Ewe are all 1 in a Million!

9 GoodGymers made their way 17.0km on a training session in Poole. 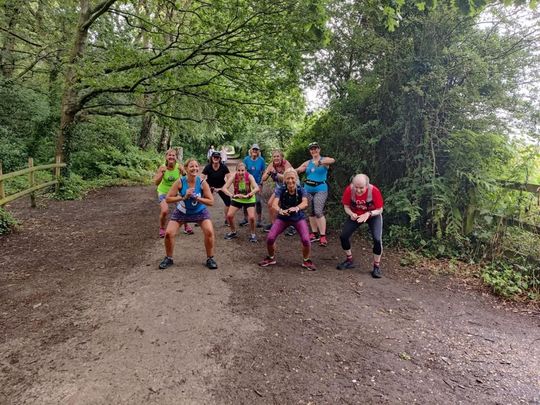 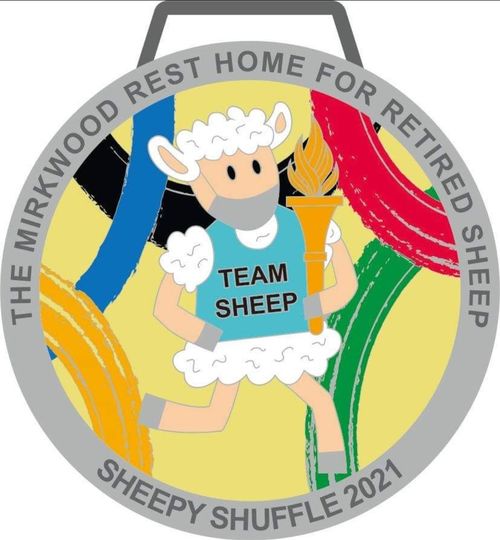 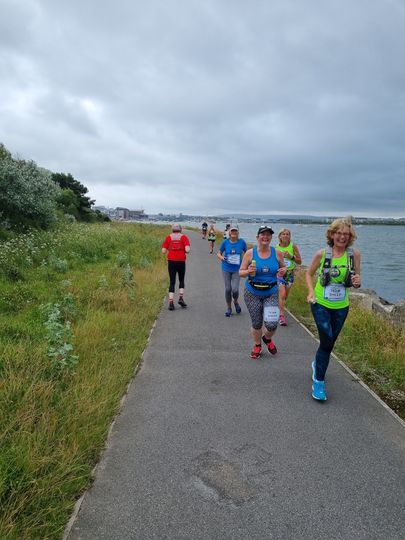 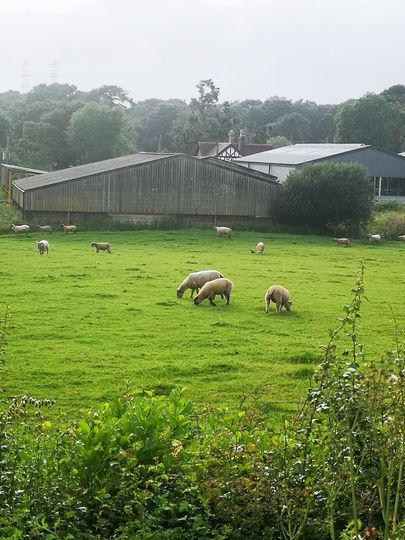 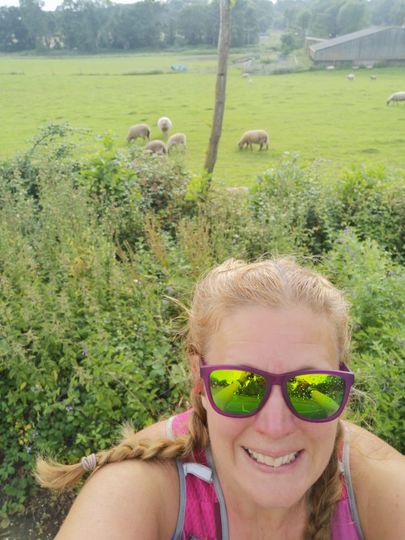 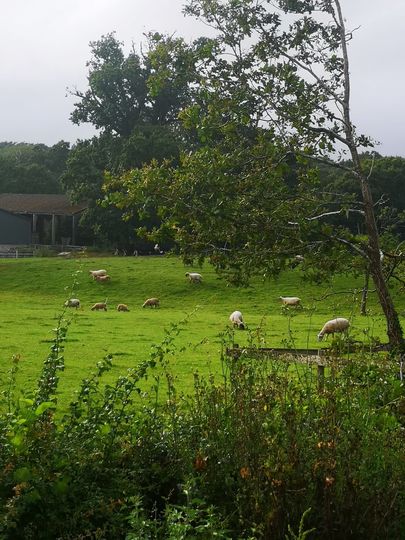 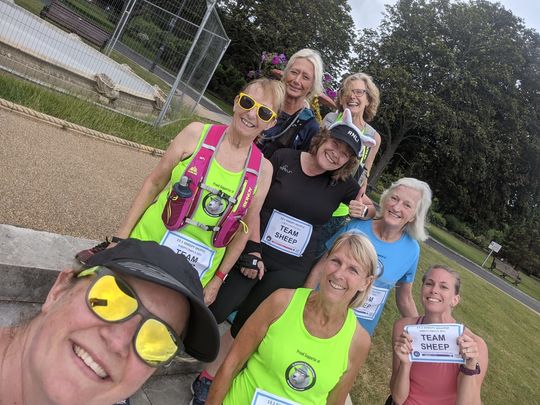 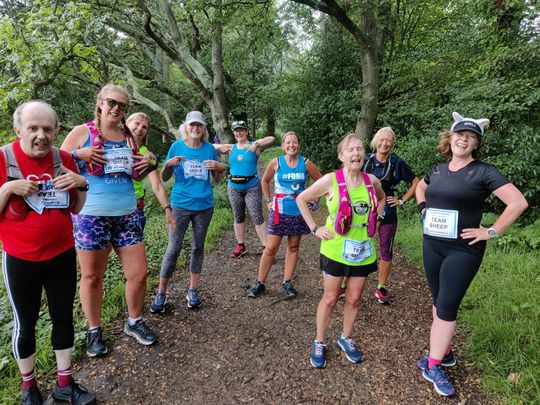 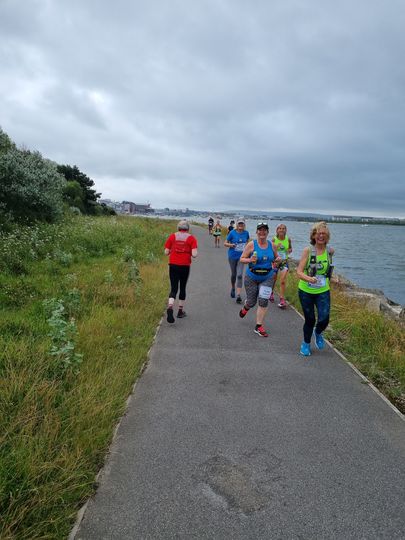 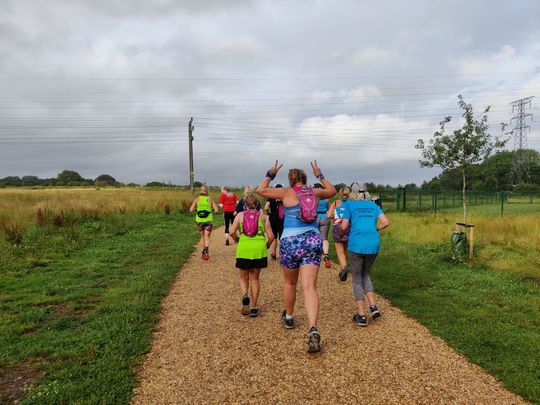 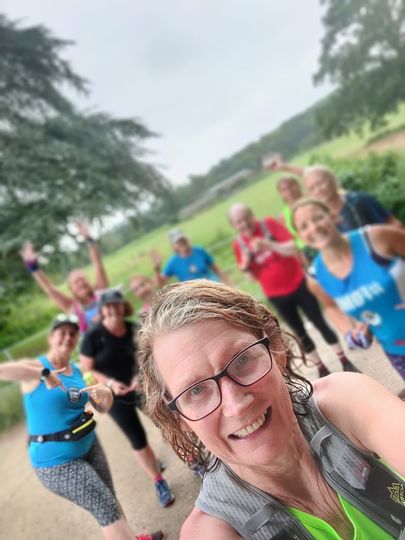 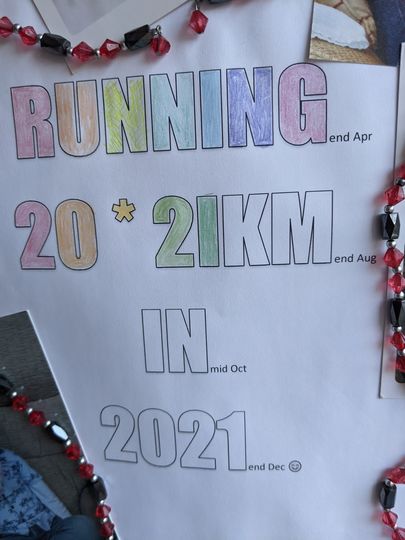 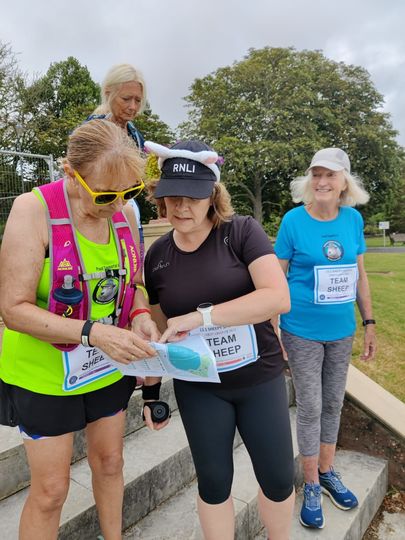 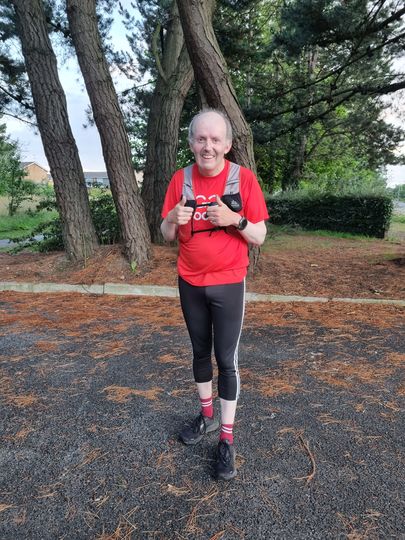 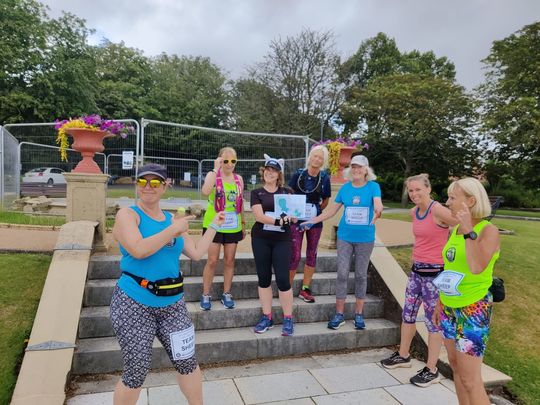 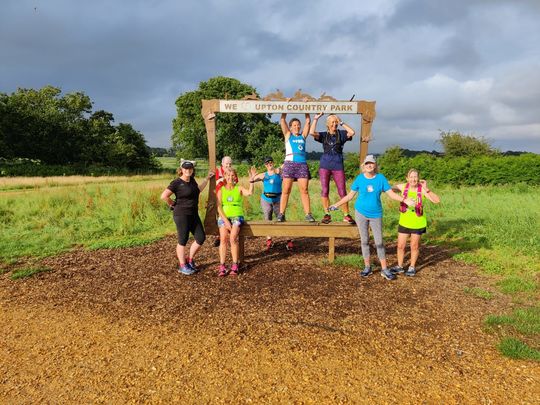 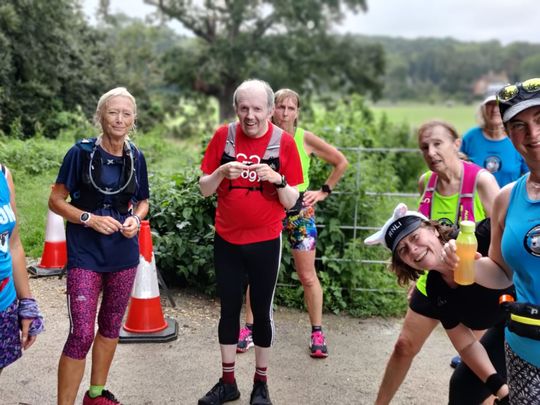 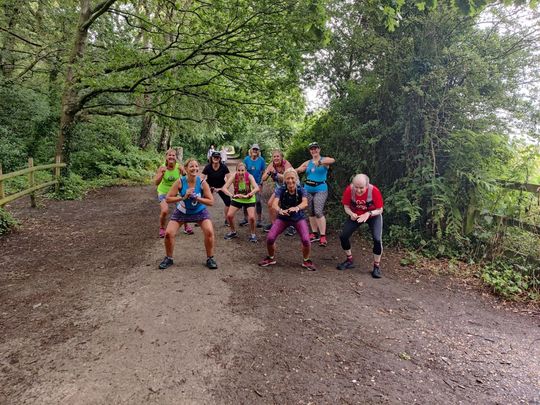 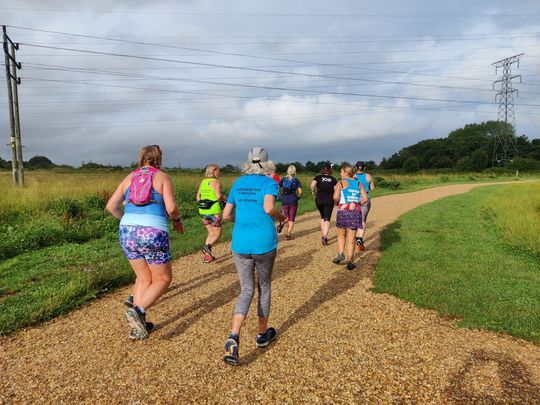 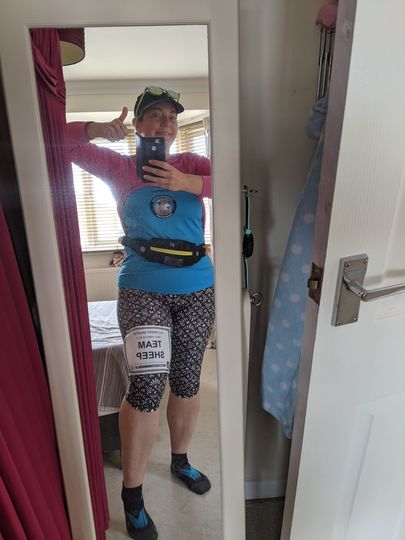 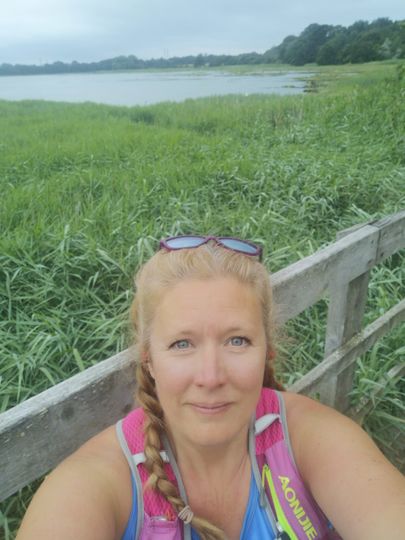 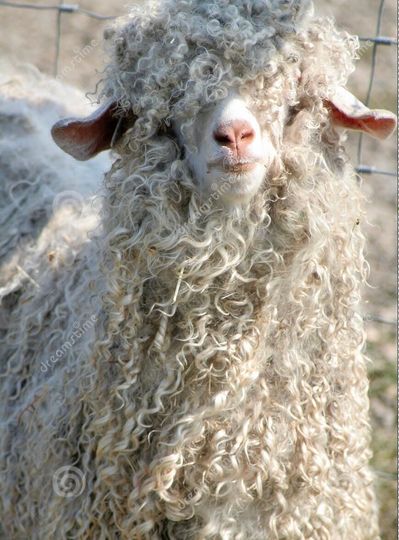 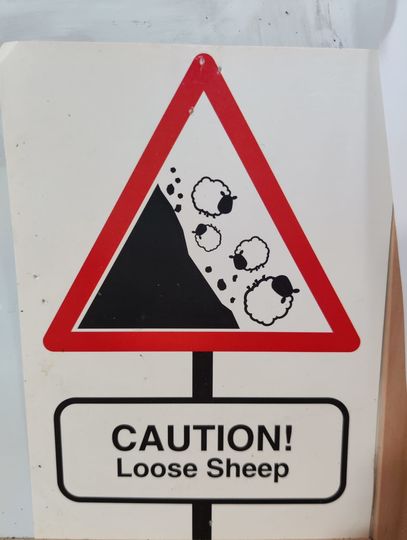 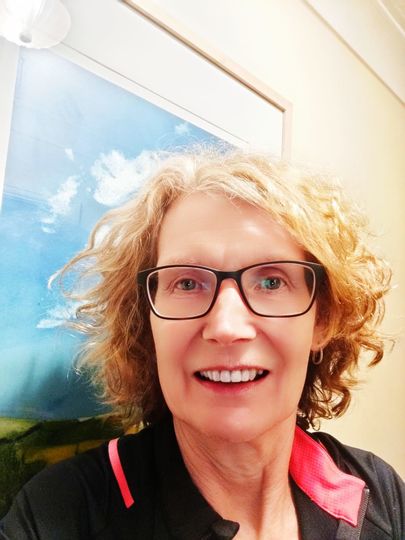 Tuesday evening usually sees Goodgym Poole out on a mission but tonight was an extra special mission as ten of us took on the Sheepy shuffle half marathon.

We had sunshine and showers but with lots of laughter we stuck with it and completed the challenge . Christine originally found the virtual race which raises funds for a small charity that cares for retired sheep.

Lovely Goodgym runner Sian joined us at the start in Poole Park to cheer us on our way before having to sprint home to a hungry toddler. Nicola our very experienced half marathon runner led us towards the old town with Patricia directing us and making sure we didn’t become lost sheep. As we headed along Holes Bay Esther and Robert ran down to join us and we continued towards Upton Country Park . Shelley was next to join the growing flock as we headed into a torrential downpour which destroyed not only our sheepy curls but also all our race bibs. Round Upton and Annette, our Goodgym star Guest, led the flock in style with a good jeffing technique that covered the miles. Jane, Patricia, Ali, Christine and Robert all completed their first half marathons this evening – what a great achievement in this Olympic fortnight. As for Nicola this evening saw her complete her twelfth of twenty half marathons planned for 2021.

Come the end we felt chuffed (although most definitely puffed ) and happy to have done our bit to support the retired sheep at Mirkwood.

Thanks for report Elizabeth and also being the kindest Goodgym member running back and forward, checking everyone was happy and comfortable. As ever a rock to the team!

Christmas Lights - On the Quay