8 runners ran 8.0km to help the Solihull Council in Solihull. 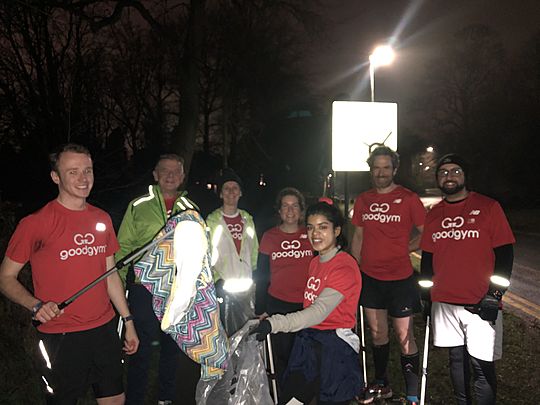 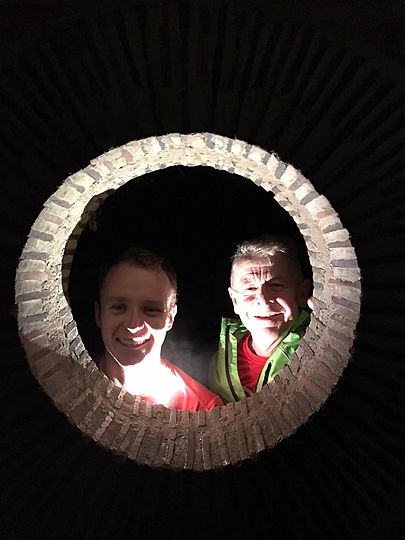 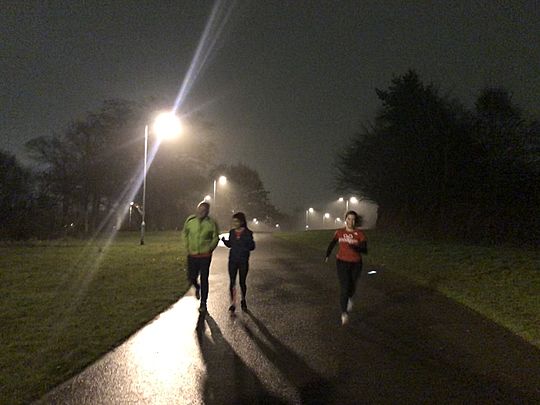 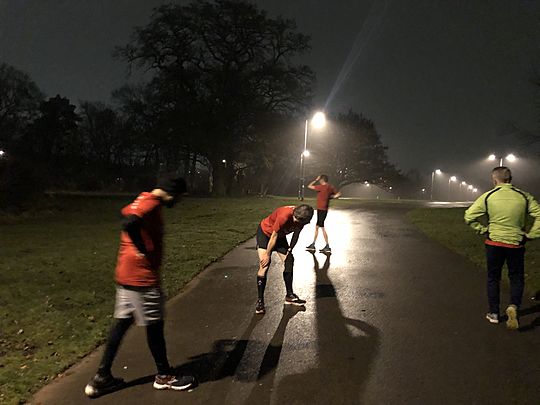 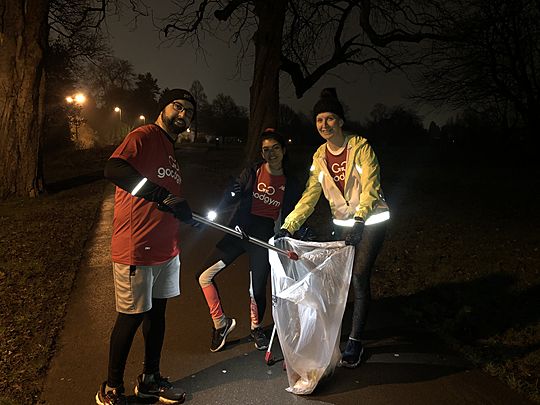 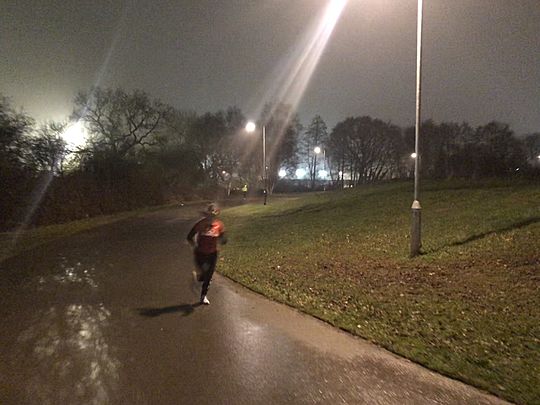 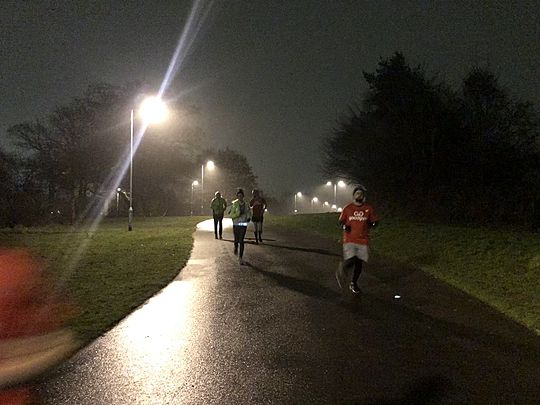 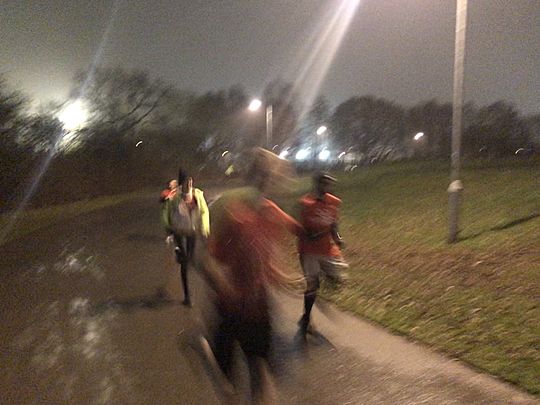 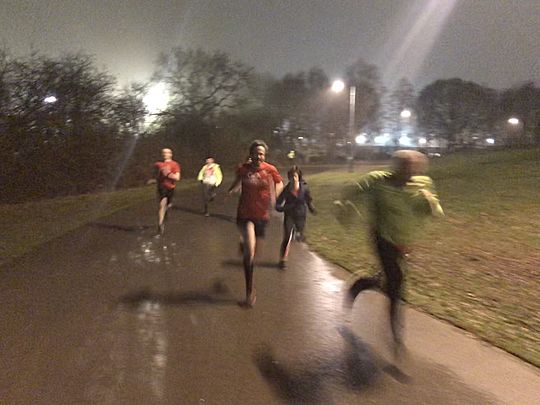 Tonight’s task had to change slightly due to unforeseen circumstances but not to worry we’ll be doing it next week! That meant tonight we were off to Brueton Park to do litter picking.

Once all introductions were done, we did a bit more planning for this Saturday’s GoodGym Park run and the new starter session at Kinghurst Library - do come along whether old or new!

Liam and Chris led us the slightly longer way to Brueton Park with Fiona back marking making sure no one got lost. Once there we split into two groups - Chris, Karin, Liam and Andy going one way, leaving myself, Meera, Fiona and Tousif heading off in the other direction. Our torches came in useful to find litter along the way - even spotting a pair of old shorts!

We have Liam to thank for tonight’s session, as he asked if we could do some hill sprints. This involves a hard run up the hill and a gentle recovery run back down ready to go again, we did this for four minutes followed by two minutes rest and then back to it with a further three minute set.

Everyone worked really hard especially Andy, Tousif and Meera who showed great stamina considering this was their first attempt at hill sprints! Once everyone had recovered it was time for our short run back to base and a quick stretch off.