Ah, look at all the loamy people

10 runners ran 5.0km to help the Lorenco House in Haringey. 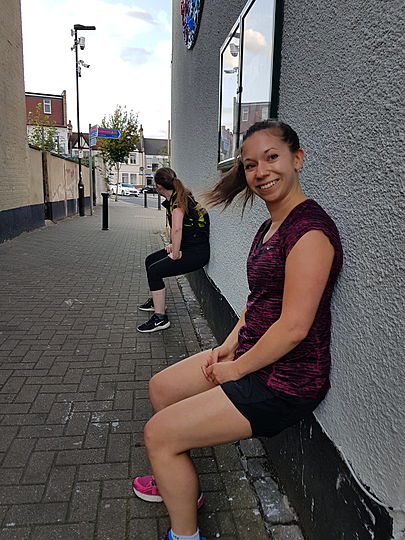 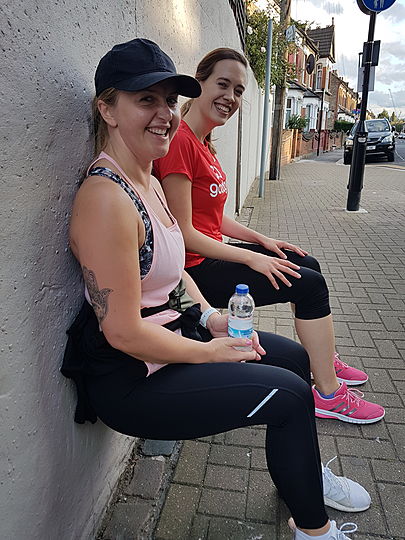 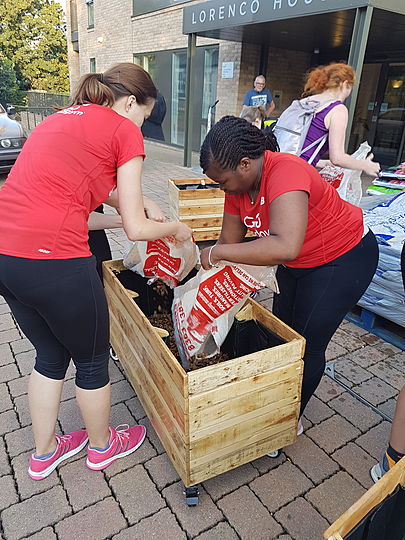 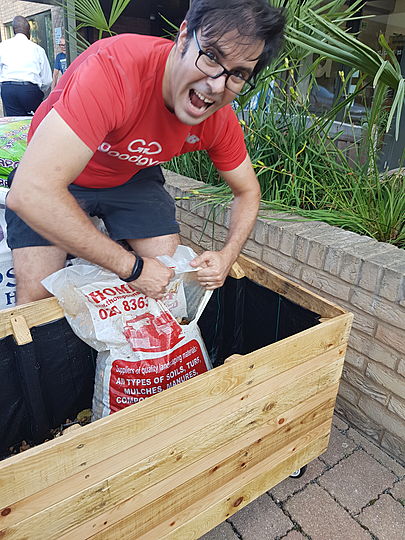 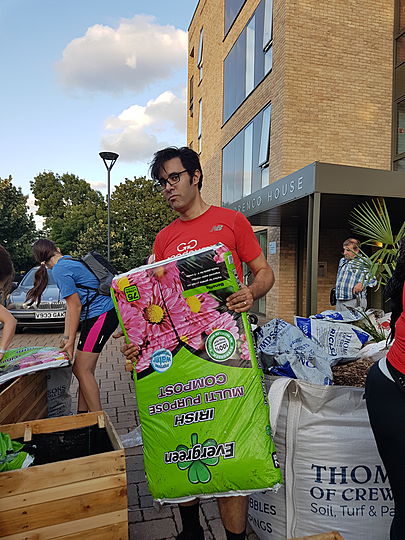 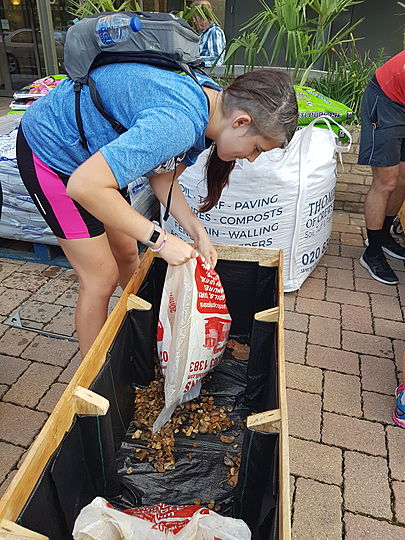 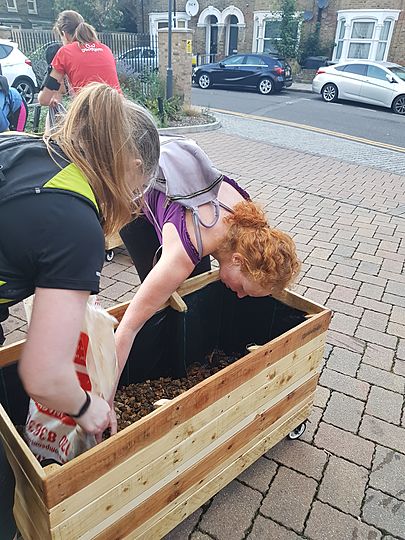 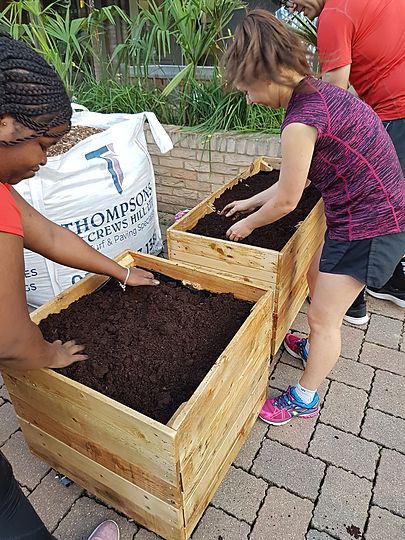 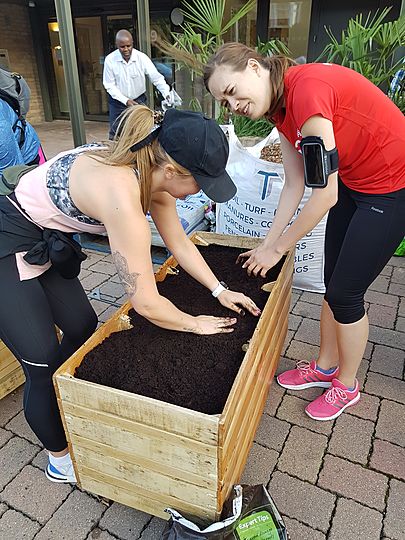 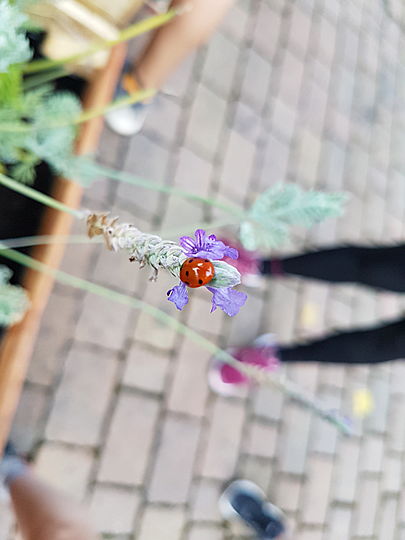 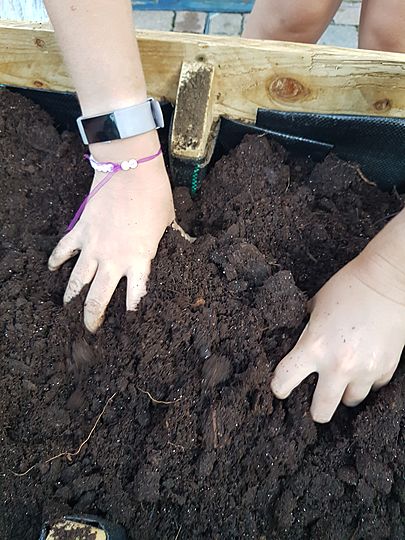 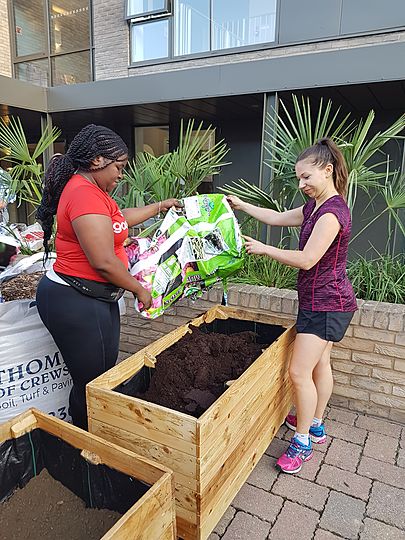 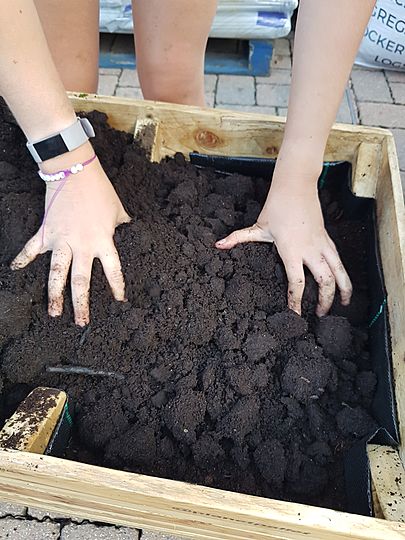 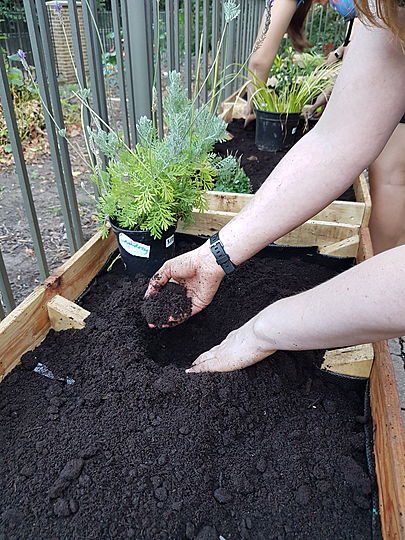 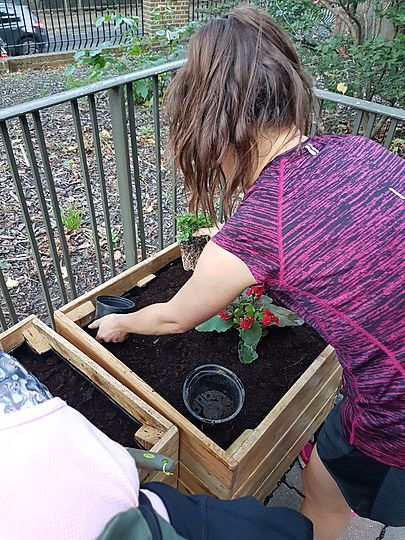 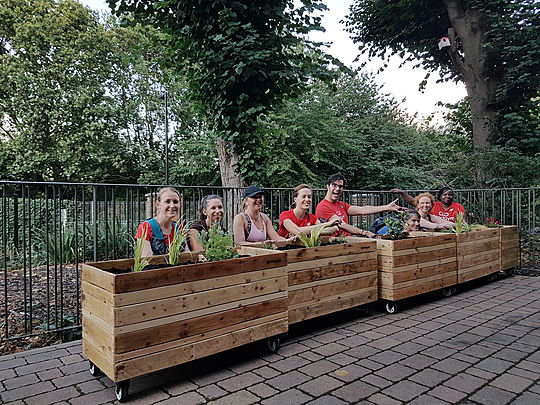 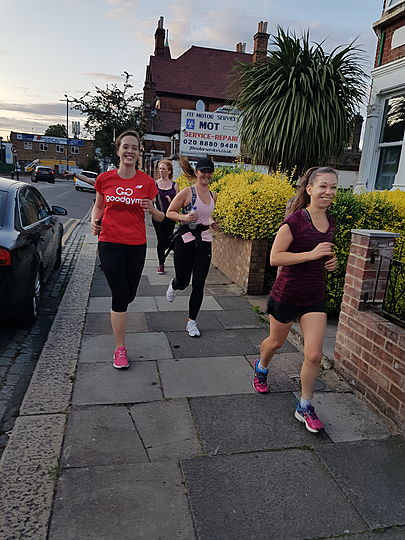 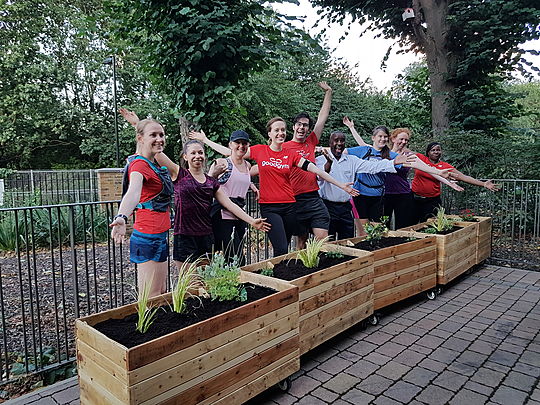 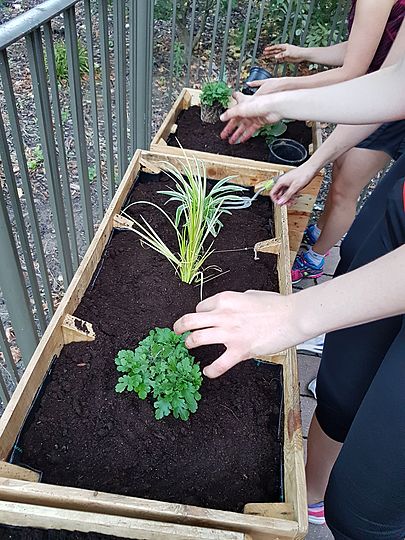 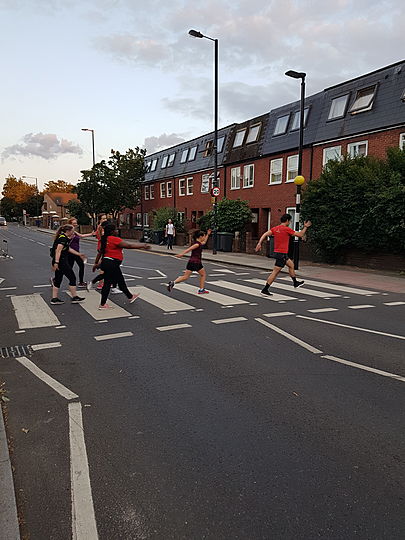 With our lovely trainer Euclides off on his hols, Sarah took over this week leading 8 Goodgym Haringey runners including newcomers Aga and [Hetty](https://www.goodgym.org/runners/hetty]. Welcome!

This week we ran 2.5km to Lorenco House. Lorenco House is an assisted living facility for older people with additional needs. Last time we were there we filled a huge planter with soil. We didn't know the plan for this week but suspected it had something to do with dirt.

Sarah, Hetty and Flo took the lead with Dave and Latoya leading the party pace group. On arrival at Lorenco House we were met by task owner Gerald who showed us five new planters - on wheels! Gerald explained that the planters can be moved around to facilitate gardening by residents in wheelchairs. What a fab idea!

The planters had already been lined so for today's task the planters had to be wheeled to the side of Lorenco, where there was a big pile of bags full of stones, soil and compost. We had to put the stones in first, then a layer of soil, then a layer of compost. We made short work of the filling which meant we could spend the last ten minutes doing some planting! As everyone's hands were already covered in soil some people didn't even wait until tools arrived before getting stuck in there and planting with their hands.

We combined the run back to base with today's fitness session by doing some Secret Surges. Sarah gave everyone a secret number and when their number was called that person had to sprint as quickly as they could in front of the group. The rest of the group had to try and catch them - and keep this up until they caught up with the runner or Sarah blew her whistle.

Back at base, we had time for some stretches and to teach our newbies the Haringey High 5 before saying so long.

Until next week, when Dave will take the lead!

Sorting Out A Store Room At Living Under One Sun