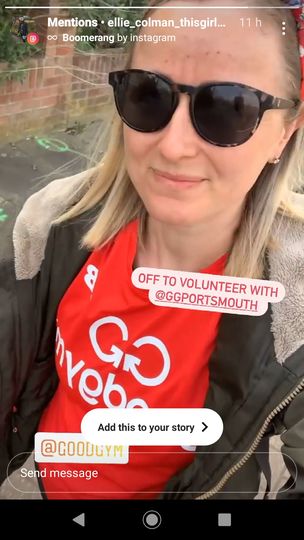 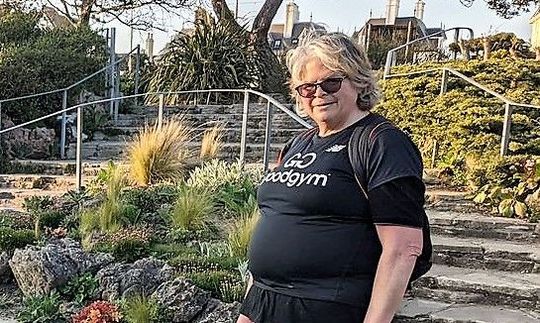 At the moment I have 2 shirts to choose from (3rd will hopefully be winging it's way in a few weeks) and after much debate chose my black Goodgym shirt. On the whole there was a steady stream of people coming through the clinic. Only towards the end did I need to dash around sanitizing chairs that had been sat on. Some patients did look twice when an ambulance turned up. Nothing to do with the vaccine but to care for a patient at the surgery. I hope they recover. Ellie Coleman helped show the people what room their vaccine would be in. Personally I missed out on talking to one of the people I greeted and asked to take a seat. I found out a few hours later that he was my first teacher at my secondary school. At 5pm Katie London arrived to take over.