A night of two halves

15 runners ran 2.2km to help their local community in Woking. 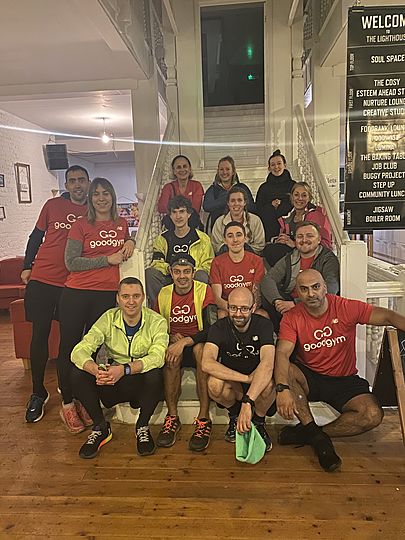 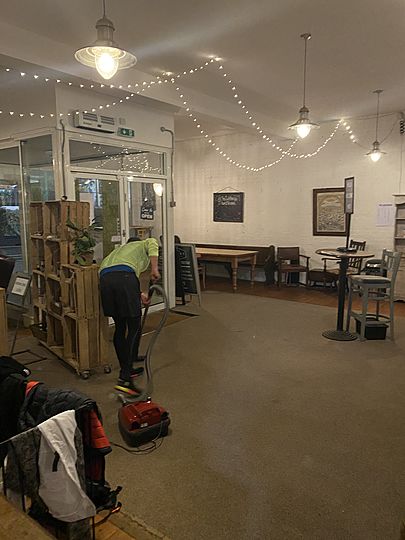 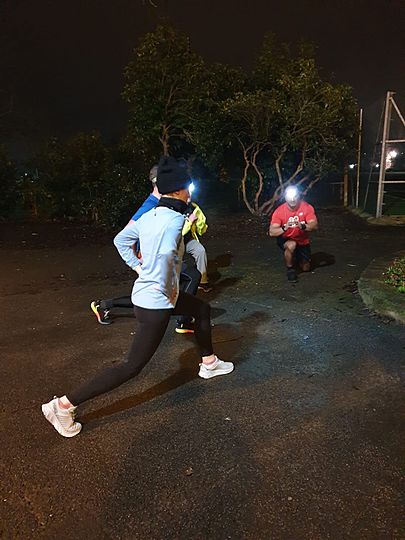 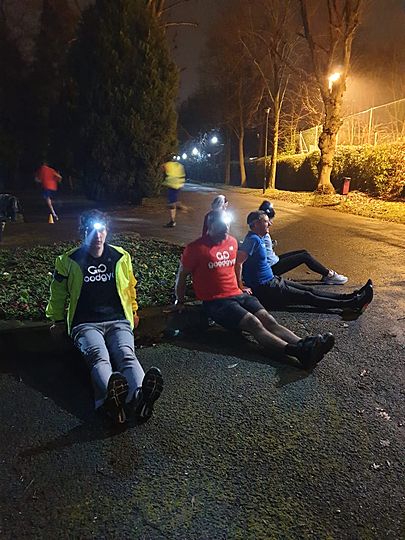 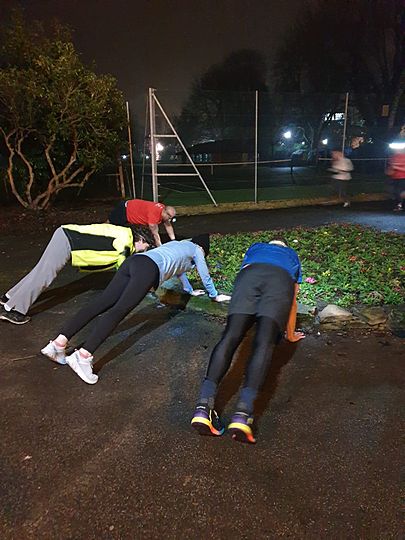 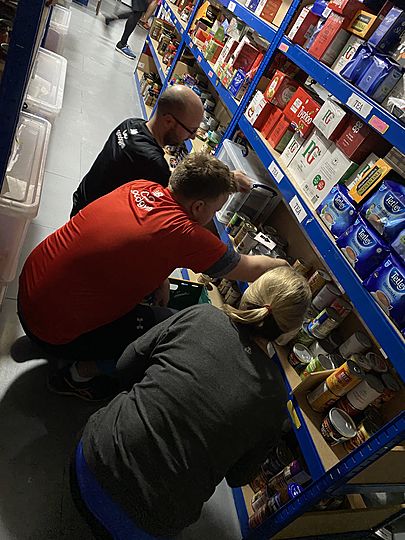 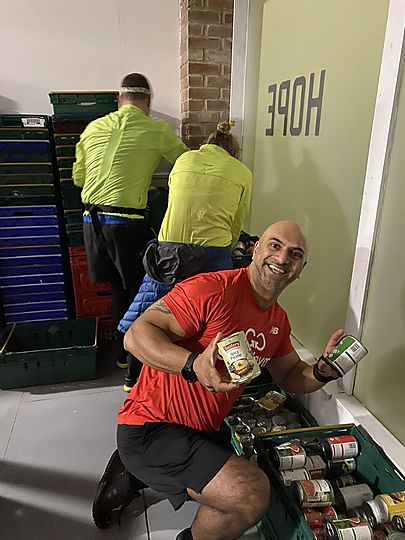 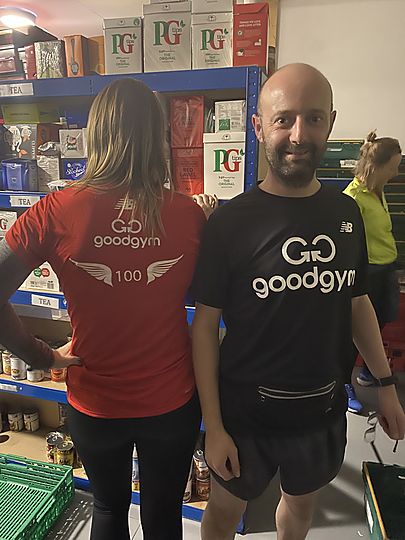 A fantastic turn out last night for the Foodbank group task. We welcomed Lou to her first Group run, it was lovely to meet you and it would be lovely to see you back!

Last night we met at Woking leisure and I set Adam off to lead the group to the lighthouse in Woking town. He had everyone squatting at the lights, this didn't make anyone look silly! Once at the Foodbank it was straight to work, we had people hoovering and mopping whilst others were busy organising tin cans, all the tins of hot dogs and baked beans with sausages had to be removed and crates of tins were sorted. 20 minutes later and we were done, a quick group photo on the stairs and it was time to head back to the park. Whilst running I was hearing about Sally-Anne's Iron Man training, a couple of 35 crazy first time Iron Man competitors have met on social media and are basically encouraging each other with training etc, all have entered in for the Iron Man in Barcelona later this year - good luck in the training.... I am in training for European Aquathon in June having been confirmed as part of the British triathlon team, but I am amazed by anyone training and completing an Iron Man distance race! We heard a lot about Wayne and James who headed to the hills for some hill training practice leading up to this weekend, if you haven't done the hill loop before then you will need to come along for a session, it's hard and great way to build up strength and stamina. James was taking Wayne out for his first loop experience.... it sounds like Wayne was looking forward to a quiet run, this was not the case.

Back to last night..... Once we arrived back at the park, there was a surprise waiting by the tennis courts! Nick was waiting with cones ready and waiting. With everyone paired up it was time for some increasing shuttle runs whilst the partner worked on some body strength exercises. We hope you enjoyed last night....

next week Isn't on the website yet - but will be. The plan is to help a Bepsom resident and clear his path to the garden. I am just confirming and once this has been confirmed it will be on. The meeting point will be the leisure center.

Community Mission I may see some of you this Sunday at Woking Park , if you would like to volunteer in the Junior Park run then please see the details on the community mission page.

Good luck to everyone in their running this week, if you are racing, training or just going out to clear your head... Keep it Up!