A mug in the hand is worth Joop in the bush 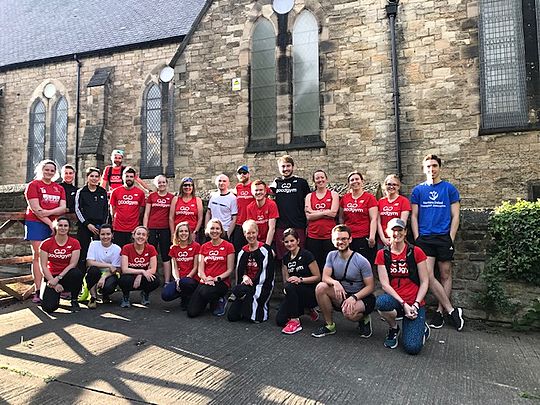 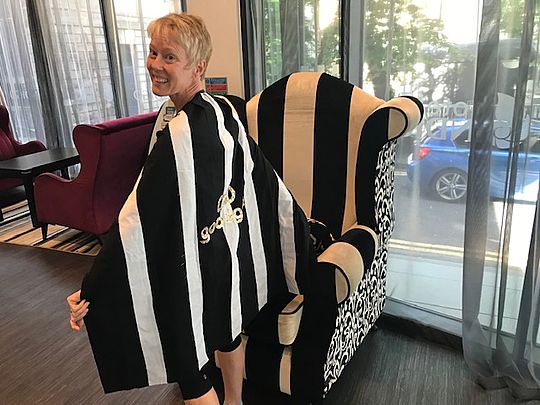 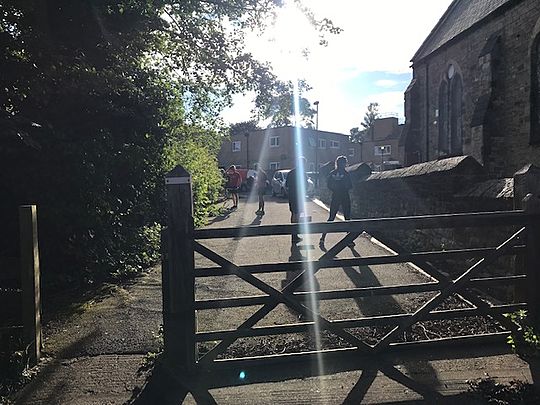 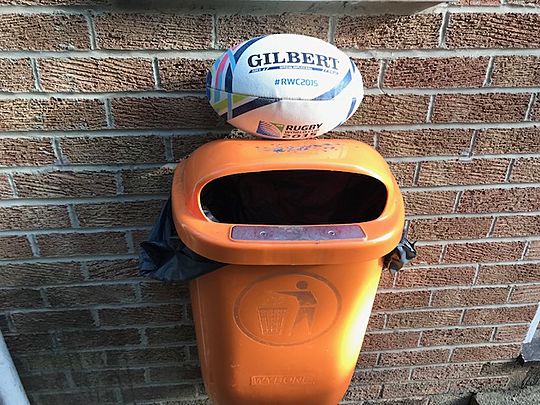 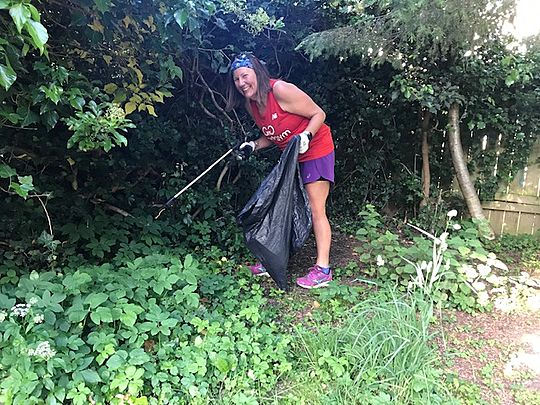 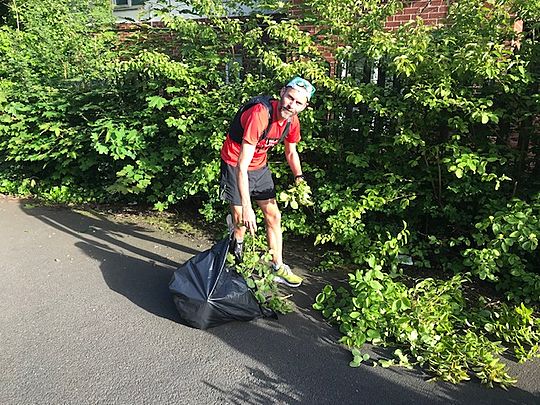 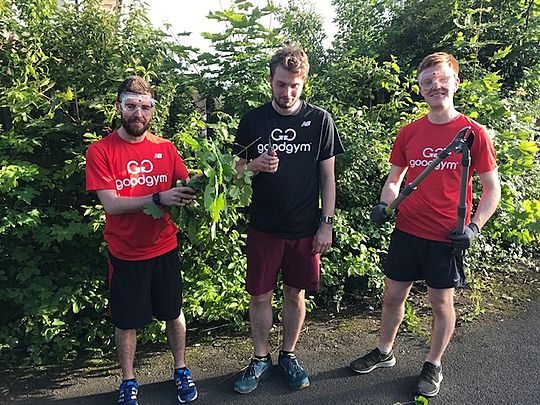 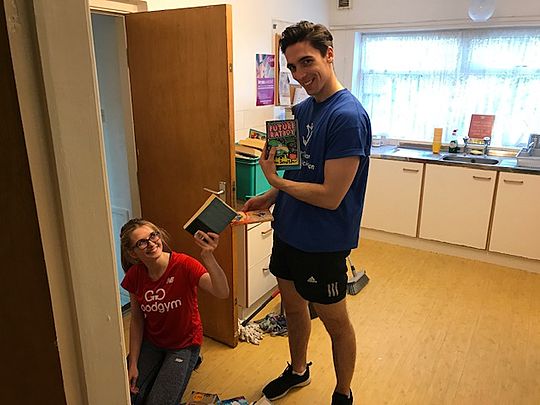 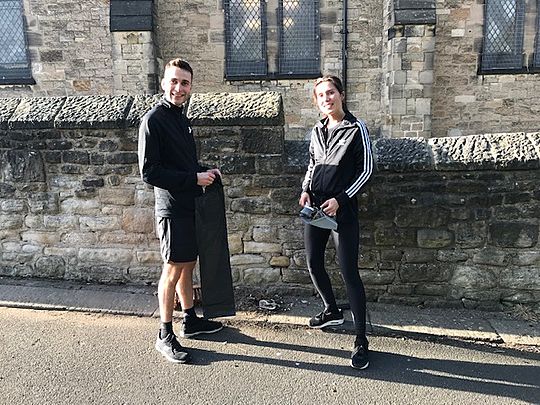 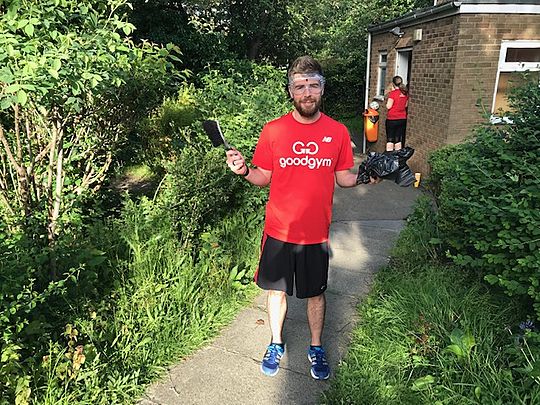 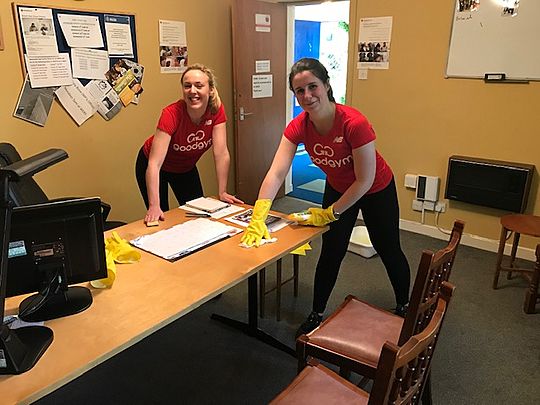 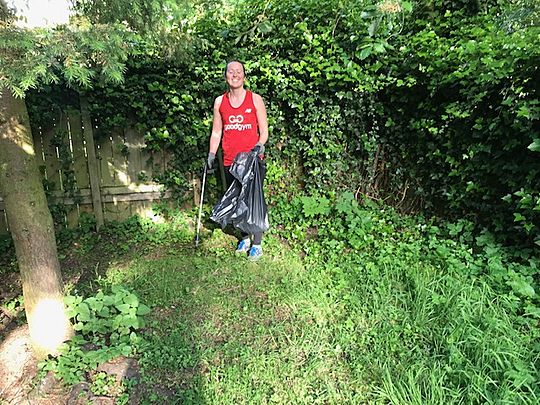 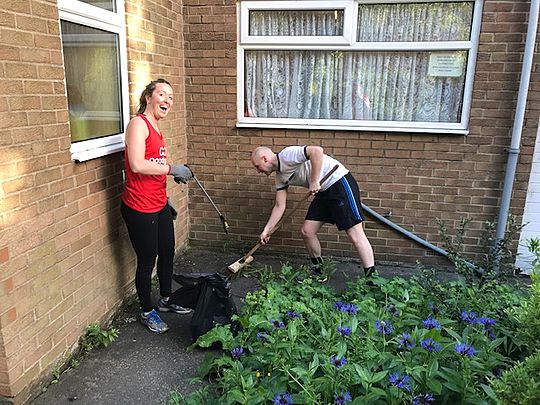 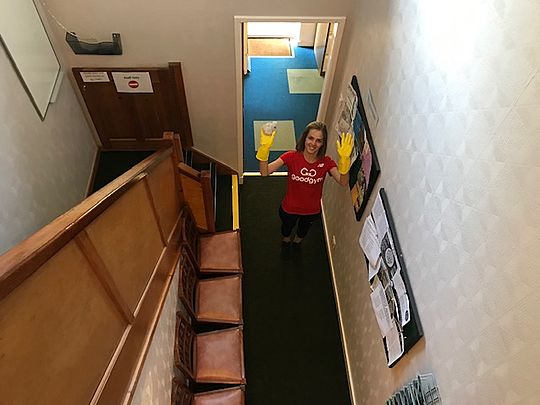 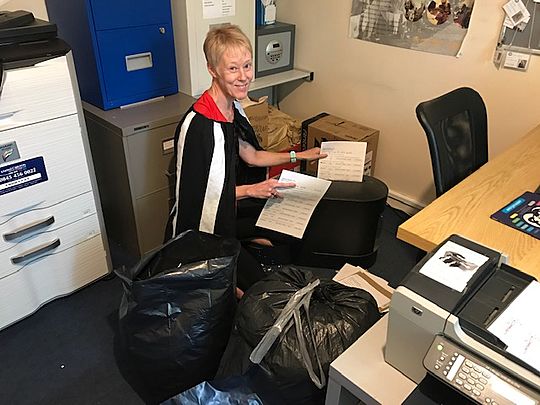 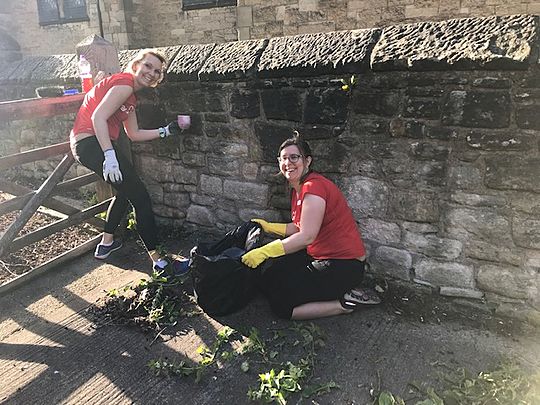 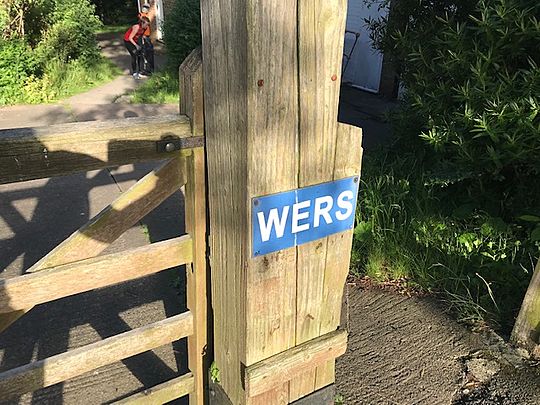 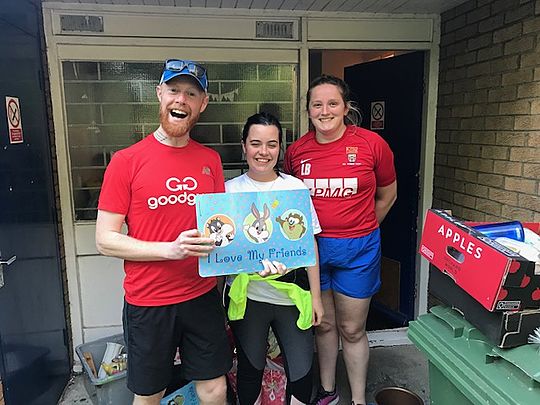 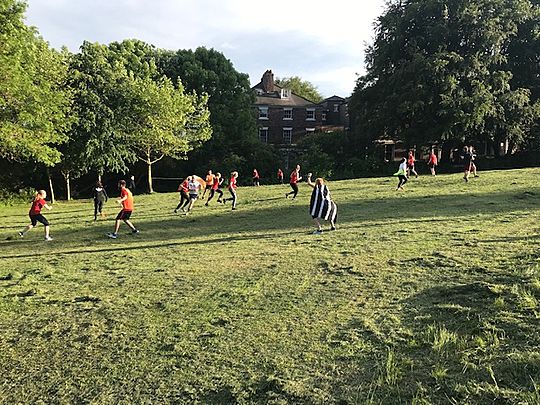 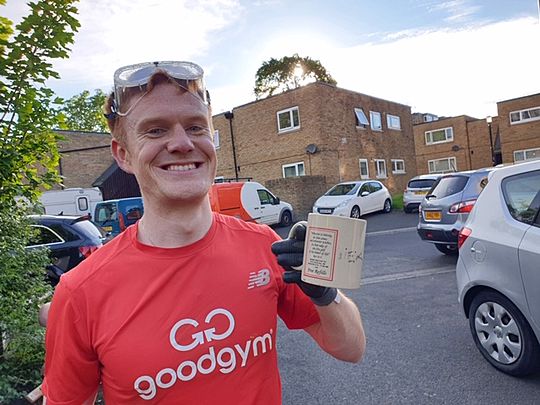 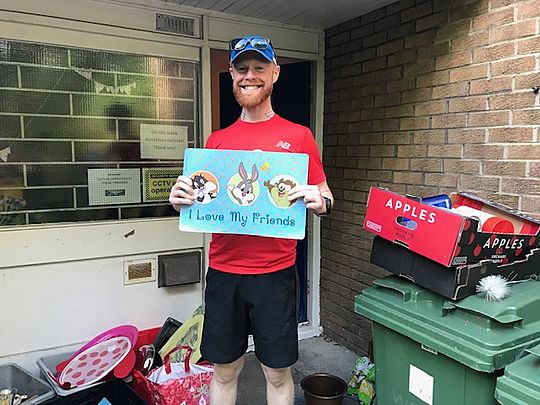 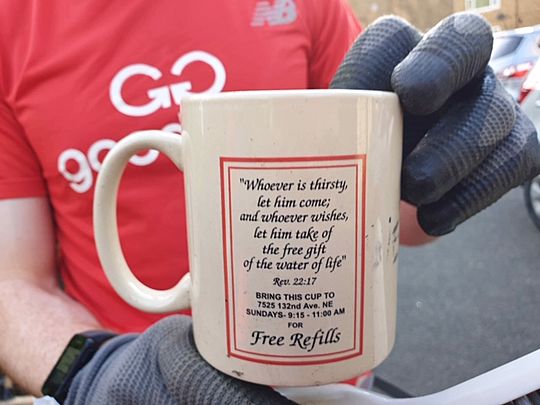 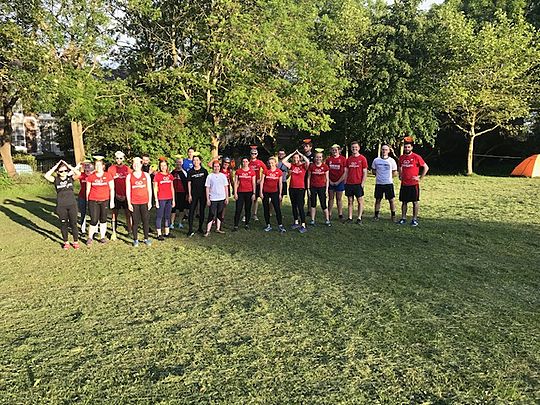 We were almost late tonight because Paul was rescuing a seagull trapped in a bus stop.. in his GoodGym tshirt!

The sun shone on a brand new task for GoodGym Newcastle tonight with a visit to West End refugee service which is a charity that relies on of volunteers to provide support to asylum seekers and refugees in a friendly environment. One of the task owners present tonight has been with the service in for the whole 20 years since it began! Another big turn out gathered at Hotel Indigo raring to go.

We started with a big cheer for Louise as she celebrated her 50th Good Deed tonight. She was every inch the Flying Doctor as she swooshed around in the Geordie Cloak of Good Deeds on a bit of a breezy night! We said a huge GG HELLO to newcomers Hannah, Simon and Lauren and hoped they had a brilliant first time at #GGNCL Lots of cheerful announcements including finding out Evan had ALSO rescued a bird in the last few days, a warm up game of Rock Paper Scissors and it was time to go.

Routemaster Pro Paul guided us up the never ending hill of Westgate Road and in a flash we were at WERS, a hidden gem tucked away next to a church. We were met with juice and smiles and given a little background about the amazing work done by the charity. Before long we were split off into tasks and on to the jobs in hand.

It seemed like everyone had a task they loved tonight and even managed to look super-important in safety goggles. Check out the vintage mug Andrew and Nick found in the bushes too! What a treasure to find! There was also a bottle of Joop which transported me instantly back to 1998. Evan managed to find some friends for his I love my friends photo and absolutely everyone got stuck into their individual jobs in hand. Look at Harry working his Library Pose- that's one for Waterstone's online catalogue surely! The task owners were so amazed by what we managed to get done in 40 minutes that we hadn't even left before we were invited back, so watch this space for a return task date.

We haven't been to Summerhill Park for ages to it was brilliant to be back for the Fitness Session tonight, a bumper pair of games to show off our competitive sides, get the heart rate up and basically chase each other around in the name of GoodGym. The only disappointment seemed to come when the final game was declared a draw!

There are TWO great Community Missions this weekend for Newcastle Parks. Saturday at St Lawrence Park, and Sunday at Harbottle Park. Get involved if you can... we always get biscuits!

Have a super week everyone, see you for our return visit to Live Theatre next Monday.

Outstanding run report. Pictures are amazing. Also... how much for the mug?

Thanks Alex! And it's free to you if you take Nick with it. JOKING WE LOVE NICK.