A bird in the plant is worth two in the Hollybush 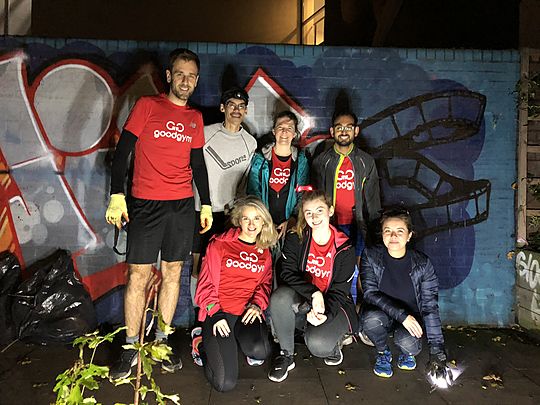 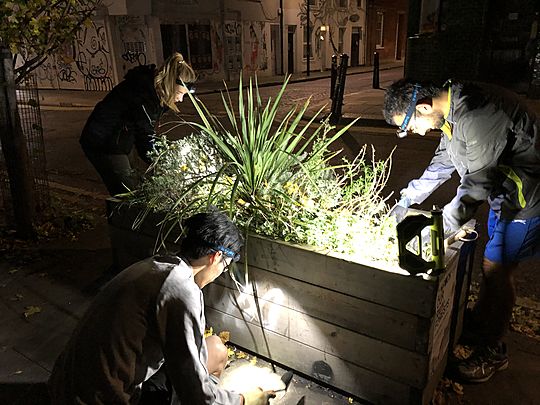 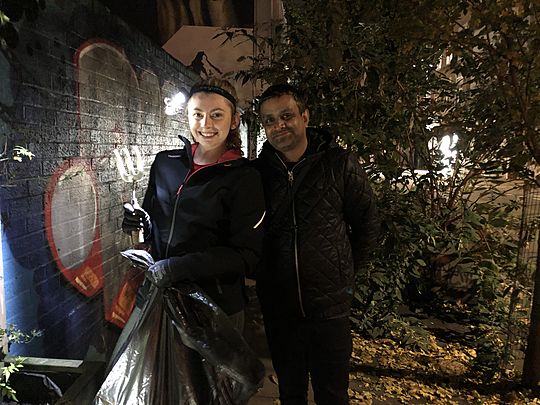 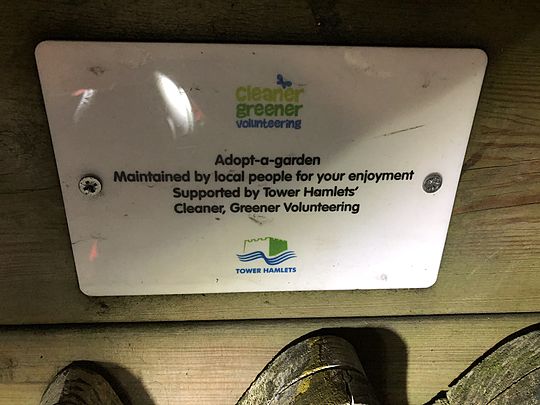 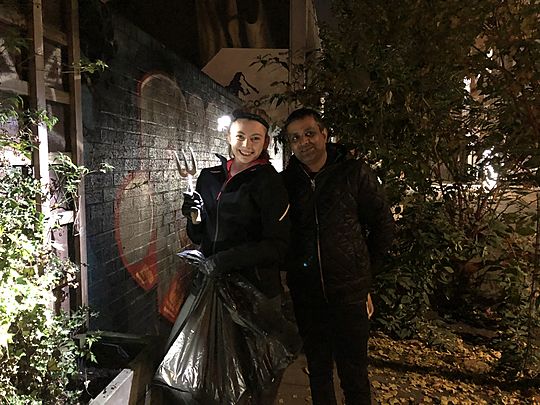 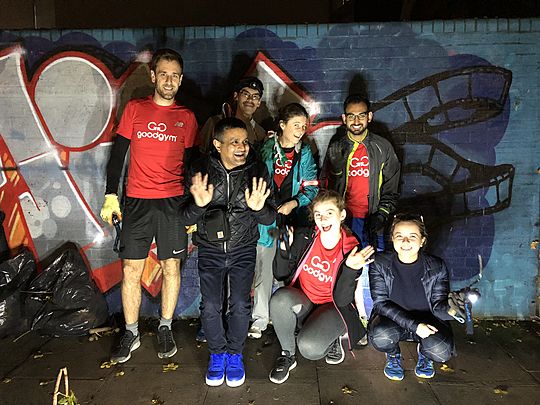 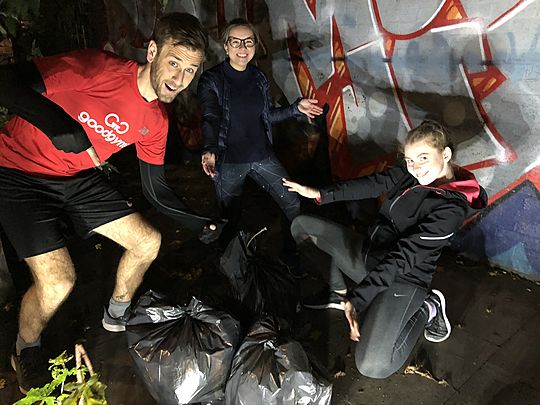 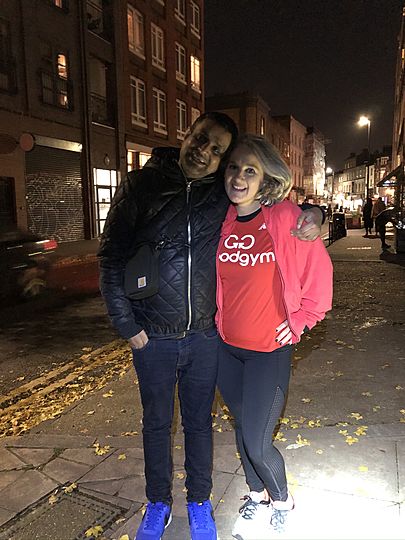 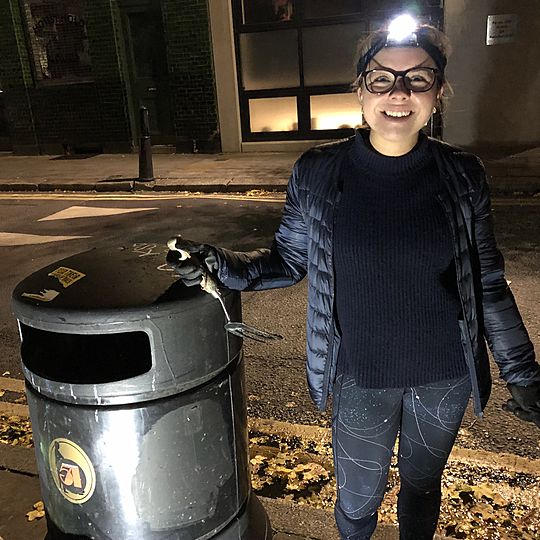 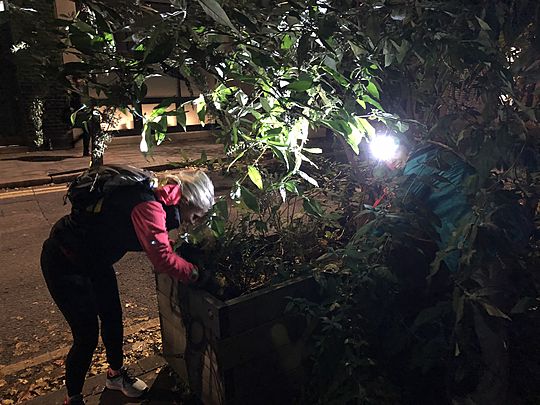 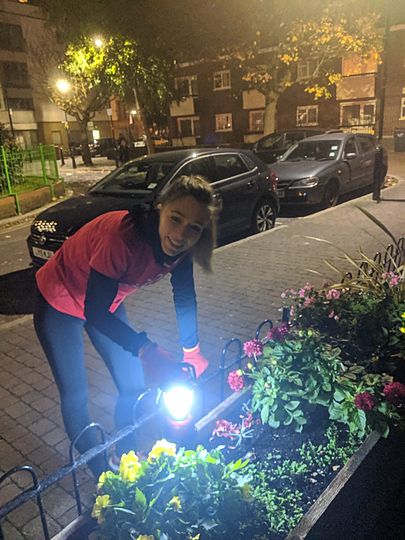 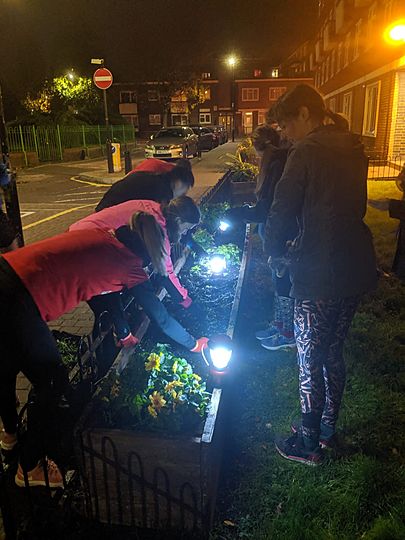 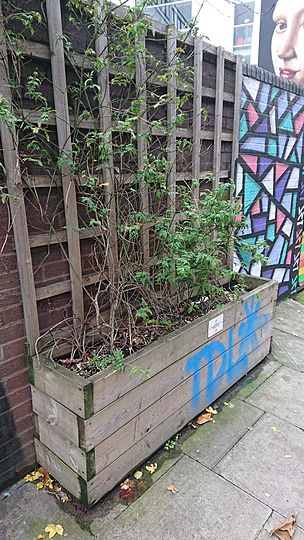 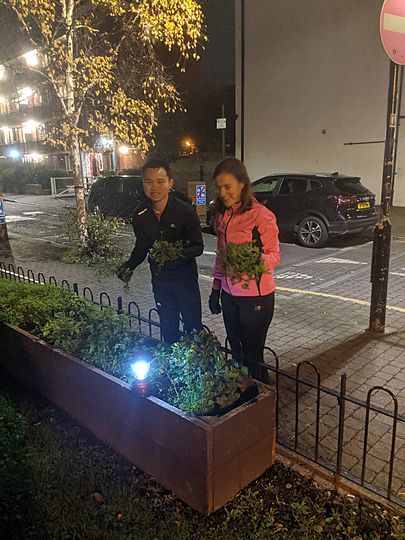 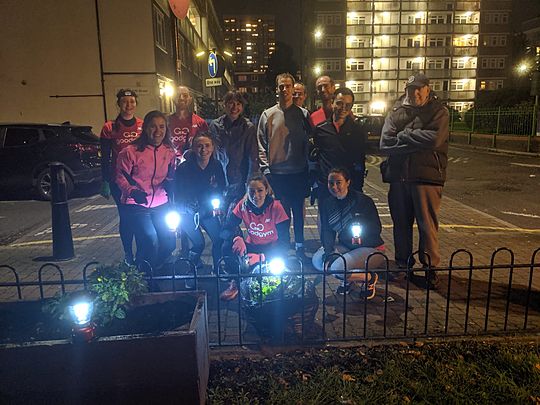 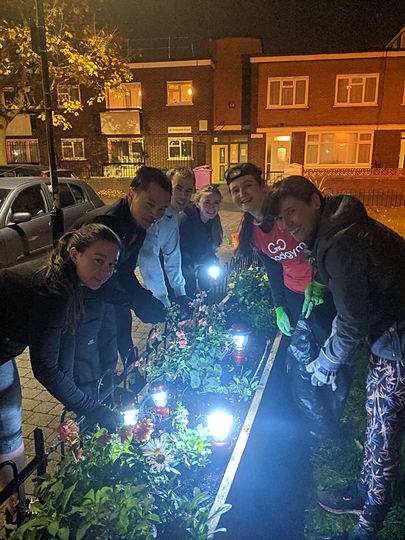 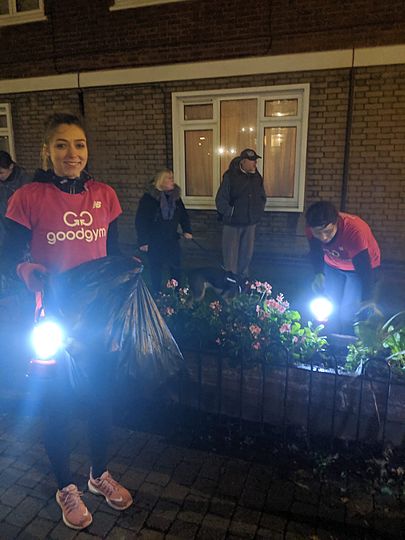 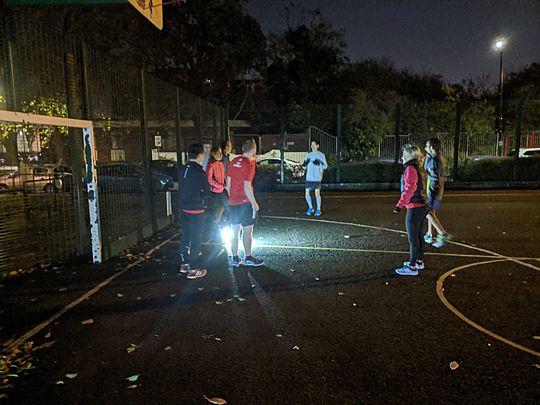 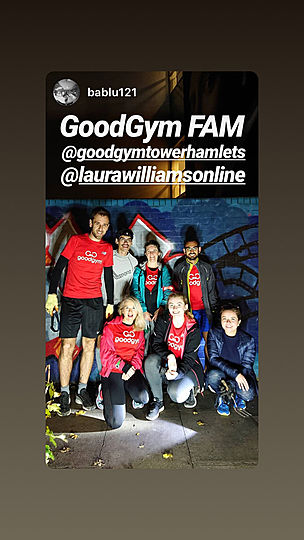 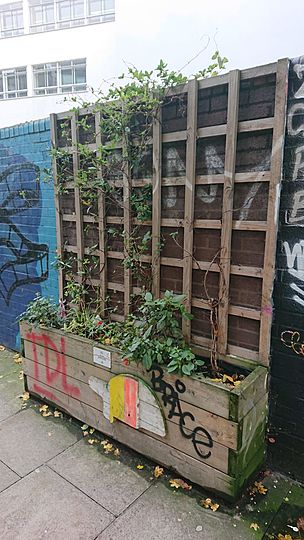 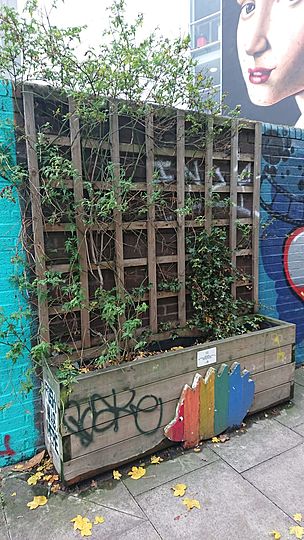 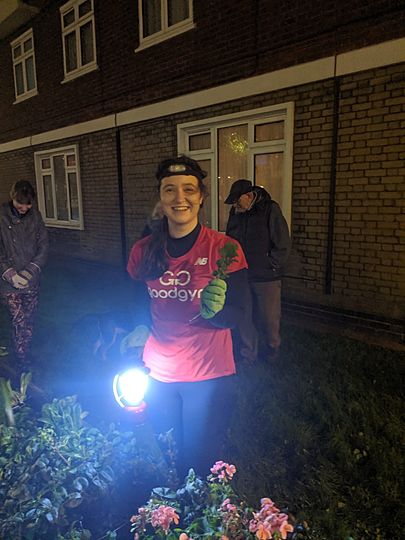 Two tasks after all!

What a night! No, I really mean, what a night! From the outset! After receiving my first task cancellation this morning since being in the trainer role (you could argue I’ve got off quite lightly), a bit of panicking and a few desperate WhatsApps later, by 2pm we were a two task crew. Task owners and task force to the rescue or what. Not only have we got two tasks to offer runners, one of them’s a NEW task too! Who’d have thought it.

I, along with brilliant task force member Bryon navigating, led a team of 7 to Rich Mix in Bethnal Green Road where The Young Foundation’s programme officer Bablu Miah met us armed with tools galore and strict instructions from Tracey, Rich Mix’s Schools & Outreach Officer, who’d kindly stepped in to save the day with Bablu. We were giving three large planters a makeover, which soon turned into the whole street of planters, such was the speed at which the GoodGymers worked as usual.

Meanwhile, over the other side of Bethnal Green our very own Isabelle had come to the rescue earlier in the day, taking on the new Hollybush task, where Margaret and Michael were only too happy to offer some tasks to the terrific team. Margaret wasted no time in dispatching runners to various parts of Rocky Gardens, where they enjoyed first a weed clearing task followed by a daffodil-bulb planting task. Busy bees all round.

At 8pm we met in the basketball court in Middleton Green. “Help me pick a running game” I cried. “A relay,” shouted Steve. “No sprinting!” shouted poor injured Leo and Isabelle. “Right, well, let’s have a think,” I pondered. “Let’s not. I’m FREEZING,” concluded Isabelle. So that was that. We had the sprinting relay team headed by Steve, and a penalty lunge, cheerleading team headed by me. Jo headed off for a lap around the park to do her own thing.

Then the sprinting team became the speedy team and the injured/prisoner lunge team became the easy team and by the third drill of the basketball court, we’d formulated a plan for an inclusive relay. So, not only do I have the most dependable, hard working, supportive runners in town, it appears I also have the most tolerant and patient.

And so we made our way to this evening’s multi-gym, the wooden wall around the court and proceeded to enjoy step-ups, decline push ups, side planks, V-ups, straight legged dips, ham curls and finishing with Bulgarian Split Squats, beautifully demo’d by George.

Three words: What. A. Night.

The thank you’s go on and on today. Thanks to our wonderful task force who stepped in with incredible speed to lead the second task – Isabelle raced to the rescue and braved hideous traffic to save the day; Lieke stepped in to help out as did Leo, and Bryon quickly agreed to navigate to a new task. We’re a very, very luck area.

And thanks to Lieke for back marking, and to Leo for pics and pun, and Johnny and Leo for the Hollybush report.

That’s it for this week. Have a great week, won’t you all, and see you soon.

Great write up, love the pun Laura! Well done everyone

Thanks Dharmesh! The pun was all Leo's!