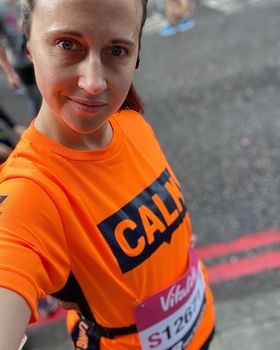 Can you spare an hour to make a difference at this new project? 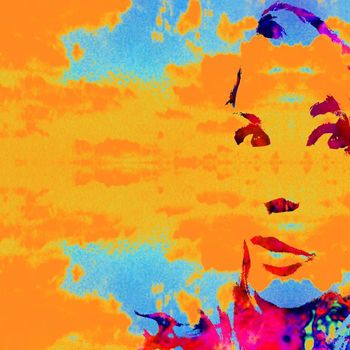 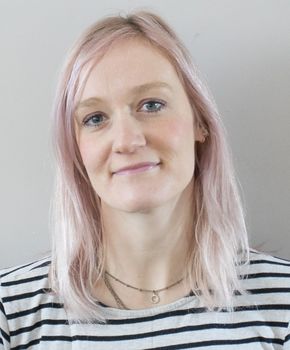 Keepie Uppie at the Emirates

Our Goodgym and Achilles International collaboration continues to grew with another excellent evening of VI running and guiding at The Emirates Stadium. It was certainly weird to think that the last time we were here 2 weeks ago, we almost cancelled due to the icy conditions.

We had great variety of runs on the agenda today, including some groups switching in and out between guides and runners (Tom, Emily and Charlie were one team, and Lasma, Tassia and Michelle were another), and a walking crew for Asfaq and Lewis, who are both recovering from different injuries, but still want to remain active. Andrew and Harriet completed 7 full Emirates laps together while John kept an eye on Mario, while Simon and Naqi tried a variation of the loop, involving an extension up and down the Benwell Road access slope and across Danny Fiszmann bridge.

Fantastic running everyone. Looking forward to returning to Paddington Rec Track next week! 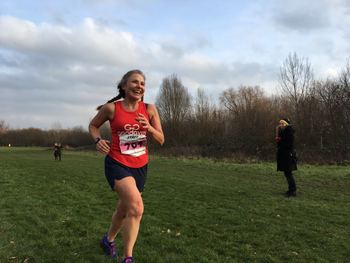 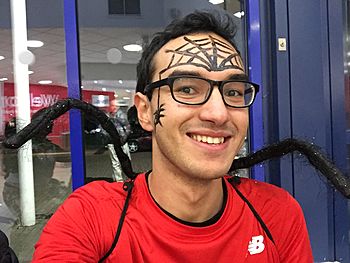 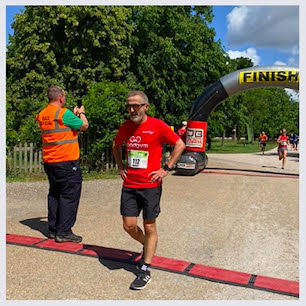