Wood you believe it?! GoodGym Lewisham are five!

9 runners ran on a training session in Lewisham. 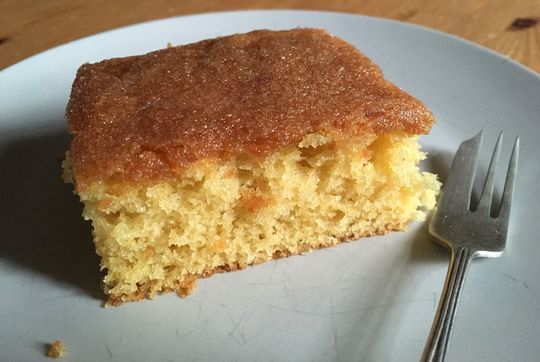 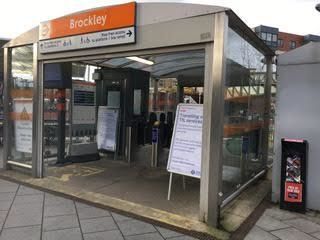 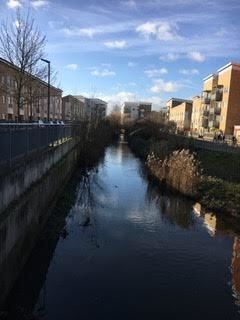 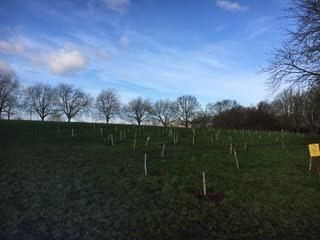 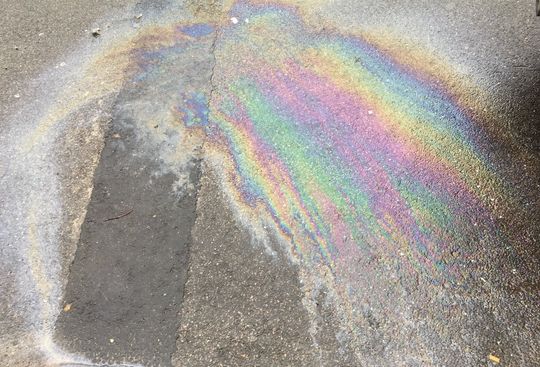 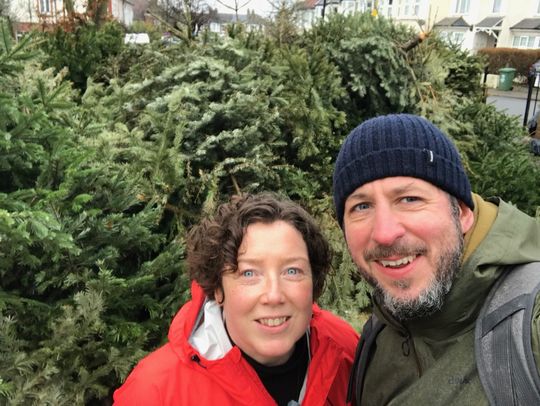 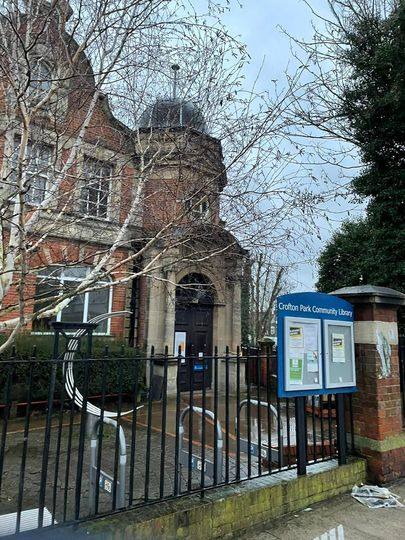 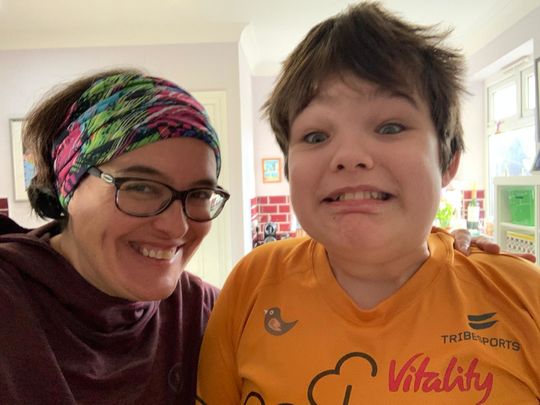 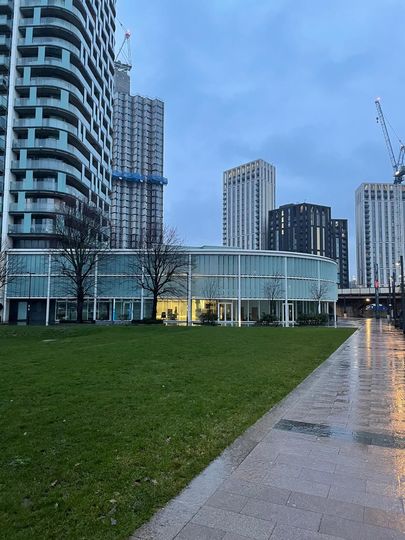 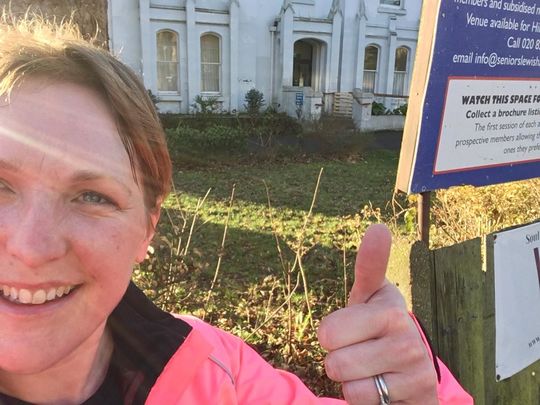 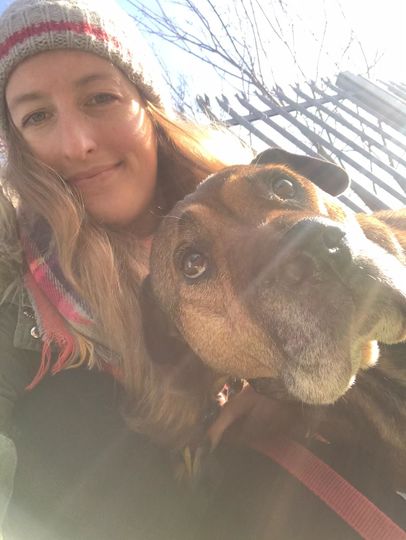 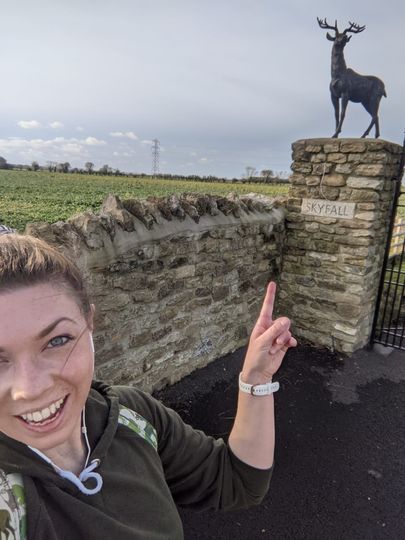 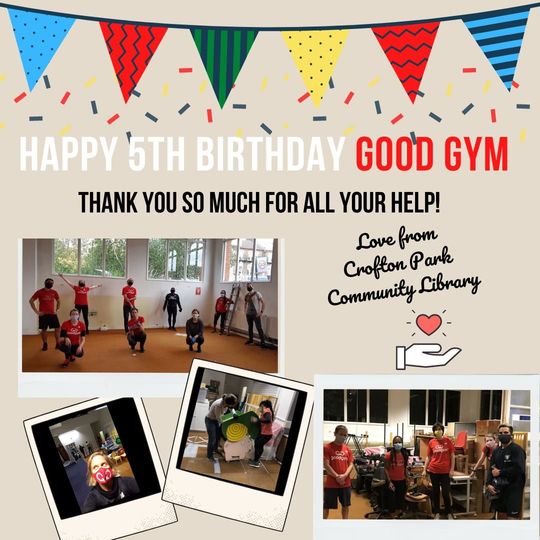 Over the course of a weekend, lots of the GoodGym Lewisham family took to the streets and trails to cover 5k or miles in celebration of five years of doing good in the borough.

The symbol for a fifth anniversary is wood, how appropriate!

What a year! A lot of people utter this at the moment, but usually with an air of despair, but really, when you consider what has been happening around us, GoodGym Lewisham have had a strong year of volunteering. After our last birthday (remember that awesome 'pizza cake' at Mamma Dough?!) we carried out some high-energy, high-commitment group runs through January, February and the beginning of March, helping Crofton Books, Chelwood Nursery School, St Christopher's Hospice shop, GRACE, Seniors and the Marsha Phoenix Trust. These group runs were led brilliantly by Kim and Emma, bringing everyone together and making a big difference.

In March our group activity was stopped in its tracks, but this didn't mean we couldn't help out. With everyone now isolating (and feeling isolated) our one-off missions and assistance at food banks and delivery services came into their own, with many more missions taking place than in the previous year. Every day we had individuals dropping off shopping, collecting prescriptions and helping food delivery services such as 'Food2You'. Our coach runners now found themselves having to adapt their visits, at times connecting by phone, video calls, or at a distance on the doorstep. This once-a-week chat became even more vital to people who may not speak to anyone for days at a time.

Throughout the year, we have adapted and shifted as restricions were lifted then tightened, carefully considering how we might help in our community, whilst following government guidance. In the summer, we were once again able to volunteer in small, socially distanced groups outside, helping to tend to now overgrown green spaces, at Springbank Road Community Garden, the Marsha Phoenix Trust, watering plants at Brockley Station, tending to saplings in Hilly Fields, tidying the paths and beds at Crofton Park Station Gardens and at regular tasks at the Wildcat Wilderness (clearing a space for an outdoor education space!). We also had a small team at Crofton Park Community Library, a dedicated pair painting shutters at GRACE and our continued thrice weekly tasks with Food2You.

Here we are now, in another lockdown and our help is focused once more on 'essential' tasks, helping where it is most needed right now. Since November, a small team have been helping twice a week to support the core team of volunteers at The Feast, delivering warm meals and supplies to local people. Our helpers head out in different directions, contributing to the sharing of around 150 meals per session.

It's been a year of real challenges, with our members finding thelmselves working differently, supporting family (including unexpected homeschooling for some!) and housemates, some returning to stay with parents elsewhere in the country, some moving away and some facing illness and loss. The one thing that has remained constant throughout this time has been the support for each other, checking in virtually and on doorsteps, encouraging each other to get outside and keep moving, reconnecting at group activities when possible and sharing photos of our local adventures (see photos above of our walks, runs and rides this weekend, taking in personal favourite task venues).

It's taken five years to build this incredible community and even though we haven't been able to huddle up in big groups recently, we have stayed close in other ways. Well done team, you're all superstars xx