5 GoodGymers made their way to help the parkrun - Woking junior parkrun in Woking. 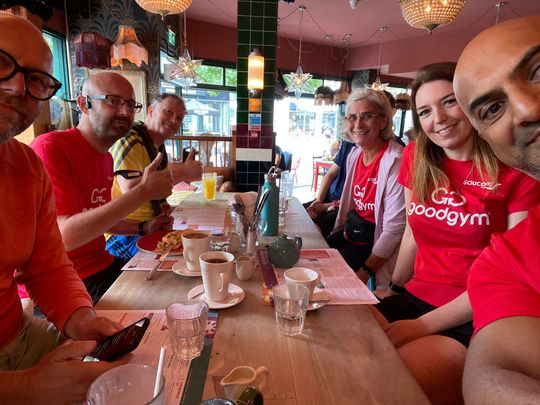 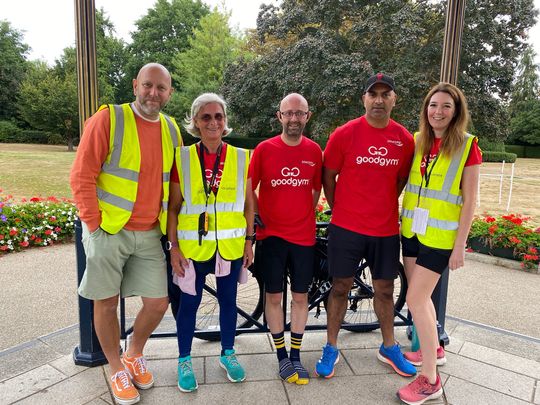 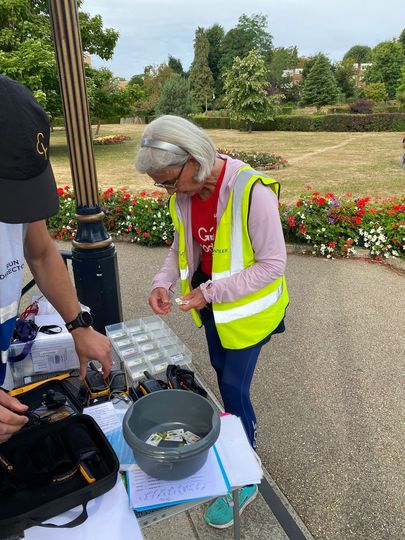 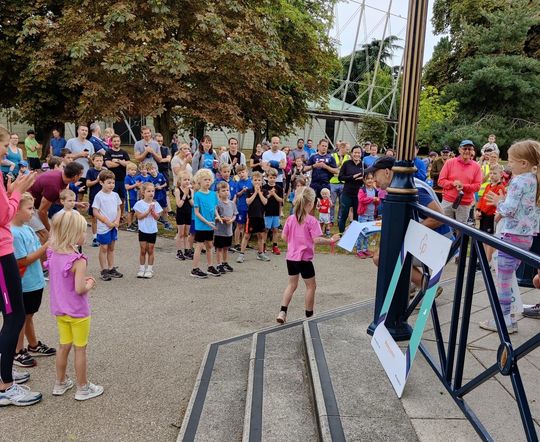 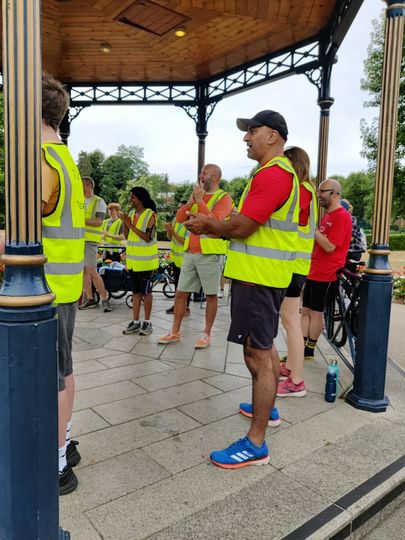 James and Rich had run 21 kms before volunteering, Anne did 5 kms and Wayne cycled all the way there before doing a 5k run himself.

Bryan and Kirsty cheered all the runners as well as their son who managed to gain a PB (he had magic running shoes today though: his uncle’s -James!).

Wayne scanned the finish tokens that James had handed out. After encouraging the runners Anne joined Wayne to sort the tokens ready for next week.

The team met in the town centre for a well-deserved breakfast!

Congratulations to Wayne and James who ran a Brutal yesterday and well done to Kirsty who helped during a critical incident at parkrun.

Next Wednesday we will join the Run Company to do our monthly “litter-picking” with the council’s support. Have a great running week.