7 runners ran 3.7km to help the Melvin Hall in Bromley. 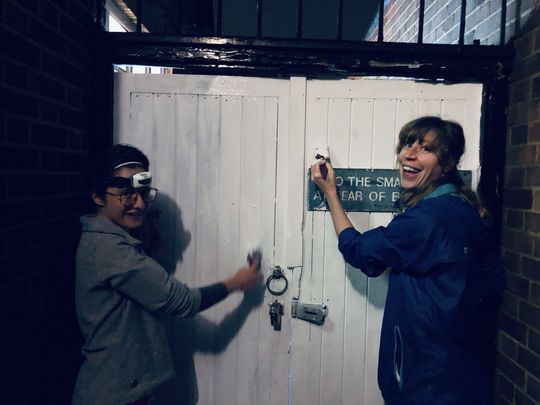 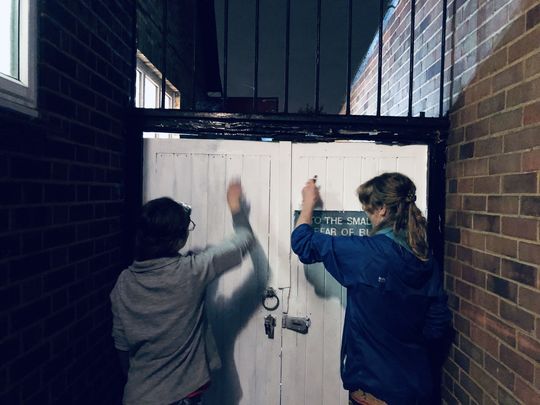 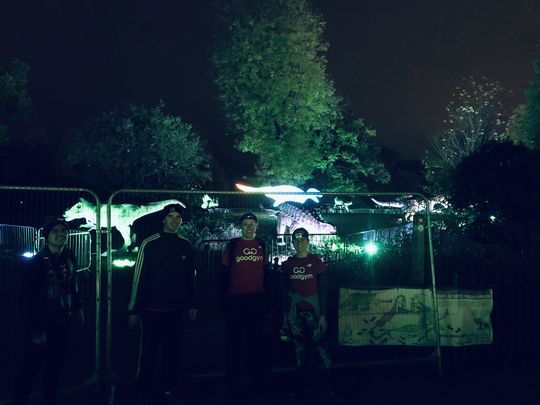 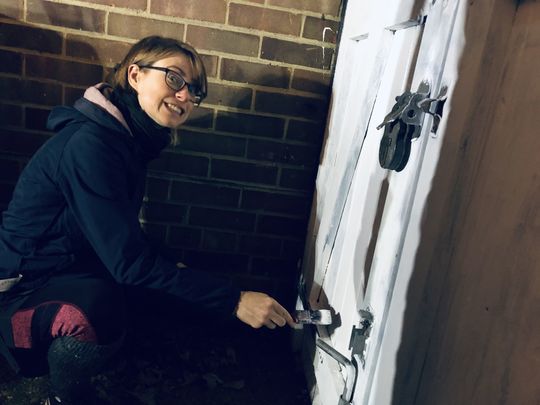 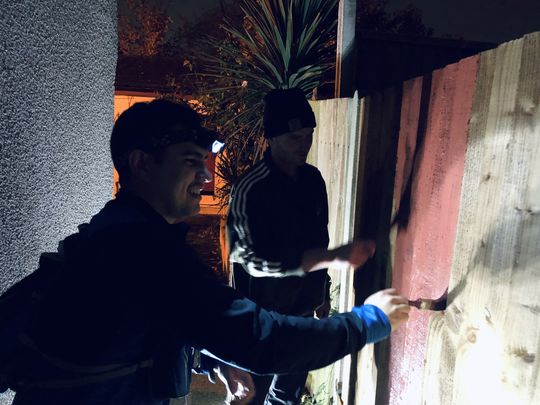 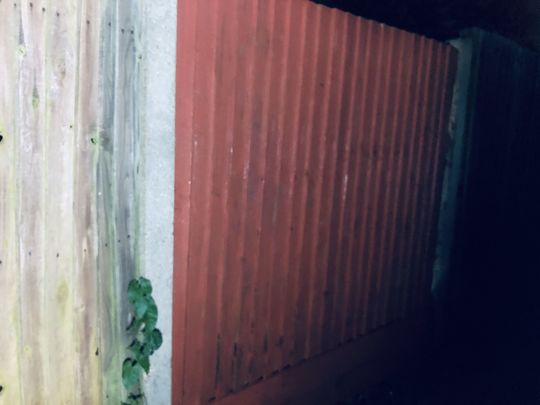 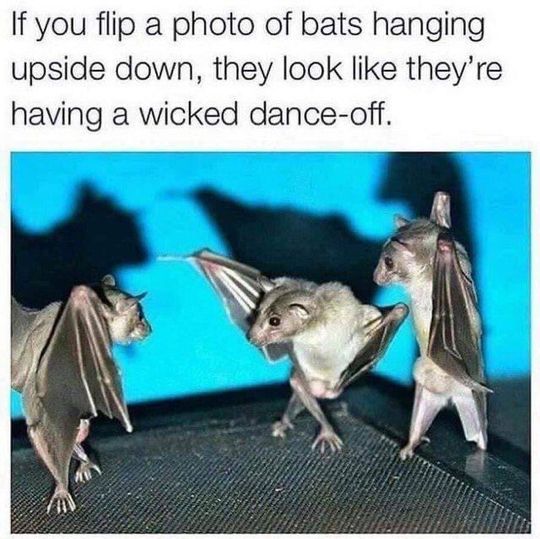 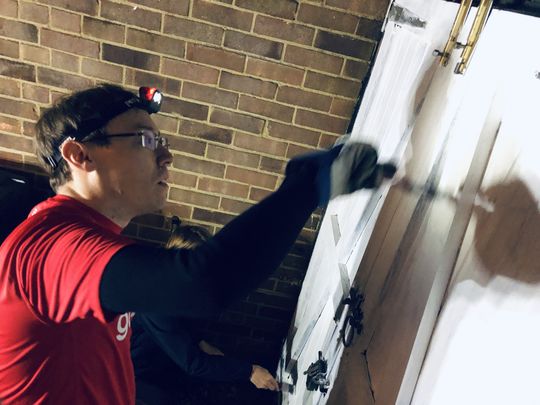 Tonight's Group Run was to Melvin Hall, a community centre in the middle of Penge. We'd already given a gate one coat of paint but another was needed, as well as some fence protector on a new fence panel!

First though, we met at the Bridge House, and then went for a little jog around the park - including a teaser of Lightopia which looks set to be pretty awesome actually. There were even more dinosaurs than usual! And they move. 😬

It was another couple of k until we were at Melvin Hall, where we met John (and Holly and Hannah) and were given brushes and paint.

Sam and Tom got on with the fence while the rest of us blitzed the gate. It took a little while but it gave us a chance to ponder Stephen's big question of the night - "What have we learned today?" Thankfully George shared some wisdom about red lights on headtorches not attracting bugs - enlightened! 💡

Holly learned that hanging bats look like they're dancing if you flip them upside down (see pic...) 😅

We cleaned up (some got messier than others...) and then speedily jogged back up the hill to the Bridge House.

Next Monday we're (hopefully) going to wrap up the painting at Upper Norwood Library Hub - sign up here!