23 runners ran on a training session in Windsor and Maidenhead. 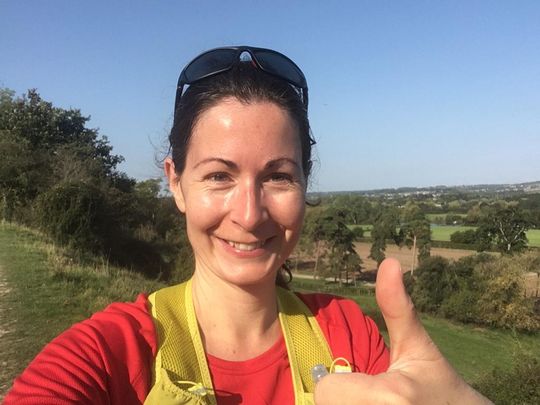 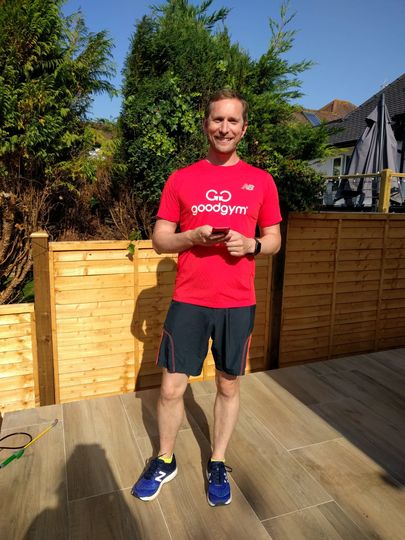 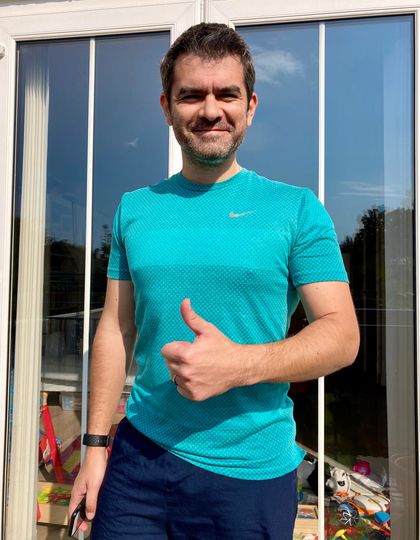 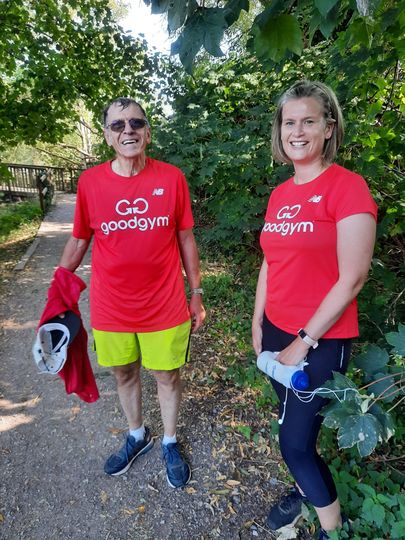 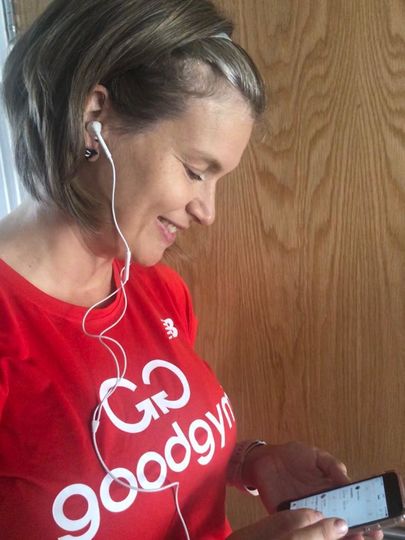 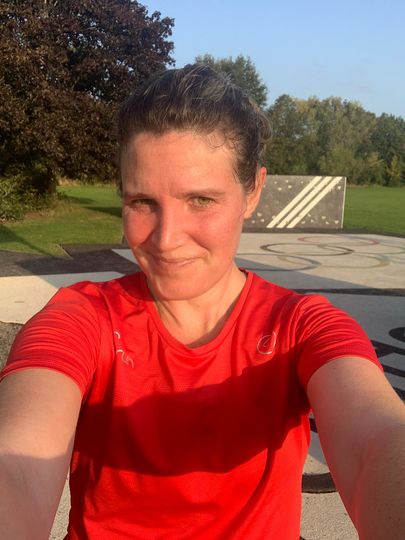 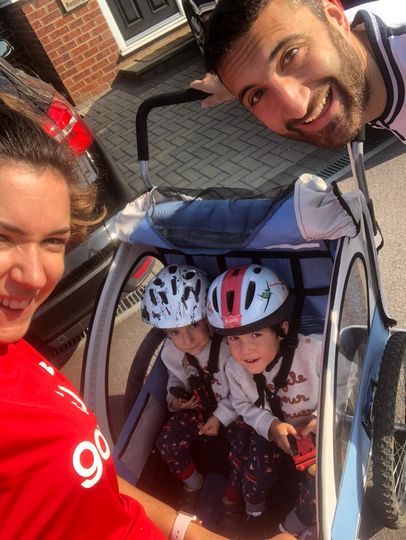 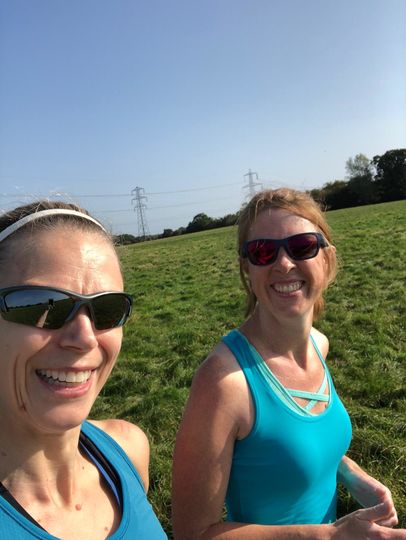 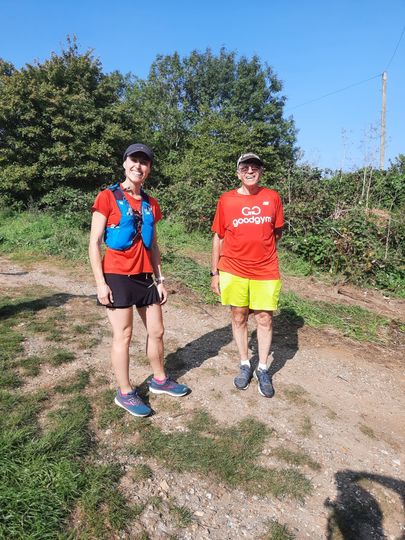 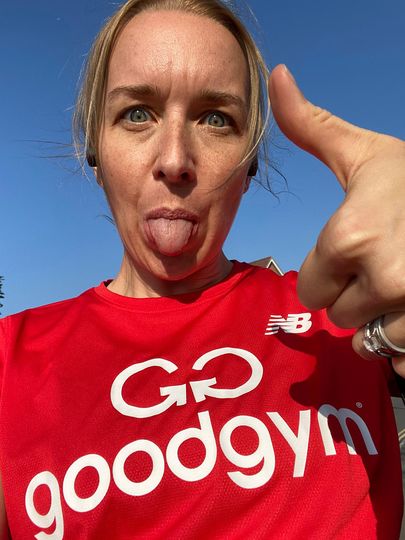 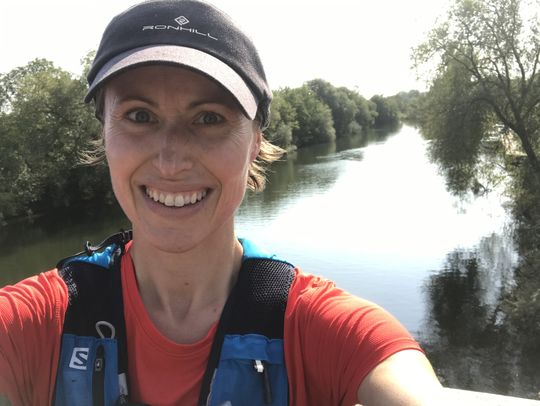 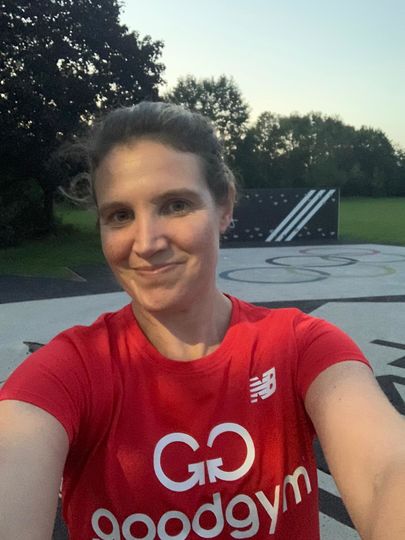 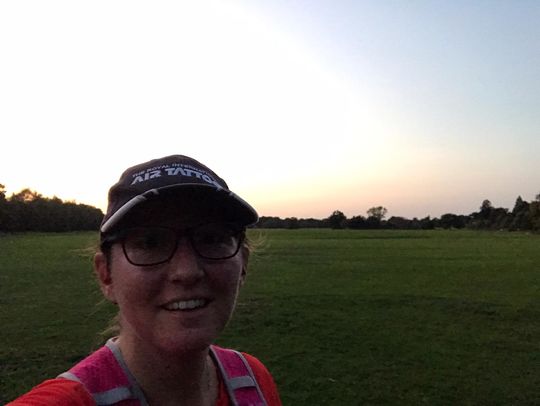 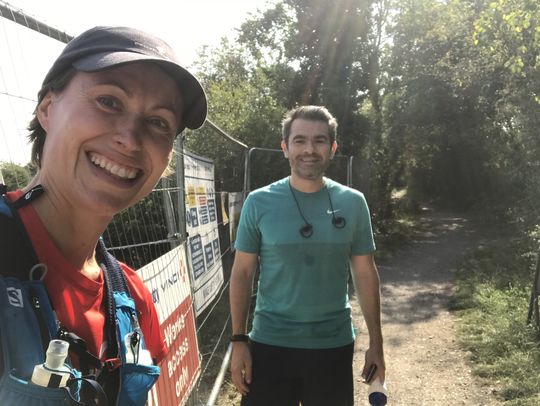 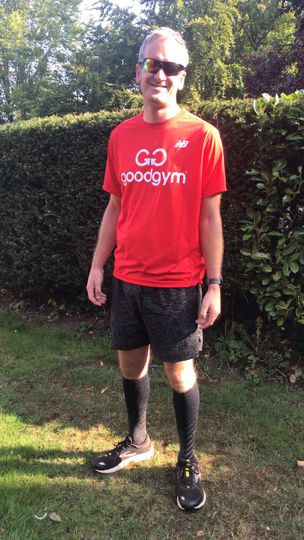 This year Maidenhead Magpies Football Club are celebrating their 150th year. As part of their celebrations, and at a time when many local charities have been terribly impacted by the Covid-19 pandemic, they have launched the Magpies 150 Challenge, through which they are aiming to raise at least £150,000 to support 15 Maidenhead and Windsor based charities. You can find out more about the chosen charities by visiting their website here.

GoodGym Windsor and Maidenhead are supporting this brilliant initiative by taking on a different challenge every month, each one based around the numbers 150, 15 or 1.5. We are fundraising via this Just Giving page, we hope our efforts will raise awareness for the Magpies and their fantastic community support work, and we'll have a bit of fun and get fit while we're at it.

We kicked off our year of 150s with a distance challenge, to collectively run or walk 150 miles. GoodGym normally work in kilometres so that would have been the obvious metric to go for, but we wanted to stretch ourselves, so miles it was! The original plan was to do it all on Sunday 20th September, but in the preceding fortnight the challenge took on a life of its own and became a whole weekend event. Running and fundraising on Saturday too - why not!?

And the weekend was a great success! In the end we covered over 196 miles, and we raised £278. Even though this was a virtual event with most runners going solo, the team spirit was fantastic and really spurred us on. WhatsApp and Strava didn't know what had hit them, and along with our legs, the emojis for clapping, cheering, trophies, medals, strong arms, 'boom', stars, rockets, celebrations, love, sweat and tears (of laughter) are going to need a few days' rest.

The weather was glorious and as well as pounding the pavements of our towns we also reveled in the beautiful scenery of Windsor Great Park, along the Thames Path, up Winter Hill, through Cookham and Bisham Woods, around Pinkneys Green and Maidenhead Thicket, and along the Greenway through Cookham fields and Braywick Nature Reserve.

So let's celebrate the team's achievements...

What a great weekend, and in support of so many worthwhile local causes. Keep an eye on the GoodGym Windsor and Maidenhead Facebook page and Happenings page for next month's 150 challenge and many more ways to get involved.