Tanks, but no tanks

2 runners ran to help an isolated older person in Westminster. 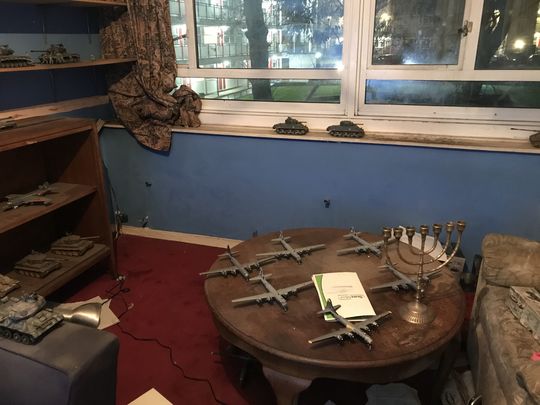 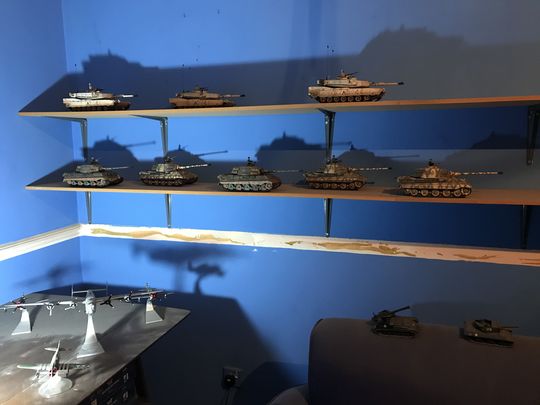 Frances & I had been asked to help Mr V move some furniture in his flat to make space for a new armchair that would be arriving soon. Poor old Mr V had only just been discharged from hospital having had a fall, and was feeling quite tired following all this.

We arrived, and Mr V let us in. He thought we were here to measure up and bring his new chair. We explained that we weren’t, and that we had been asked to help with moving his table and old chair to make space for the new one. Mr V, we had been told before the mission, was very particular about how things were done, and he did not want our help to make some space today.

Not quite plane sailing!

Frances tried her best, offering to help move some of the piles of his music manuscripts, or to rearrange the position of the table in the middle of the room. Mr V was quite adamant that if we were to move anything it would cause great confusion, and tanks, but no tanks to our help.

We did have a little chat, and admired Mr V’s war memorabilia - he had quite a collection of model tanks and planes! So we headed off, and hoped that when his friend visits tomorrow she has more success than us at getting his furniture moved safely.