5 runners ran on a training session in Poole. 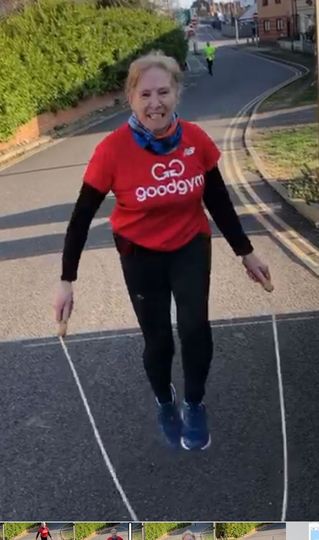 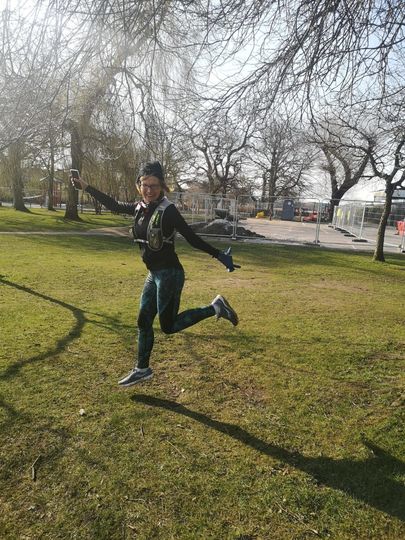 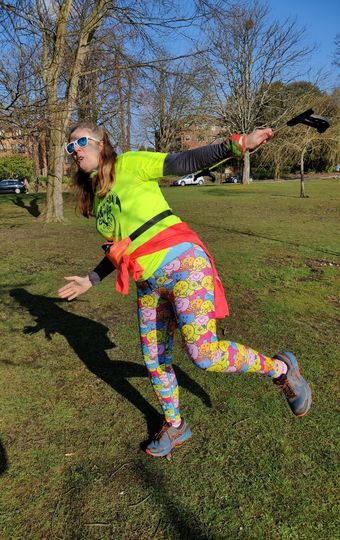 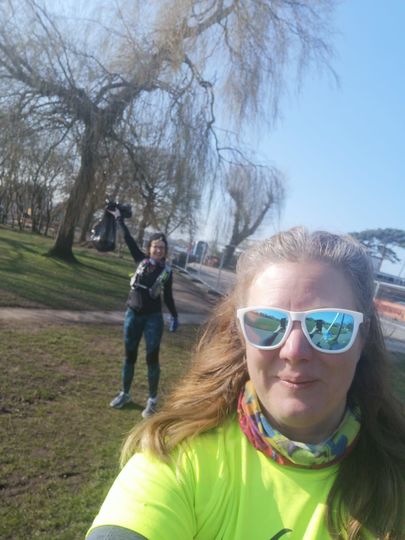 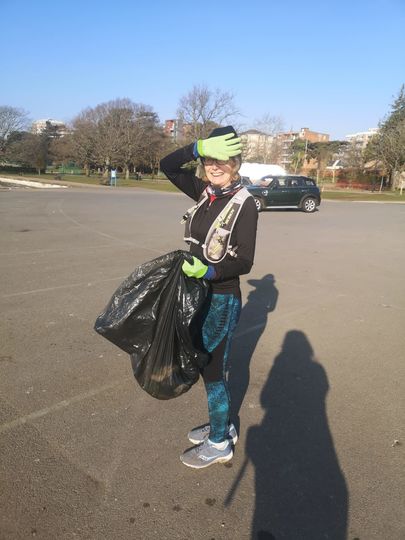 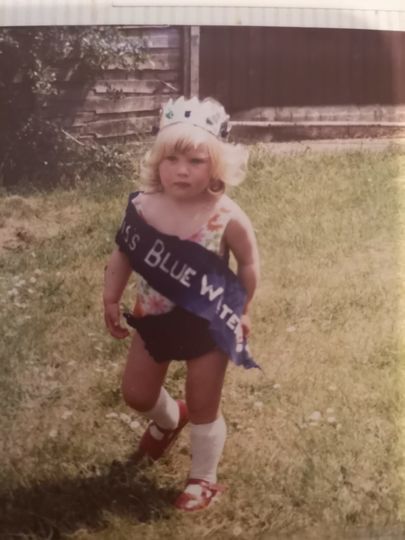 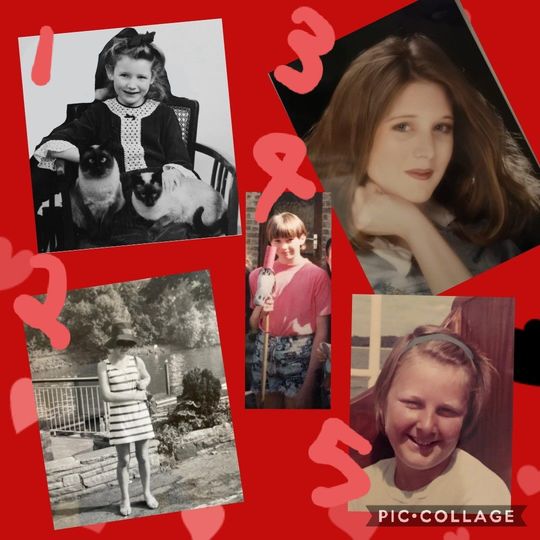 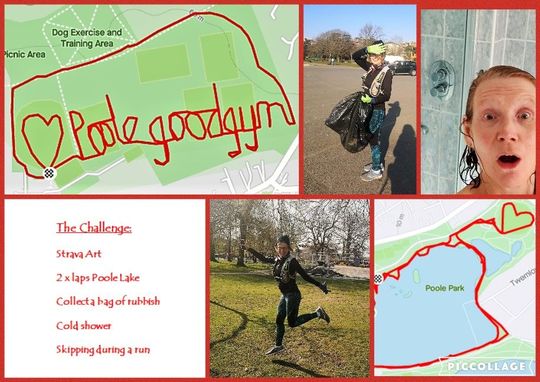 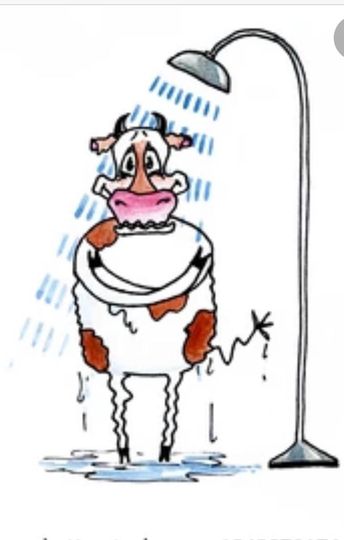 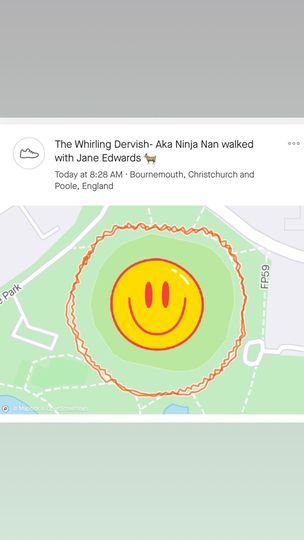 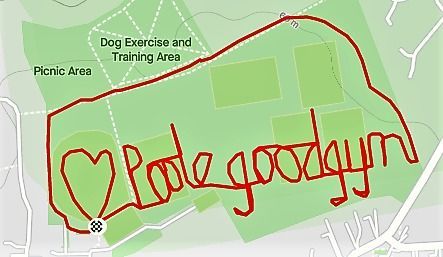 This was all for a bit of a giggle!

Goodgym members agreed to the challenge of 'Photo or Forfeit'!

They each sent a picture in of when they were aged between 8-18 ish and a chosen forfeit.

They had to guess who was who and agree to a forfeit if they were wrong!

Patricia gave a forfeit of 2 laps of Poole Park Lake (Approx 1 mile each) Sian said it was a requirement to skip a section of the road Shelley in Goodgym spirit expected a bag of litter collecetd. Elizabeth of course gave the task of Strava Art (as the Strava Queen reigns on!) Jane gave the most original challenge of an introduction to the Wim Hoff method in the shower of using cold water for 10-30 seconds whist in the shower.

The team excelled themselves with cute and beatiful pics and only Jane got one wrong!

In the spirit of Goodgym, all the runners agreed to have a go at the forfeits however so cue pictures of post shower pics and vidoes of skipping up the road!

Shower was braved by Liz, Sian, Jane and Pat but dodged quickly by Shelley! Shelley did manage her first run back around the Cricket pitch post Covid so yeah! Strava art absolately smashed by Liz and Pat! Skipping uphill on video by Pat and Jane stole the show for the skipping challenge!

Another fun week of challenges from the team!

I never was any good at identifying people from pictures of them when they were younger! :-)