Rake it or leaf it!

18 runners ran 3.0km to help their local community in Greenwich. 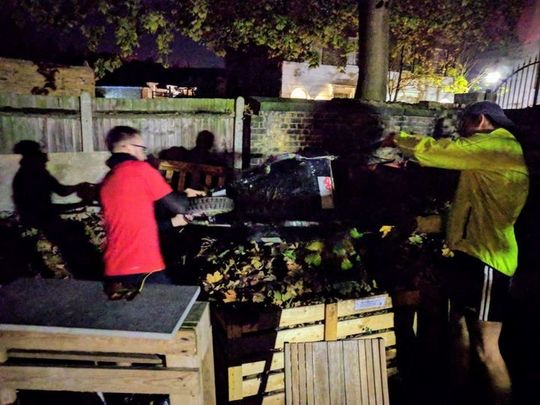 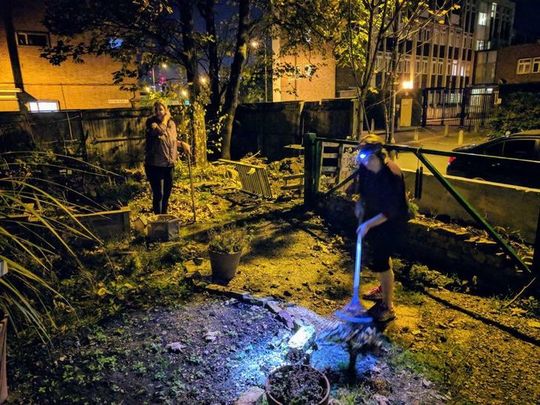 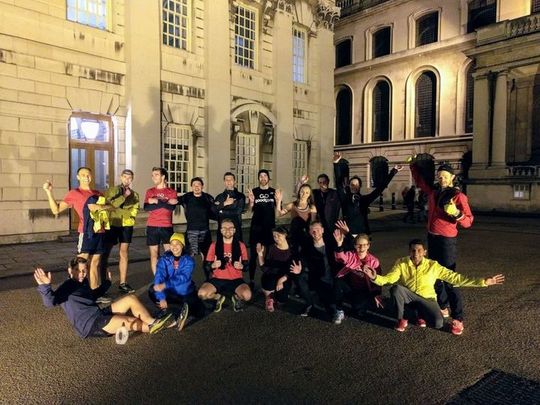 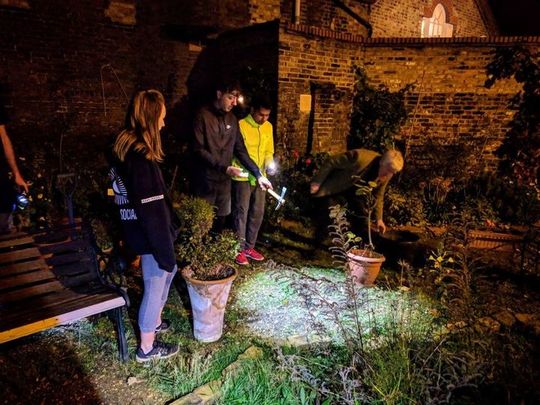 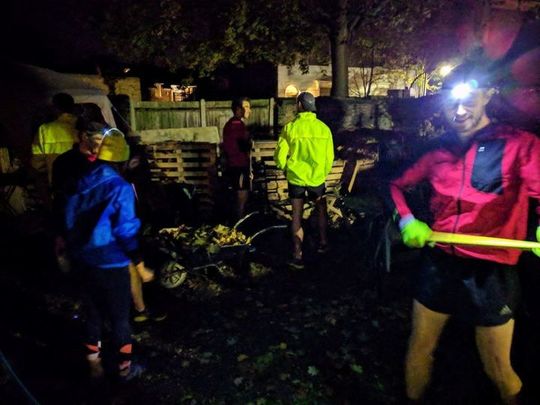 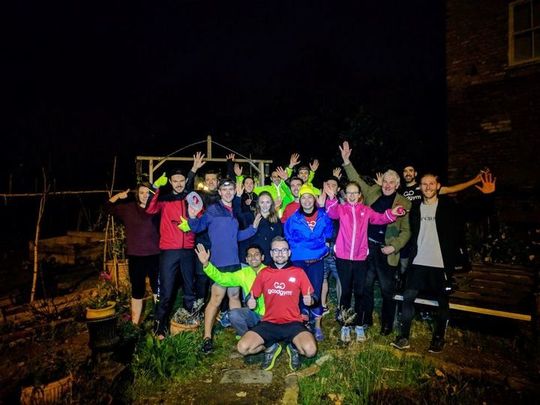 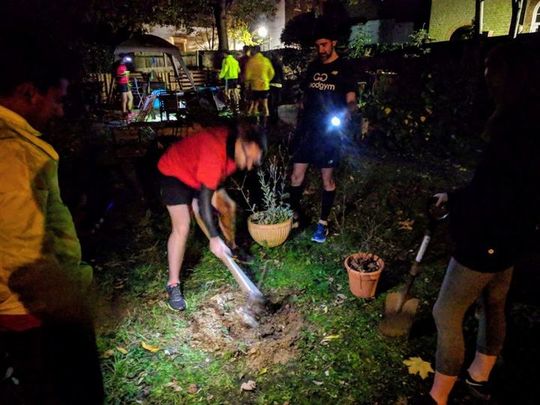 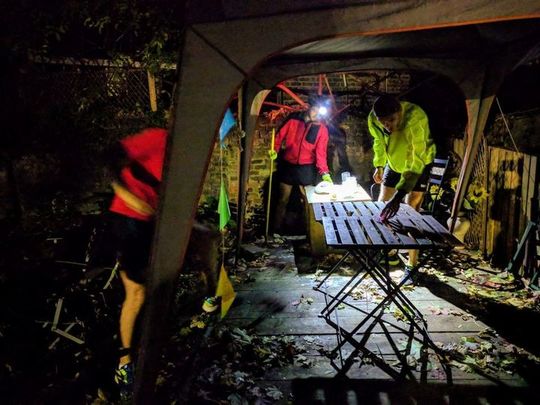 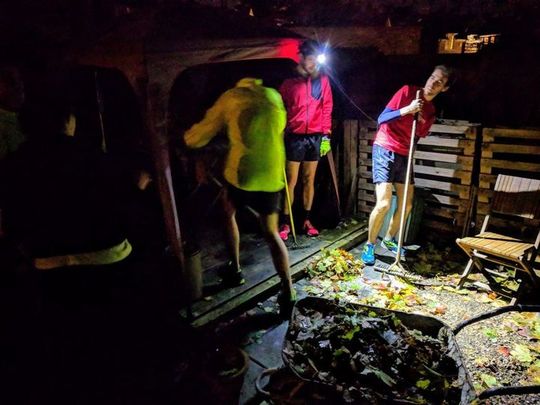 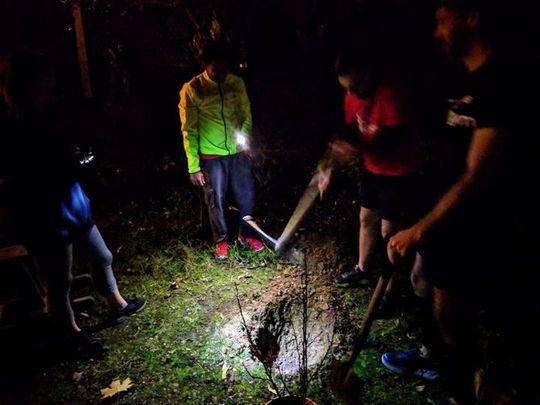 Quite a cold one this evening but we were still 18 strong... nice! We had one newbie, the lovely Sarah, welcome!!! Hope you had a nice first run with us :)

As soon as the clocks change, we are on the countdown to Christmas as far as I'm concerned so favourite thing this week (and for the next 6 weeks most likely) was Christmas related... fave Christmas food! Quite a wide array of choices ranging from turkey to mince pies, and since Pulin has never celebrated Christmas, he is now more than equipped with food items to add to the shopping list for a proper classic Christmas! Your welcome Pulin!

We dropped our stuff and went for a warm up... following in Ben C's footsteps from last week in attempt to keep things fresh... we did something a little bit different and new. It basically involved running around, I would shout out a number and a body part and everyone had to get into groups of that number and then all touch that body part together.... I'm sure you all made a few more friends than usual this week, am I right??? So after everyone had touched bum to bum, or thumbs in some cases hahahaha, we headed over to the garden!

Jonathan was there to greet us and set some people up with some tasks straight away. A few holes needed to be dug to fit some new plants in and with the promise of the use of a pick axe, everyone jumped at the chance! Sadly only a small group could do it, but everyone else cracked on with a mass leaf clearing operation by torchlight!

After 15 minutes ish, the holes had been dug and a whole load of leaves had been cleared and shoved onto the compost. NICE ONE! I think Jonathan may have been a bit cold, which is understandable, so we took a quick group photo and headed back to the uni for some fitness!!!

The first thing on the agenda was a few laps of a new official GoodGym Strava segment made by Brin called the GGG Quadrangle of Fun! 3 laps getting progressively faster on each one. 2 minutes rest and then repeating it again. Lots of very strong efforts and some super speedy running which is amazing!!! Really great to see you all get stuck in. After the serious running was over, we finished off with a bit of friendly competition which involved a few squats, sprints and plank jacks! Team 2 were crowned the winners so big congratulations and commiserations team 1, better luck next time!

A lovely group photo using the nice light of the uni grounds, a little stretch and some Terry's chocolate orange bites and we called it a night!

Great work tonight everyone! I know there wasn't a huge amount to do but you still managed to make a big difference and Jonathan was super appreciative so well done :) See you all next week back at the MHA trust!