Quiz night at the Oasis

9 runners ran 6.0km to help their local community in Woking. 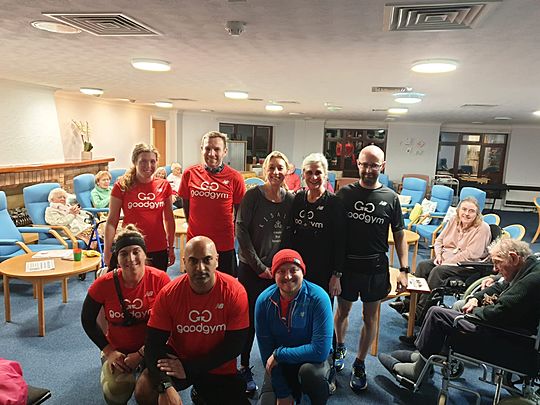 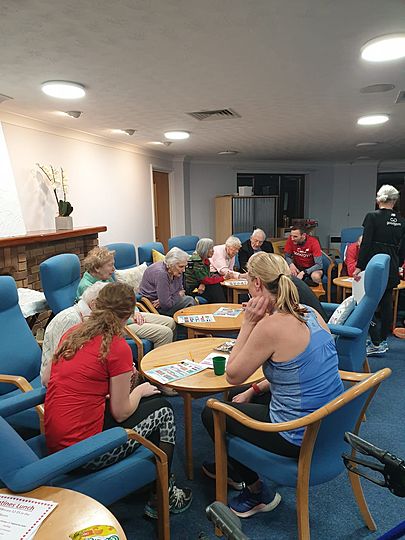 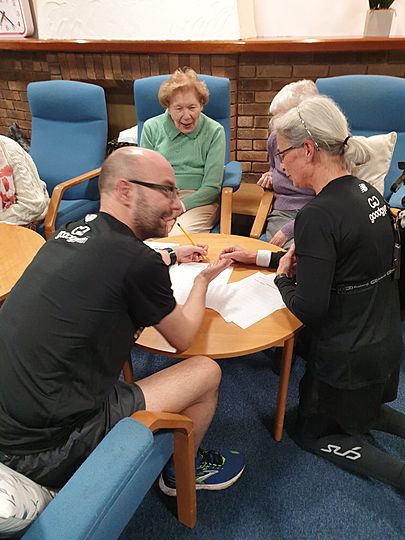 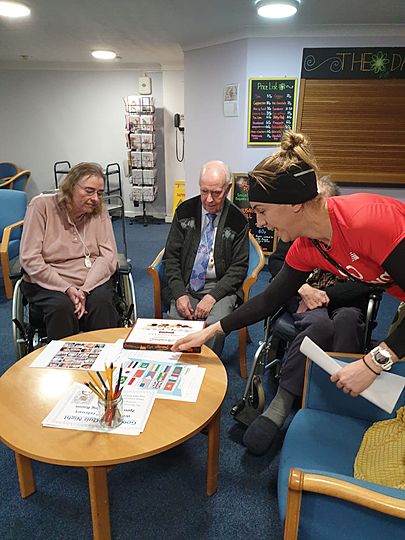 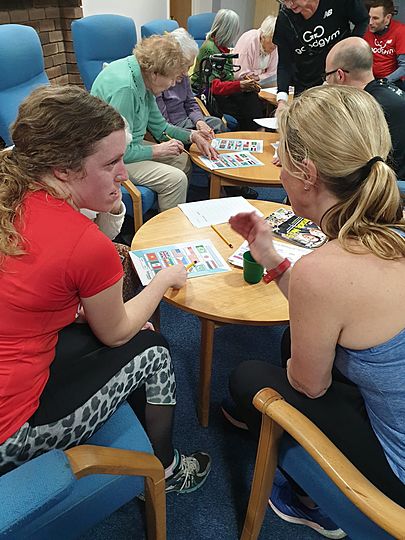 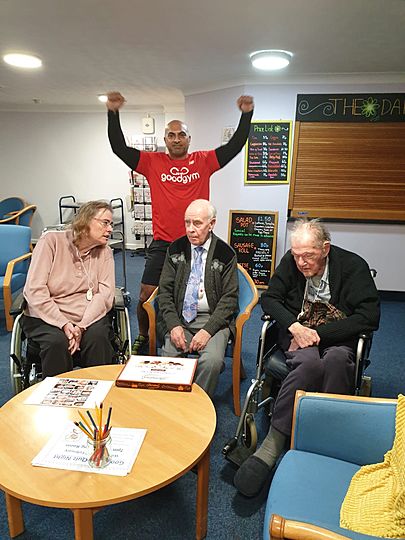 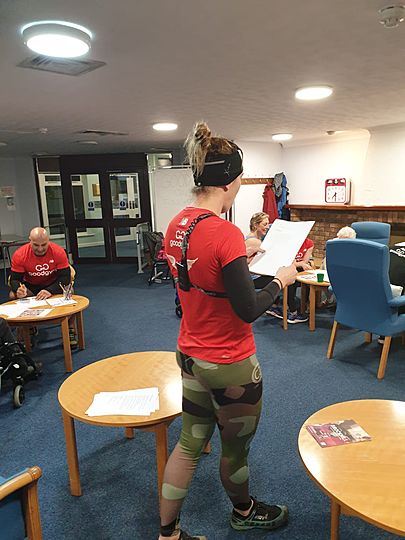 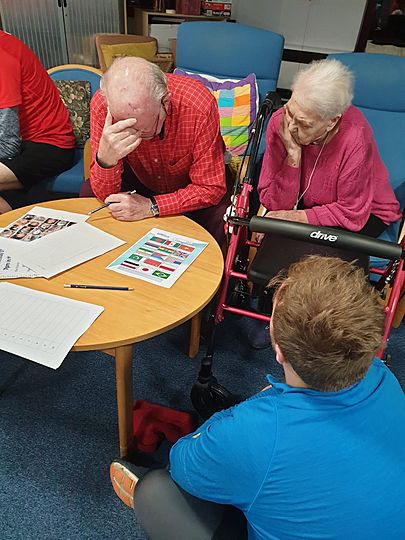 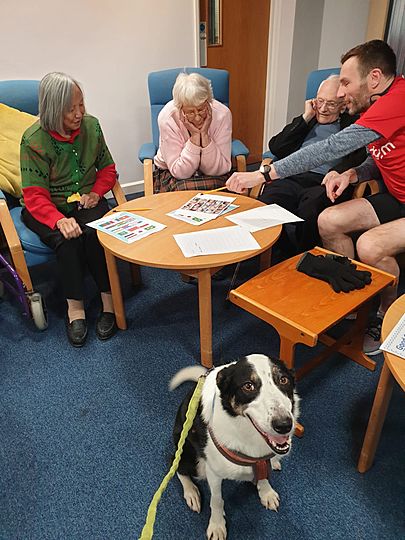 James was nearly late aka on time as usual!

Meeting up at WWF, we got ready for a gentle run along the canal path. Holly led the way up front, obviously still feeling racy following her fantastic performance in the Fitstuff G3 race at the weekend where she finished a very creditable 4th on a muddy and hilly course against some tough competition.

Nick and Anne ran at the back of the main pack which after some jostling for position was led by Katie, who has made huge improvements in recent weeks and she managed several personal bests including fastest mile along the way. Its great to see your progress Katie; keep it up!

On arrival at Brockhill, we were greeted by the always lovely residents who were very pleased to see us, and the pressure was on to make a fun event for them. Fortunately, this was not left to chance as there was a lot of behind the scenes preparation beforehand by Anne, Wayne, Holly and Owen organising questions etc.

The residents were ready for us in the lounge, and we quickly got to work moving tables around and dividing ourselves into 5 teams each with a few Brockhill residents and 1 or 2 Goodgym members.

Our competitive streaks were not able to be kept at bay and every point was heavily argued and fought over, but all in good spirit and fun. At the end, Wayne’s team ironically named ‘The Winners’ won with 52 points and a clear lead over 2nd placed ‘Brockhill Pirates’ with 42 points.

I have been a member of GoodGym for around a year now and it is always a great pleasure to visit Brockhill, which we do every couple of months and I am sure I can speak for everyone when I say we look forward to coming back next time.

Will be at Woking Junior Parkrun on Sunday, so please get signed up if you are able to help out. They will need an extra pair of hands this week as Anne will be busy taking on the London Winter Run 10km, and we wish her a fab time at this iconic event. Bonne chance!

Great Report James,
Will the park run volunteer task be put on the GG Page...😁

sorry to have missed last night. Looks a lot of fun! Great report

Thank you for the report James.

It was a great evening. Thanks for the lovely comments in the report 😊