4 runners ran to help the Bloomsbury Surgery in Camden. 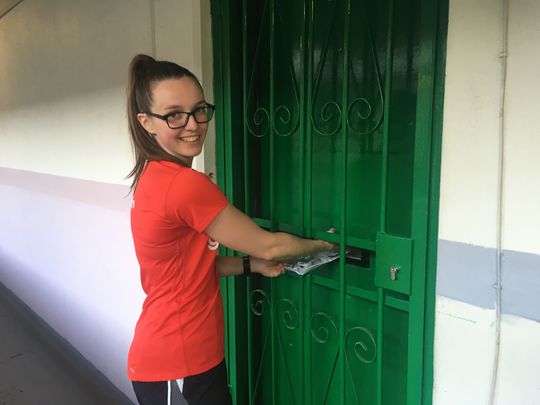 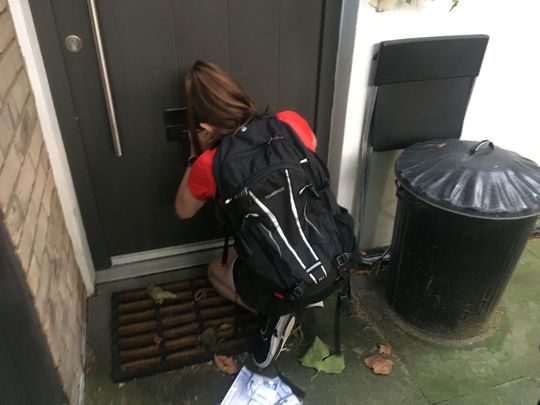 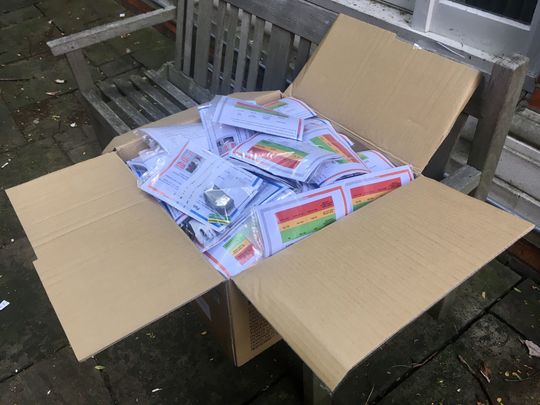 With over 500 SATs probes packed up by the GoodGym team it was time to start delivering them to the patients who most needed them for Central Camden PCN.

Address labels were stuck onto the packages and a delivery route was mapped out for the evening. The 4 GoodGym'ers: Eddie, Katrin and 'Big little' and 'Little' Beth loaded up their backpacks and split into two groups.

Beth² set off in one direction and began working their way down the mapped out list of stops. It was a tricky start with one flat block seemingly a maze! Eventually the final flat was located and they could continue on their way to the next delivery stops.

Katrin and Eddie meanwhile were making quick work of their deliveries. They had set off in the opposite direction and were making their way up the mapped out list of stops - the grand plan was that both groups would eventually meet in the middle! However, they too got stopped in their tracks by a similarly tricky maze-like block of flats.

After 90 minutes and 72 deliveries (plus the bonus of lots of flights of stairs!) we all called it a night. Great work teams!