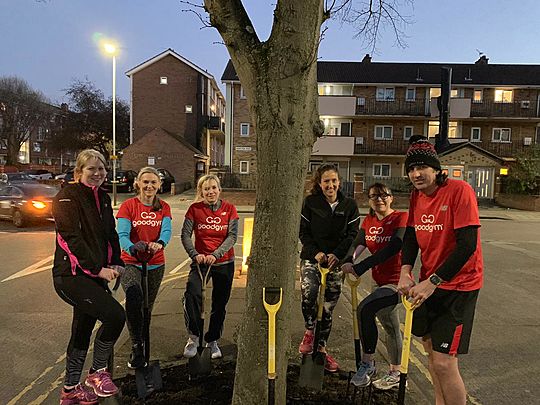 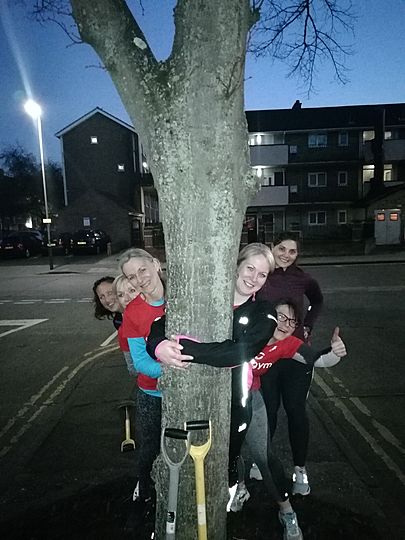 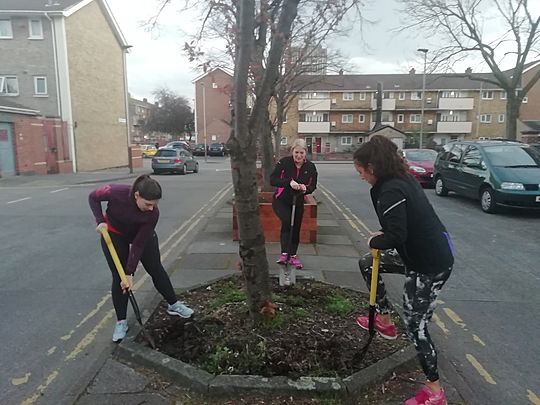 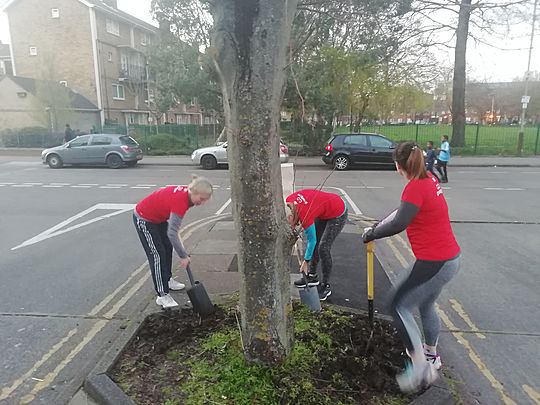 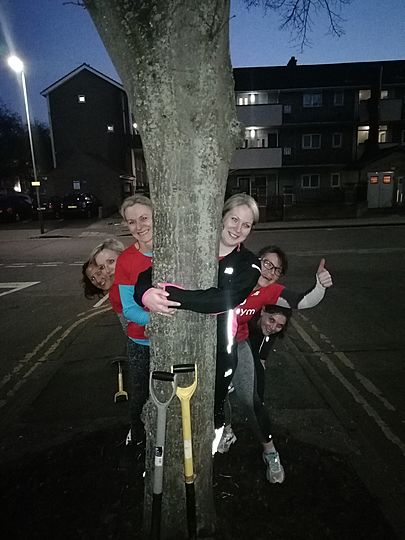 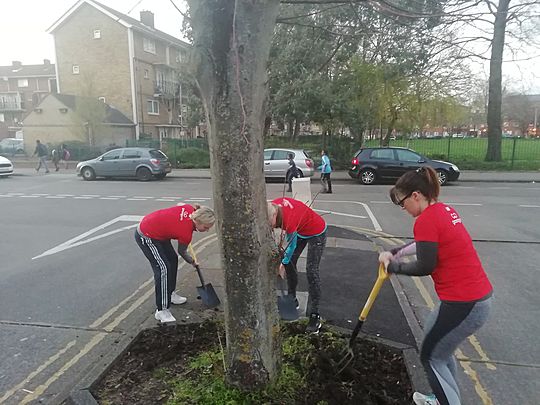 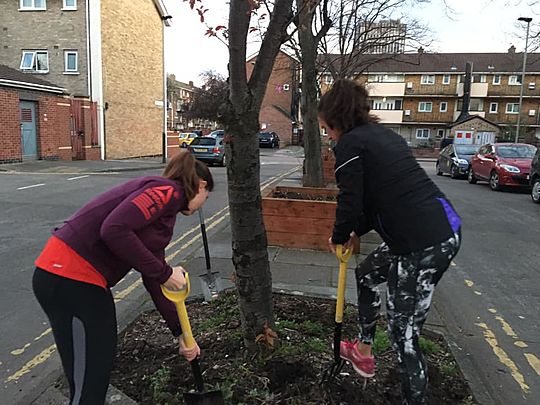 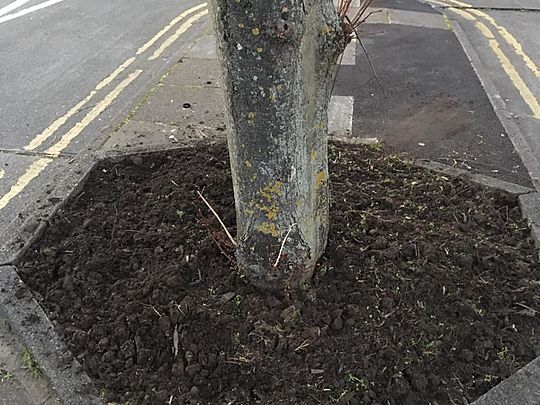 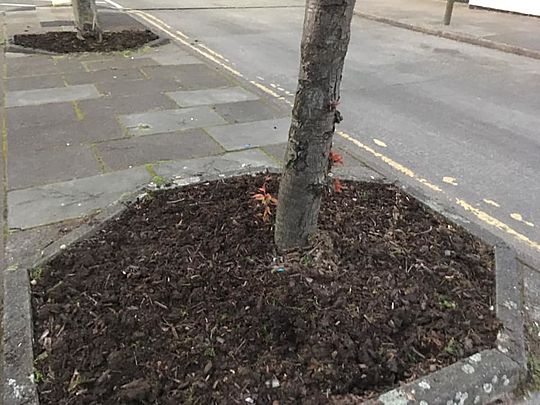 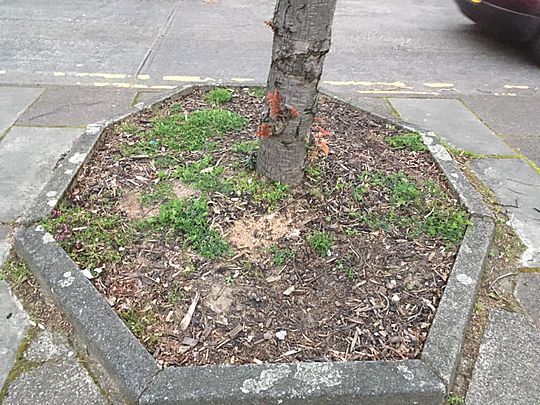 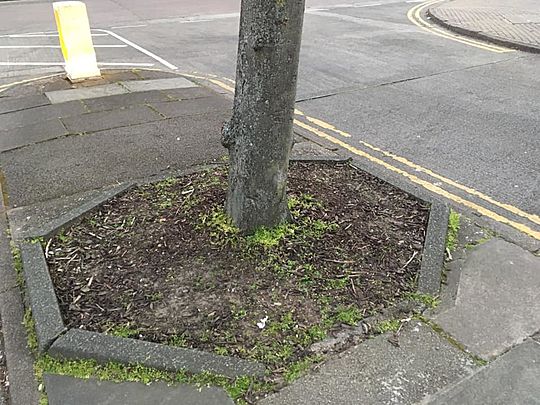 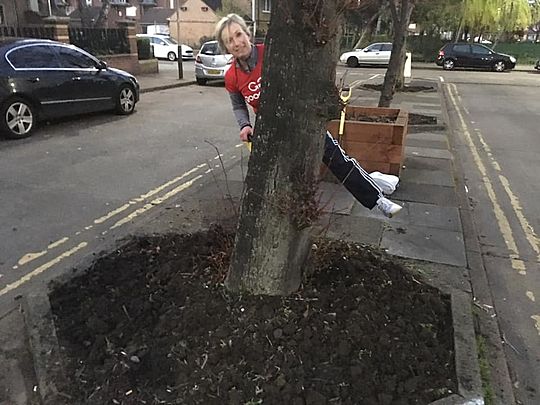 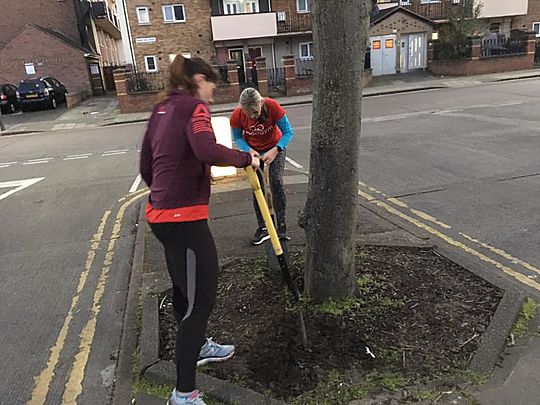 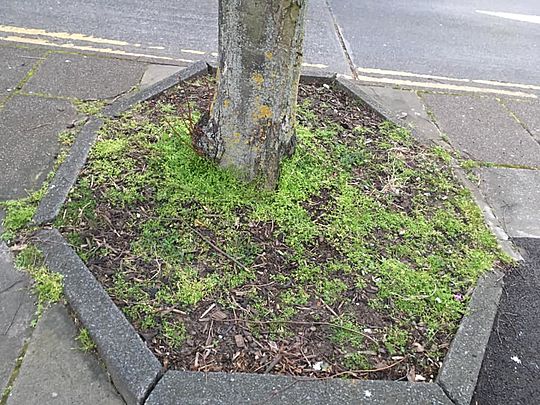 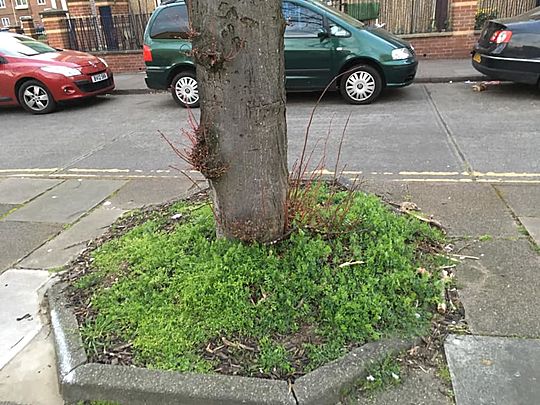 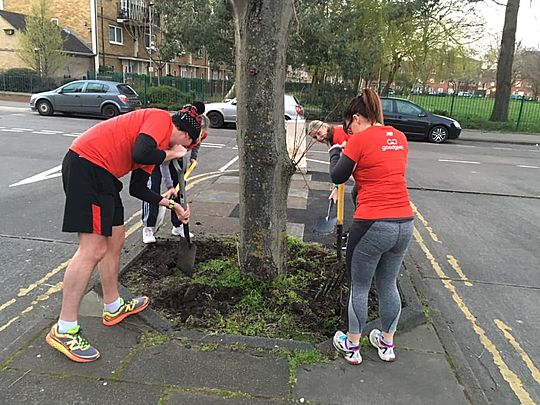 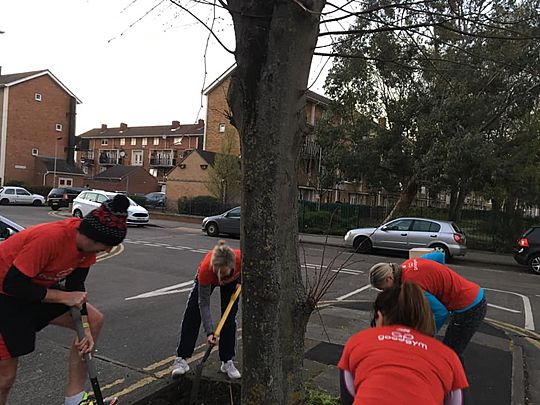 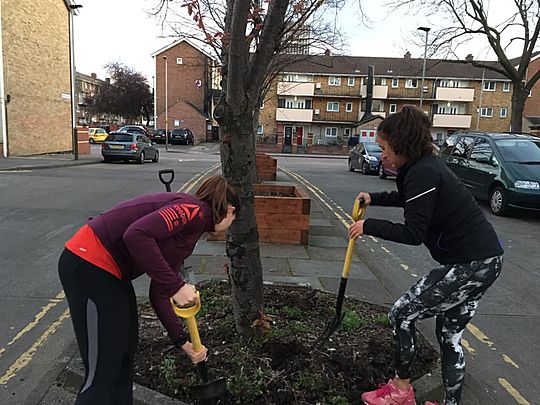 The women took over the asylum tonight as all our regular male runners bar Huw (who can't get away with not attending really) couldn't join us for one reason or another. After last week's debate about who exactly would be Leicester's 1000th good-deeder proving fruitless as we ended up falling two short, this week would be even harder to determine. Last week's calculation was about who would be the 11th to sign up. However this week we only needed two and more than that had signed up prior to us reaching 998 last week! Eagle-eyed Nicola spotted her name second on the register and duly noted that therefore she indeed held the honour of being number 1000! Alas, her dreams looked in tatters as number 1 on the list Sharon was unusually not present as the clock ticked past 6pm and time to go. We celebrated everyone's running achievements of the past week and welcomed Gemma to Leicester GoodGym for the first time.

What started as six soon became seven as Sharon, delayed in traffic, chased us down before we reached Jubilee Square, much to Nicola's delight. Our septet continued over to the St Matthew's estate to get stuck into our latest task, turning over four overgrown planting areas in readiness for us to return and plant some bulbs in the coming weeks.

We managed to access the building with much more ease than getting into Saffron Acres last week and armed with the forks and spades left for us we set to work. The task worked out perfectly, just the right amount of work for the amount of people we had in the amount of time we had to do it. Here's to many more weeks where that is the case!

We then ran down to the multi-use games area to make use of their running track, at which last time we visited Carlos and Katy took the Strava segment world records for the lap of the track. Had they been beaten since? We were about to find out! We did 4 minute sessions clockwise and anti-clockwise with the goal being to put one fast lap in during each stint to bag ourselves a Strava segment PB and who knows, maybe even crack the record!

Suitably blowing, we returned to base to stretch off. A great effort from everyone tonight, particularly those on heavy legs from long weekend runs and congratulations to Gemma for her first good deed.

We've cracked 1000, well done to everyone involved whether you've contributed 1 or 80 to that tally, everything the group has done makes such a difference to our local community and we should all feel proud to be part of it. Kudos (while we're in Strava speaking mode) to Dave for getting GoodGym Leicester up and running and in such a healthy position in which we currently find it. Here's to the next thousand and beyond!

Giving out race numbers before the Watermead Challenge