17 runners ran 6.0km to help the Abbeyfield in Bournemouth. 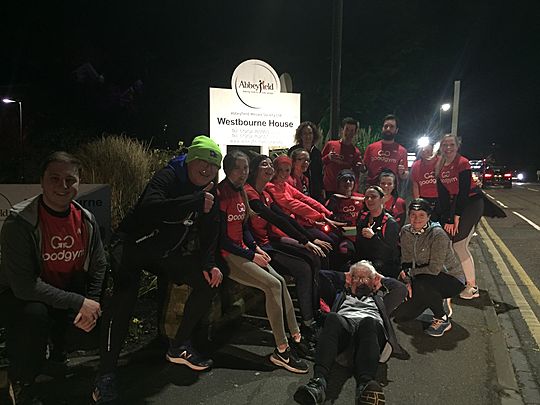 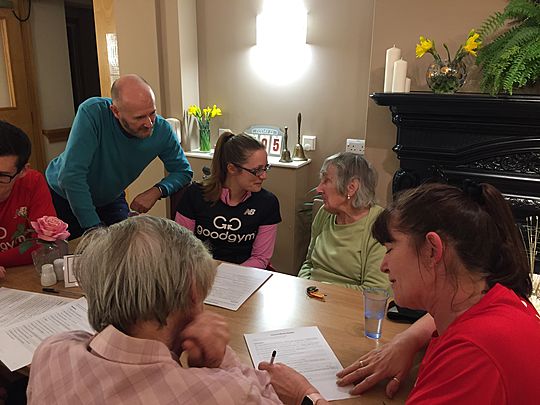 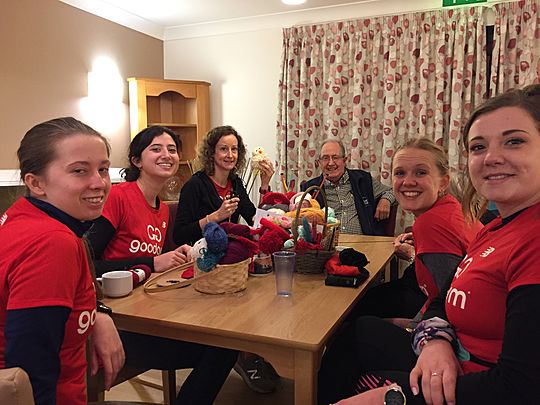 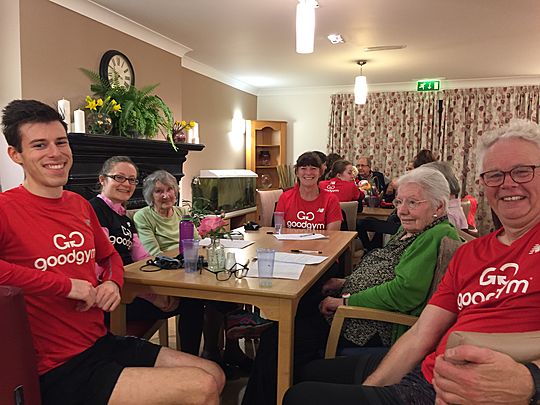 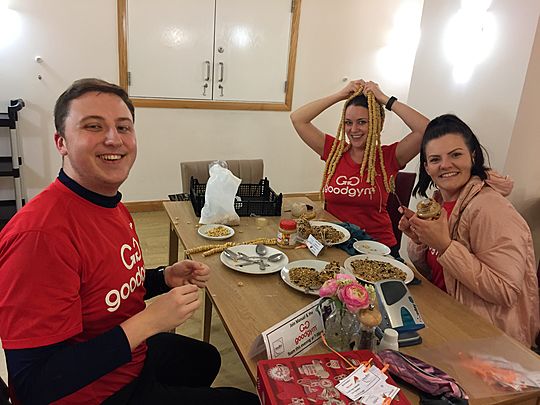 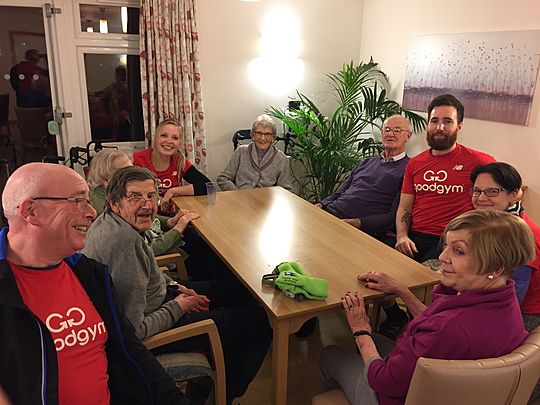 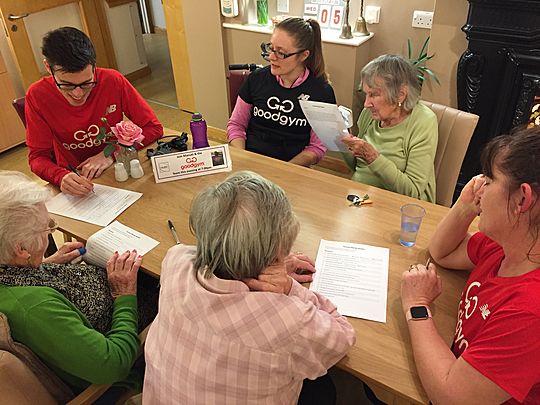 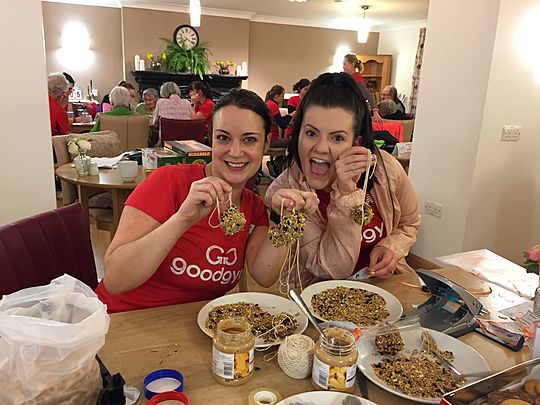 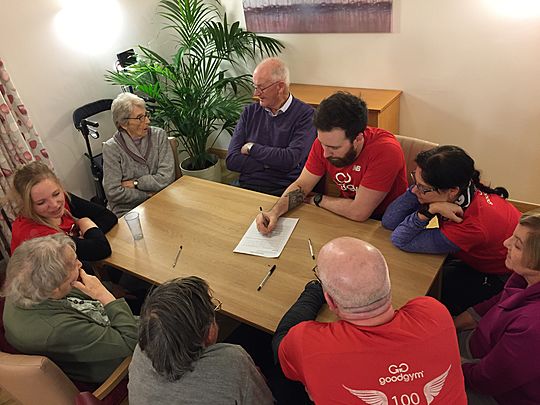 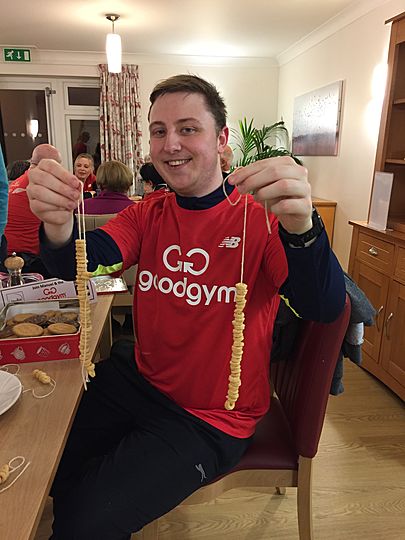 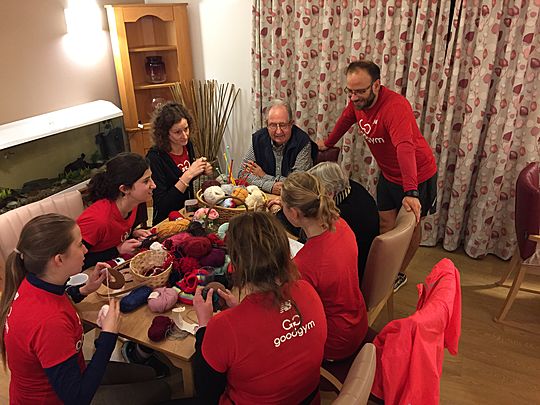 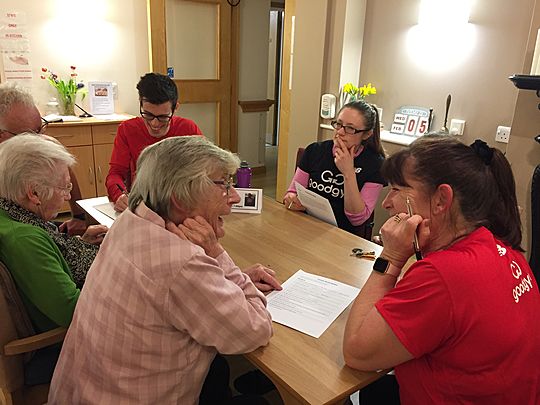 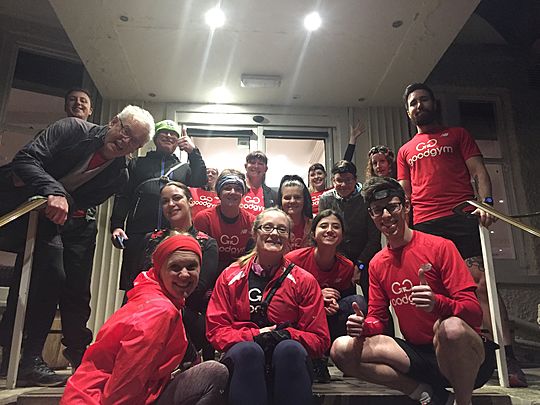 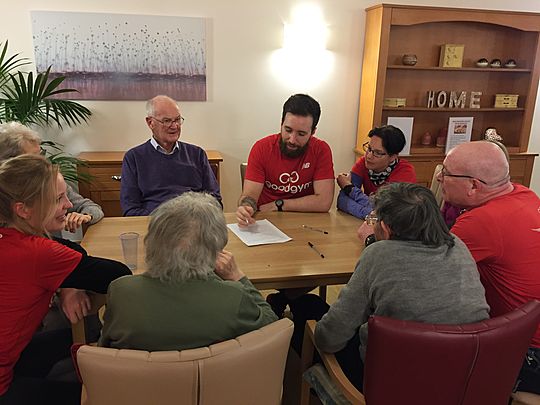 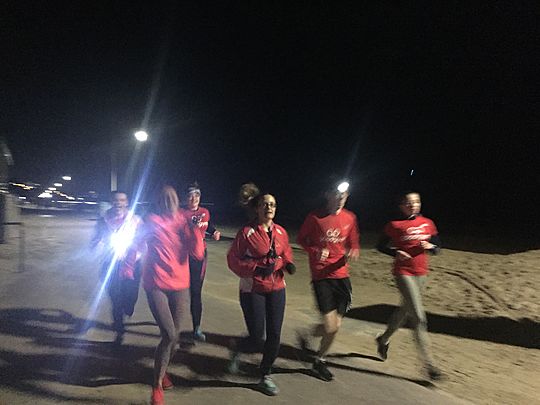 Finally January is over! And that felt like a very long month...you could say it felt like running up the BIC hill!! Having done pretty well in the January Challenge and finishing up top of the Bronze division, some could have taken it as an opportunity to take their foot off the gas and cruise into February...

.....well they didn't and 17 lovely people turned up this evening to run and make a difference at Abbeyfield Wessex Care home in Westbourne. A not for profit care home who rely on funding and tonight we were able to do a little bit to help with that too!

We had Sophie and Amber back after a little time away, and Molly hit her second good deed on the trot now. You know what they say: "Once you pop, you can't stop".....no wait that's a Pringles thing....They're tasty....

Our route out took us along the coast line, in search of a few hills but also the sound of the waves..anything to distract from the pain of the climb! But also to take in all the fun that the promenade lights bring to the seafront. It was eerily quiet along the prom, perhaps all knew we had the steady climb up the chine into Westbourne ahead of us.... It's very deceiving as you can't see very far ahead, and when you think you're getting close to the top, there's another bend and more of the route is revealed. Magical really!

We arrived to Mark having managed to get lots of the residents together, having promised a bit of a multi tasking session. This way there was something for everyone. A couple of tables were full of die hard quiz enthusiasts. Another table was tasked with creating bird feeders to then sell for the amenity fund. And the fourth table did a mix of a quiz and creating little chicks from wool.

Sam, Molly and Charlotte took on the bird feeders and soon had loads of cheerio strands made up for the birds. They also used pine cones and coated them in peanut butter and seeds as hanging bird feeders and also made up lots of labels. A little money making machine!!

The rest of the gang split up amongst the tables and caught up, lots of chatting and laughing and a really rewarding evening for both the running gang and the residents. I think we'll be sticking to quiz nights from now on with some craft stuff added in for those that like to be kept busy!

They run back was a ore direct route but did just happen to take us along and up a little hill again, the last one for the evening and I'm sure everyone had already forgotten the hills at the start of the run.....right?

Happy Birthday to Claire by the way, it's today and the only reason she would have missed hanging out with us tonight!!

Next week we are down to clean at St Peter's Church and Fredrika will be leading a walking group. So if you're fitness isn't great, you're injured or just fancy a stroll instead come on down!

Thank you to Hannah and Fredrika this week for back marking and making sure no one was left behind!!

Have a great week everyone!!!