Moving Messages for a Special Sixtieth

5 runners ran on a training session in Derby. 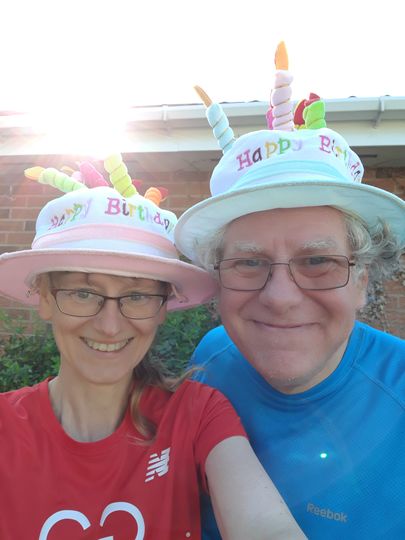 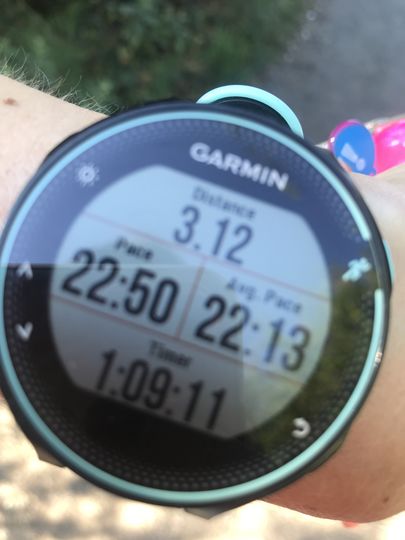 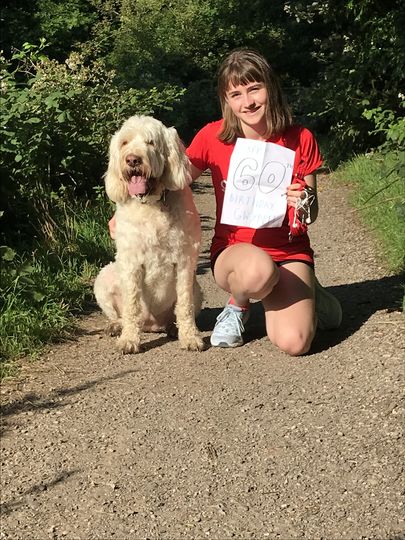 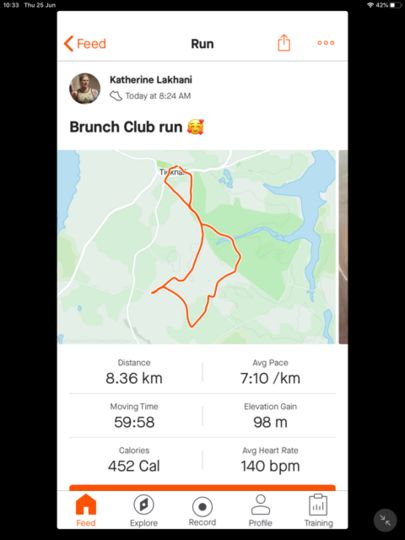 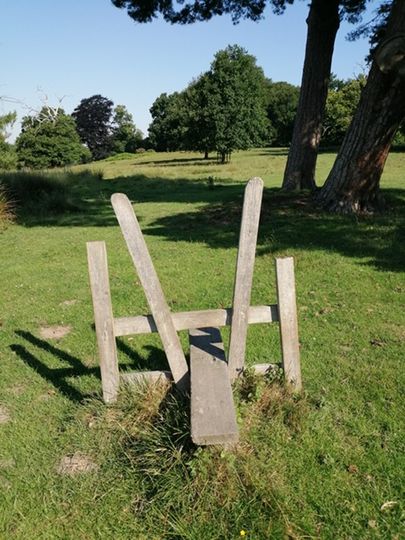 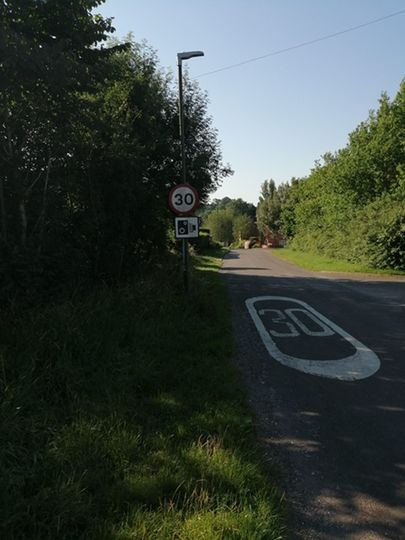 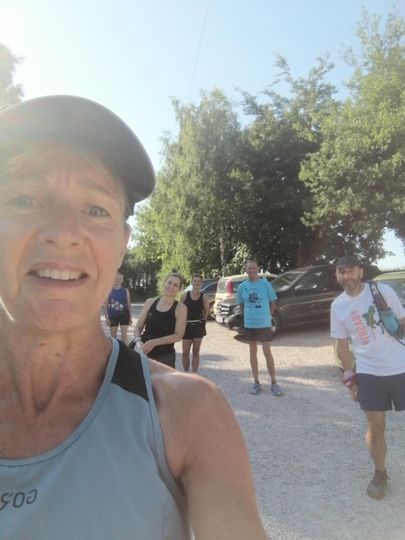 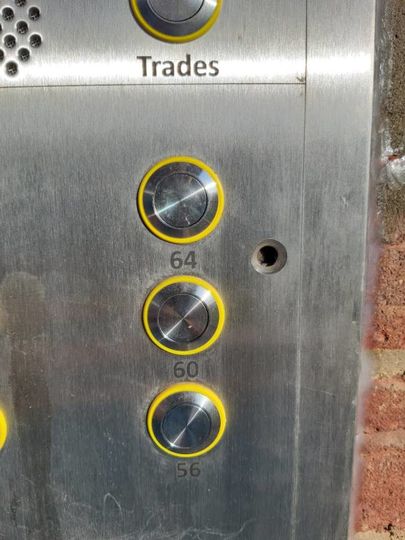 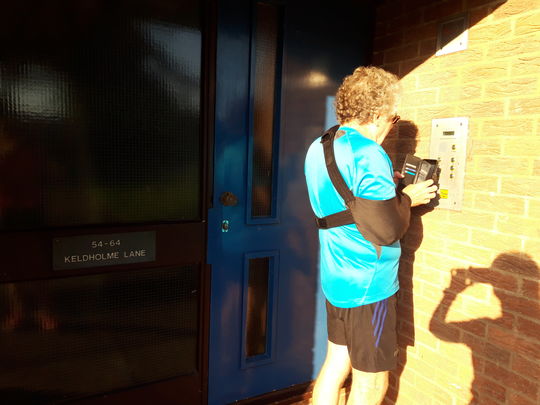 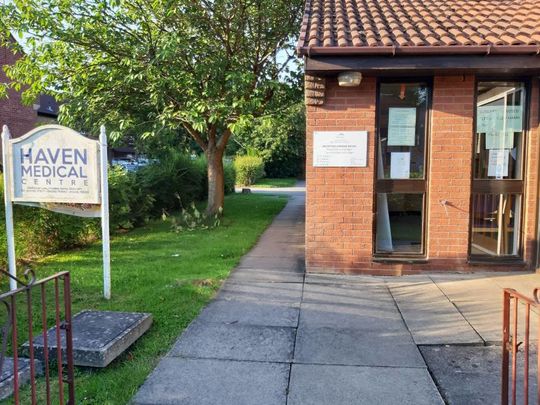 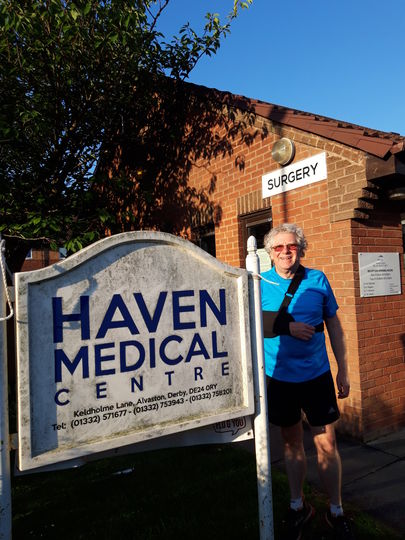 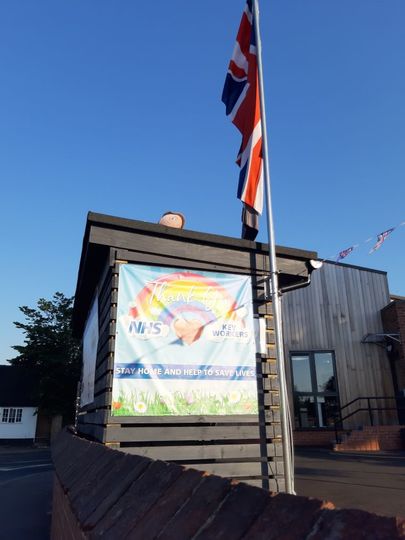 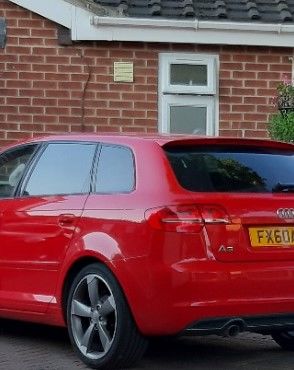 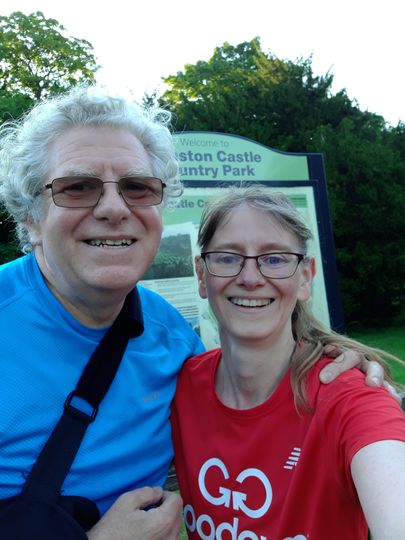 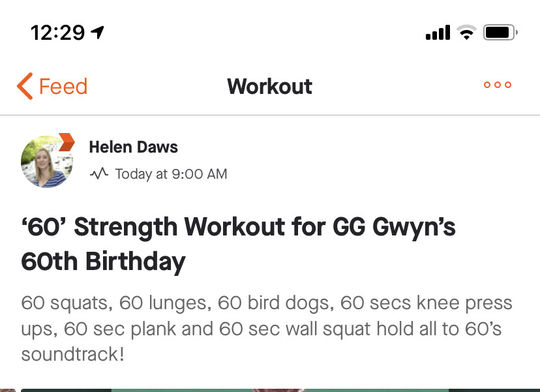 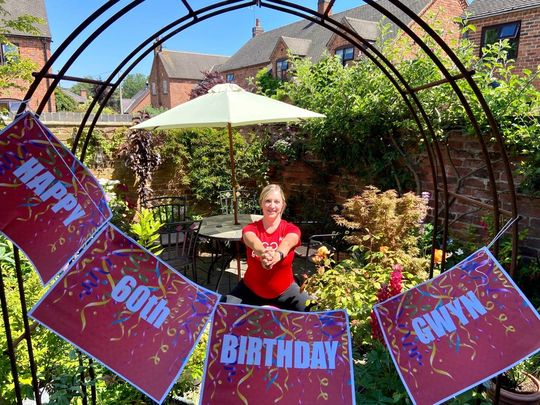 On the sunniest day of the year so far, we celebrated Gwyn’s 60th birthday separately, but together. The theme was “60” and to pay tribute to the NHS.

Alice timed herself doing a great workout with her four-legged friend, and had made a sweet cheerful poster wishing Gwyn all the best on his special day.

Katherine sent a lovely message: There’s no point in trying to stop the clock just under 60 (run was 59:58) it’s not that hard a hurdle to surmount (pointless style). It’s just double 30 (road signs) so embrace your 60th with a group of 6 and “0” more (group photo)

Tracey and Gwyn ran together, as they comprise a single household at the moment, whilst Gwyn’s on the mend, and running in a sling. Their aim was to find a house number with 60 in it, but living near lots of short streets, this was going to be tricky! GoogleMaps showed that one of the streets had more than sixty houses, so they included that in the route plan. However, number 60 was in a block of flats, so there wasn’t an actual number on display; thankfully there was a doorbell!

They also saw two NHS-related views; the local medical centre, and a rainbow poster paying tribute to the NHS and key workers. Just a little further along the road was a car with 60 in the number plate. They reached the 5k point at the gates of Elvaston Castle, so took a note of the time to log this as a (not)parkrun, then continued running the 1k back home to take off the sling and don the cake-hats!

Helen got really creative with her workout: To my 1960’s soundtrack I’ve done 60 squats, 60 lunges, 60 bird dogs and then 60 secs of press ups (as I didn’t have the energy for 60 reps!), a 60 sec plank and a 60 sec squat wall hold. Sorry I didn’t manage to get the NHS in there too (although if I’d carried on much longer in the heat I might have been needing them!). I was worn out just reading that!! She also created a brilliant banner wishing Gwyn a happy birthday – the “home made” theme continued through the rest of his day.

I thought that the photographs and messages were very touching, and I’d like to thank everyone for contributing to my birthday in such a moving way. You’re all amazing.

The smiles of Alice and her dog were very sunny, and I loved the poster and its message. I hope that the two of you enjoyed that long session in the heat.

Katherine said that there was “no point in trying to stop the clock just under 60” and I was impressed by her time. As you can tell from my running in a sling, I had a good go at stopping my clock! Thank you for your thoughts.

Helen’s 60-themed workout was inspired. What a great idea! I was impressed by the colourful banner.

Thank you to Tracey for arranging this event, and for looking after me on the way round, and all the other times too!