MIGHTY MISSION TO FREE THE WAY FOR CARERS

2 runners ran to help an isolated older person in Barnet. 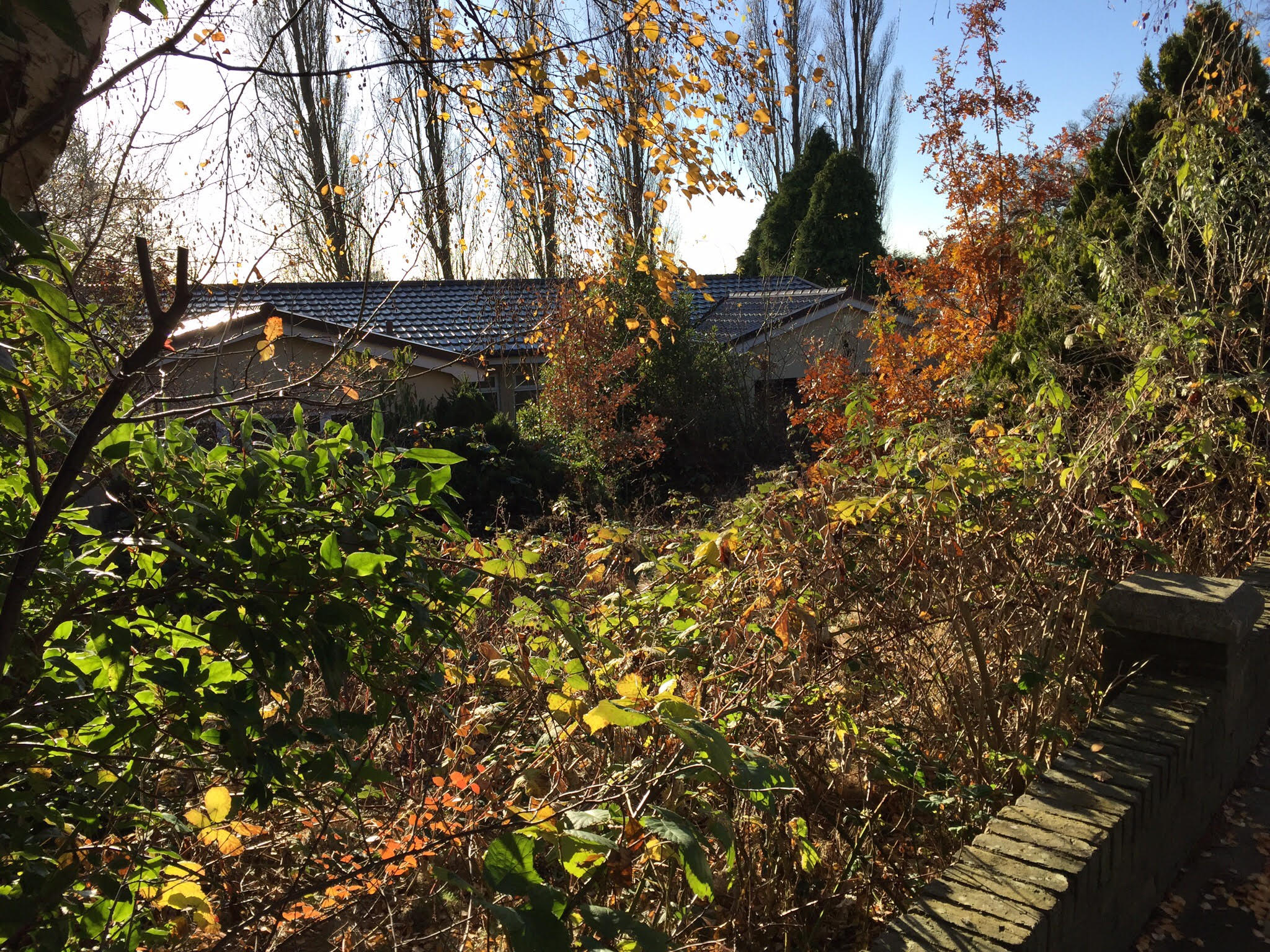 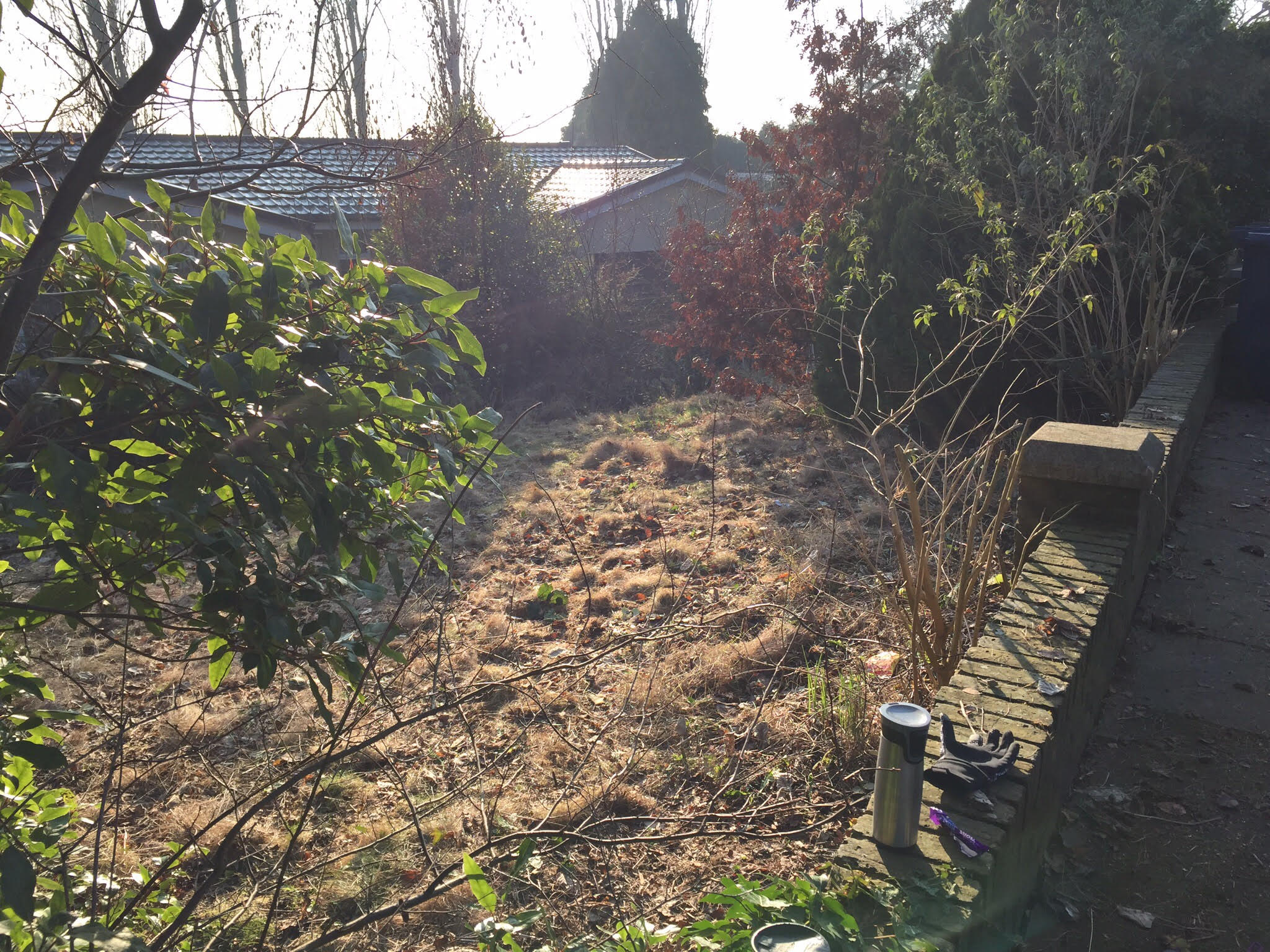 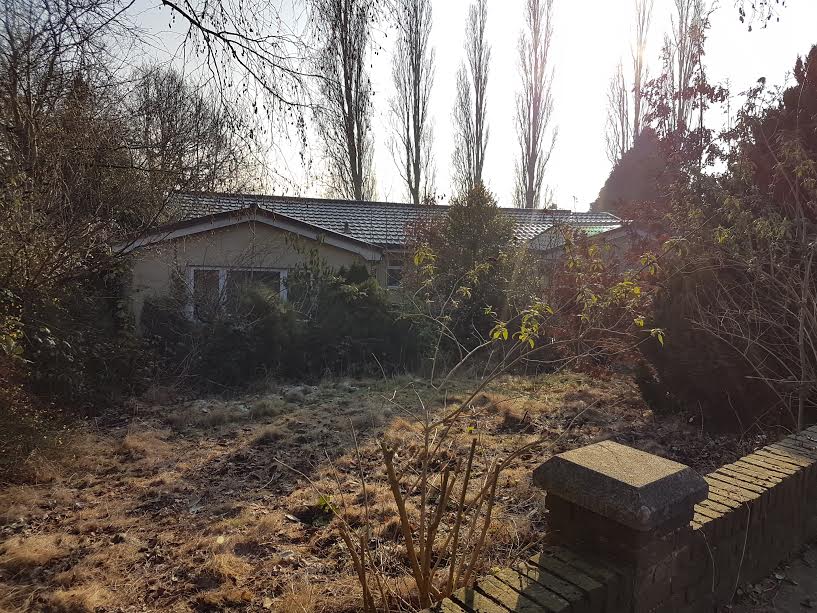 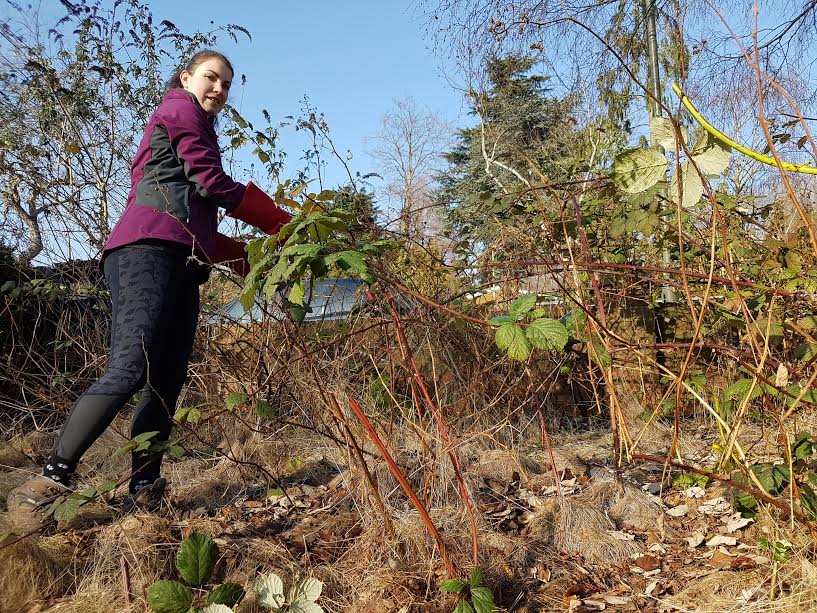 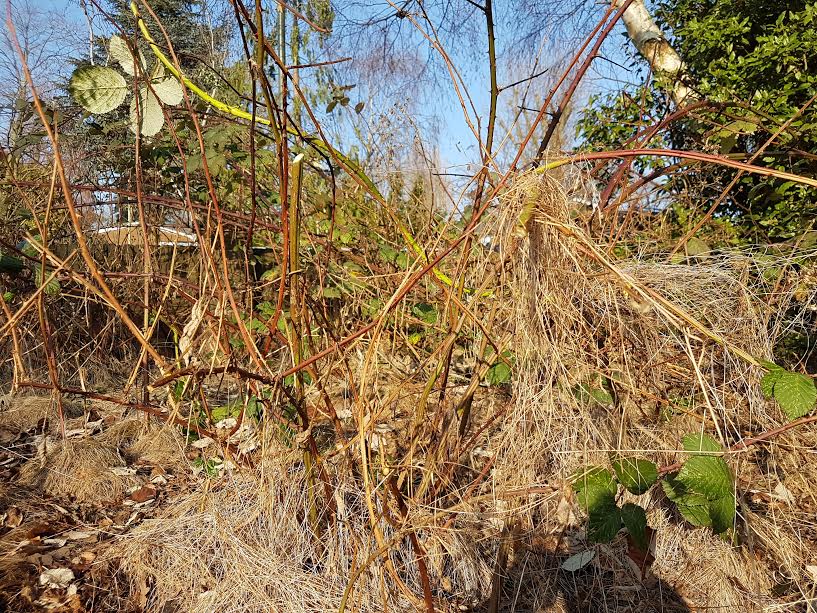 Sarah arrived first & took advantage of a little sun to keep warm whilst waiting until Hazel arrived. At first there was no sign of Mrs D's family but after a short wait a neighbour popped by with a message saying they were stuck in traffic. He very kindly lent us some tools to get going with, so we made a start.

This was our 3rd mission to Mrs D & we'd previously made good progress clearing the driveway & paths around the front & side of the house. Both her front and back gardens were still strangled with brambles though and at the front they were obscuring the house from the road significantly. We set ourselves the task of clearing the majority of the front garden brambles therefore & cracked on with gusto given how chilly it was.

After about 20 minutes Mrs D's family arrived & as before very kindly offered hot drinks & refreshments along with some extra tools. On & on the brambles went, some buried under tufts of grass, only to reemerge on the other side of the garden still growing strong. At one point, we even had a tug of war, before realising the tendrils we were reeling in were actually connected together.

Despite afternoon running plans we were determined to make it to the edge of the garden. Out came the loppers to chop though some tree sized growths, up came the roots of this Hydra-esque plant. After an hour & a half of labour we reached the boundary & turned our attention to bagging up the debris. Bin filled & garden cleared we declared victory, later than planned but no longer so cold! Looking back to our first visit last autumn, we've achieved quite a transformation - who knew there were both a driveway & a lawn underneath all the overgrowth!

Our very own Hazel being described my Mrs D's daughter as an "angel without wings".