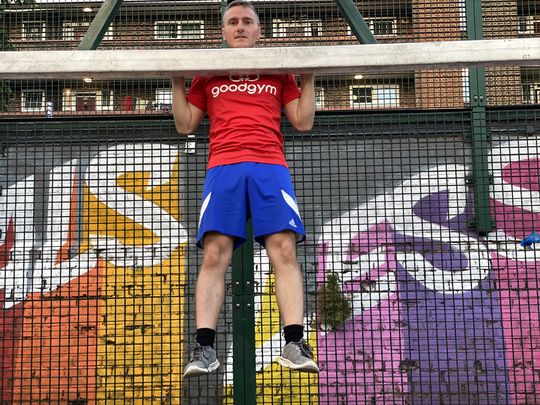 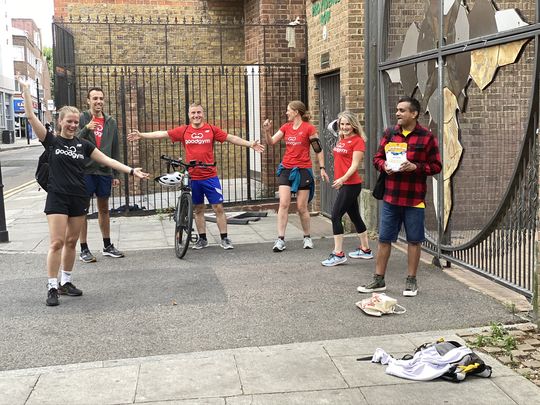 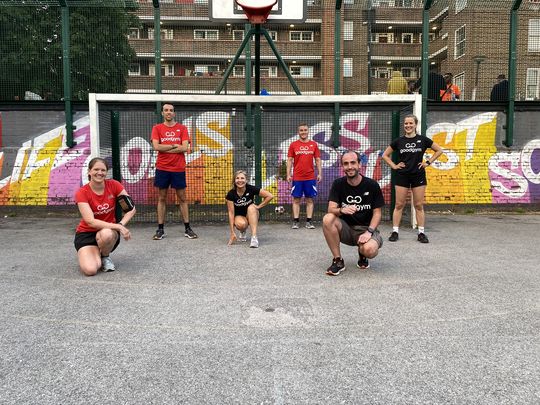 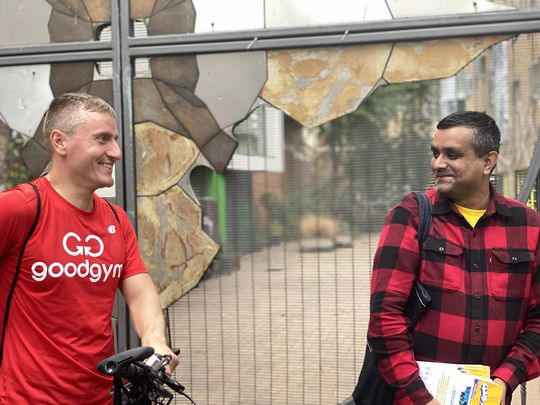 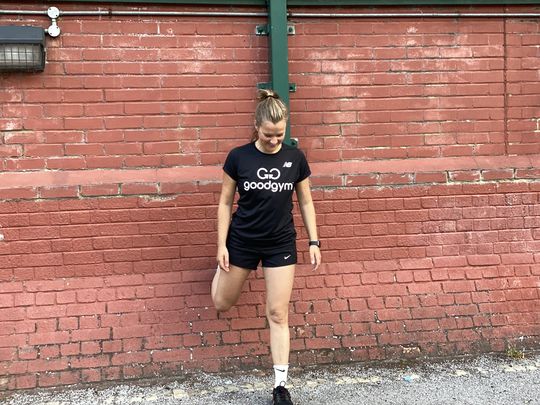 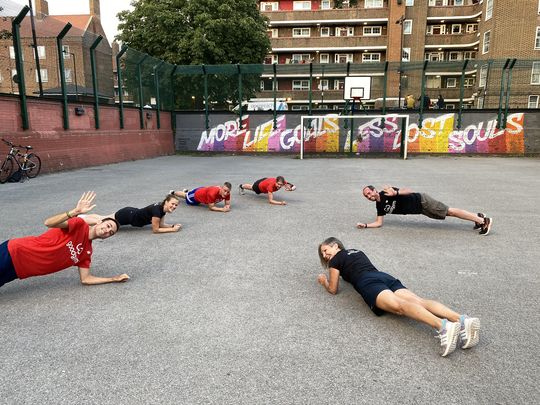 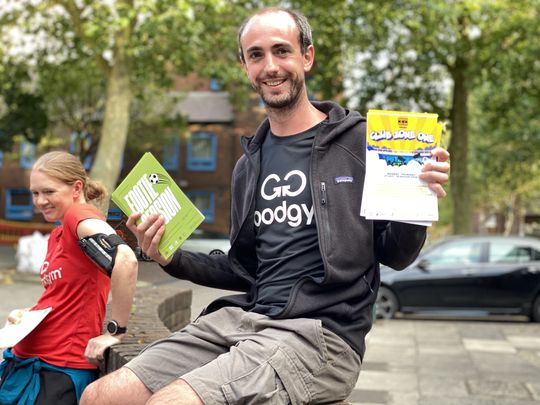 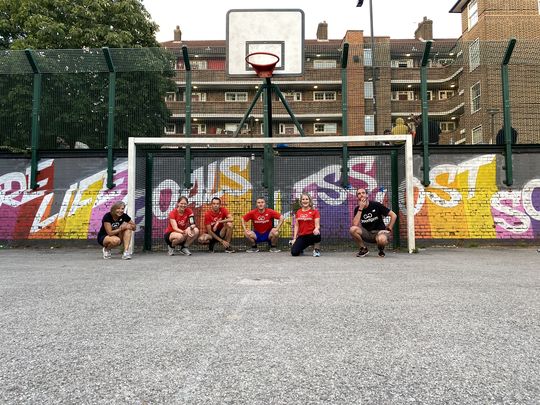 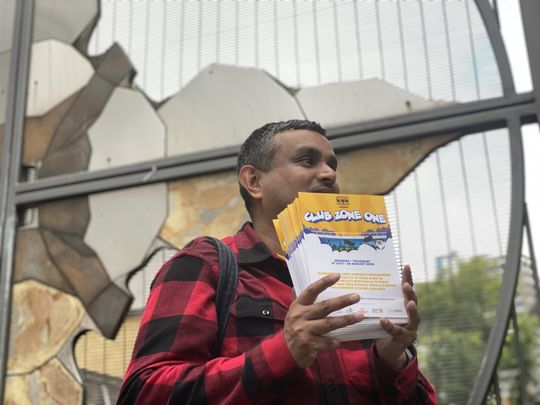 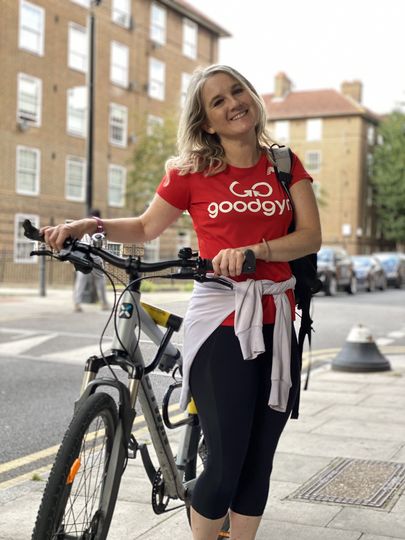 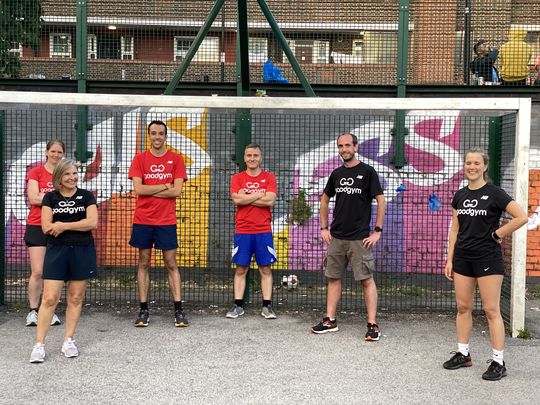 Well, all 7 sign-ups, met outside the Dellow Centre this evening to meet Bablu Miah of Trapped in Zone One distribute leaflets for Tower Hamlets' Holiday Hunger Club.

Bablu has been a friend of GG Tower Hamlets since he stepped in nearly a year ago to save the first Brady Centre task and since then, we have been lucky enough to work together on a variety of tasks.

We caught up with each other and posed for some obligatory pics before heading into the neighbouring Spitalfields area to distribute leaflets.

The neighbourhood felt lively, with lots of interaction from residents and passers-by as we tried the entrances to blocks of flats, and persuaded kind building managers to let us through locked gates. The power of the GoodGym leafleter.

What a fun time we had. How can I explain? The chat was constant; the observations hilarious, and the interactions life-enhancing. Well done to our brilliant team: Lieke and Tracey were particularly persuasive to residents and building managers; Leo, Becky and Tom were persistent and smiling to all, and coming up with street after street to try, while Richard wheeled a bike and distributed leaflets simultaneously (apart from when he let me pose with the beautiful bike).

And then the leaflets were gone, and it was time to say cheerio to Bablu and head to the basketball court for our fitness. We lunged, we planked, we V-sit(ted), we lunged, we squatted, we lunged some more. We ran, we chased Tom, we (Richard) enjoyed pull-ups on the goal post and we...POSED.

And then it was a wrap.

Thank you everyone. You got through nearly all 500 leaflets, that would have been a lot of work for one person.

I had such fun with you, I just feel like we've all had a night out.