9 GoodGymers made their way 6.4km to help the St Paul's United Reformed Church in Croydon. 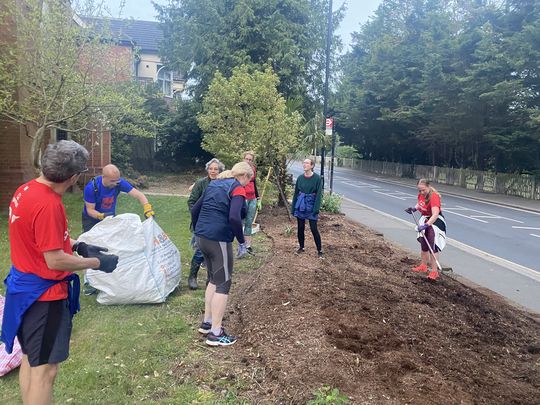 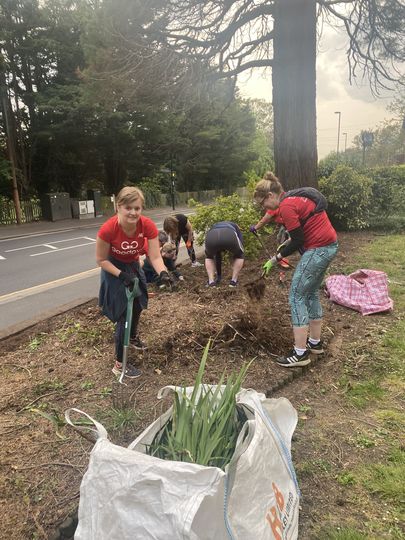 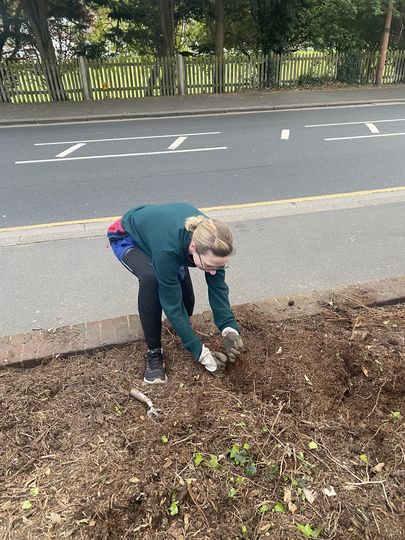 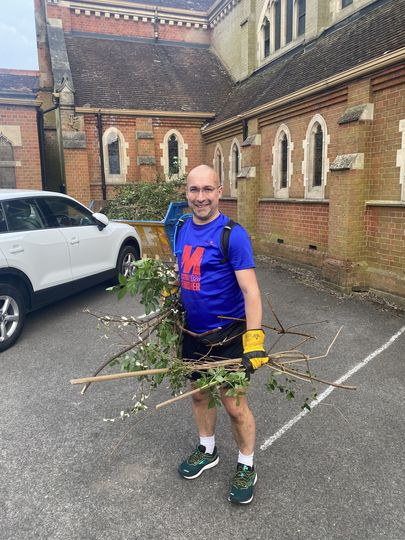 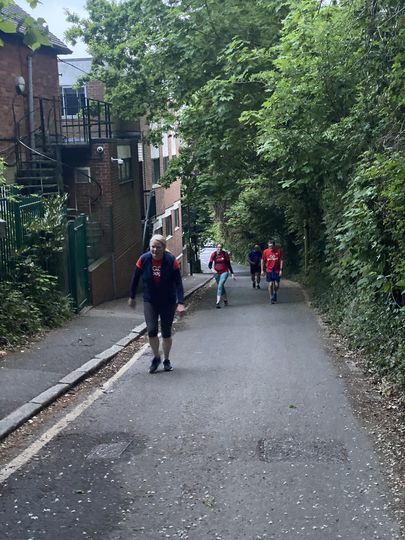 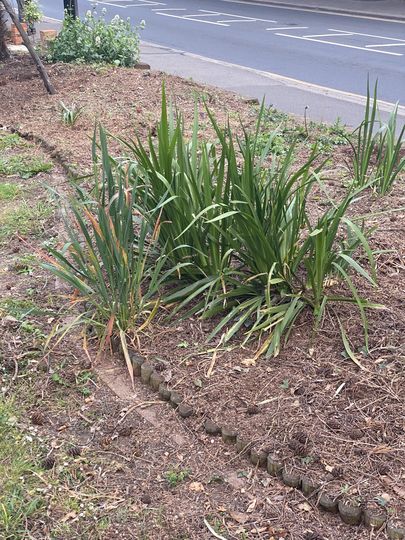 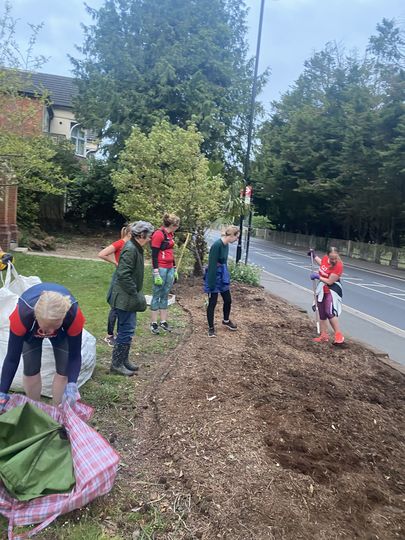 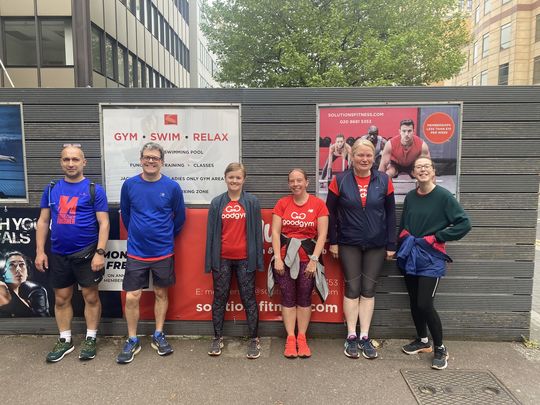 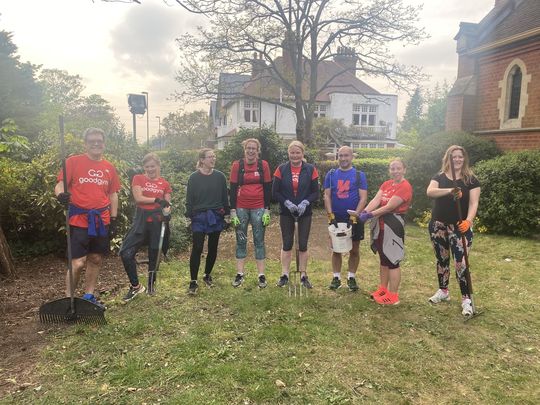 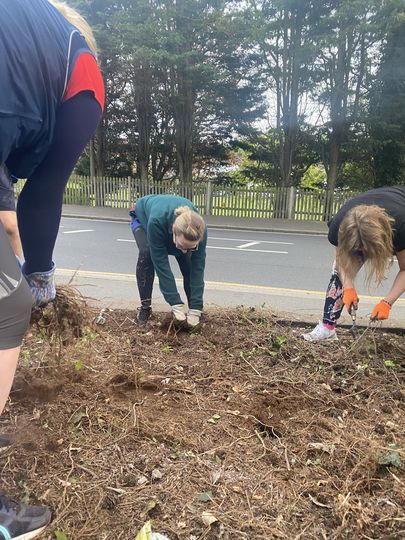 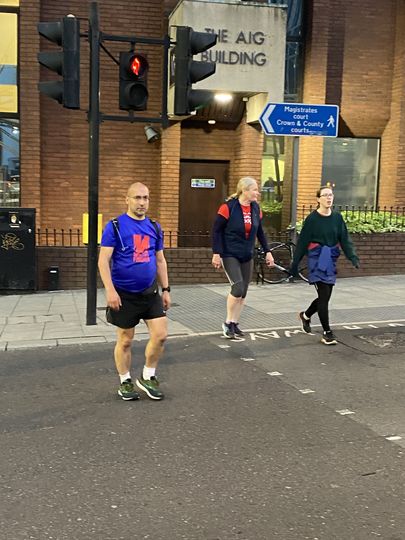 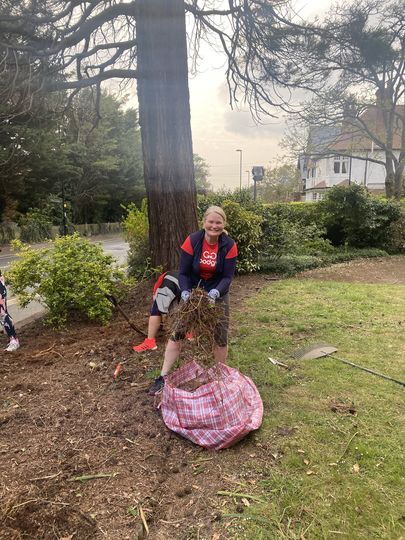 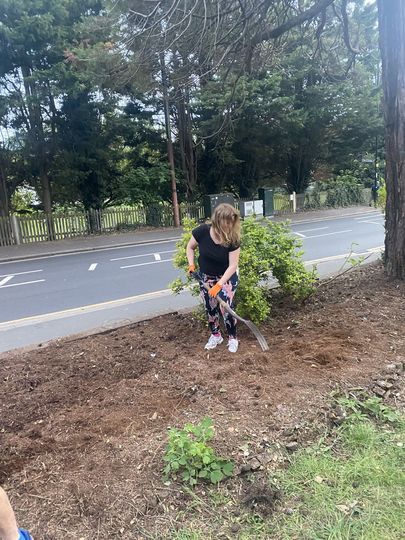 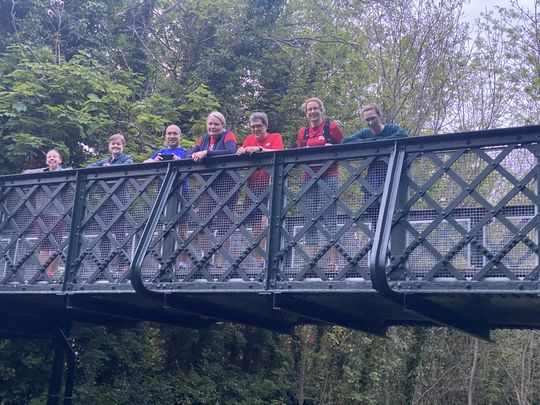 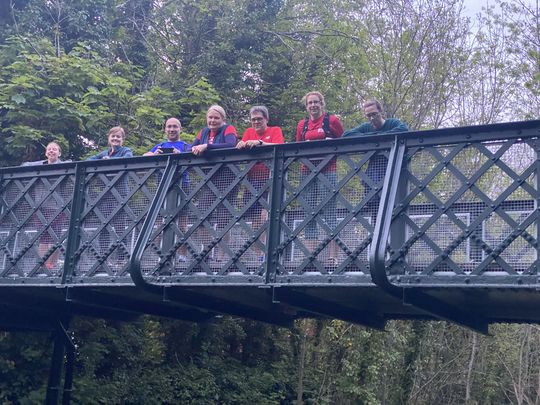 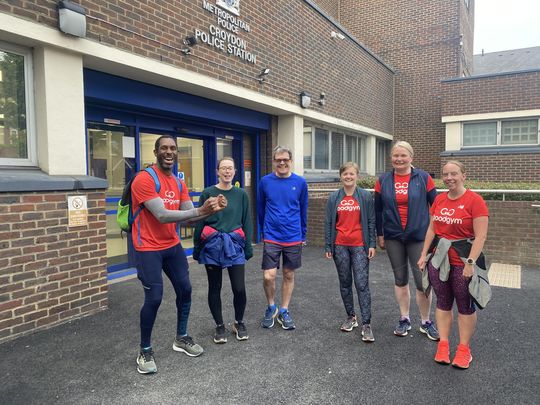 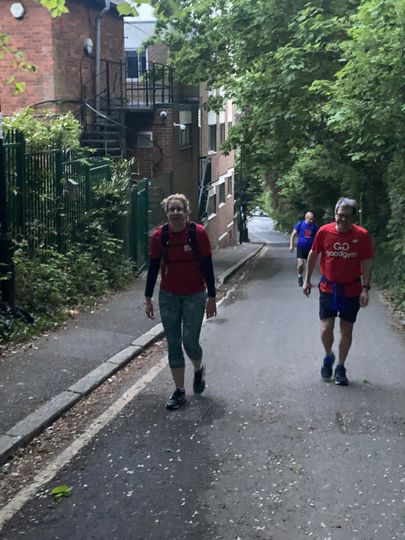 On our way to our warm up area we found a passport and an ID card which we also dropped off at the local police station. Should we log this as a good deed too? Yesterday 7 members met at Solutions to head over to St Pauls United reform Church, where by Hannah and Catherine met us to assist the members of St Pauls United Reform Church, tidy up an area of the church to build their new herb garden.

We have been assisting St Pauls in clearing an over grown area of ivy and other bushes during the winter months and on our visit yesterday we were able to make further in roads in completing more weeding for the plating to begin. We pulled up roots shifted bramble and other bushes that had been cut down over the weekend to a near by skip while listening to the gospel rock band rehearse inside the church. We nattered away while working and before we knew it, our time there had come to an end after bidding our good byes, we ran off towards water tower hill were all bravely tried running up and over but its been a while since we have attempted a session on that hill and we were defeated but vowed to return one day in the near future.

Thanks to Nicola for taking us on a more scenic route were we discovered the hidden railway near the scouts hut.

We congratulated Kate on completing her first 10K, which has got her in the mood for some more running that she have already signed up to her first Half Marathon, fancy running along with her? Sign up here but do ensure to register with the race organisers.

On the 17th May we will be celebrating our 6th birthday, along with Hannah's 100th good deeds why not come along to our group run then onto box park for the celebrations

Remember to join us next week by signing up here