It’s a Grey-t Day for a Group Run

8 GoodGymers made their way 6.0km to help the Streatham Youth & Community Trust in Lambeth. 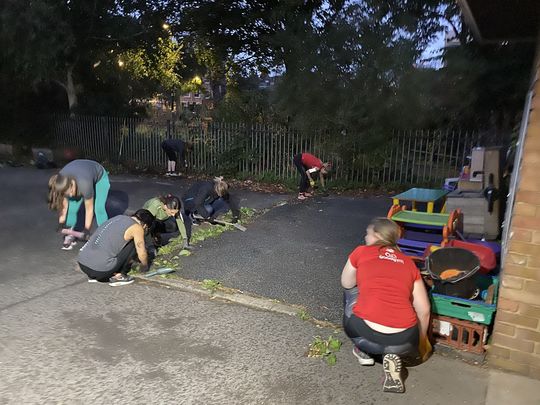 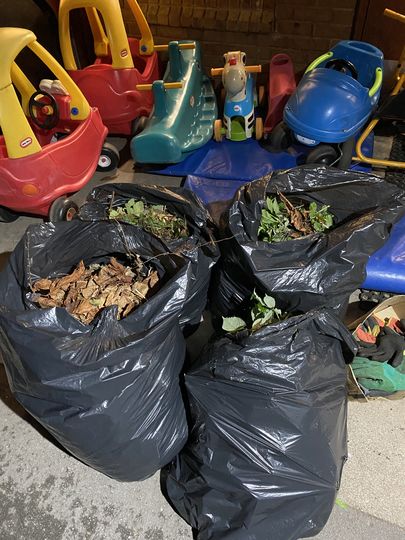 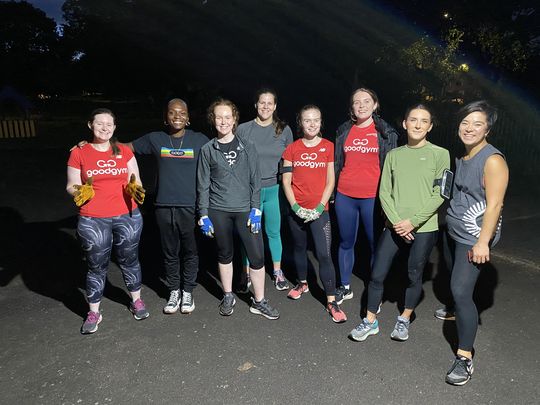 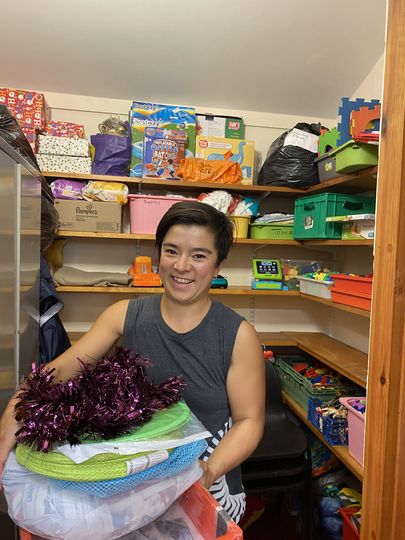 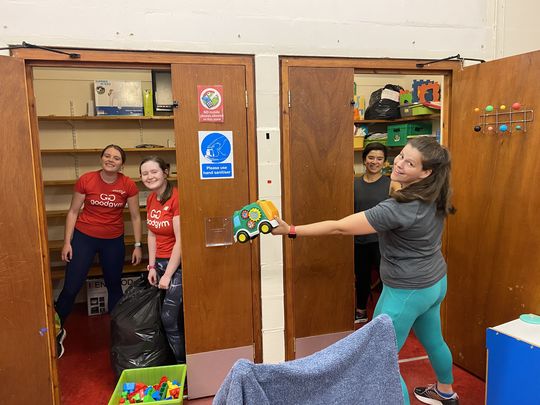 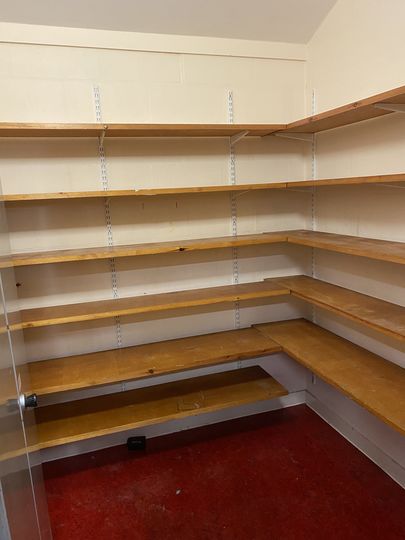 Arriving at Papa's last night was a portent of the months to come, dark grey skies and the threat of stormy rain for our Group Run and outdoor task!

But that's not how we see things at Lambeth GoodGym "It's not a grey day it's a Grey-t day!" said Effie as we chatted pre run, which was all the motivation we needed to get ready and hit the pavement for the short run down to Larkhall Park.

And so it was that a 'compact' group of seven runners set off to meet Tanika and one member Aimee would join us there. It was a also with an air of celebration that we took off with both Aimee and Maya having completed their Task Force training and have now joined the Lambeth GG Task Force (otherwise known as the League of Superheroes!)

Once we arrived and found the One o Clock club, Tanika was there to greet us with 3 tasks in mind: 1) Shift all the toys and equipment from one storage room to another 2) Weeding around the corners of the playground outside 3) Turning soil in the sunk planter in the playground

We began with Lindy and Shauna heading straight outside to start weeding and the rest of the group made a working chain (see pics) to move all the wonderful toys and equipment - Sticklebricks, who remembers those??! No? Just me then. Tanika did mention some of the toys being VERY old..... ;0(

The task took on a sinister aspect as we were moving toys with one unseen toy chiming in every few minutes with the message "Keep Going...." in a creepy voice. Tilly and Charlotte were looking at each other to check that they also had heard it and it wasn't in their mind and the AA helpfully pointed out that this was a classic scene from many a horror movie. Luckily nothing untoward happened and all 8 GGers were present and correct at the end of the task, but was that in fact just a toy that was speaking or....???

With everything shifted and now Aimee with us (great sleuthing to find us btw) we all headed out just as a bit of rain was coming down and a chilly wind kicking up, but fortunately it didn't last and we could make a big dent in the weeding and some leaf clearance as well.

With the darkness falling and time up we had gathered several large bags of green waste and turned most of the soil with only a small corner remaining and Tanika was very happy with what we had achieved in our time so we were heading off back to base for some and straight home for others.

Thanks everyone, another really fun Tuesday run and remember "Keep Going"....