5 runners ran to help the Get Out Garden in Newham. 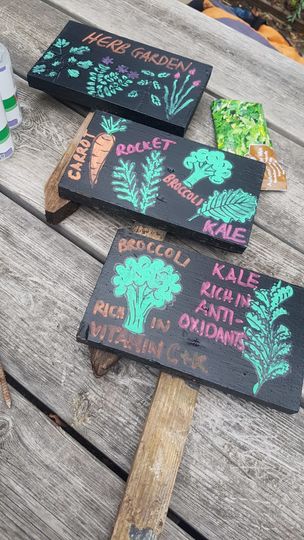 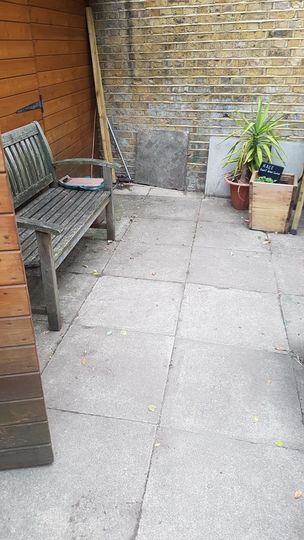 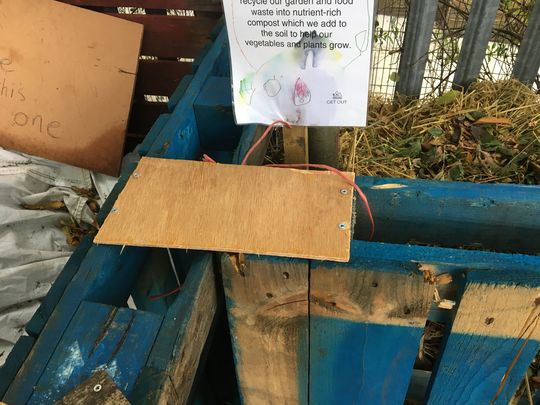 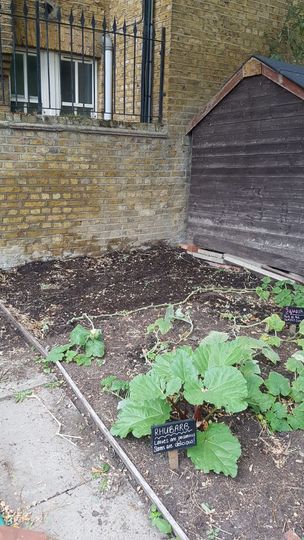 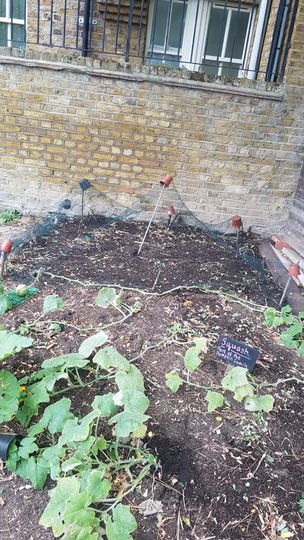 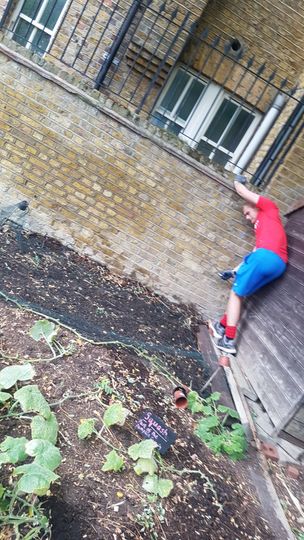 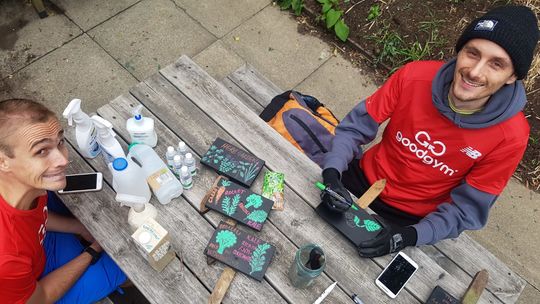 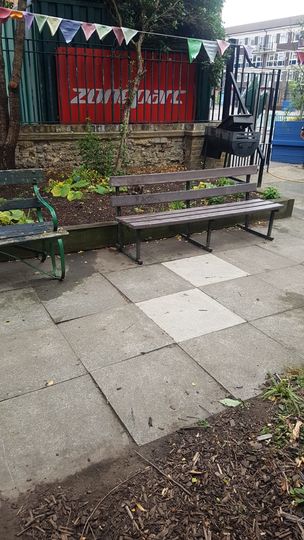 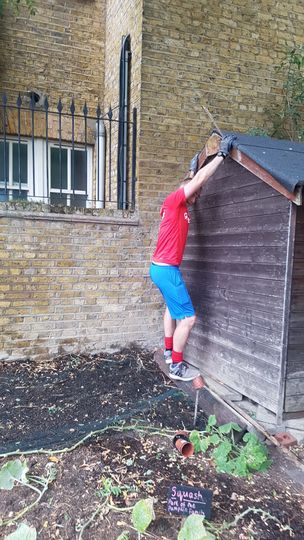 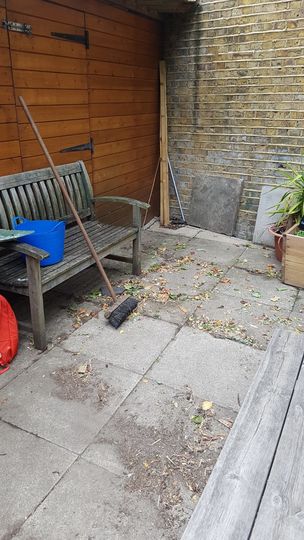 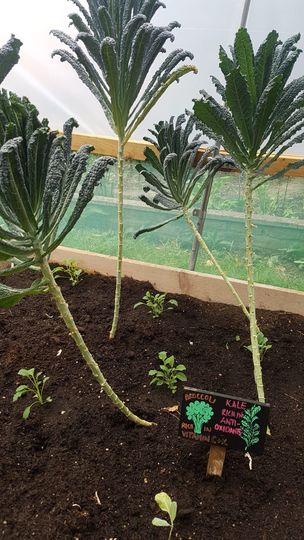 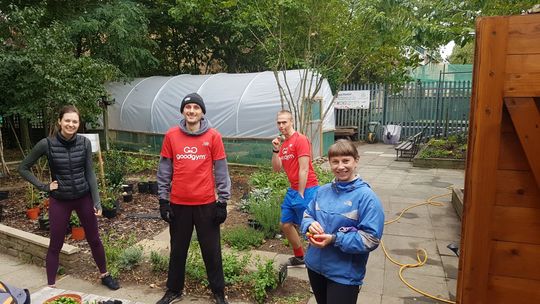 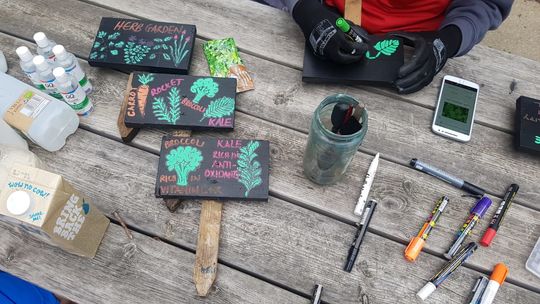 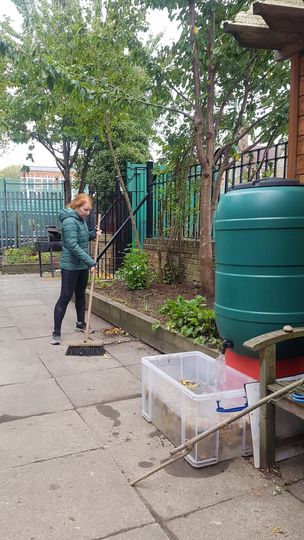 There was a two-man job needed on the signage, requiring an artistic touch, Siobhan and Aaron to the rescue! Flawless attention to detail, no hesitation to start again if the colours went a bit astray, and tireless googling for fun facts about the crops. Helen and Holly got to work clearing to pathways of detritus that had built up over the last couple of weeks. And I used some netting to covered up a patch where some seeds had been scattered so birds couldn’t eat them all (crucially without stepping on the patch, for an extra dimension of difficulty), and secured one side of the compost box thing to make it more difficult for little people to pull it down and hurt themselves.

Congrats to Holly on her first GoodGym Newham mission! (I think that’s right).

Kieran (who runs the gardening session) set us home work to watch “kiss the ground” on Netflix - documentary about how soil can save the world.

That’s all I can think of! Well done all!