5 runners ran 4.0km to help their local community in Bromley. 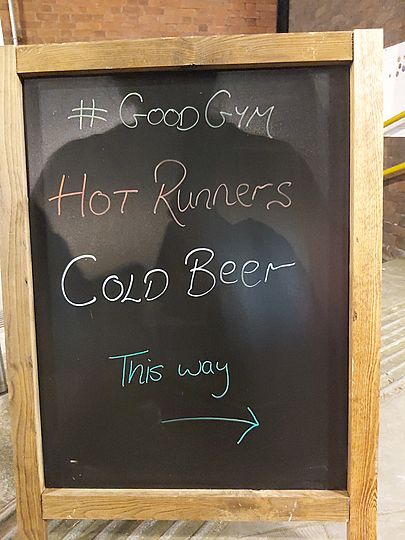 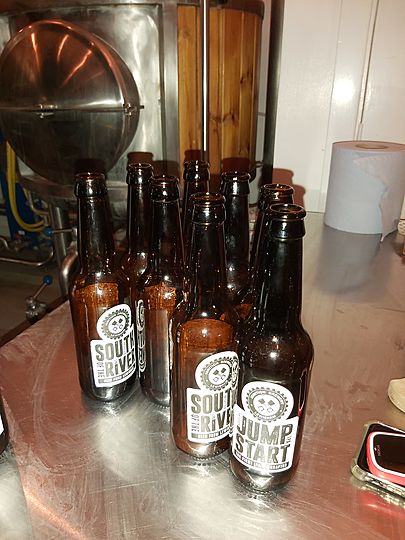 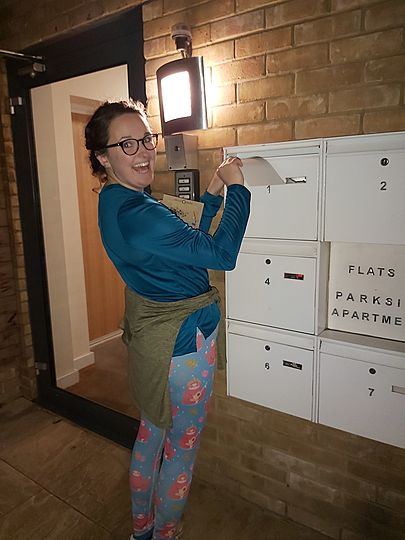 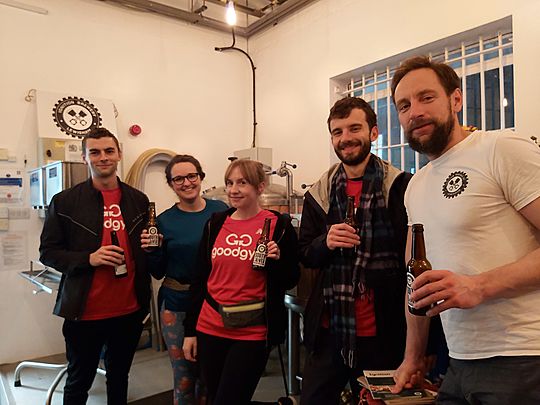 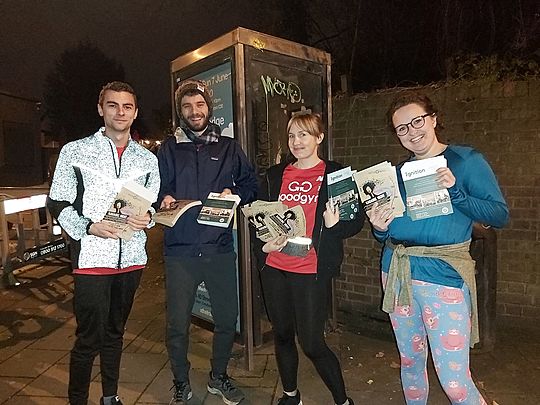 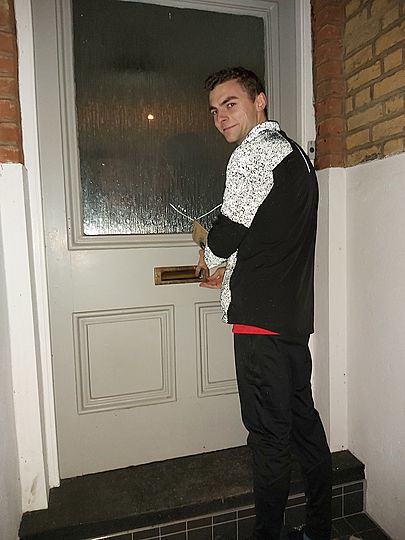 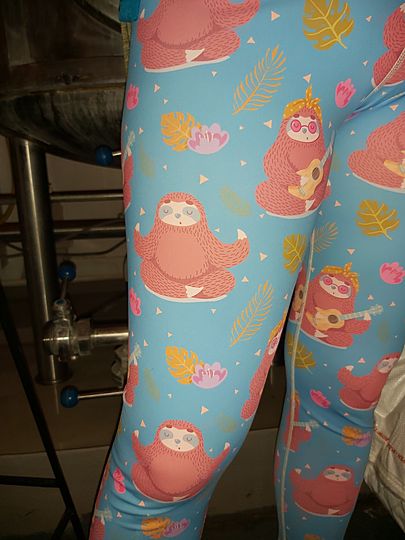 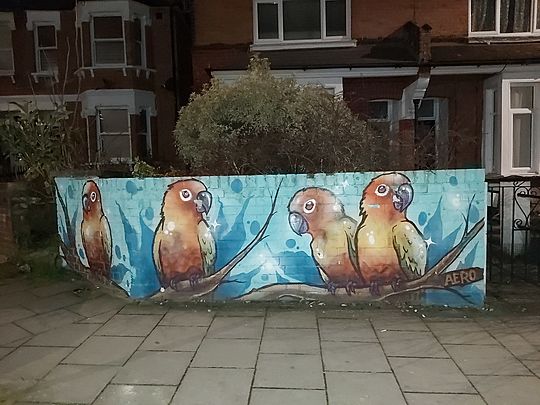 A fabulous five delivered flyers for the wonderful Ignition Brewery in Sydenham, a great task made even better being rounded off with a well-earned beer or two.

It was a brand new task this week, with the wonderful Ignition Brewery needing a bit of GoodGym magic to help spread the word about their upcoming karaoke fundraiser. The brewery is unique in that it was set up 3 years ago with the specific aim to provide work for local adults with learning disabilities, both in the brewing and selling of the beer.

We were a small group but we split into 2 groups to cover as much ground as we could, with the pile of leaflets looking dauntingly large... After a very quick warm-up, we headed off, maps and flyers in hand. Mark, Alys (wearing her splendid meditating sloth running leggings as promised on her last task) and I headed towards Penge East station, whilst David and Jacqui headed down Lawrie Park Road, to tackle the magnificent houses and flats that Sydenham has to offer.

The initially dauntingly large pile of flyers soon disappeared as we braved dogs and snappy letterboxes. We were soon empty handed so we headed to the brewery where a thirst-quenching beer was waiting for us. When we arrived at the taproom, there was a salsa class going on, could this be an impromptu fitness session?! Alas/thankfully (delete as appropriate) not. The inspirational and hilarious Nick was waiting for us and showed us to the brewery, where he had bottles of their Jump Start and South of the River beers ready. He told us about the brewing process in lay-mans terms, and made us chuckle with some of the brewery's 'nearly' names - Brewersham and Special Brew amongst them. He employs 12 local adults with a variety of learning disabilities who would likely otherwise be frequenting local day centres, with a shocking 93% unable to find work. Whilst it was tempting to stay to chat over a delicious bottle of beer, we called last orders, not before Nick very kindly plied us with beer to take away. We hadn't spotted the welcoming blackboard on our way in, what a lovely touch. Nick suggested a summer social-come- task, maybe planting up some oil drums to go on the pavements, count us in.

Jacqui lived only a hop, skip and a jump away so headed off home, whilst David went for the train as he was nursing a football injury. Mark, Alys and I raised a few eyebrows and caused a few chuckles running through the streets with bottles of beer in hand. What a great task, thanks to Nick for his hospitality, and I hope that our efforts result in a big turn-out at the fundraiser on 14th February.

Next week we're returning to Melvin Hall to paint some gates and help weed and tidy the outdoor areas. If the weather is bad, we can head indoors where they will find some tasks for us to do. Sign up here.

Amazing. I see Clare has some competition for funky tights there!