8 runners ran have an amazing time in Haringey. 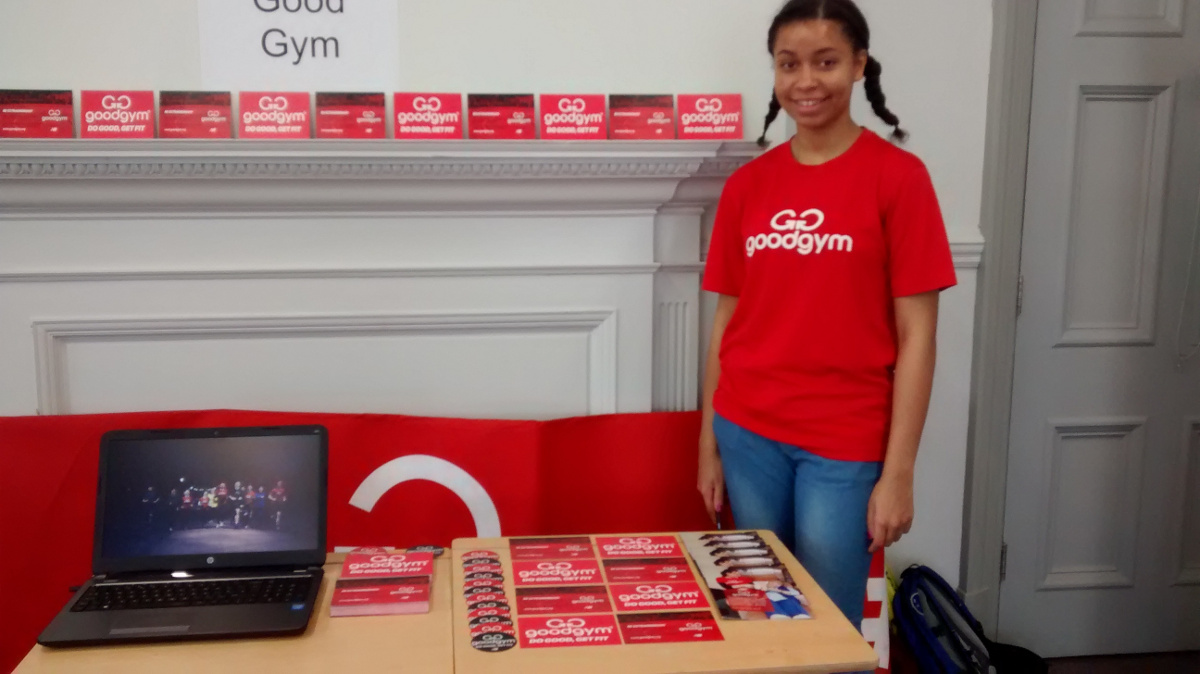 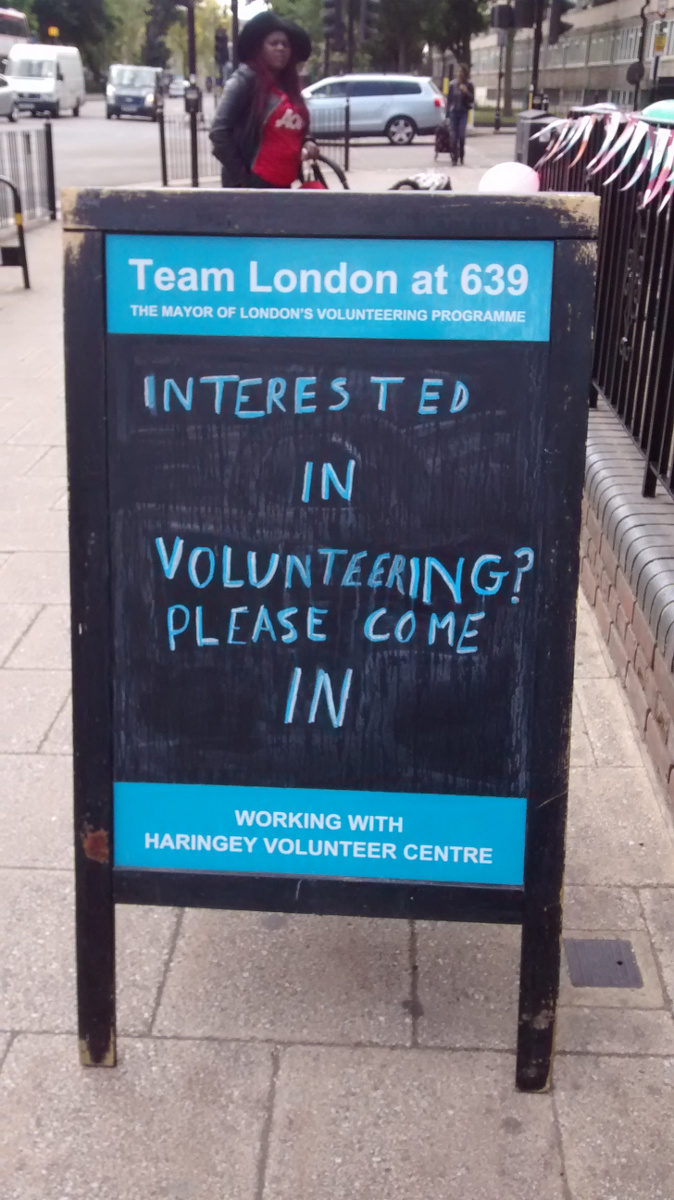 On a hot and sunny Wednesday morning the two E's (Enya and Ed) of GoodGym HQ made their way to the 639 Enterprise Centre, Tottenham to talk about our big plans for the borough of Haringey. With less than 2 months to go until the big launch we had plenty of networking, hobnobbing and general chit-chattering to do with all those potential runners.

Armed with Fruit Pastilles, Wine Gums and Starburst as bribery tools we mingled with the crowds extolling the virtues of signing up with GoodGym Haringey. It was great to see so many potential GoodGymers and meet all the other great organisations we'll be helping with group tasks come July. We simply can't wait.