Grin and Bear it! We smashed the GRIZZLY! 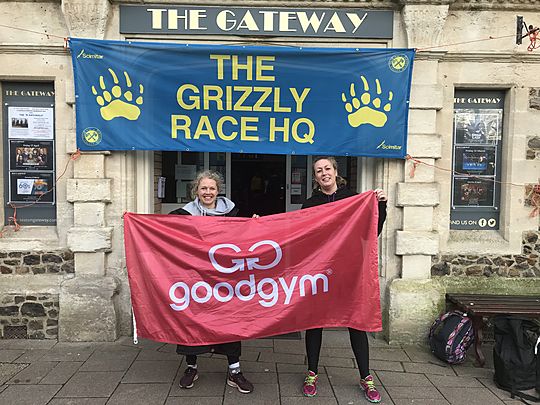 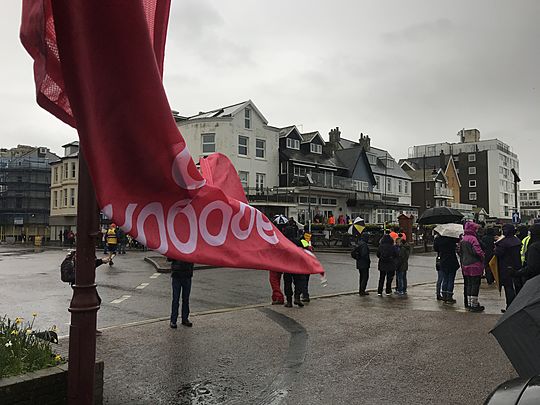 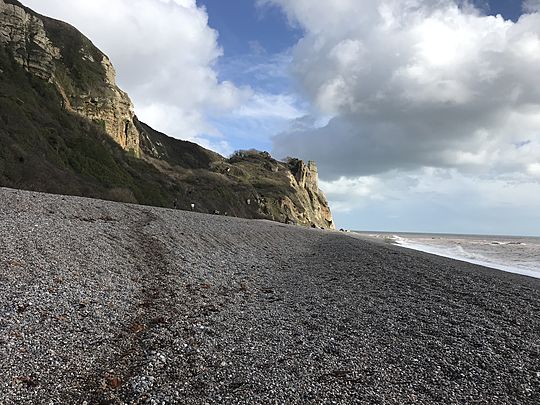 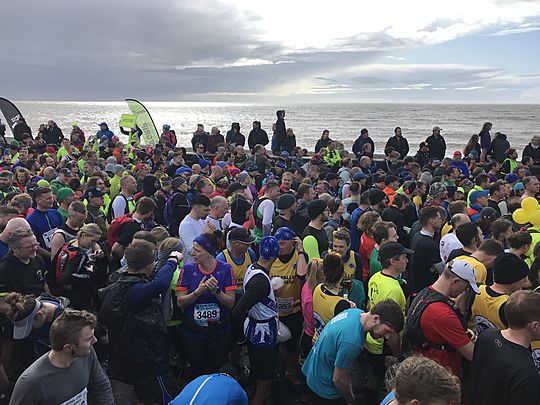 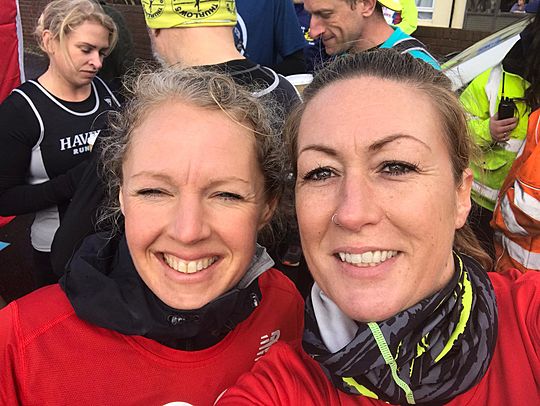 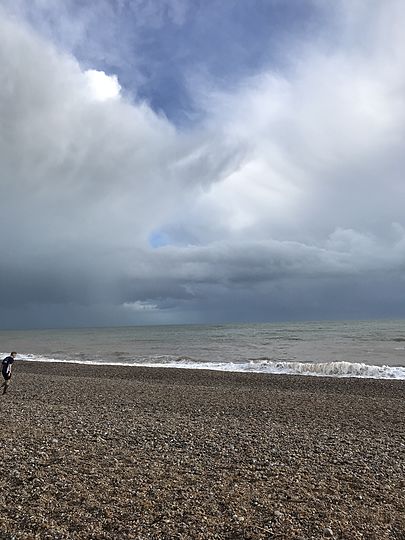 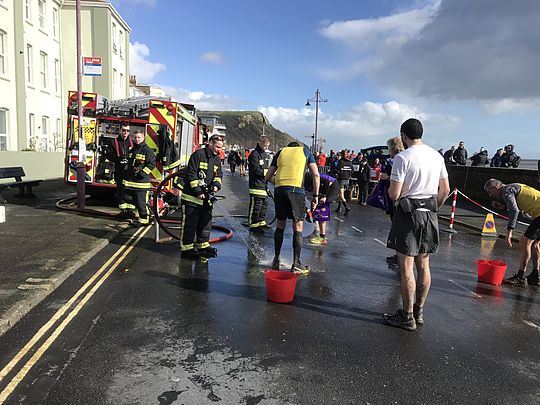 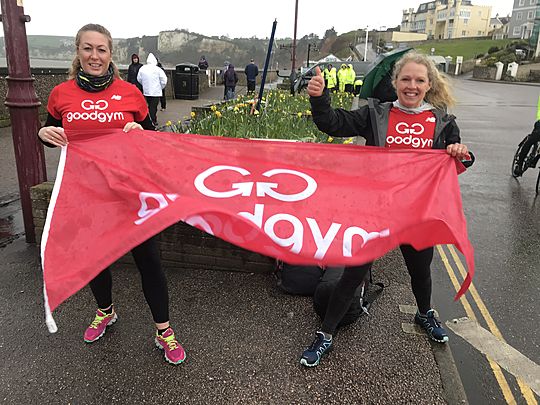 2 runners from GoodGym Exeter took part in one of the toughest trail runs around, clocking up 20 miles long the Jurassic Coast and over 1000 meter elevation! What a fantastic way to celebrate International Women's Day! #EachforEqual BOOM!

The day did not start very well with heavy rain falling all morning as we waited to set off running on the seafront in Seaton, a small seaside town that this morning was buzzing with activity! 1500 runners were due to take part in the race and everywhere you looked you saw runners warming up, taking off or putting on layers, tightening shoe laces or just gazing up at the tall cliffs surrounding the seafront, with slightly nervous expressions on their faces.

I think we were all very relived to see the sky brighten up just as we set off running and it turned out to be a glorious day, apart from just a couple of heavy downpours. The race took us up and down some very steep lanes, dramatic cliffs overlooking the sea and beaches far bellow, into thick forests and over some very muddy fields. We had to run along pebbly beaches, climb over fallen trees, wade through multiple rivers, run through bogs with mud so thick that some runners lost their shoes in them. At one point we even had to use a long rope to pull us up the cliff side!

It sure was an epic run, one that tested you to the limit. But it was also one of those races were the runners came together, when it felt more like a joint effort to get to the finishing line than an individual push for a specific time or position. Everyone chatted and cheered each other on along, runners who fell or slid were instantly helped up by fellow runners and the atmosphere from start to finish was amazing. All marshals were all totally brilliant too, offering so many encouraging words and making sure we could go on.

I think it is safe to say it was a very emotional moment for most runners to reach the finishing line. Wow! It was just the best day and the best way ever to celebrate International Women's Day!

I was there representing goodgym Croydon for my second grizzly and what a character building run it was!! Totally recommend though. Well done for getting it done though, see you next year? :)

Yes love this!! It was my 10th and Klara’s first - what a toughy as well! Well done and see you representing next year 😊