2 runners ran to help an isolated older person in Camden. 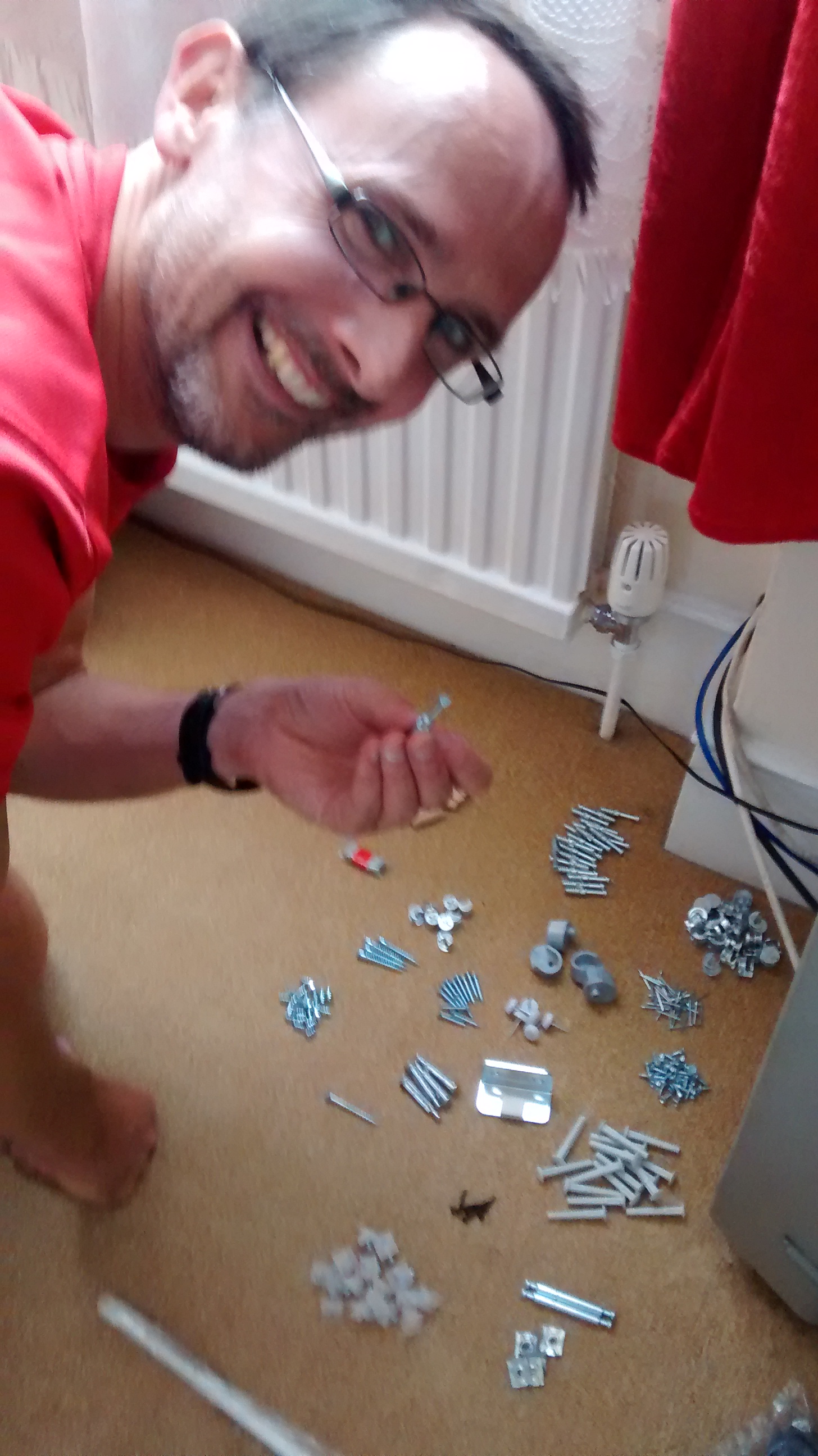 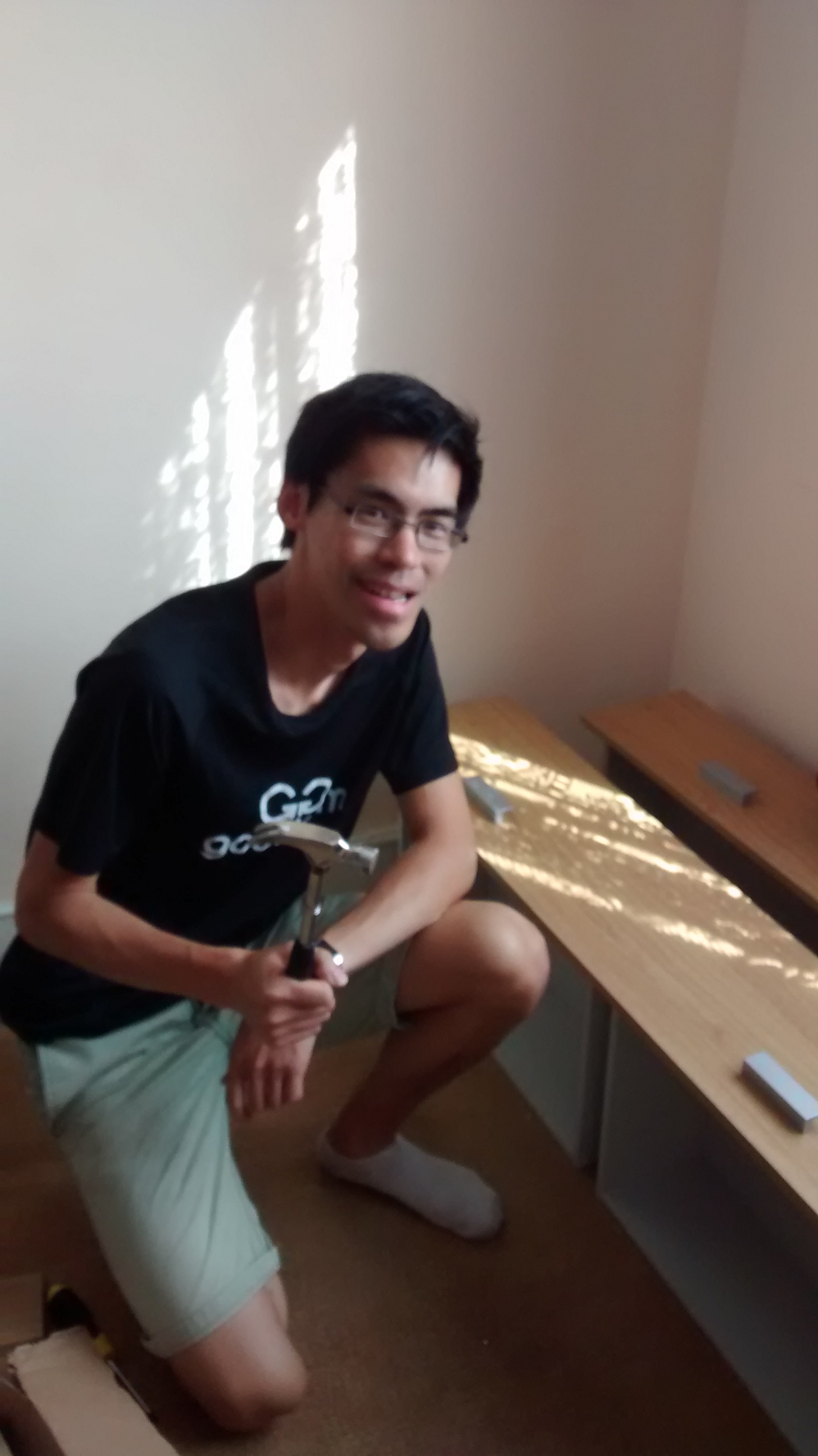 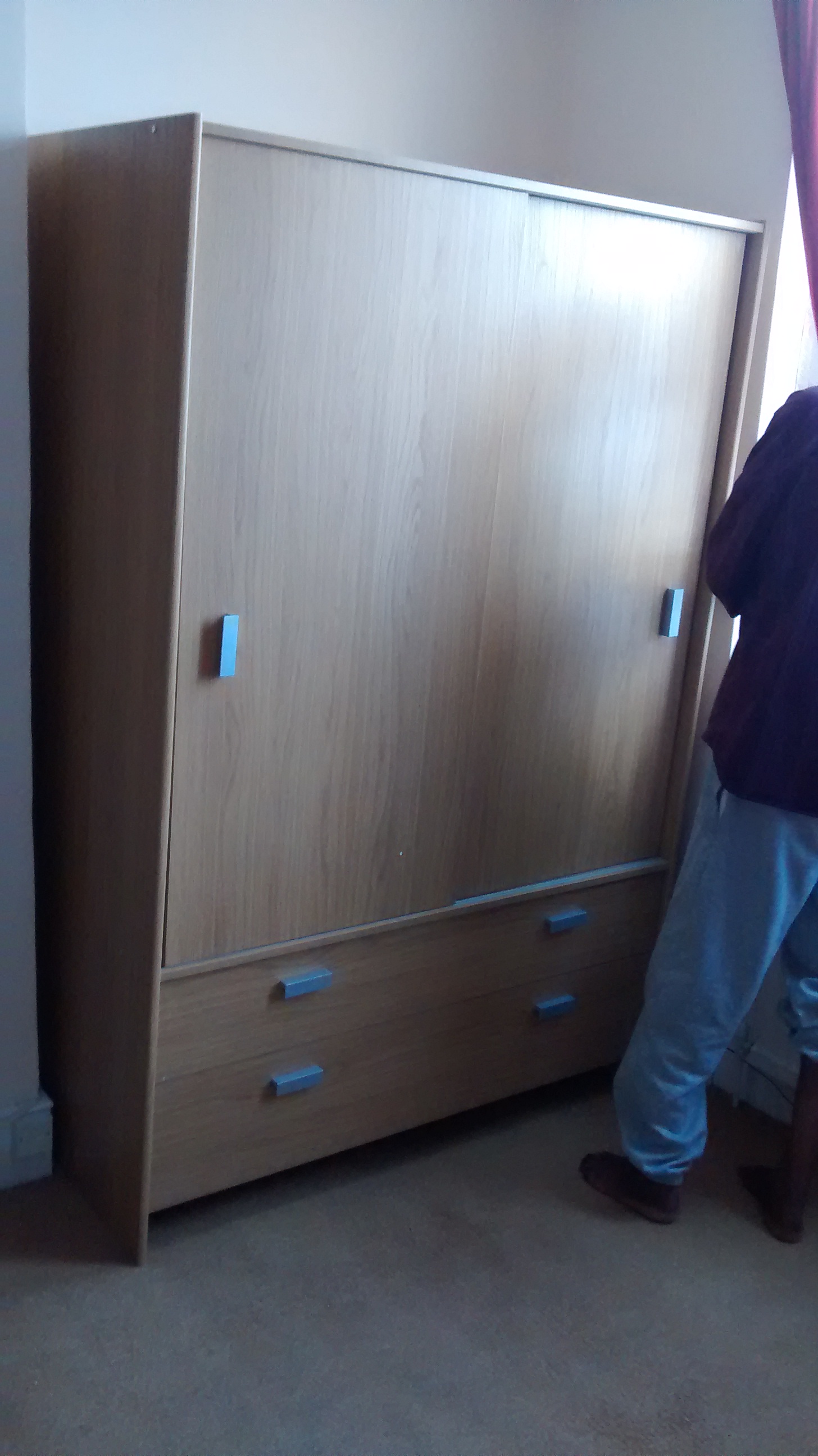 Mr M had taken delivery of a flat pack wardrobe and needed help putting it up. Taking up the challenge was amazing Goodgym Bristol tourist Paul, on his second of 4 planned missions in one weekend and TH regular Bryon.

After we made our introductions, Mr. M showed us to the 2 boxes containing the flat-packed wardrobe. Things got off to an uncertain start when we saw that one of the boxes was labelled 'Part 1 of 2' as well as 'Pack 2 of 2'. Unfazed, we ripped open the box, found the instructions and did an inventory of all the parts, of which there were many. An hour in, after we had assembled a set of drawers, we were starting to think that this might take a bit longer than anticipated. In the end, 40 nails, 6 nail screws, 40 'J' screws, 32 'K' screws, and a few hours later, we screwed in the final door handle and slid the sliding doors a few times to hear the reassuring and satisfying whooshing sound.

With a renewed respect for furniture makers, we went off into the sunset, satisfied with an afternoon of exercise for the body and the mind.