fair-TRAID deals Off the Rails!

27 runners ran 5.0km to help the TRAID Peckham in Southwark. 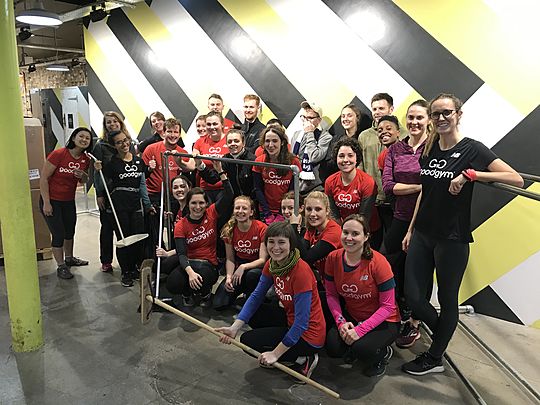 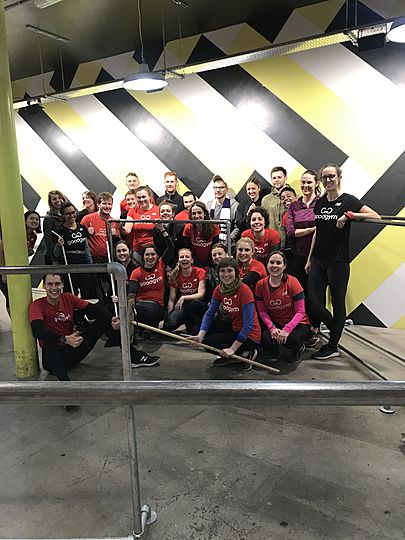 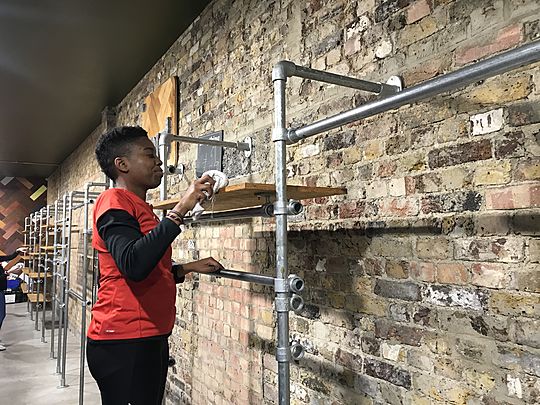 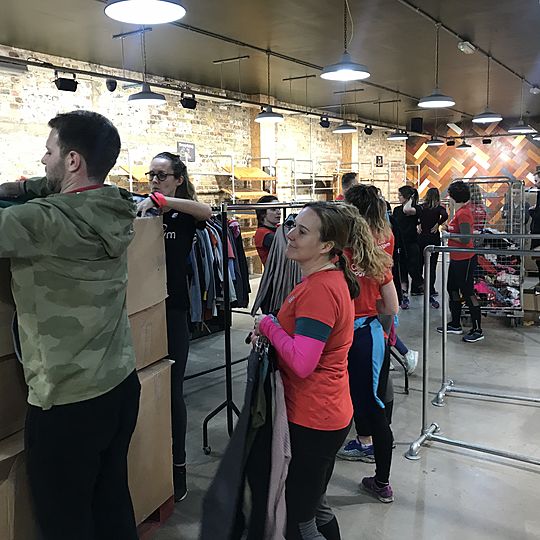 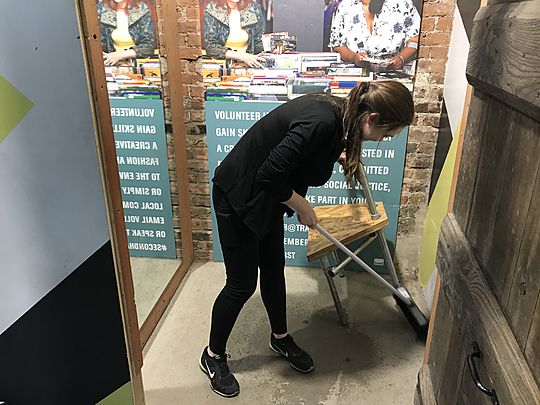 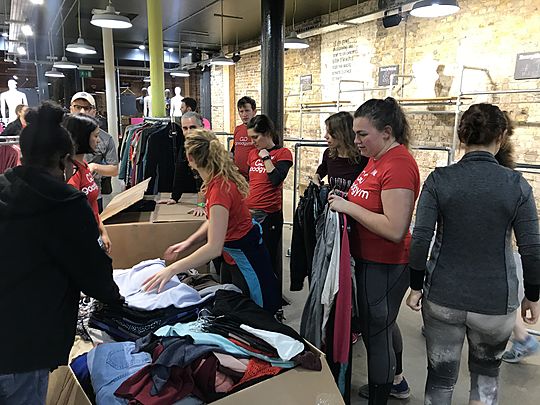 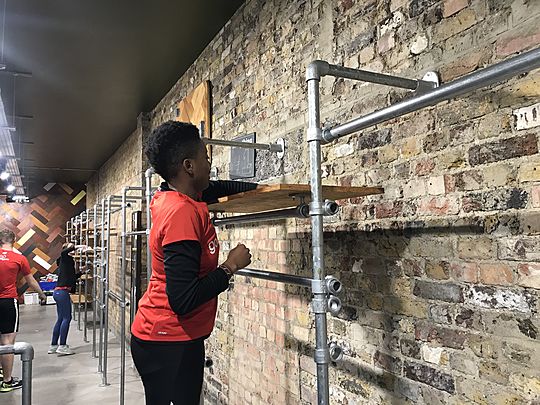 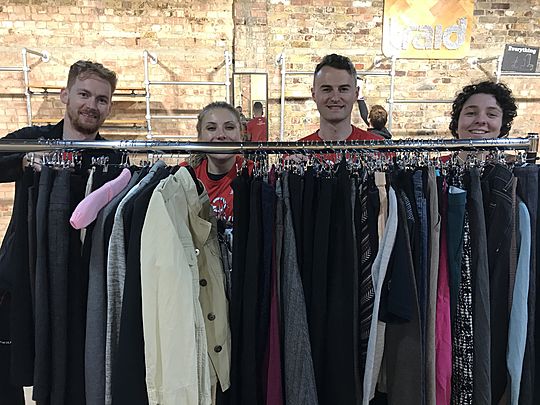 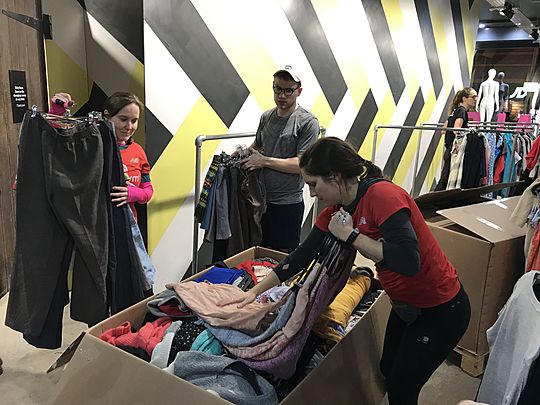 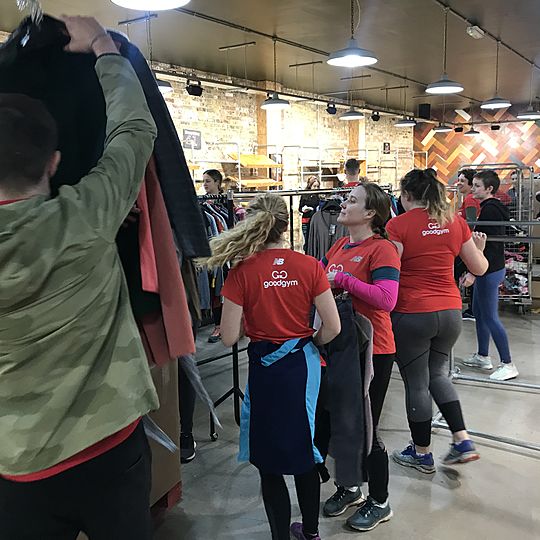 Last night a whopping 27 runners ran 5km in total to TRAID store in Peckham, a charity whose aim is to stop clothes being thrown away reducing the impact on the environment.

After welcoming all our new comers, we stepped out into the fresh winter evening and began a swift warm up learning everyones names! We took a back street route along Bellenden road and up to the store at the top of Rye Lane.

Jose the store manger was pleased to welcome us indoors and slightly shocked at the size of our group as the 27 runners descended into the store! Having arrived soon after the shop had stopped TRAID-ing we were able to assist their task of removing all of the end of season stock from the many display rails in the shop. Large boxes were placed nearby, and once we were shown how to pack and fold the items, it wasn't long before the boxes were filled and more had to brought out. In total 6 boxes were filled to the brim and carefully lifted and stacked using true GoodGym 'We can do this!' spirit, much to the surprise of the store staff who thought it might be too challenging! Whilst this was going on we had extra hands sweeping the floor, wiping shelves, polishing rails and cleaning the store from back to front. After 30mins the store was transformed and now completely empty, ready for the staff to restock the new season styles in the morning.

FACT OF THE DAY Ethylene Vinyl Acetate (EVA) often used to make the mid sole of athletic shoes can take up to 1000 years to decompose!! try donating your old shoes!

To finish the session off we ran back to Peckham Rye park and split into groups for some Kilometer loops, throwing in lamppost strides, out and backs and finishing with a sprint finish lead by Danny, and some Sally Squats lead by Dom. After a quick stretch it was time for our monthly social (walk to the pub)!

Next week we will be running 5km overall to Crisis Camberwell working with a local charity to help sort out their donations and tidy up stock.

See you next week Team. Wrap up!