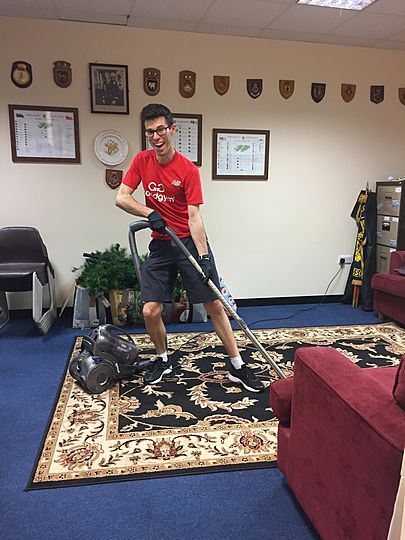 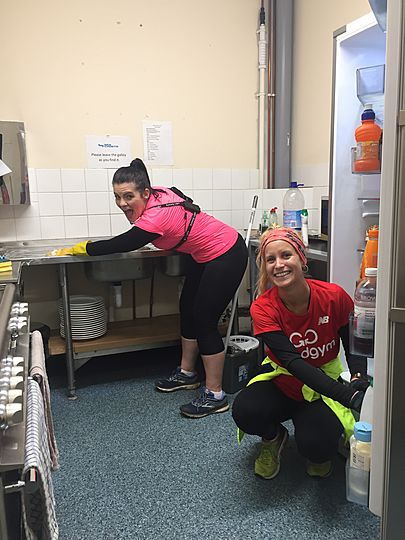 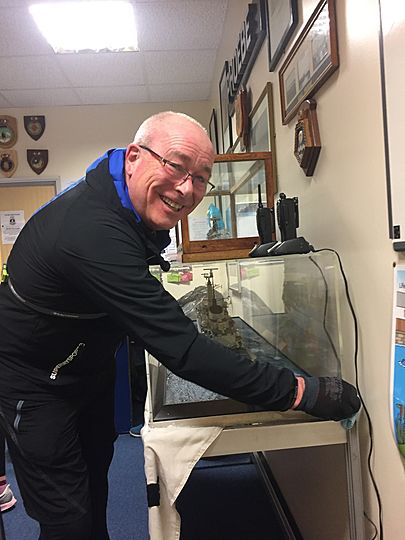 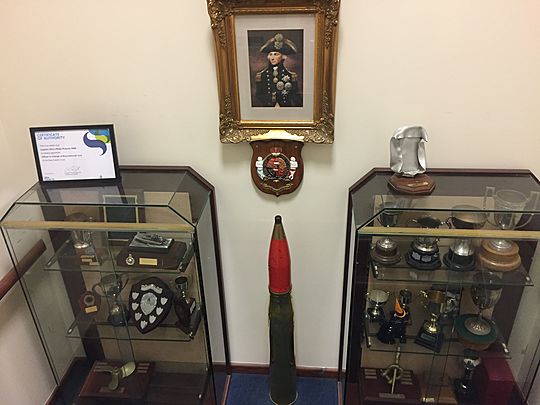 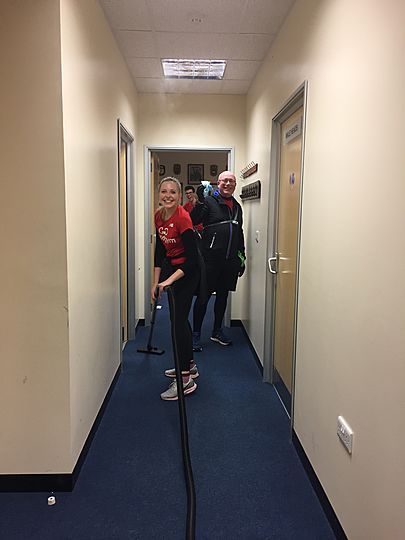 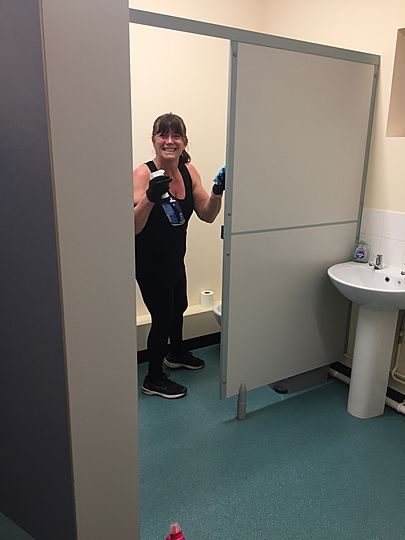 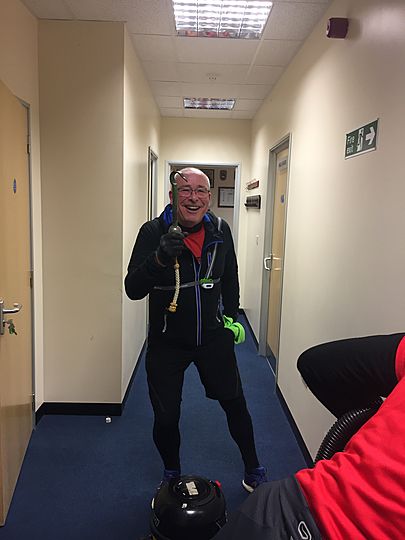 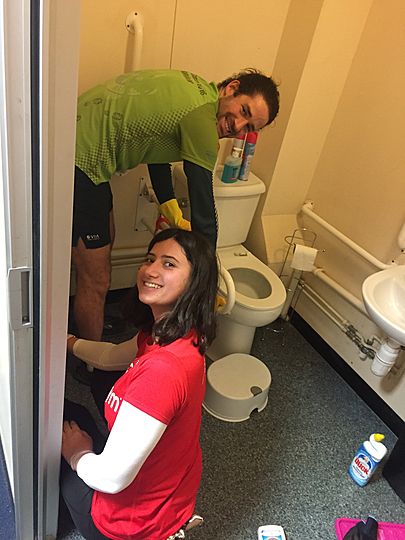 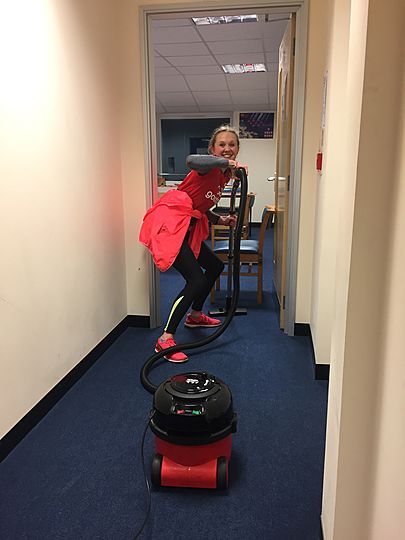 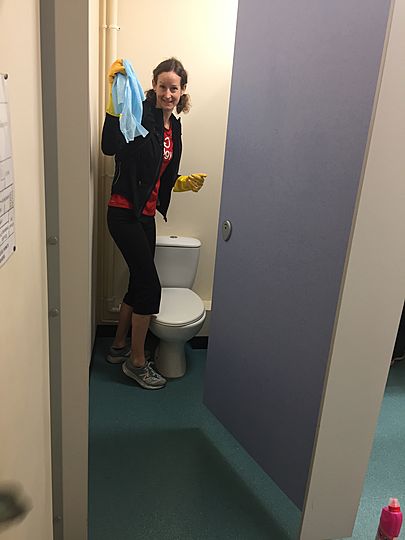 This evening saw us finally reach a destination we attempted to sail to before...and failed! The Bournemouth Sea Cadets and boy did we conquer it too!

And along for the her first voyage with GoodGym was Karen! Give her a follow and some cheers! Karen had got in touch a while ago to come and join but didn't get the chance, even her daughter Charlotte beat her to it last week and she has now joined up to. Charlotte, you should get your GoodGym shirt in the post shortly....hopefully!! And the same with Oli!! Signed up and part of the official brand gang!! Great to have you two signed up!! Karen, you did great!! Please make sure you come along next week...and the week after that....and the one after that....

Our run to Kings Park was nice and mellow, along the overcliff with the wind in our sails and then daring the murky waters of Boscombe Gardens...but we managed to sail through without a hitch!

Through the streets of Boscombe and then ending up at our destination, where the super grateful Nico had taken time out of his evening to come and meet us especially! What a great guy and volunteer too!

With introductions out of the way and a bit of background knowledge on the building and what it is used for we got a tour and info on what we would be doing for the task. A DEEP SEA CLEAN!! Thank you Phil for the title! Another great one!!

Karen and Marianne stepped up and took on the ladies bathroom. Roshana and Oli took it upon themselves to tackle the disabled toilets and then not having had enough the gents bathroom with showers etc. Roshana got her triple star by cleaning some stains off the loo....many would have turned a blind eye!! She is for hire by the way...not necessarily to clean, but she is hard working so you know....give her a chance!!

Abi hoovered most of the upstairs and was then was relieved of her duties by Marianne. Charlotte and Laurie took on the Galley and left it spotless. Phil took on the lounge with Henry the hoover and then mopped the kitchen floor too. Daryl did some dusting and cleaning of surfaces and Hannah the jack of all trades that she is, did hoovering, surfaces and made sure she shared the hoover with everyone, knowing it was everyone's favourite bit!

WIth 30 minutes gone we managed to leave everything spotless and have time for a team photo at the end too. Man are we efficient!!!

Amazing work everyone and especially to Phil who tonight reached the magic 25 good deed number that earned him a badge to his name! Awesome work! David, don't worry...you'll get there too one day!!

See you all next week for a spot of painting! Remember the more the merrier....and we need to climb up the January Challenge rankings....currently in the Bronze zone and that just won't do!!

See you next week!!!