Dealing (with) weed(s) in the moat!

5 GoodGymers made their way to help the Fulham Palace Trust in Hammersmith and Fulham. 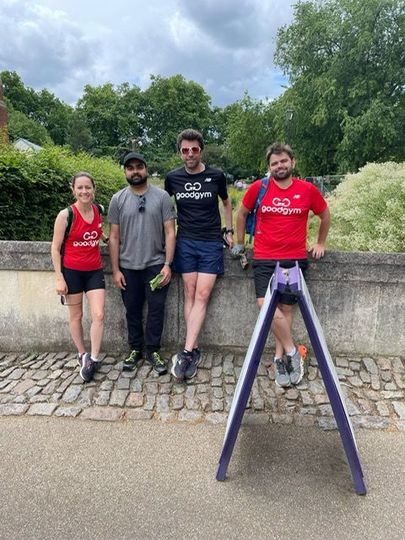 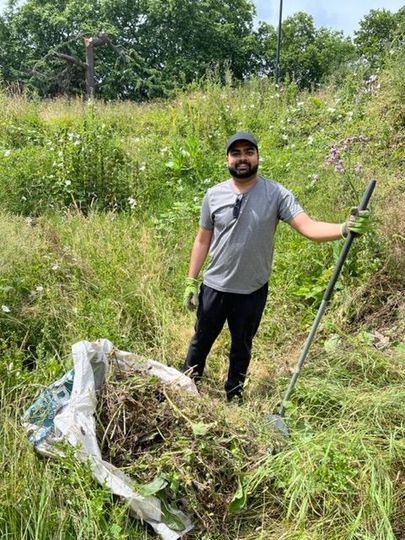 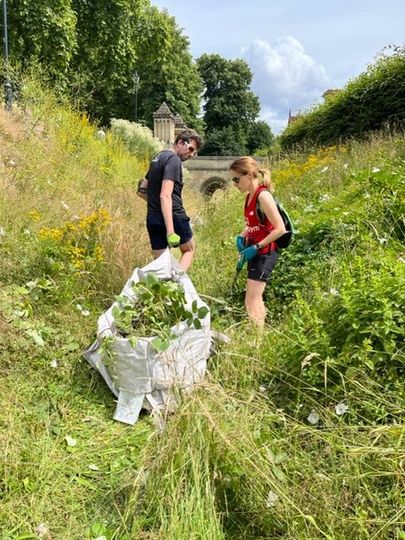 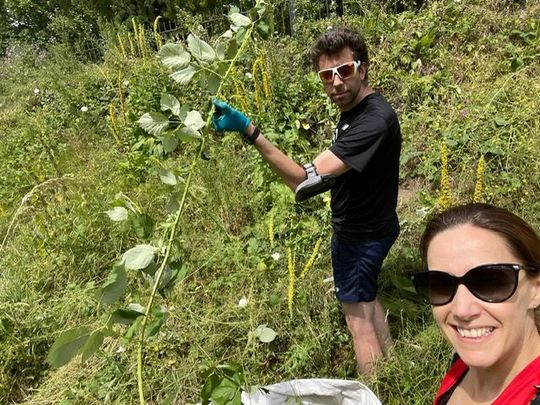 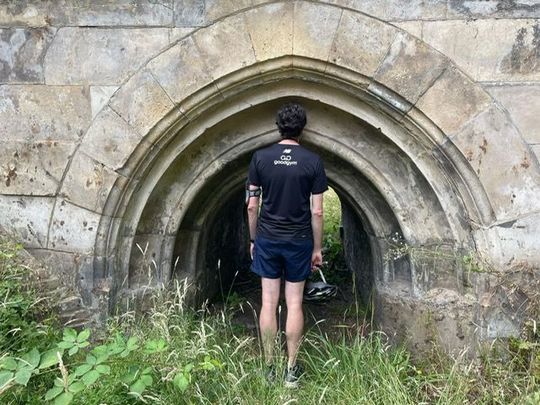 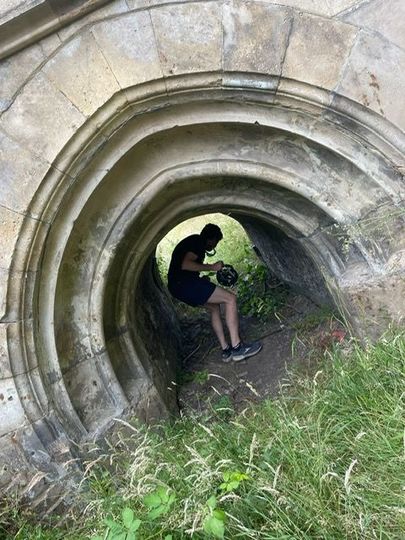 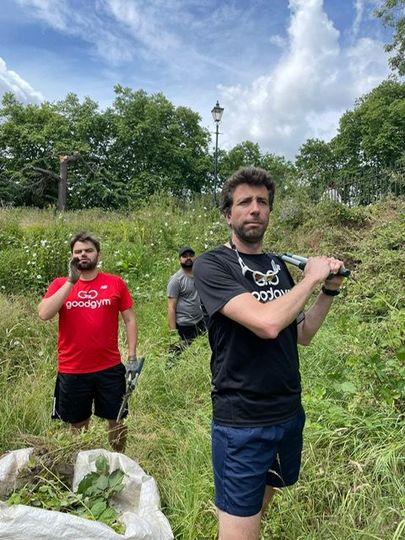 Saturday morning four GG runners came together to clean out the Fulham Palace moat, which (thanks to our prior efforts) had become a source of biodiversity. Personally I saw more butterflies and general wildlife in that moat than I'd seen anywhere else in London so far!

However such diversity does not come easy, and we helped ensure that the other plants were not consumed in a sea of brambles and bind weed, which have become Goodgymmers natural enemies.

A good hour or so session saw the pruning and removal of three large bags of weeds and dead matter to ensure the soil did not become too nutrient rich.

Fun tip for stopping things like nettles and that taking over, always remove dead matter before it breaks down and makes the soil too nutrient rich. Plants that can grow rapidly (like nettles and brambles) get too much of an advantage with those kind of soils.

We rounded off with the classic coffee and cake. Good job by everyone involved!