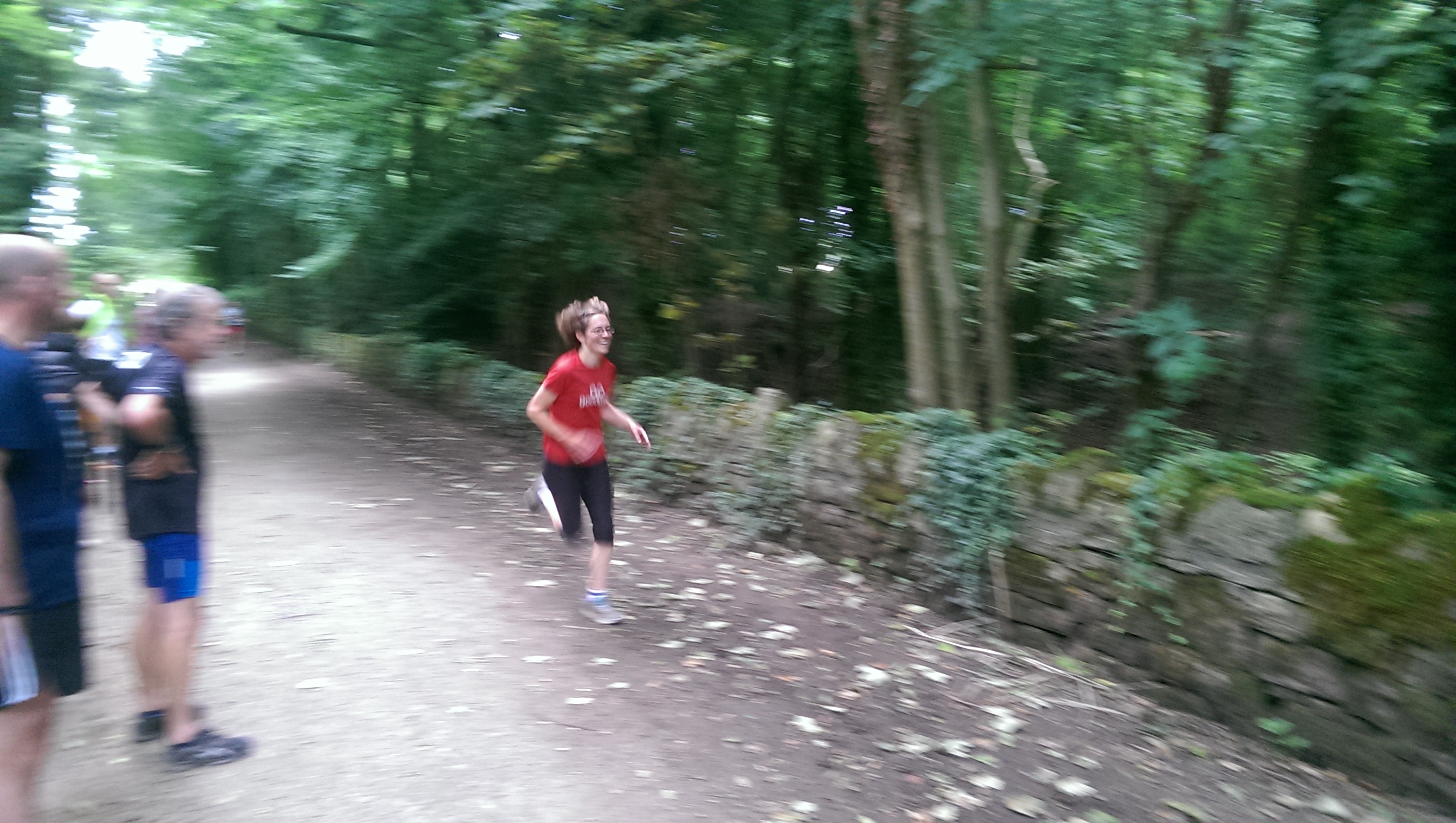 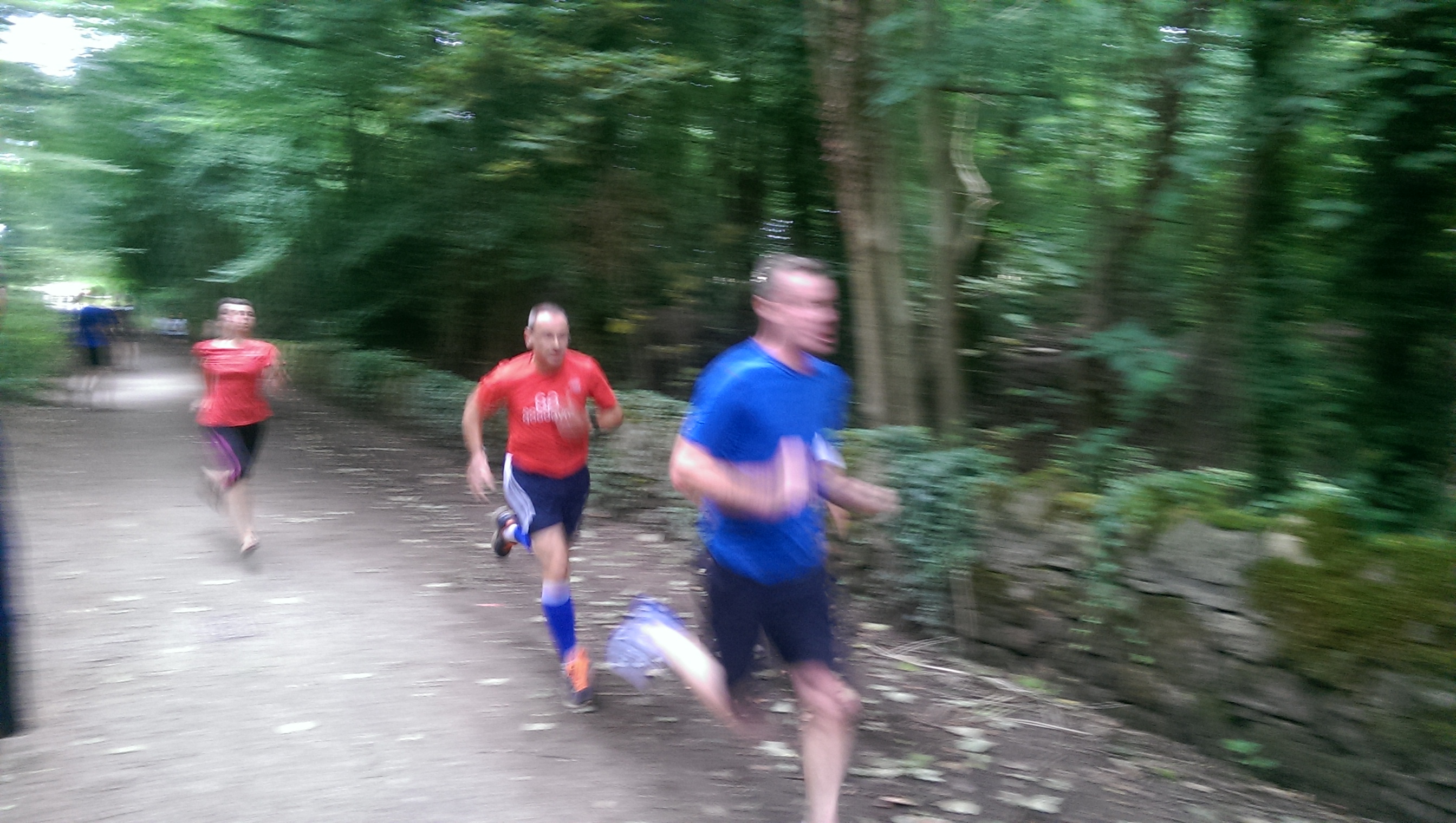 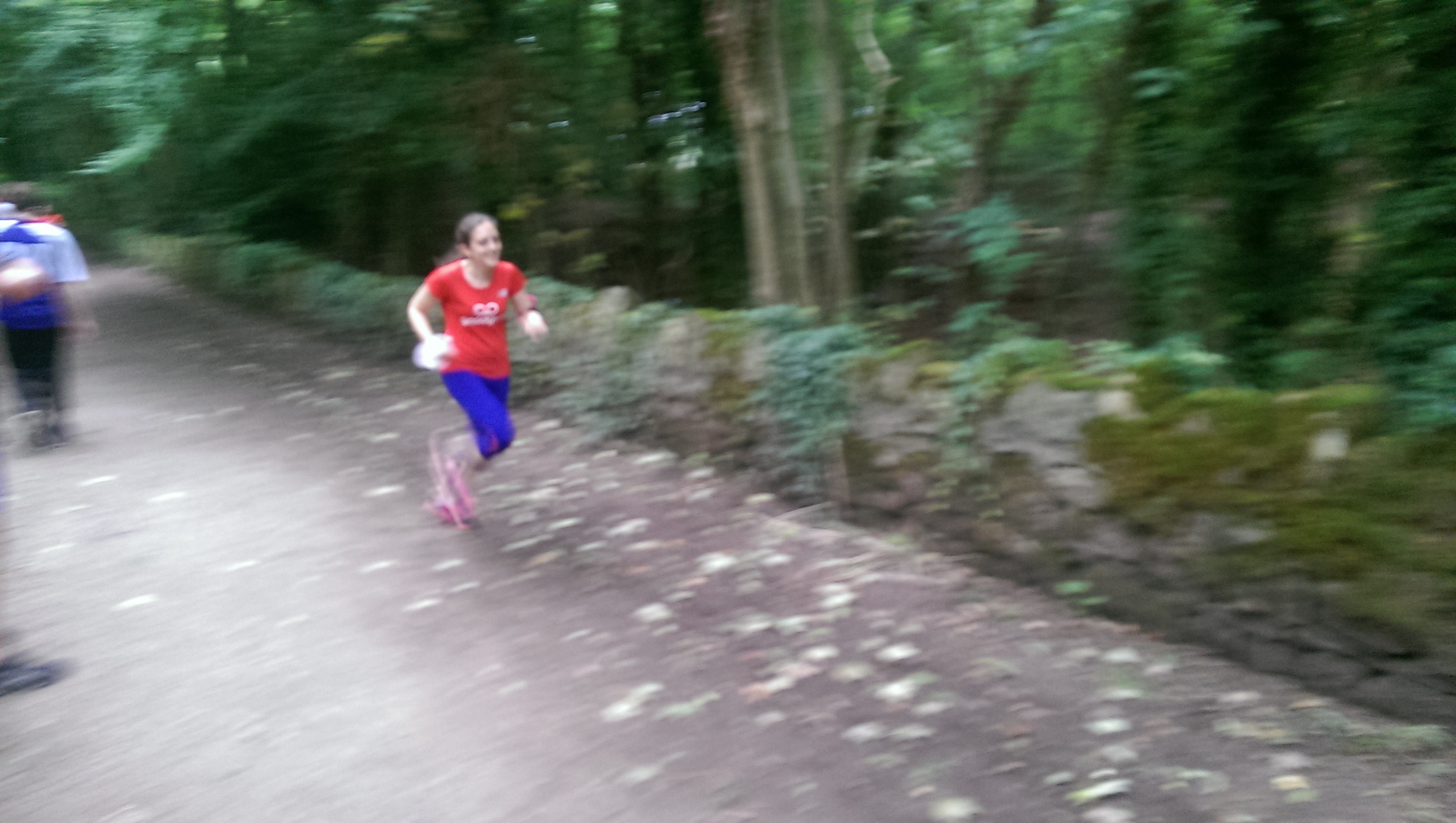 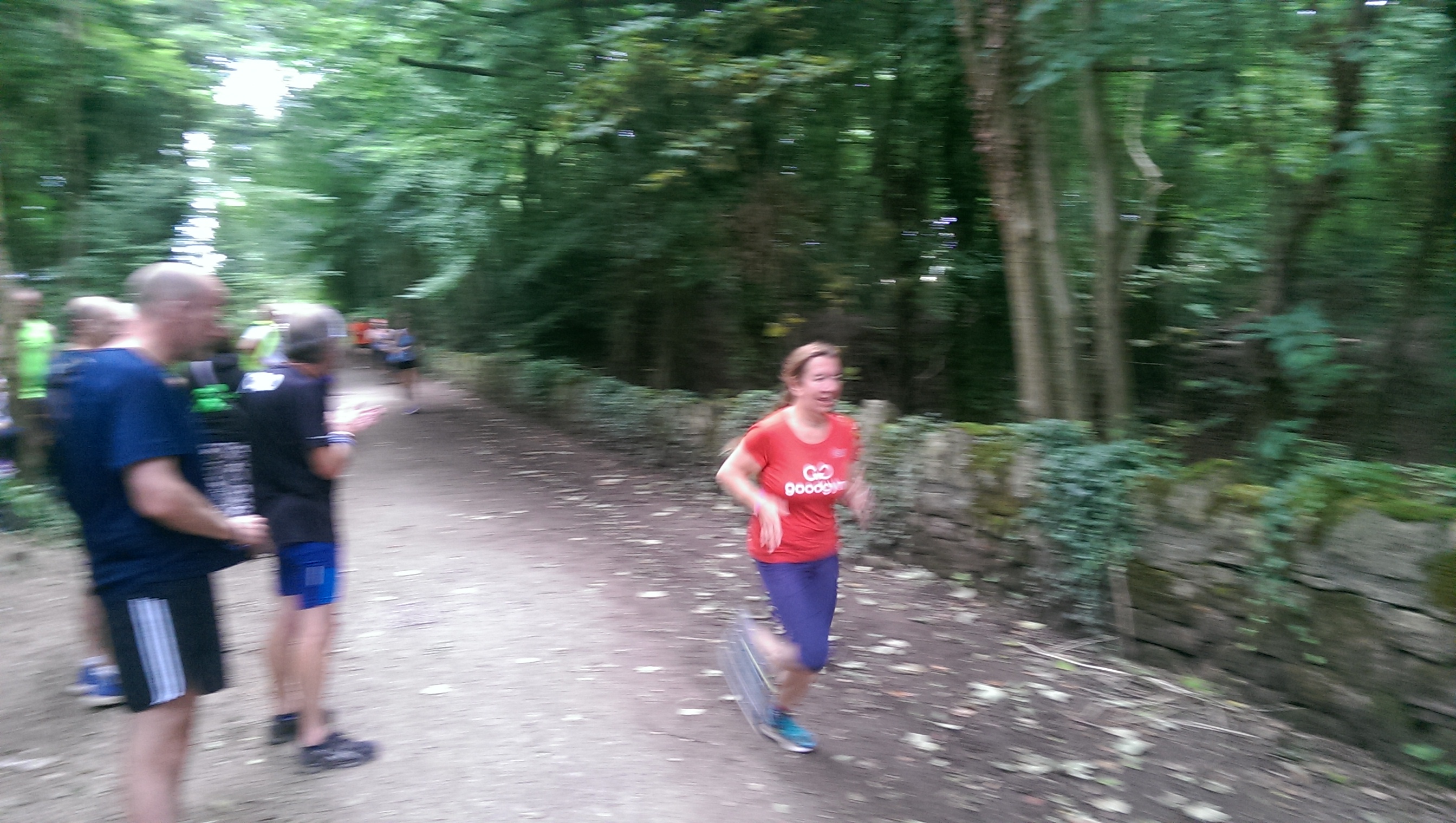 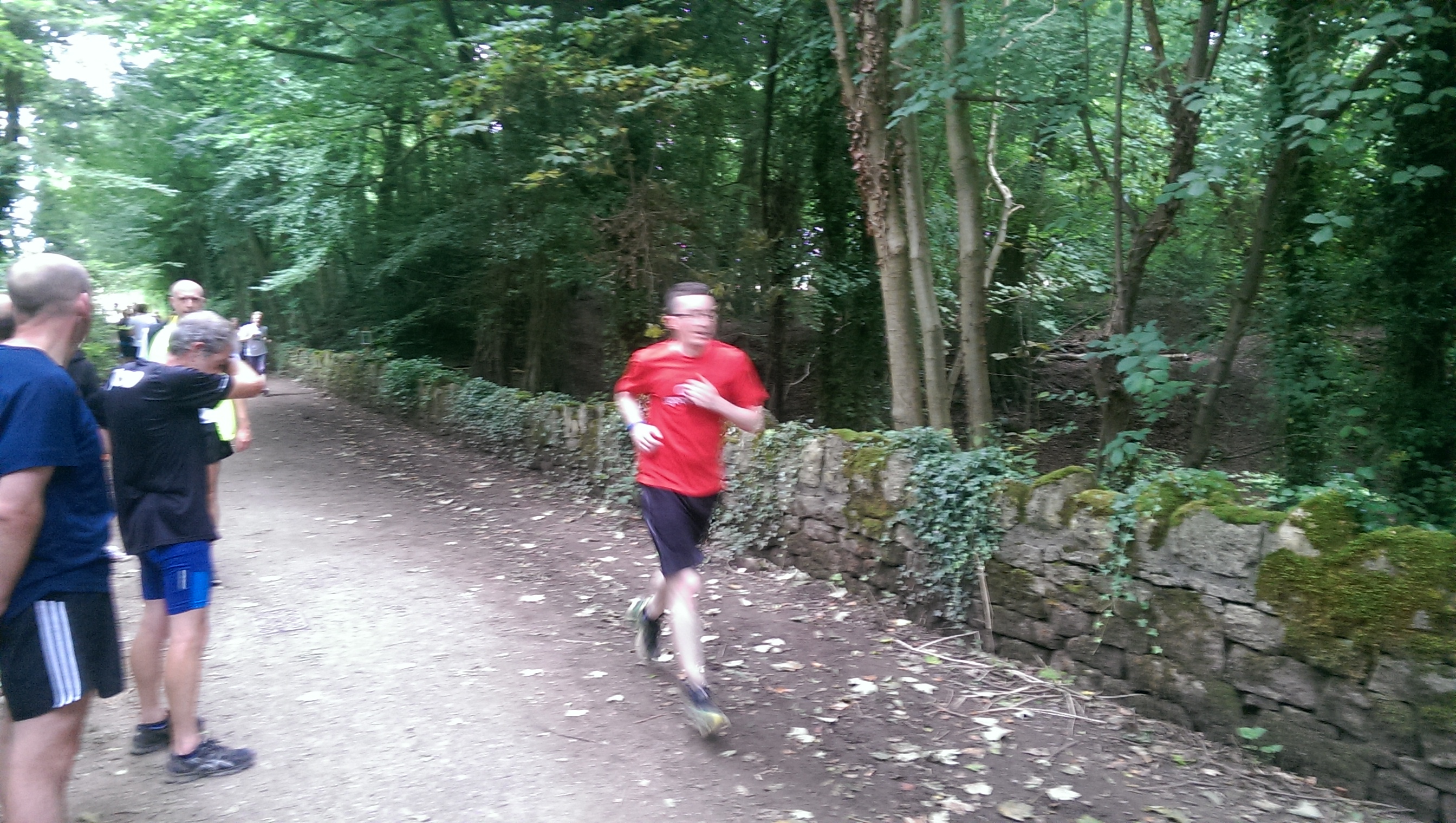 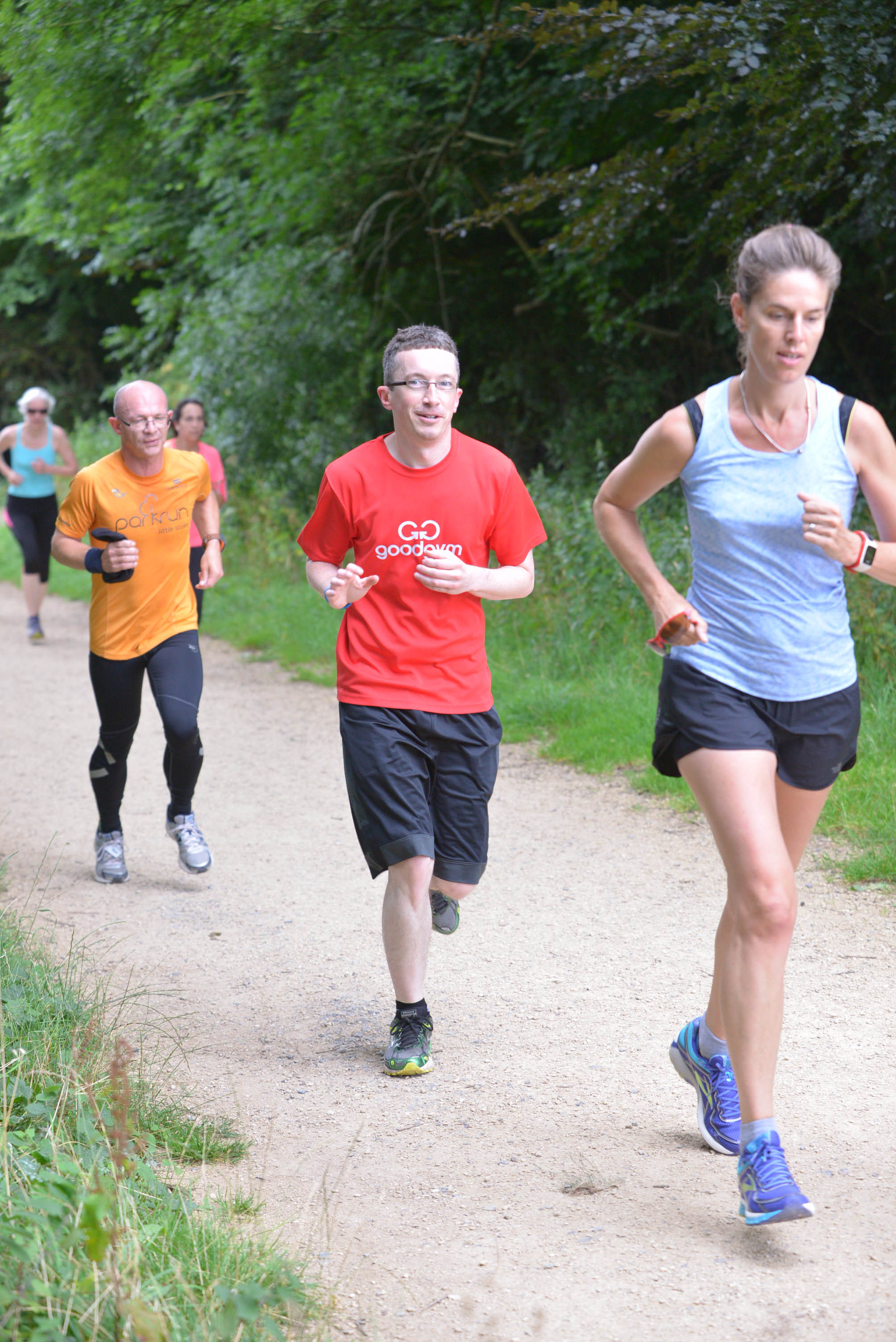 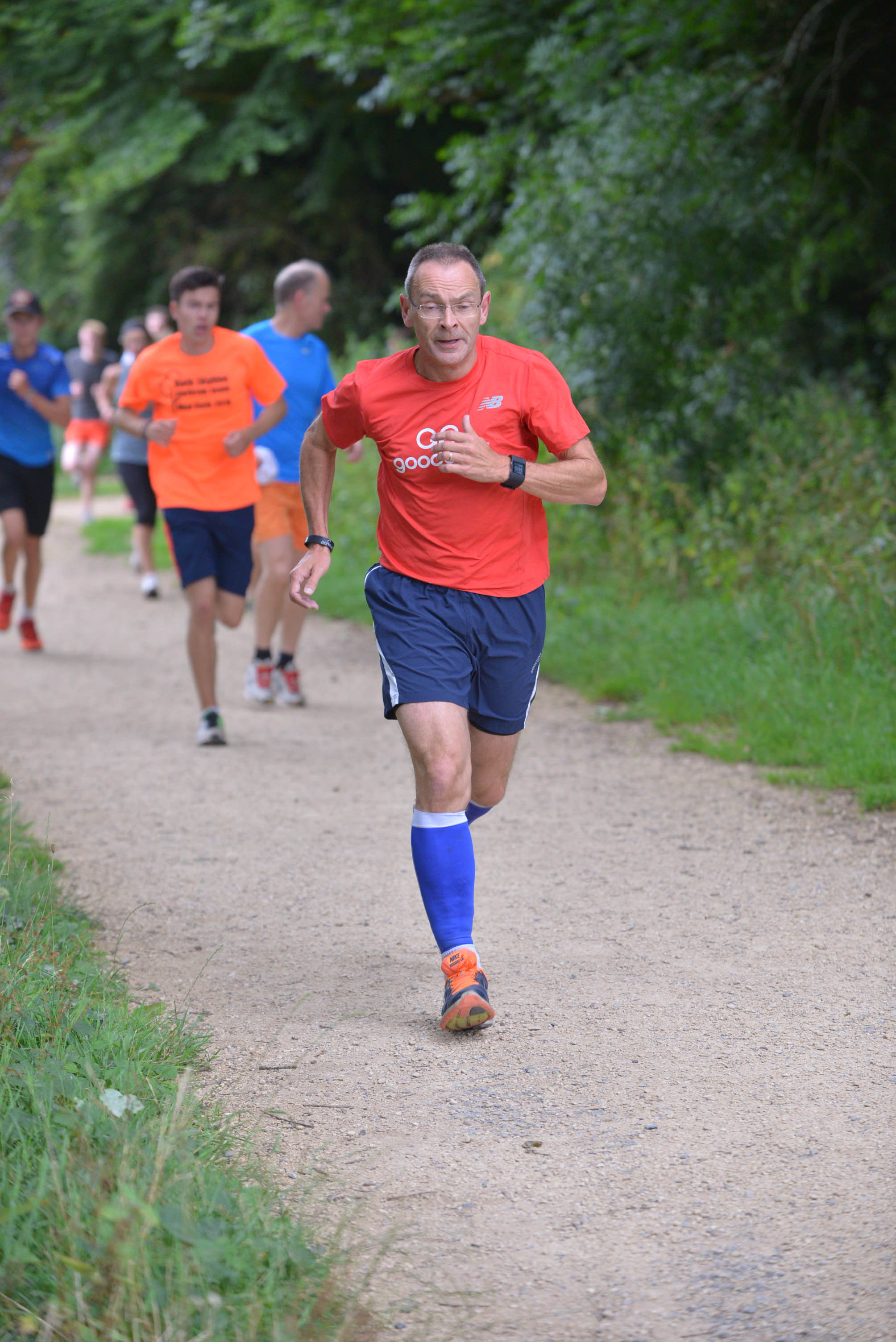 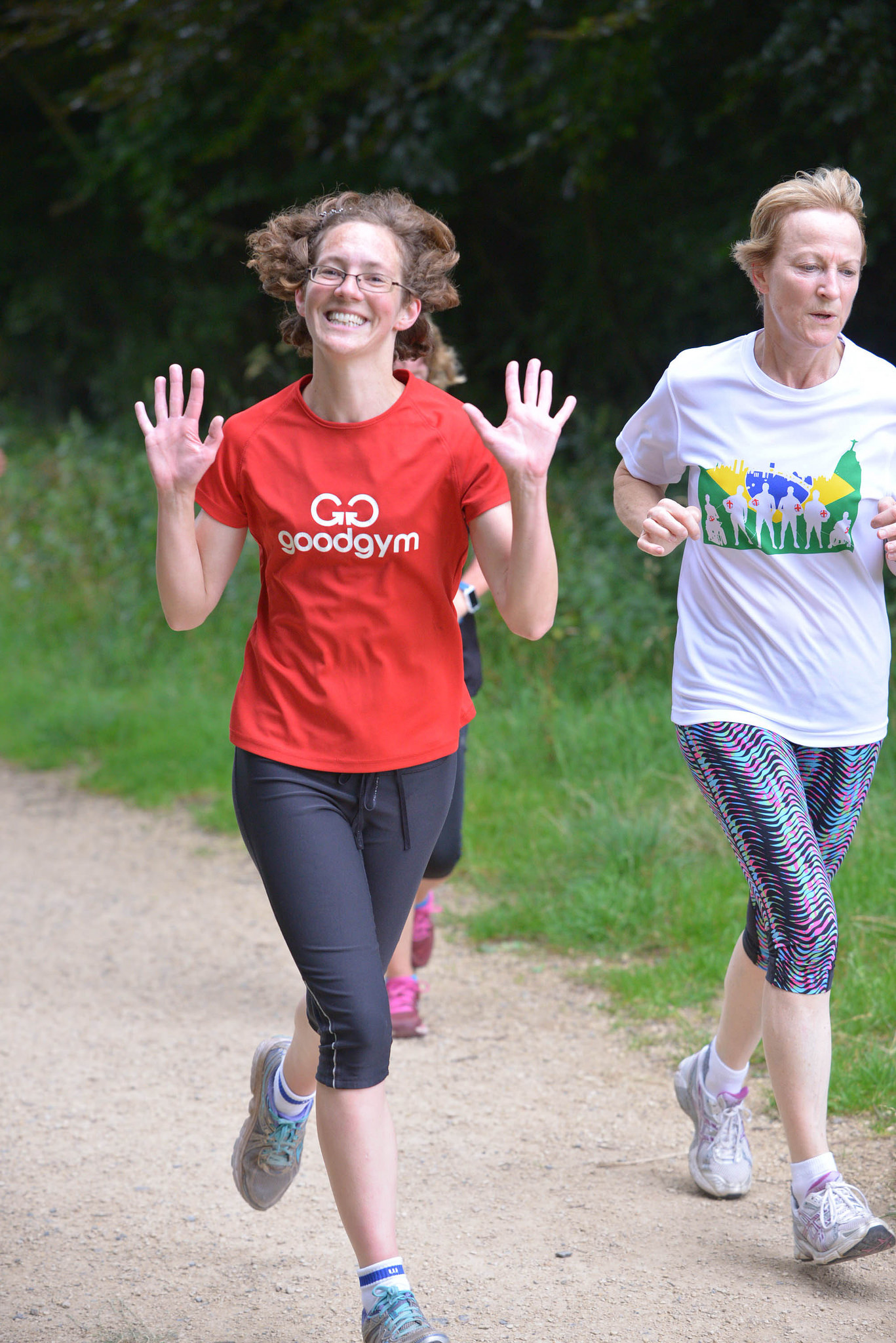 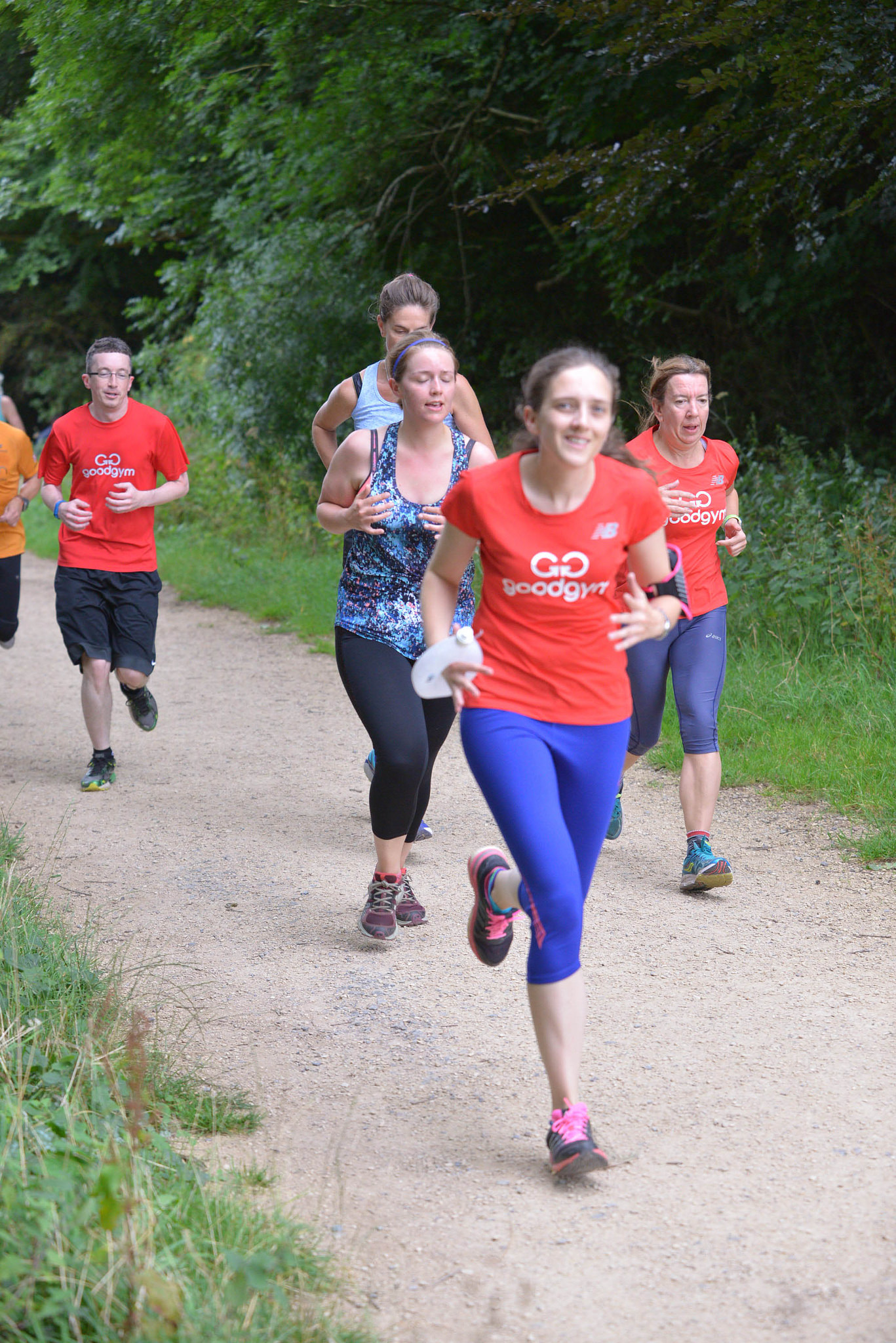 On a warm and sunny morning in August six intrepid travelers from Bristol met to do battle with the Bath Skyline parkrun.

The route was new to some but others had met it's gaze before. Over 200 runners joined the collective before the shout of 'GO!' was raised by the race director, who was leading his first parkrun as it can only be assumed that the previous directors were taken by the cows. It started harmless enough with lots of runners all grouped together heading along a track and down into a wooded area. It was here the danger loomed large. Warnings of steps and cows were raised at the briefing but nothing about nettles or foxes. A few of our intrepid team made it through the woods and up the steps unscathed but Debs did not fare so well. It is believed that a sly fox, a known minion of the cows, stuck out his slender leg and tripped Debs so she tumbled into a nettle patch, cheeky bugger! What the fox and cows did not expect was Debs' Mo Farah style tenacity to pick herself up and finish the course strongly. Take that cows!

Staggered by the mental strength and speed of the runners in red shirts the cows actually stood back as we raced past them, but we were aware they may strike at any time.

As each of us crossed the finish line to a glorious rapture of applause and hollering we celebrated our victory over the bovine swine. Great running everyone!

Great morning guys, I can't believe that after a tumble I still got a time equal to my parkrun PB, all thanks to Chloe's support. Hey, did you notice how Mo copied my race strategy. :-)