1 runner ran to help the Old Alleynian Rugby in Southwark. 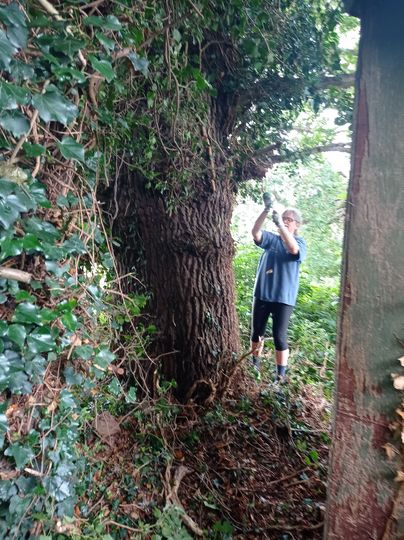 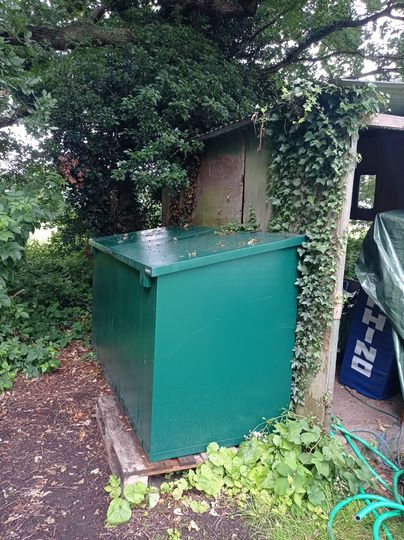 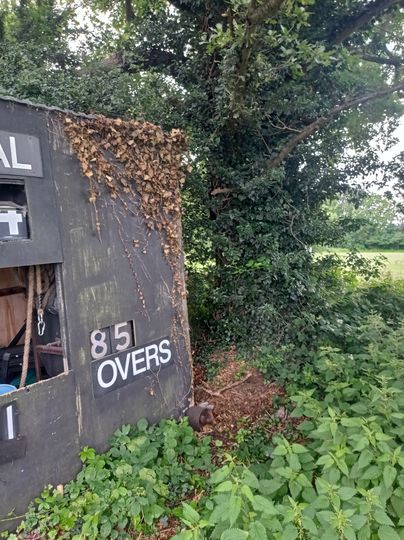 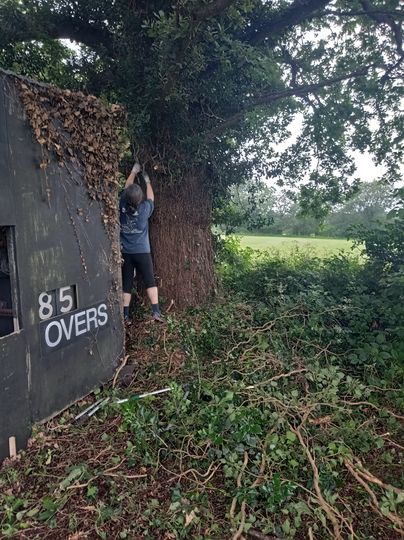 The rain was like an on and off tap all Sunday morning, but I was certain this task was still going to go ahead in any condition.

Ian and another volunteer for the rugby club gardening team, Anna, were already hard at work when I arrived at 10:30. They were chopping off the branches of two trees near the two temporary shipping containers (as the main is to move the shipping containers soon, but they need it to be free of branches for the crane to take it away). I joined in by hacking the branches and passing it over to Anna to ensure she cuts them up into smaller pieces for the bag to take it down to the compost heap.

The task continued onto freeing up the shed / old cricket scoreboard. The idea was to remove the overgrown growth around the shed to eventually take / move the shed away. More chopping of thorny branches and ivy was needed. Although, I did not stay until the end as the hour and a half whizzed by and I had to start heading for the next task.

There will be more rugby club missions to come in the future, so look out and sign up!