12 runners ran 5.0km to help their local community in Westminster. 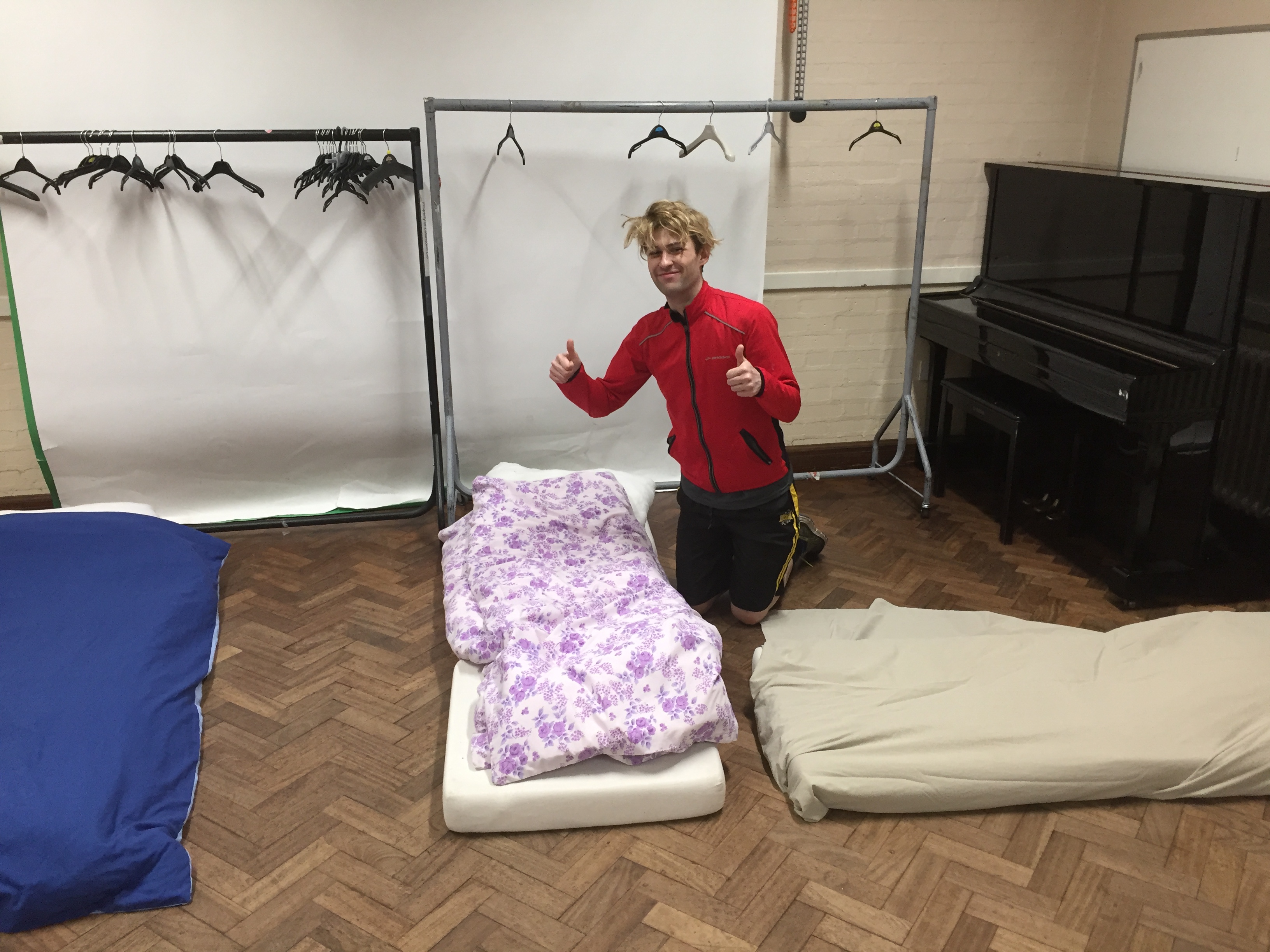 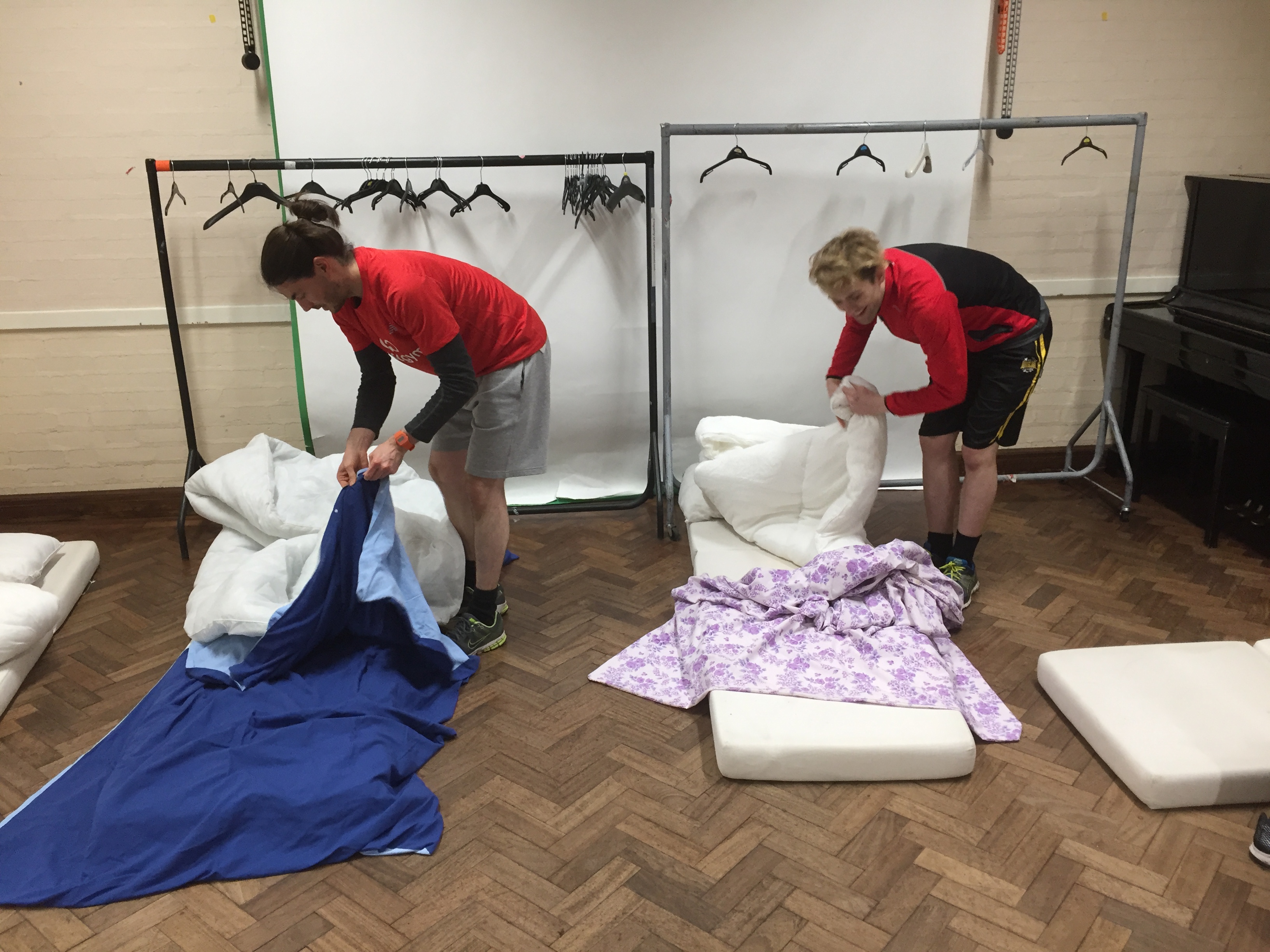 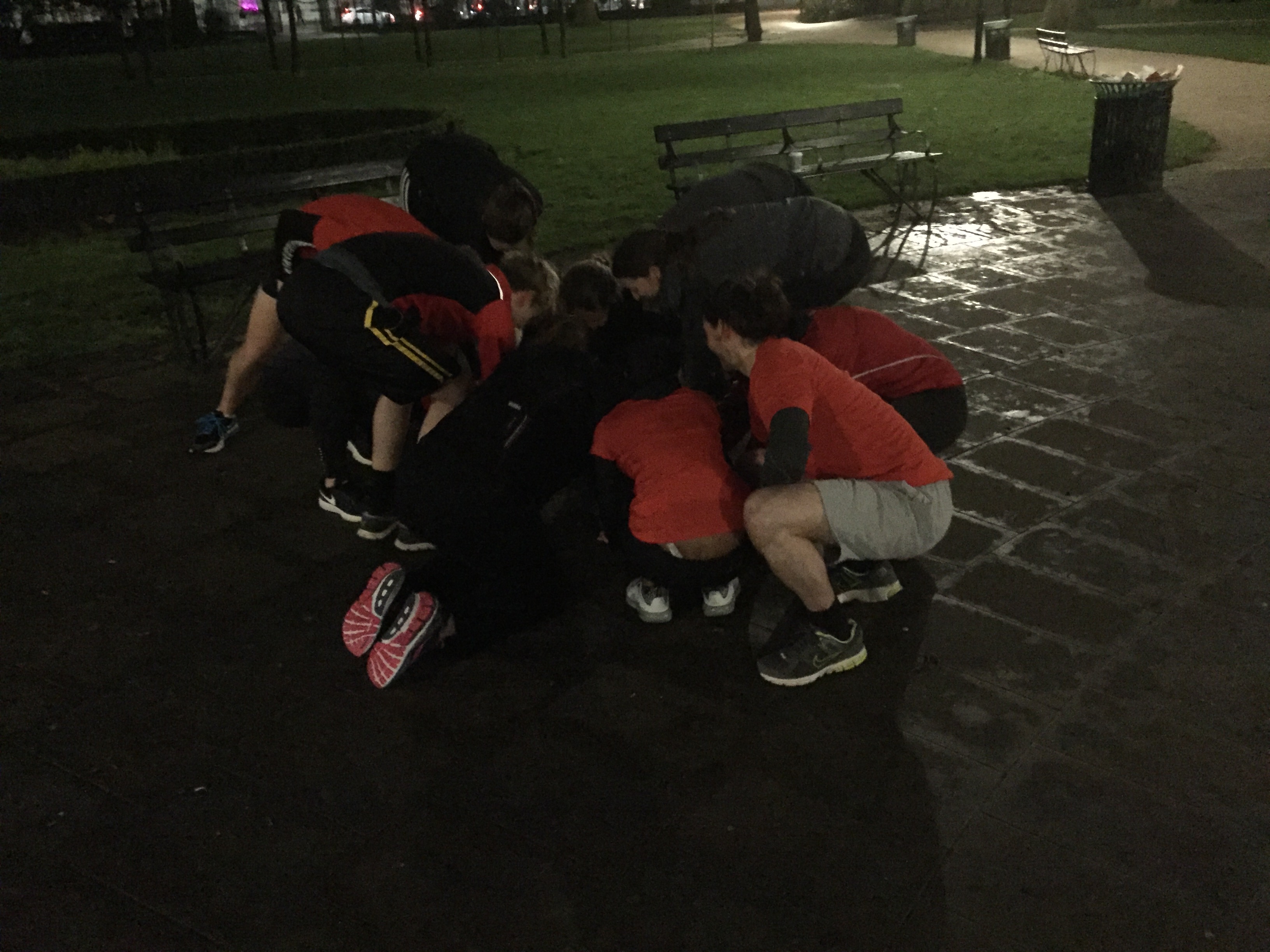 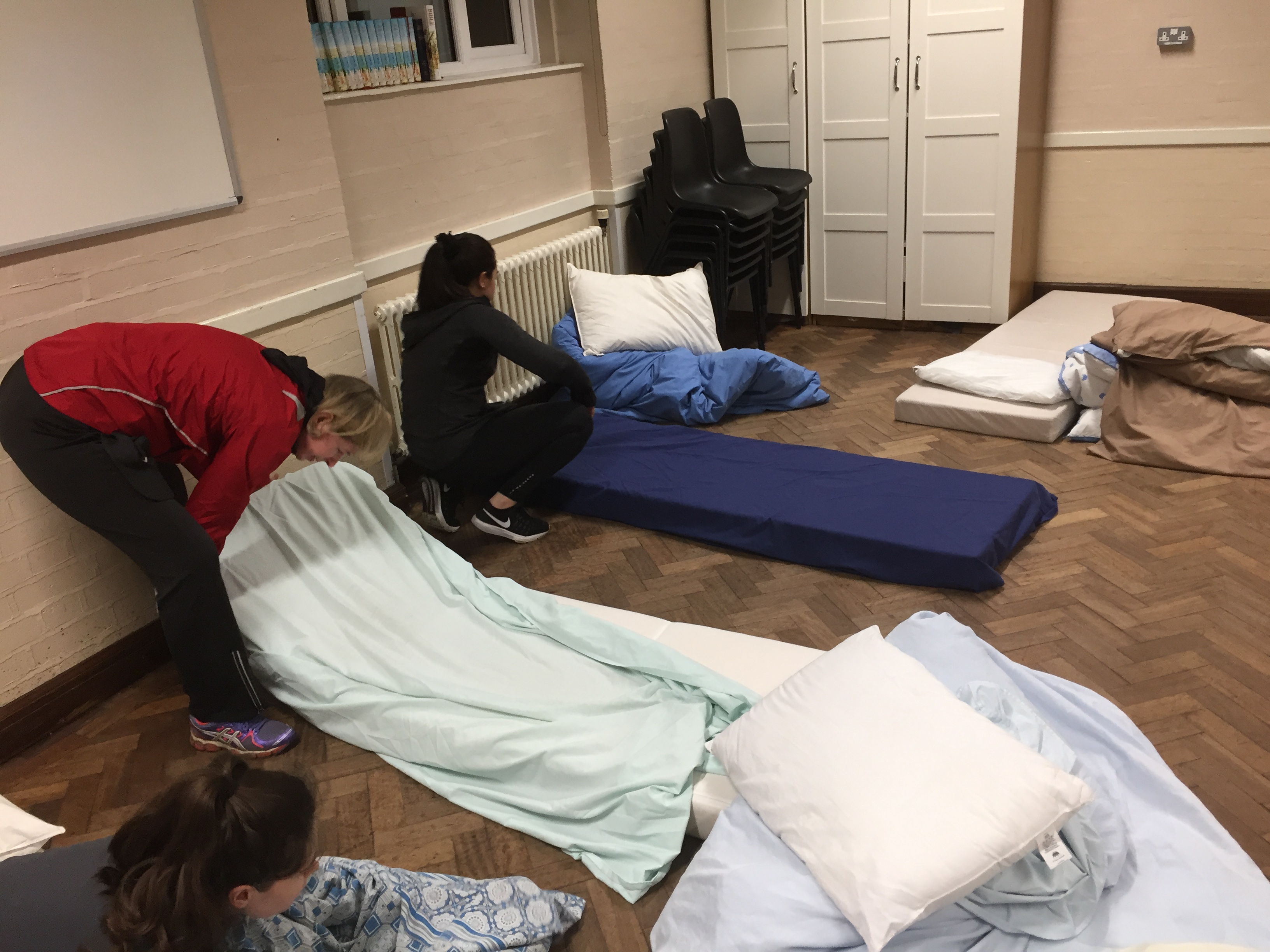 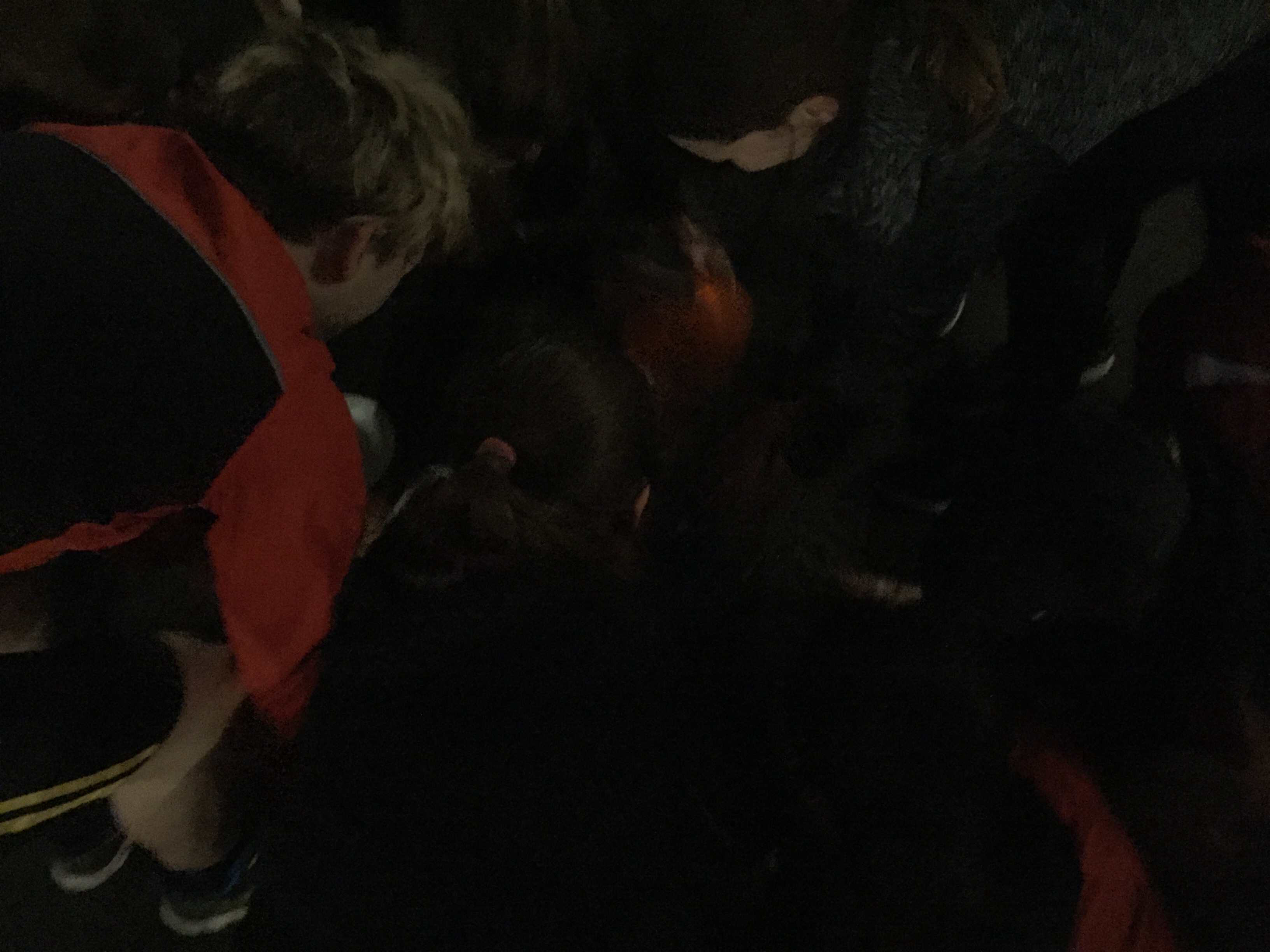 On a drizzly West End evening we welcomed 5 GoodGym Newbies to the fold!! Julia, Pardis, Shona, Lee-Ann and Collette all put in Herculean efforts on their Goodgym debuts!!

With the busy Oxford Street foot traffic out in force we deviated to the Westminster back streets looking for some space to work up some speed! Rather naughtily we were crossing borough boarders this evening to help out GoodGym Camden who had rather a lot on this evening.

Rounding onto Tottenham Court Road we found a hidden gem of a facility! After a bit of entrance confusion we headed down to the where the homeless shelter is set up for the evening. 18 beds to be made so we cracked on! There were some very coordinated linen arrangements as well as a few Duvet battles. FYI side entrance duvets are not as straight forward as you would think! They require a team to fit them!!

After 25 minutes of boxed off corners and elegant colour arrangements we had completed the task!! With much thanks from the Shelter organisers we dashed off in pursuit of a fitness fix.

A short run to the beautiful Russell Square we got going with a Static Squat off! everyone in a circle digging deep in their leg strength reserves until they could hold it no more!

A little jog recovery to flush out the lactic build up before we got back to round to and Grab a Cone the best of 5 game was not for the fair hearted with victory for the sharpest, bravest and fiercest!!

After a short jog recovery we finished off the session alternating some strength and conditioning with the highly controversial and at times pretty emotional Hats and Bowls. Some big effort fighting for every last turn of the cone and some monster Star jumps and Burpees action rounded off a great fitness effort!! All that was left to do was run the 3k back to base!