6 runners ran to help the Chestnuts Park in Haringey. 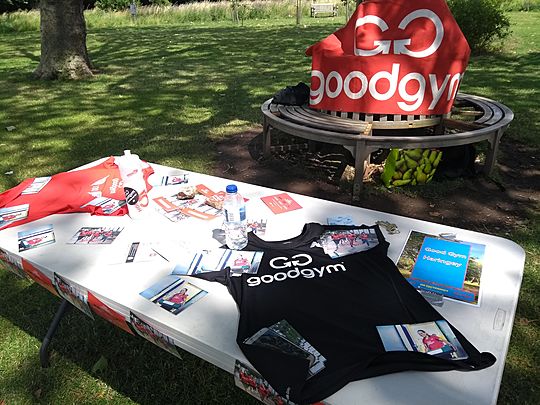 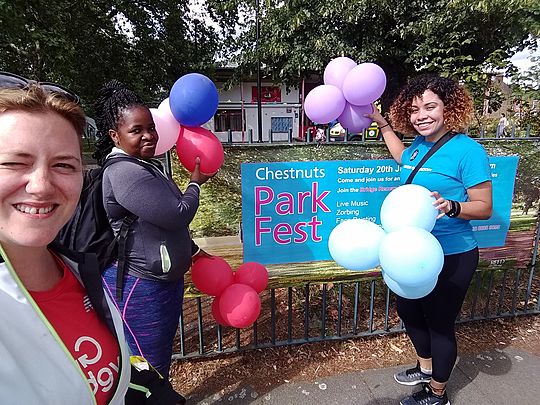 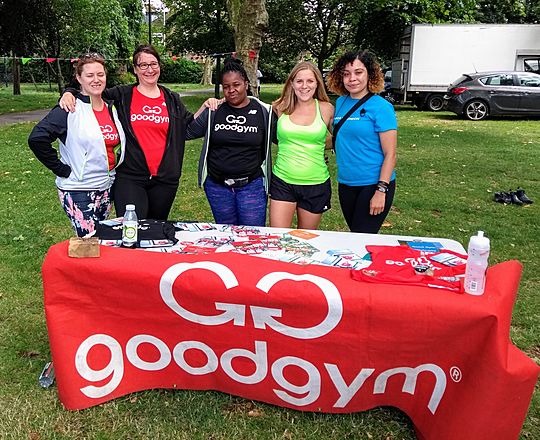 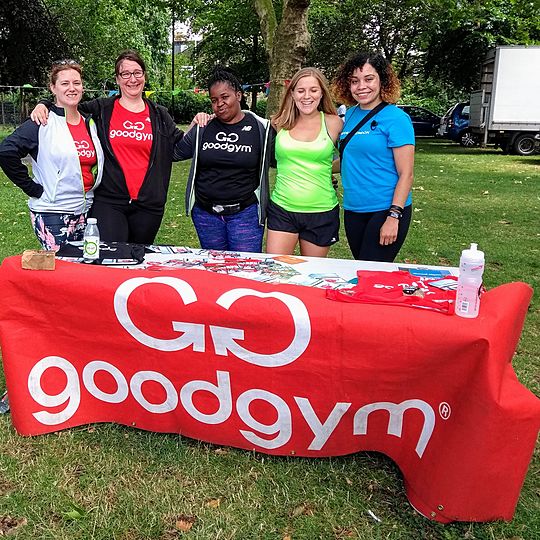 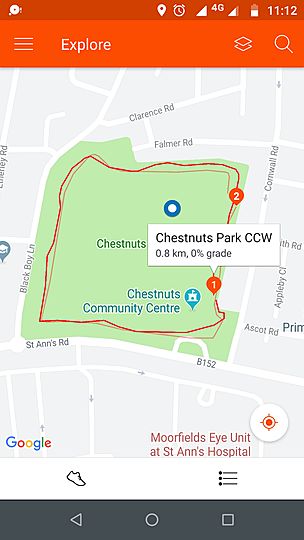 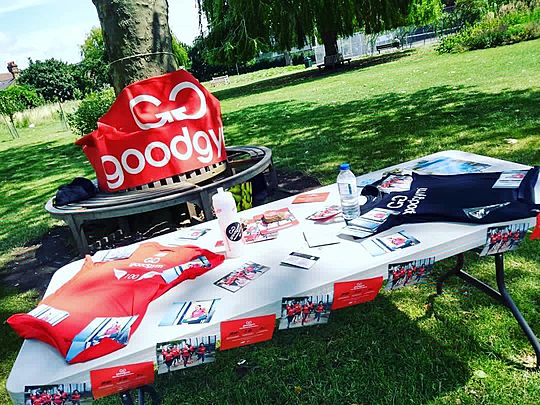 5 goodgymers came out to help on the day. 2 of us ran 5km that morning at Pymmes parkrun and Alexandra parkrun each. We then all met at Chestnuts Park at 10:30am to help set up. We moved tables, put up signs and handed out 'activity cards' to the children. It was a hugely successful day at Chestnuts Park.

They had tons of activities for children, young teens, adults and the elderly too. There was free zorbing for the kids, face painting and activities such as a bouncy castle. The adults had loads of community stalls to visit, with information on recycling in the community and the redevelopment trusts were there to advise on the new projects being planned. They had a wonderful Zumba session for all ages and then a specialised elderly movement class to encourage those less able to stay active.

Goodgym had a stall too so we raised awareness about the organisation and made some contacts for possible future community missions. We offered people the opportunity to do 1 of two activities to get on our leaderboard: 10 burpies in under a minute (for kids) 20 for adults, or do an 800m Strava segment around the park. We had a few takers and taught people what a burpie was!!

Colin was the organiser from the bridge trust and he thanked us for taking part. He even said they wanted to nominate goodgym for a volunteering award as he thought it was a great organisation! We left with lots of balloons and good memories!!

Latoya Stephens
Not only did I fall off the wagon, I dragged it into the woods, set it on fire and used the insurance money to buy cupcakes