A trip does not mask our smiles... 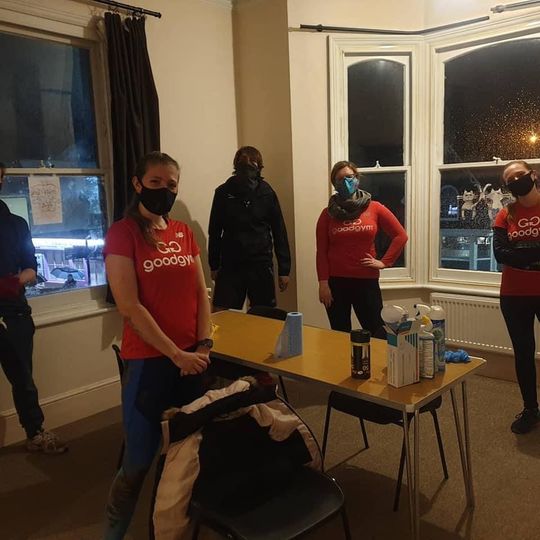 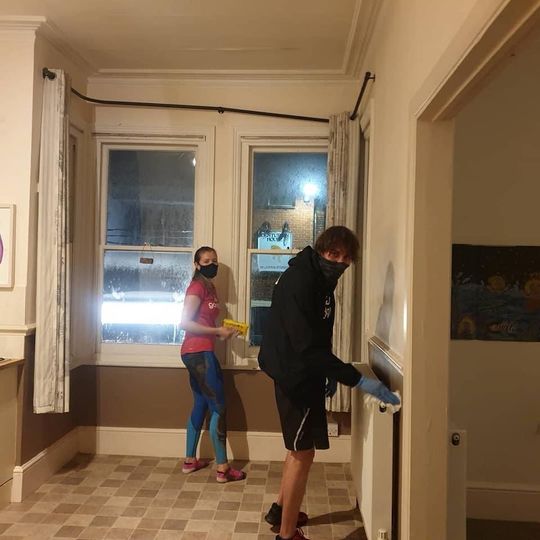 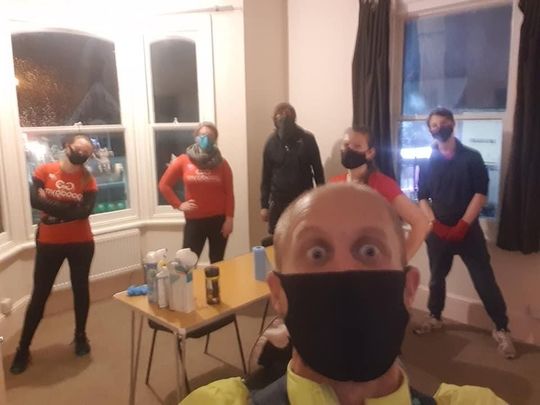 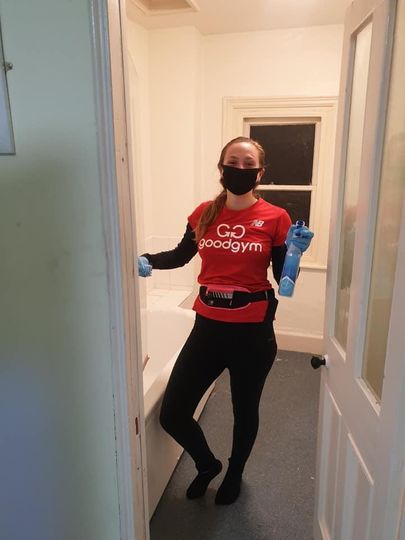 Tonights task was a summary of all the good things that Goodgym Colchester represent. A group of like-minded individuals uniting to form an efficient, cheerful and focussed team. A simple cleaning task that makes a difference to Level Best Art Cafe and the people they support so that they are a little bit more comfortable.

Kudos to Detti who and a muddy slip on her run to the task as she ploughed on in the true spirit of Goodgym.

Ben vacuumed, Dan and Detti made the kitchen shine, Naomi focused on the skirting boards and surfaces whilst Mikaela had the glamorous job of toilet and bathroom cleaning and I mopped mostly!

Rookery House is a pleasant, conveniently located and interesting building and a good spacious area that is used as a great option instead of the cafe.

There is plenty still going on this month and beyond as Goodgym Colchester's search for a new leader (Area Activator) continues.

Goodgym is the place to make new friends, make a true and tangible difference to the local area, learn a lot of new skills and do it all in as much safety as possible. The colder, darker and wetter nights are something to look forward with goodgym...as well as the weekend missions in daylight.

Tav
Personal Bests do not matter. Good deeds are an upgrade.