A Fork to be Reckoned With

4 runners ran to help their local community in Birmingham. 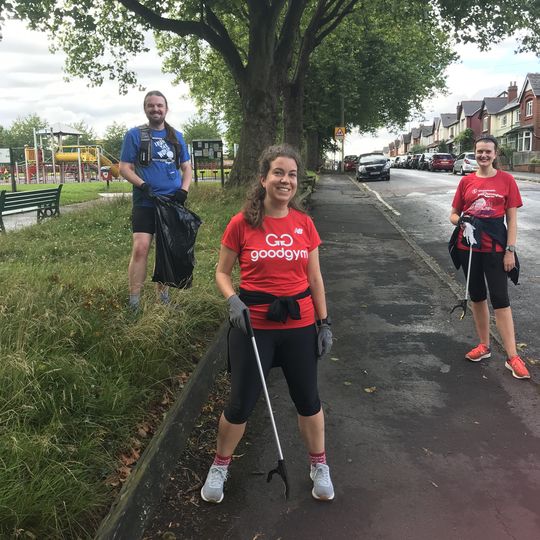 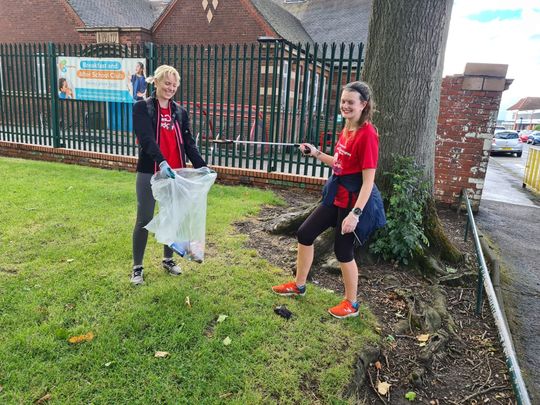 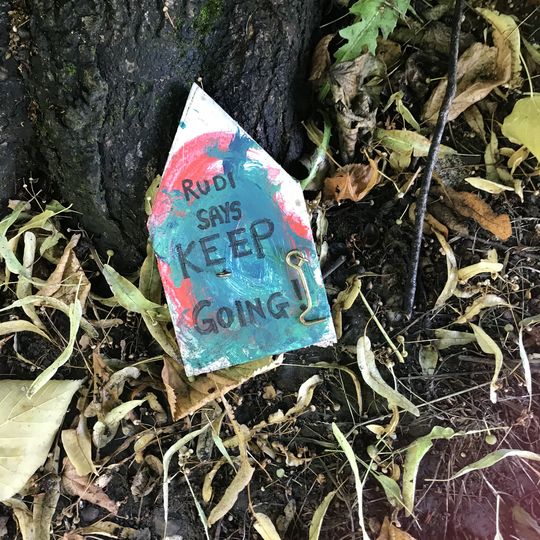 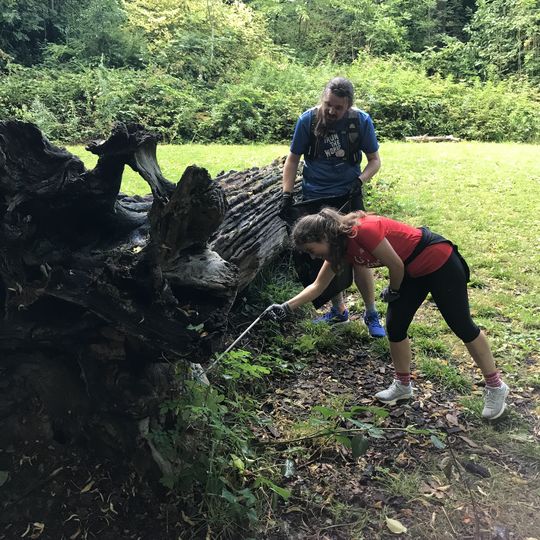 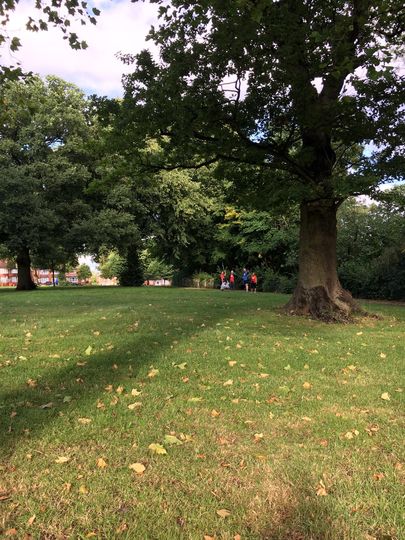 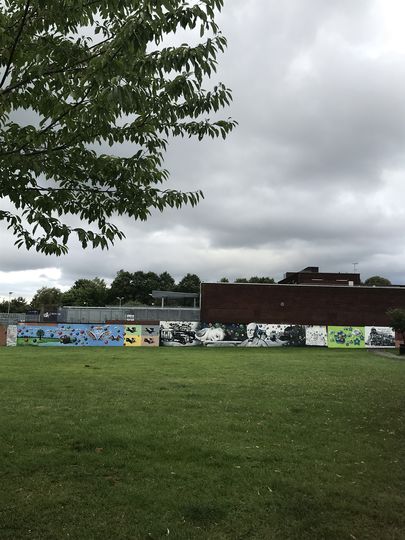 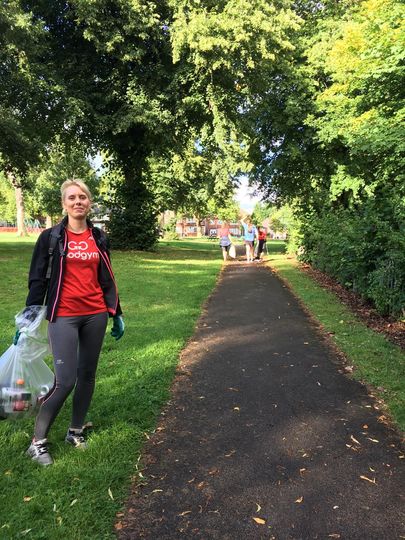 We somehow managed to avoid the downpours that had been drenching south Birmingham all day to head up the hill to Muntz Park for last night's litter pick. It's one of Brum's smaller parks (DYK we have over 500?!) but popular enough to yield two bags of recycling and one of rubbish in a short plogging session.

Jon proved invaluable on his first GoodGym Mission by carrying the heavy bags of recycling back down to Stirchley, while Miriam and Karin were champion litter-spotters, spying all sorts – including a fork – in the undergrowth. We even got papped by Laura, who couldn't attend the Mission owing to an injury but happened to be passing!

We also managed a bonus park-pick in Stirchley Park, with its street art looking extra vibrant in the fresh evening sunshine.

Check out the Happenings page for litter-picks in August – there are Community Missions coming up in Sutton Park and Highbury Park, plus more Monday plogs in and around B30.