2 runners ran to help their local community in Southwark. 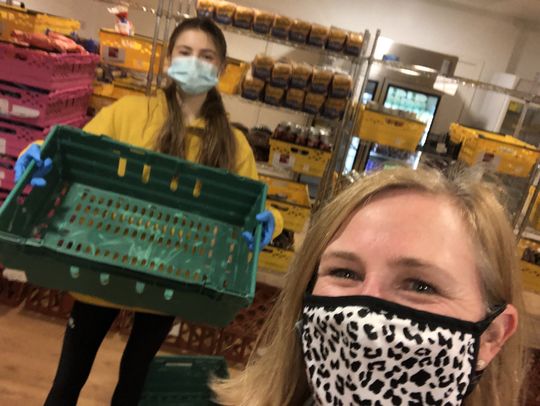 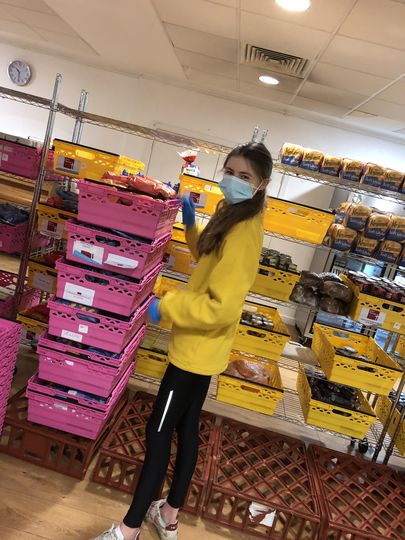 A busy couple of hours over at the Borough Food co-operative for us - first we helped unload all the crates that had been delivered from the Felix Project, carrying them down into the community hall, and then helped sort through all the generous donations - some had gotten damp in transit so we lined up the biscuit packets and cereal boxes alongside any heat source we could find! We both really enjoyed putting the donations onto the rights shelves ready for the 'store' to open later on, and I got elbow deep in a giant bag of porridge dividing it into smaller portions. As we finished up the task we said goodbye to the curate who was making his way up the belfry with some sausages... apparently an ideal place for 'curing' them and turning them into salami! Who knew!