1 runners ran to help their local community in Southwark. 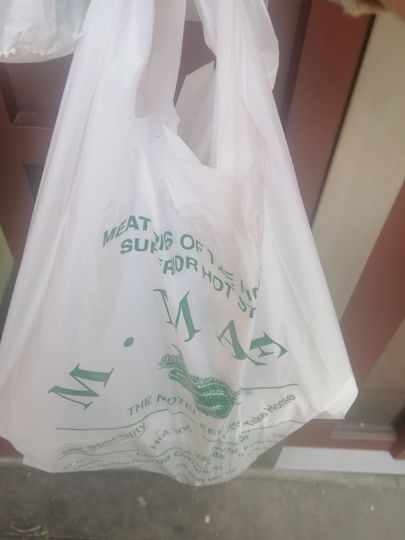 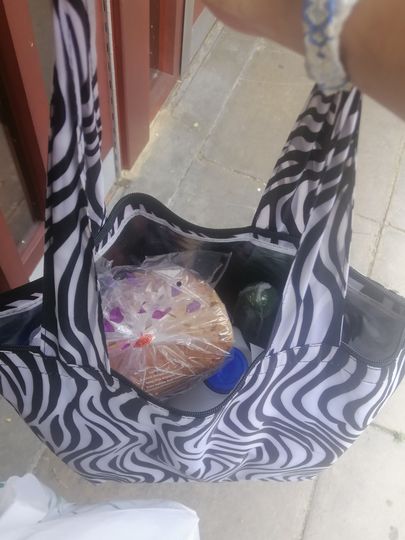 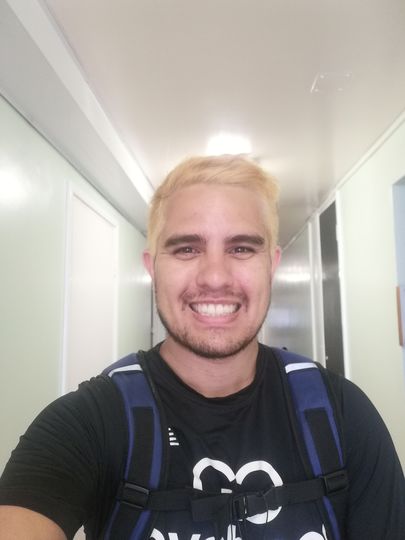 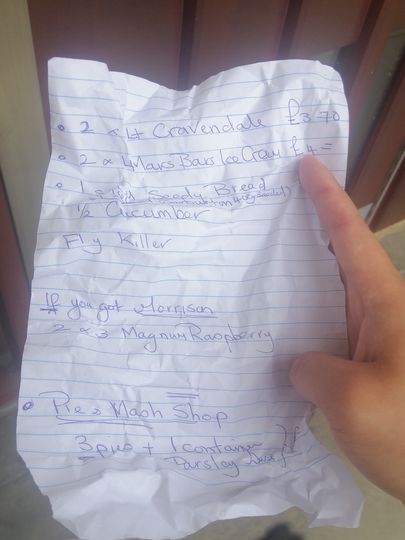 Ms. J and I had a misunderstanding of where she lived on Tuesday and thus, I couldn't complete the task during my lunch break. However, she called later and confirmed that I could try again today.

During my run to her place, she called me to ensure I was on my way and not lost. I arrived at her place within 30 seconds of her call and she let me in, but it took her a while to come to the front door.

Ms. J gave me a list of shopping from 3 separate stores - Iceland, Morrisons and the Pie and Mash shop. I took the list and the money and headed out to retrieve the items. All items were brought apart from a fly spray. She was especially thankful for getting her pies and parsley sauce, which she has been craving for 3 weeks now! 👀