The Banksys of the GoodGym World

12 runners ran 2.0km on a training session in Liverpool. 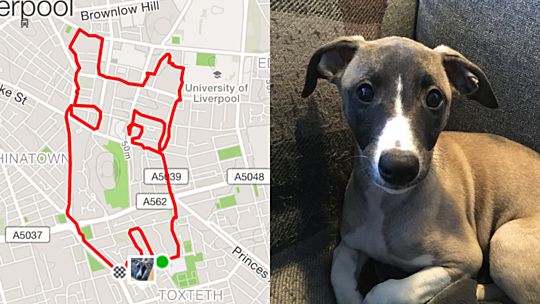 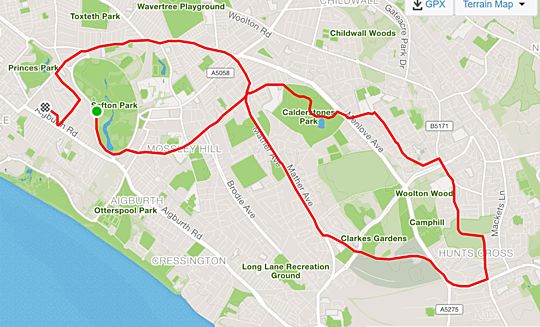 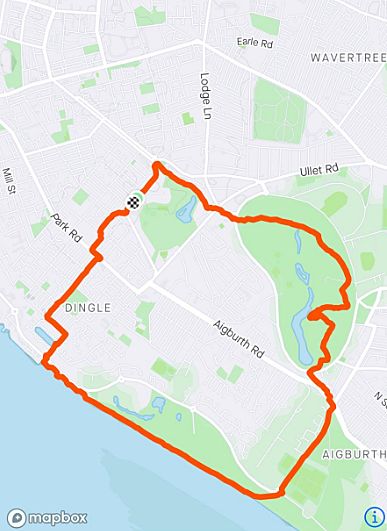 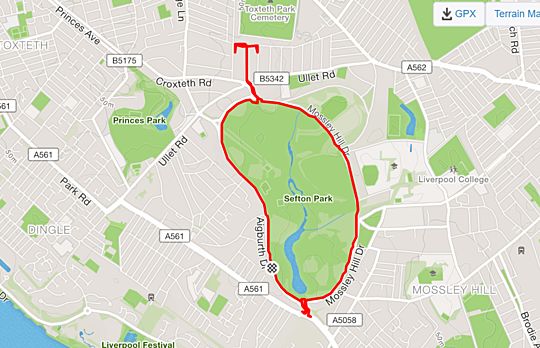 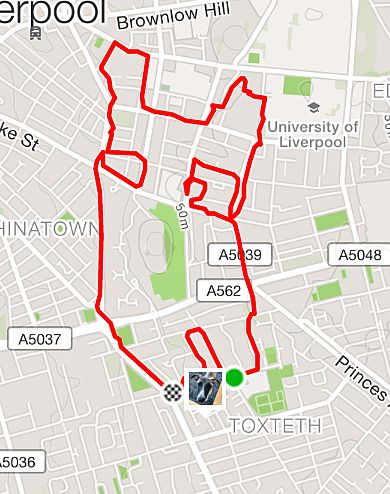 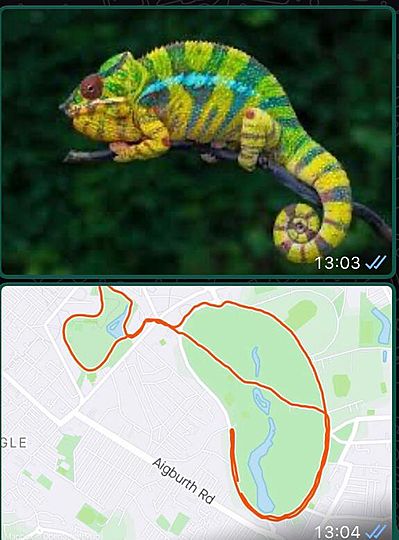 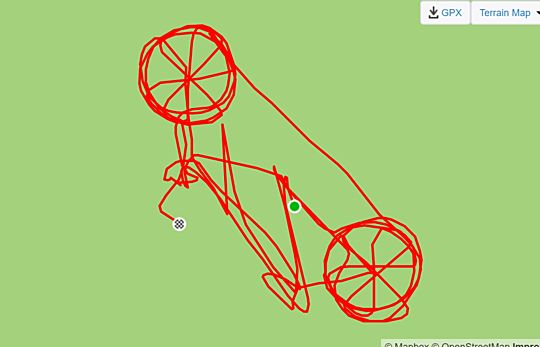 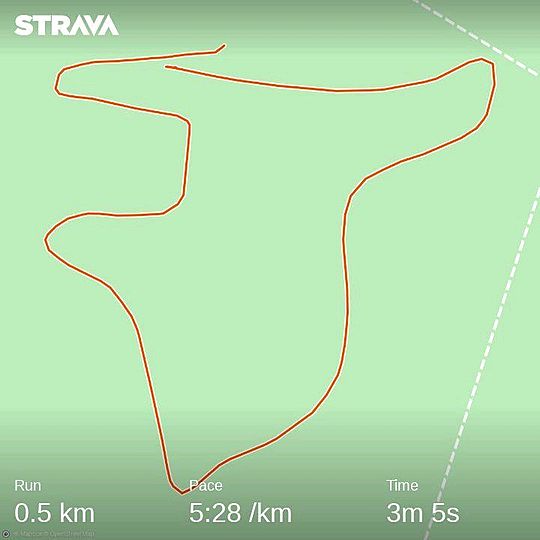 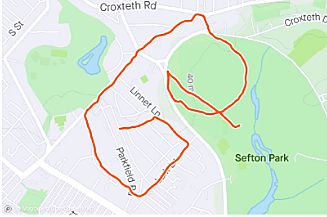 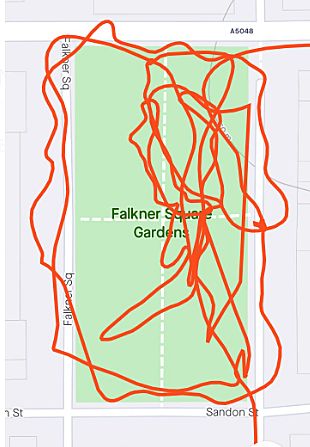 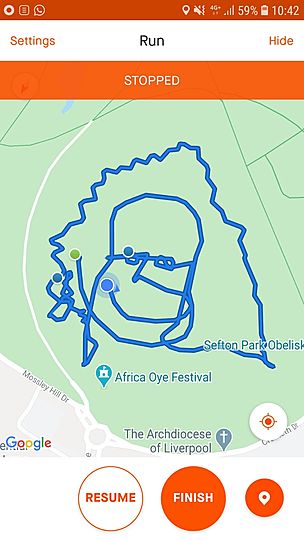 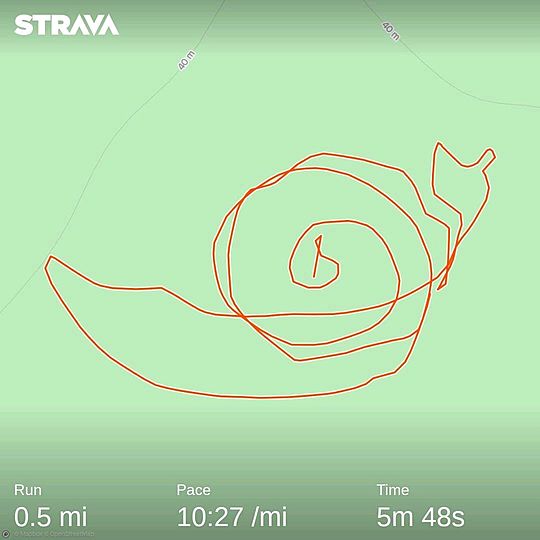 This week’s Challenge was to create a unique piece of Strava art, i.e. turn the GPS-tracked movements of your run into a fun picture or slogan.

The Challenge was boldly accepted by 12 creative GoodGymers ready to doodle their way through a run.

Your efforts in this Challenge have really made me laugh; thank you team! Where we lacked in the quality of art, we made up for it in warmth of heart. Well done everyone.

Next week we have another virtual training session, which includes a dance off! Let me know you’re getting your groove on by signing up here.

Plus take a peak at your next Challenge here, are you ready to step up?