Ramble in the Bramble

2 runners ran to help an isolated older person in Lewisham. 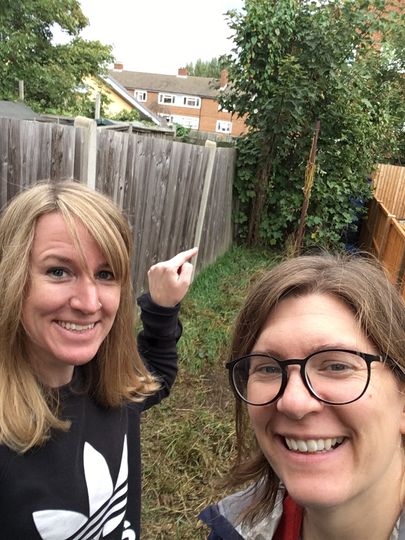 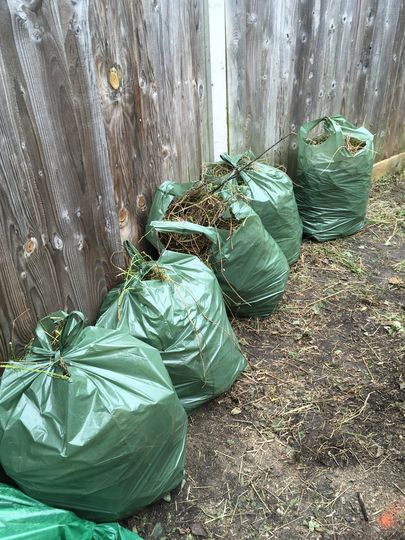 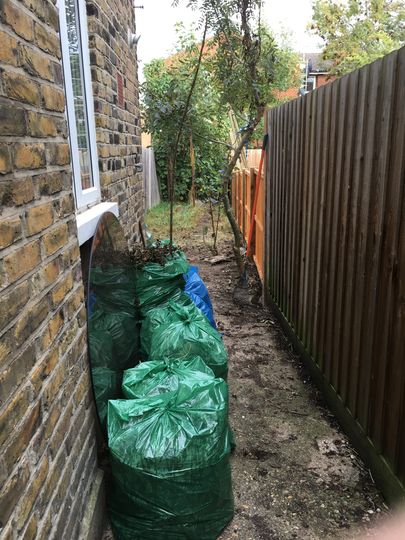 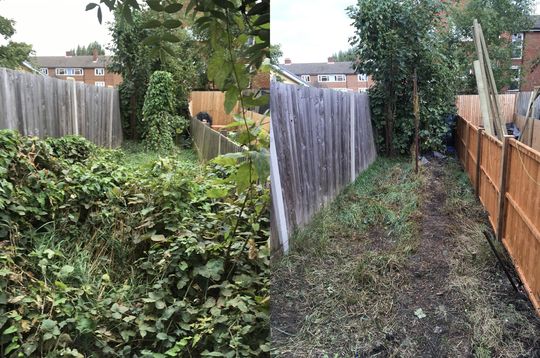 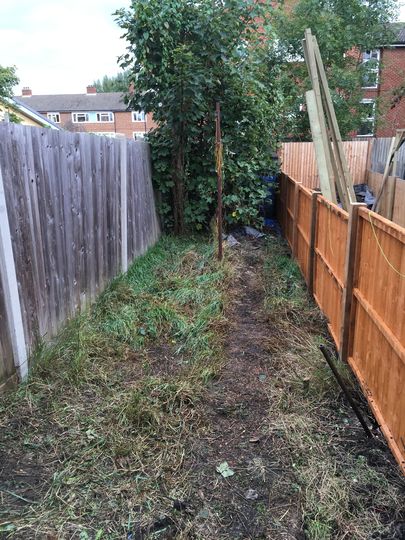 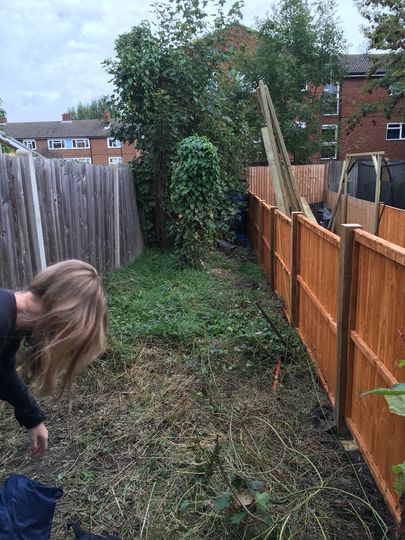 Round three of humans vs unwanted foliage in Mrs M's back garden as I met up with Laura this afternoon. As I'd been there with Sam for round one and read up on the further progress Sam and Rianna had made in round two, I was very hopeful that this effort would see us reach the end of the garden.

We were both prepared with secateurs and set to work pulling up the brambles, pondering some of life's big questions, such as "How did the brambles get there in the first place? Did someone intentionally plant them at some point?" In removing them, we uncovered a washing line and a rake, and in using the rake, that there was a path. We eventually used up all of Mrs M's bags, but that did mean the garden was looking a lot clearer, particularly on comparing a photo from the first mission with the end of this one. Mrs M was very grateful for the help (and of course the previous efforts) and we hope it's a weight off her mind.

Great to meet you today Laura, enjoyed the chat and the de-bramble. Hope to see you on another one day!

Great work both - what a transformation!