One 'L' of an achievement for Michael!

6 runners ran to help their local community in Newcastle. 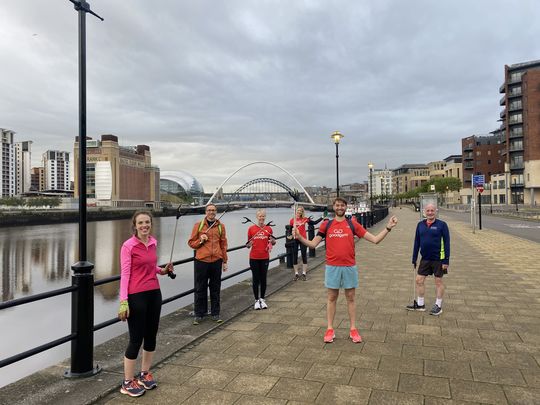 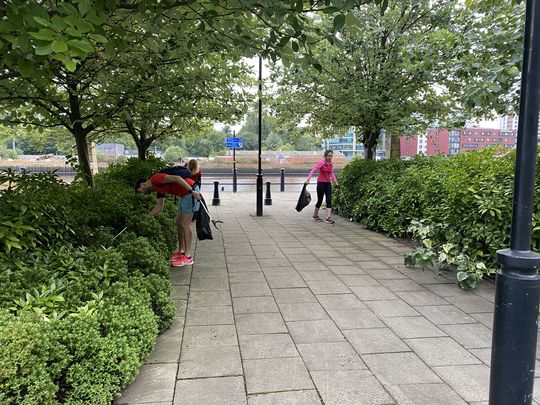 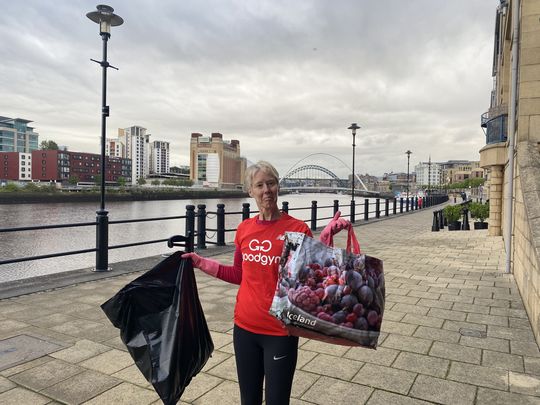 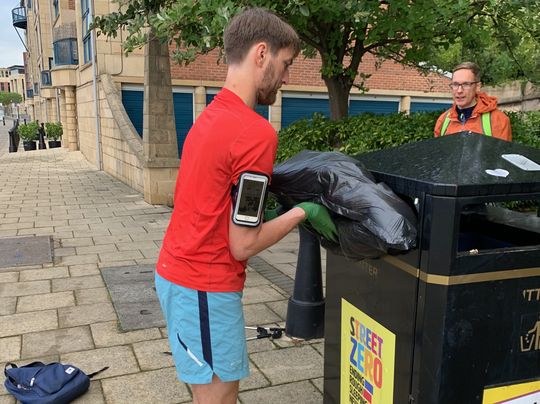 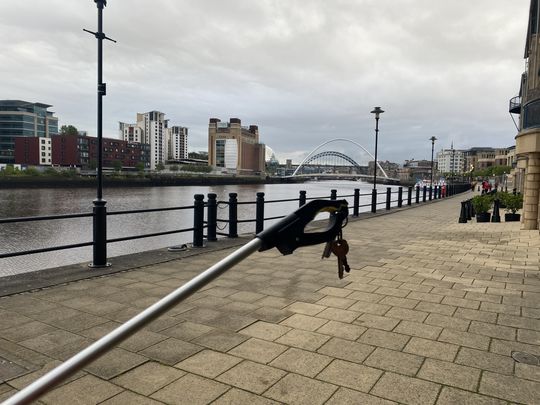 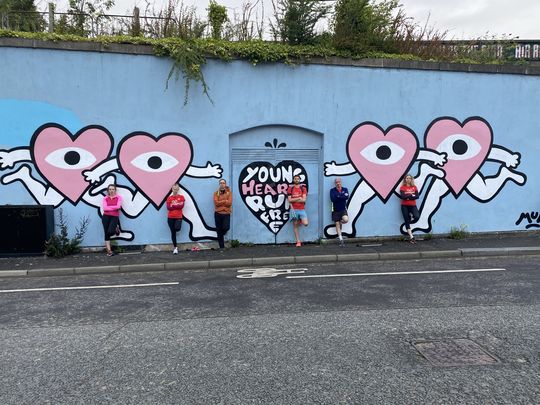 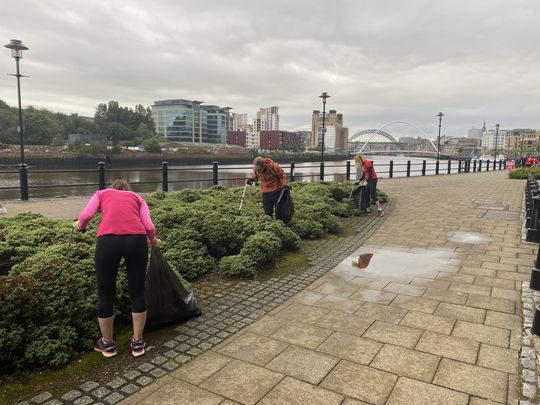 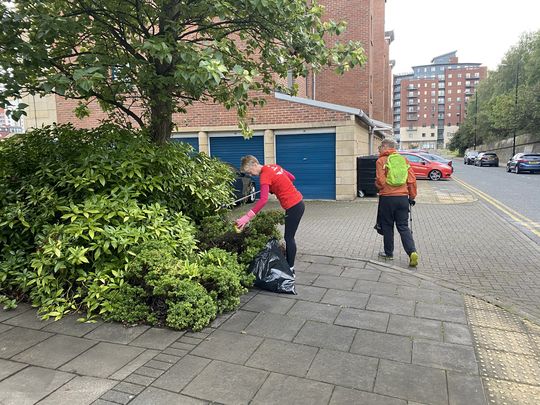 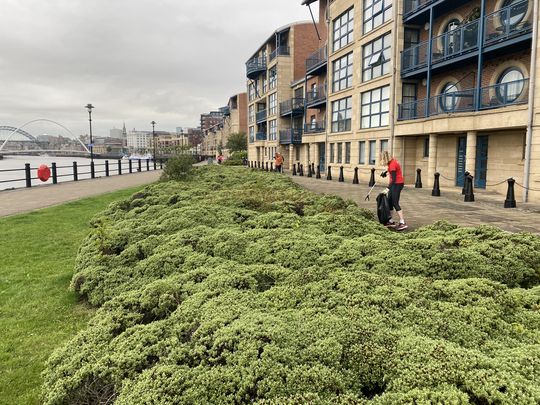 On Tuesday evening, seven GoodGymers took to the Quayside to practice carpe diem by litter picking along the riverside, making an already beautiful spot even more special.

As the de facto leader, I lead the legion up toward the Millenium Bridge after Tom had arrived and saved the day by providing the litter pickers, and we bagged up each and every last bit of litter we came across. Some of the best finds included Louise fishing a gym bag full of clothes out from a bush, some rusty house keys (both pictured above!), a pregnancy test and bottles/cans of every brand of beer you could imagine.

As always, Michael was working like a Trojan and demanded a second bin bag from me having filled his first to the brim, in what was his 50th GoodGym deed. Give that man a cheer! Chris, Sally and Hannah also began filling their second bags as we approached the bridges, hence it's fair to say that we came, we saw and we picked up loads of rubbish!

If ever a phrase summed up the benefit of GoodGym: mens sana in corpore sano!

Preparing and painting a sculpture for Sustrans