No ifs, lots of (cigarette) butts, no jokes

3 runners ran to help their local community in Birmingham. 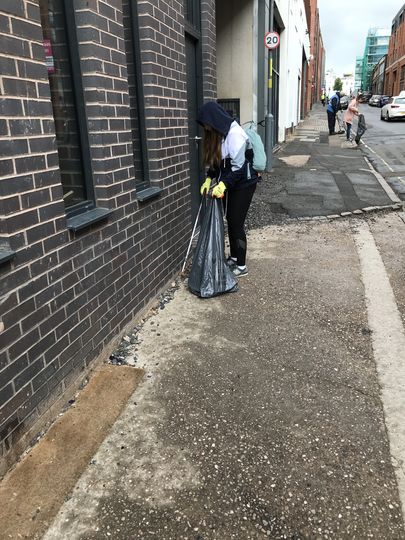 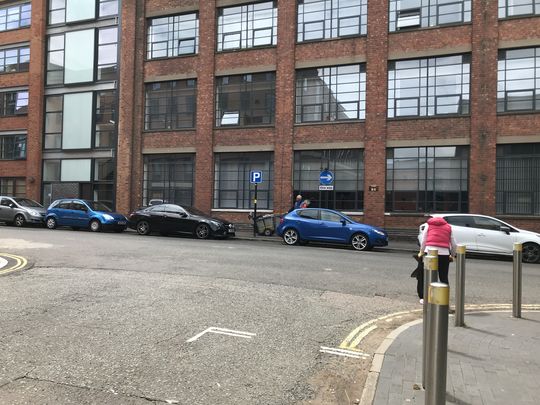 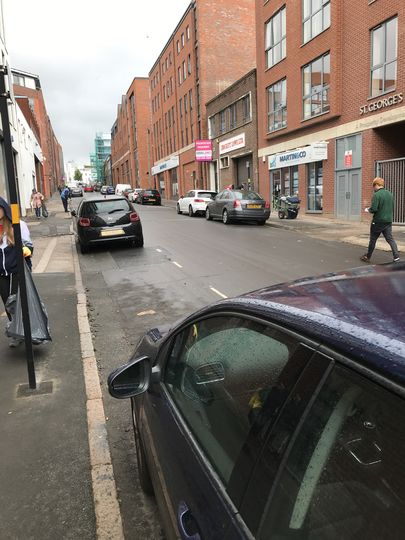 Today I was fortunate to be able to join in with the Jewellery Quarter little pick myself. It was fantastic to be able to meet Amy for the first time and to find out that she might be joining us more in Birmingham, having started her Goodgym journey in Coventry. It was also fantastic to see how Leah has managed to galvanise her local community into action through Goodgym. By setting up a WhatsApp group to go with the Facebook groups that were there already, she’s been able to get community action going in a very short space of time.

These groups have produced a lot of links and expertise, so we had the Litter Man from the JQ back with us again, which was fortunate because there was lots of broken glass to pick up, which is not as easy to do with the litter pickers as with the broom that he had brought in the cart with him. Conversations in the groups also lead to a group of schoolchildren and their teacher from the Jewellery Quarter Academy to join us and take part. They set off down Camden Street and picked up many bags of rubbish themselves, as well as a discarded mobile phone in today’s random rubbish.

This was real community action at play and possibly a sign of what’s to come with the changes going on at Goodgym. We’ll hopefully see much more of this impact as we prepare to set up community missions in all of the different areas that we live in around Birmingham.