1 runner ran to help an isolated older person in Newham. 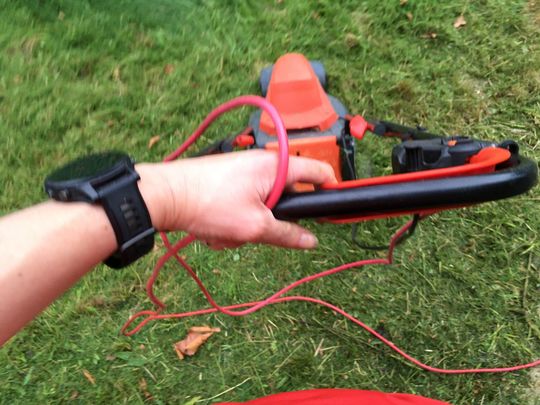 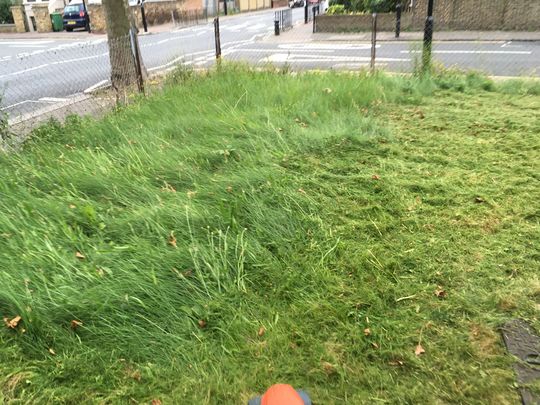 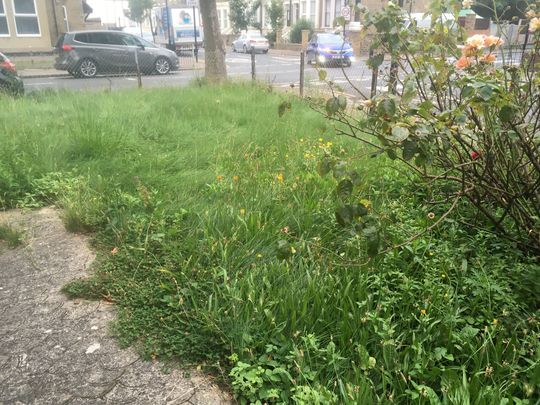 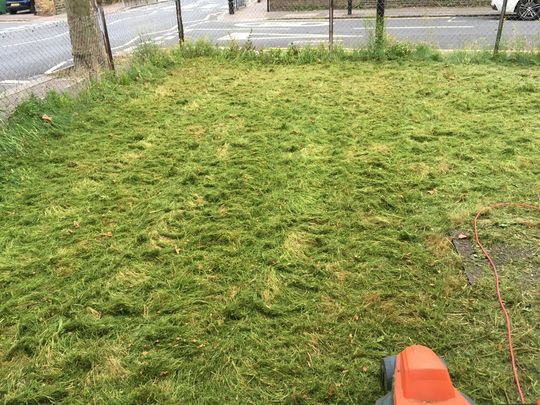 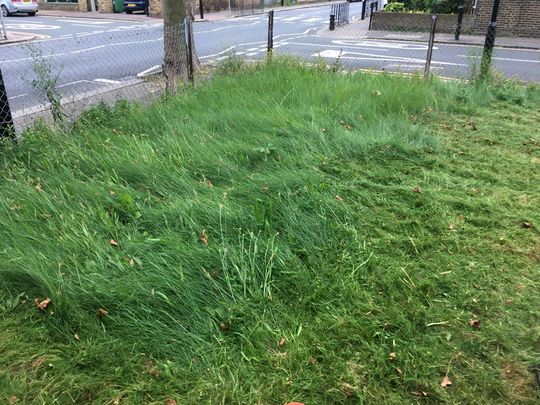 I met the lovely Mr A on Tuesday evening to lend him a hand in his garden. I would never have guessed that he's 87 unless he'd told me - despite various health conditions, he's still pretty sprightly! He also has a pretty big garden, and after hurting his shoulder, hasn't been able to look after it as he would have liked. So I made a start by attacking the lawn around the front of his house with his mower, and after about an hour and a half, was able to trim most of it. There's still a bit to do in his back garden, so perhaps we may get to meet again.