Moonlighting amongst the Oaks

3 GoodGymers made their way 6.4km to help the BCP Council in Poole. 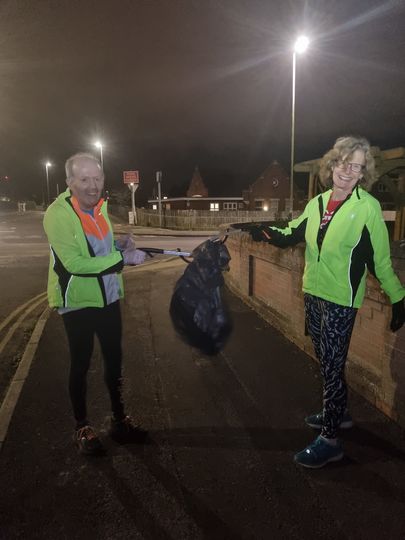 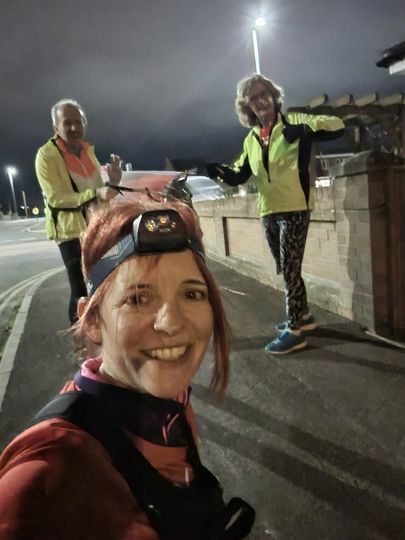 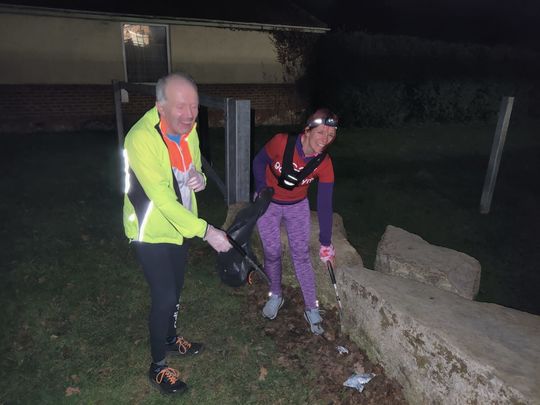 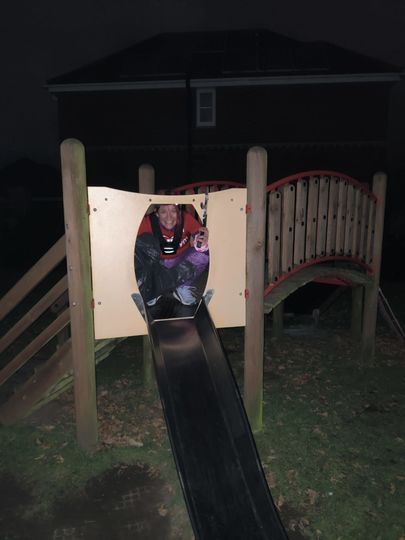 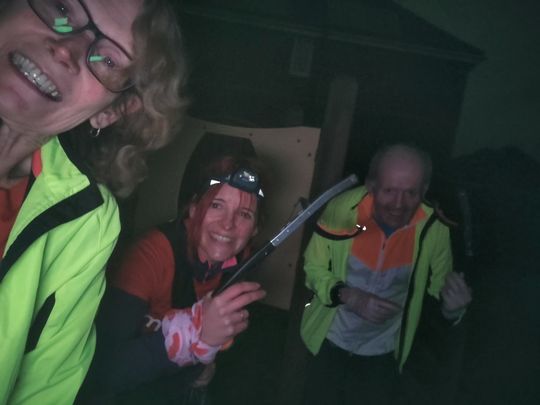 Twas a quiet night as 3 musketeers took a black bag, pickers and head torches and headed off to a dark park!

These musketeers however were on a fast mission - To find as much rubbish as possible before joining the Green Army for a run!

A run up to St George's Park, a route around in the bushes, a play on the playground and shining a light on darkest corners. Then a run down the streets to spot more cans catching the headlight glare!

Back to Oakdale Park where the assembly of lycra, High vis and torches were all on display.

Oakdale runners are a friendly bunch and welcomed us to join them for their Tuesday night club run around the local roads.

We maybe lacking big tasks currently but make up for it with community spirit in local area. It seemed a shame to not join the group for their friendly run!

It was a quick route check and their weekly amazeballs band shout out (a team member is nominated for being amazing!) before a pounding the streets of Oakdale. Slightly inclining route, it was good to feel a bit of air in lungs!

Great to see everyone and thank you Oakdale Massive for letting us join you!