Keep on the grass

14 runners ran 7km to help their local community in Croydon. 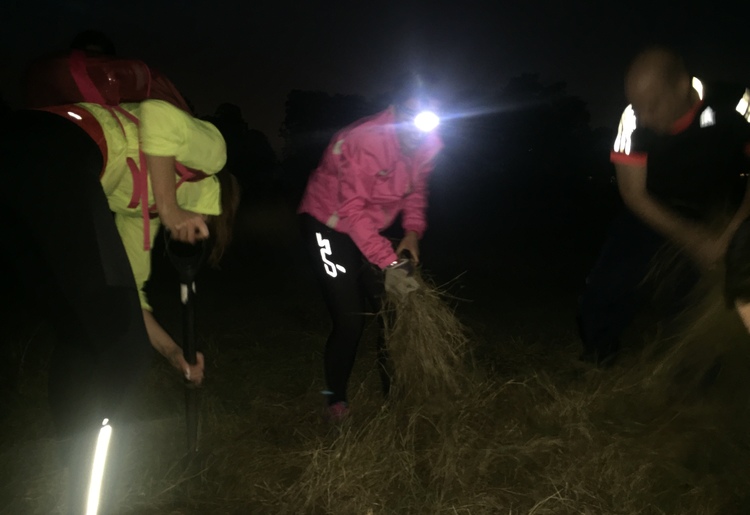 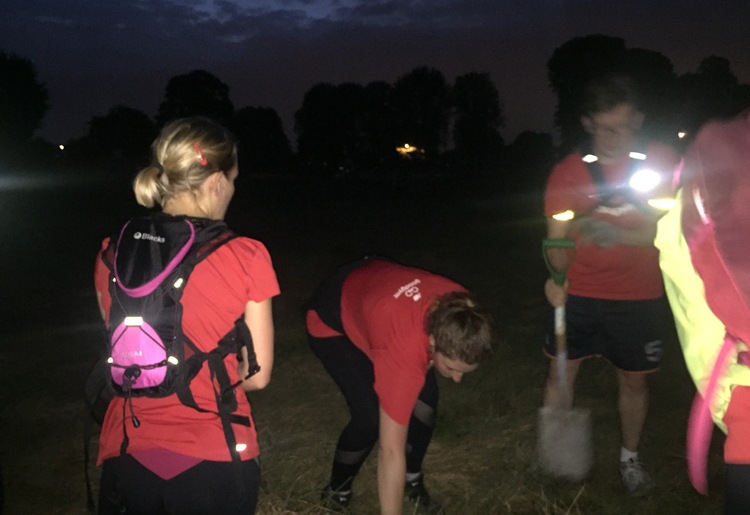 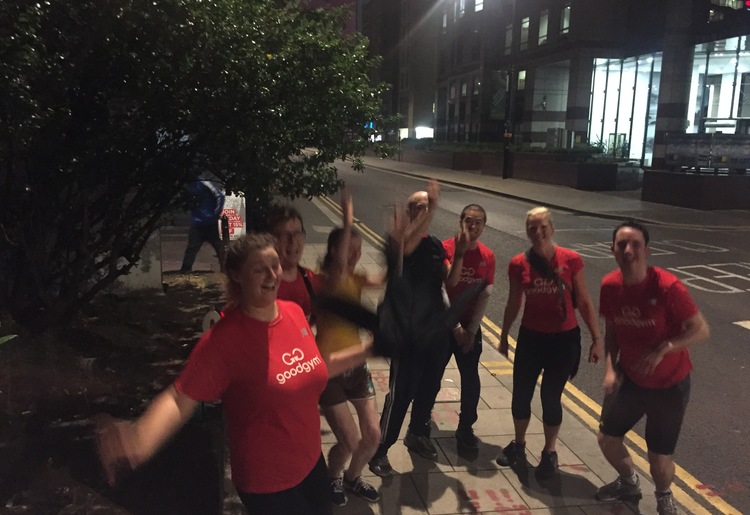 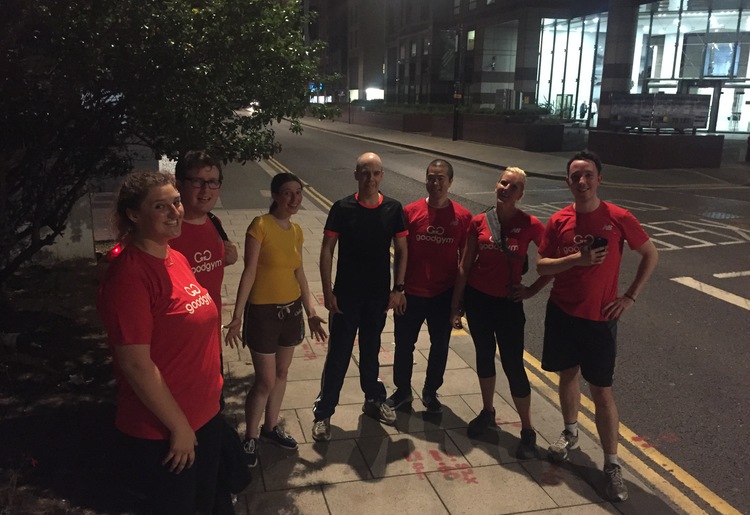 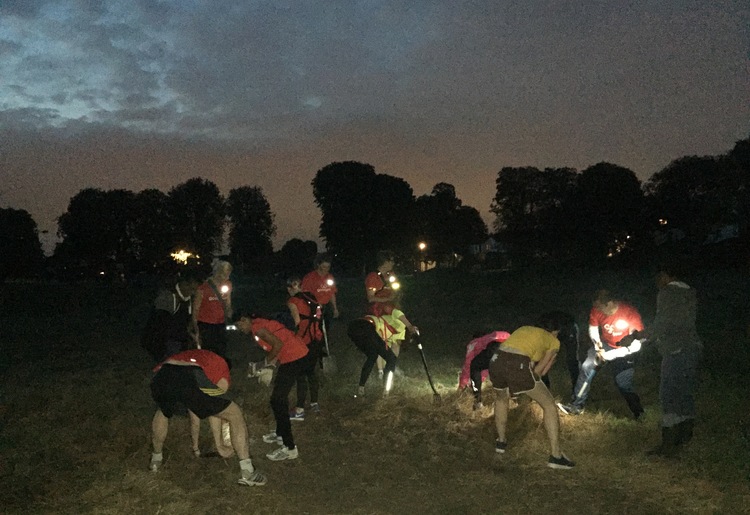 Tuesday means only one thing in Croydon – putting on a red tshirt, hitting the streets, doing good and getting fit. 14 runners were ready to do just that last night, so after a quick hello we welcomed our lovely new faces, Laurence and Steve. Way to go guys!

It was a longer run than usual on this particular Tuesday so we made a quick exit and took to the streets. The speedy Helena took to the sharp end to lead the way to Thornton Heath Rec, where armed with head torches and the festive red lights wrapped around Dom’s arms, we met Paul, who led us to the rec’s new wild flower meadow.

With the fading light we got stuck in straight away, pulling up grass and forking the earth to get it ready for sowing the seeds that will make the pasture a beautiful sight come spring. We discussed marathon strategies, the exciting new wifi coming soon to public spaces in Croydon, and potential pet goats. The Croydon team like to cover a lot of ground while getting good stuff done.

Then it was a quick fitness session as everybody buddy-upped and completed a set of gruelling sprint and conditioning combos which included squats, press-ups, sit-ups, planks and of course, burpees. Well done team, by not letting your heart rate drop between the sprints you burn more calories and intensify your workout.

In between jogging, looping, and a few sprints on the run back to our meeting place we discussed the upcoming GoodGym Parkrun tour in Lloyd Park, which happens to be the Croydon team’s local park run. We’ll see you there park runners! These friendly races are a brilliant way to get into racing, improve your time, or smash that 5k PB. No wonder they are so popular across the world. Although some people are more committed than others. We talked about one couple recently spotted who had raced together on the morning of their wedding, and also that the runs were increasingly popular with stag and hen parties. Which prompted Jamie to wonder, ‘haven’t these people heard of tequila?’ A good motivator for that personal best, perhaps? Although Jen did say that the mere mention of flapjack would be enough to get her round the course.

Before long we were at our end point, having completed a good long run, cleared most of the overgrown pasture in Thornton Rec ready for planting, sweated through a short but intense fitness session and finished with a sprint at the end of the run. Same again next week?! You can sign up here

Next week the lovely Croydon trainer Juliet will be back leading the session. Thanks so much for having me, Croydon, I had a blast meeting you all! See you again, Ana

Wow! So we were hard at work in the dark! Thanks to Ana for leading us!

Feeling jealous now! See you all next week!

Cheers for the invite, Juliet!