10 runners ran 5.0km to help their local community in Greenwich. 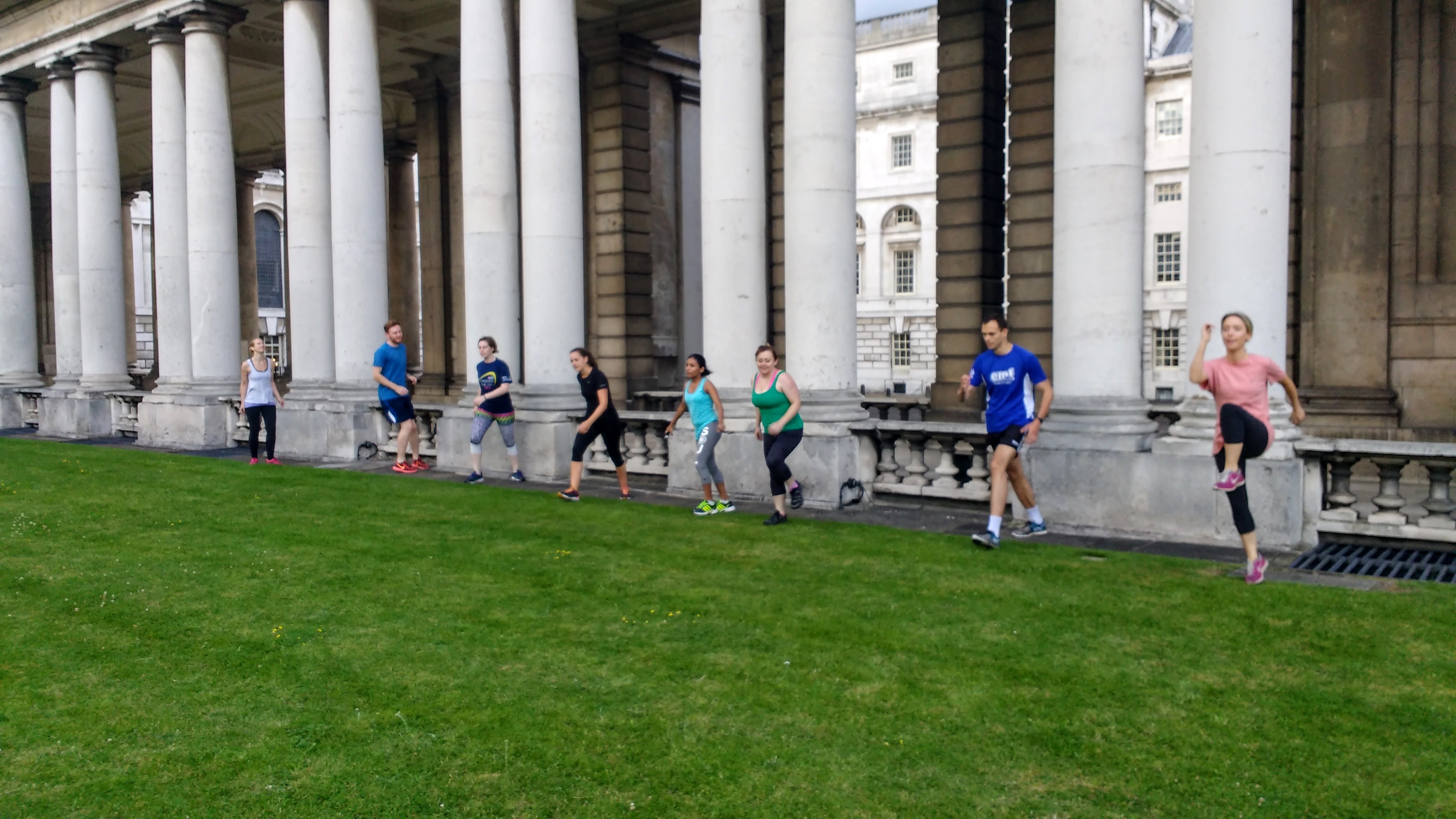 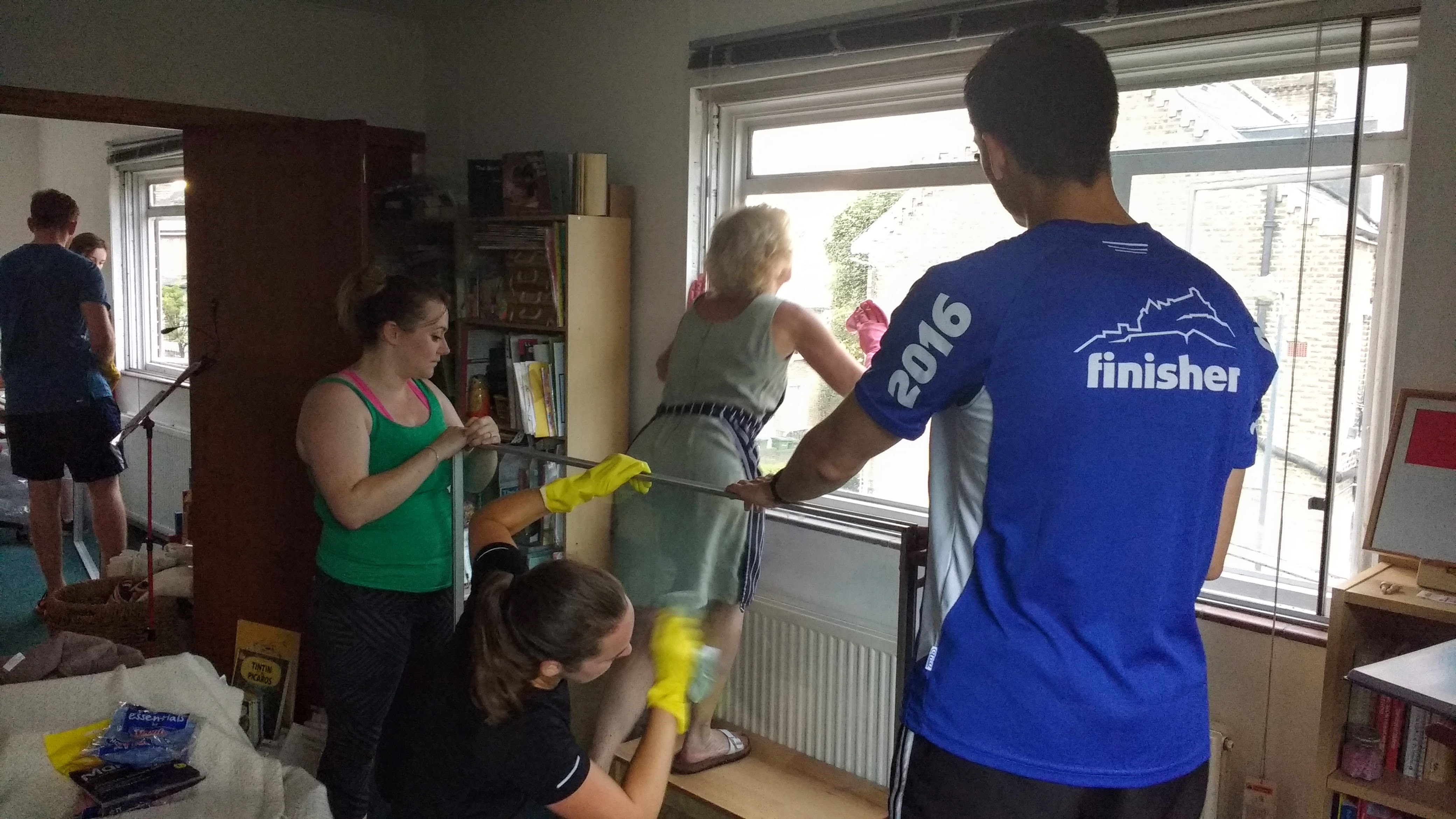 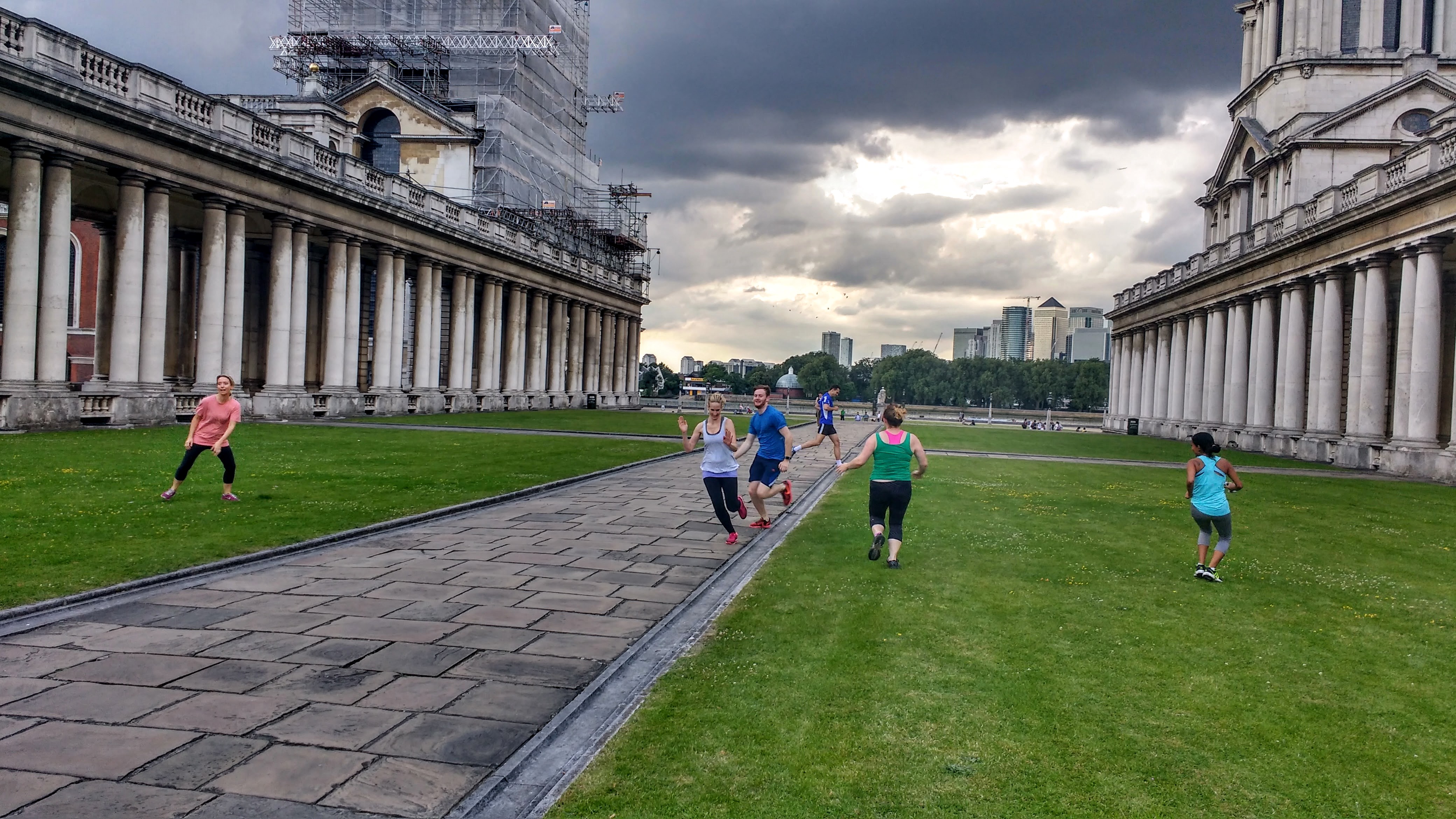 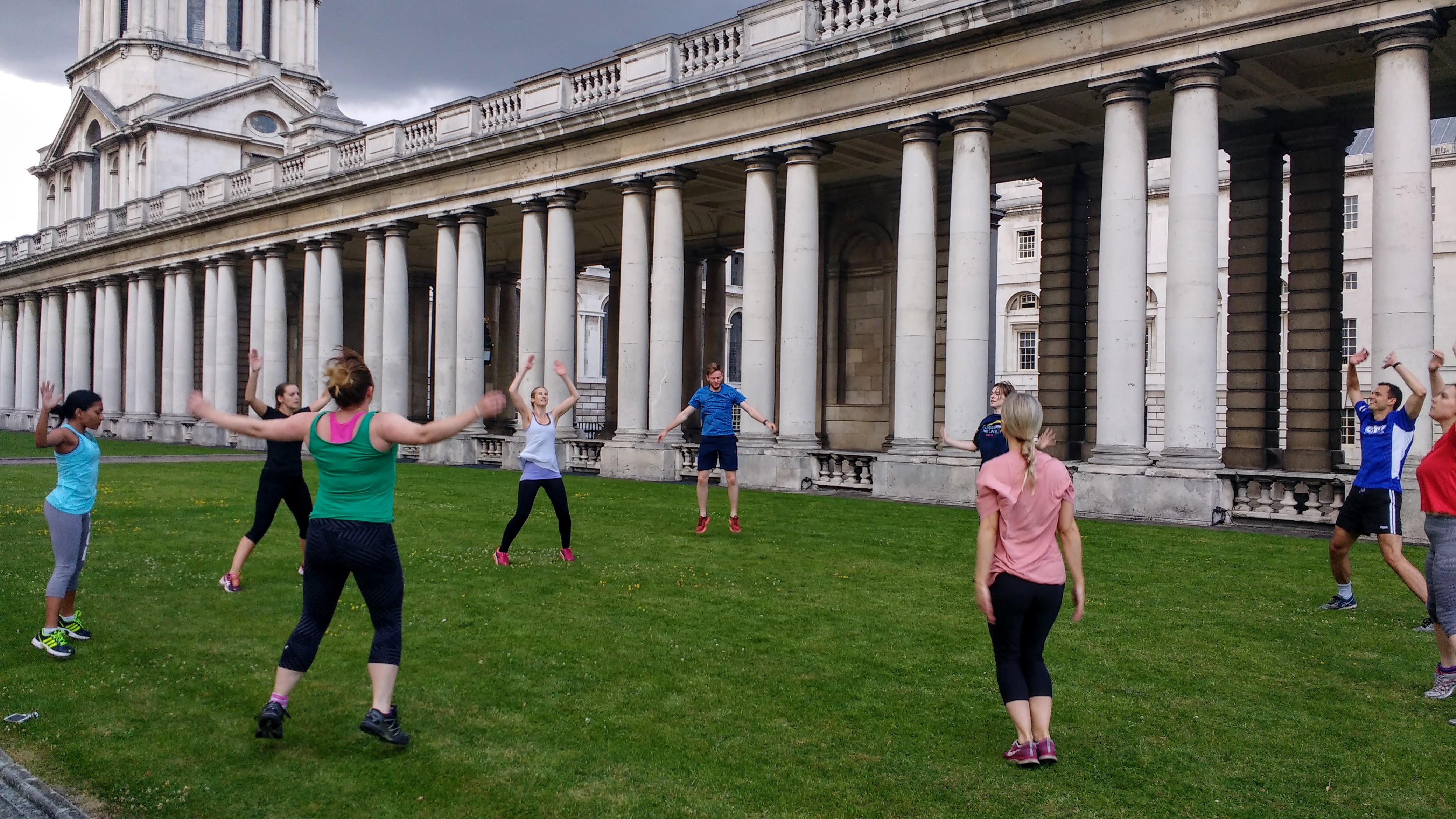 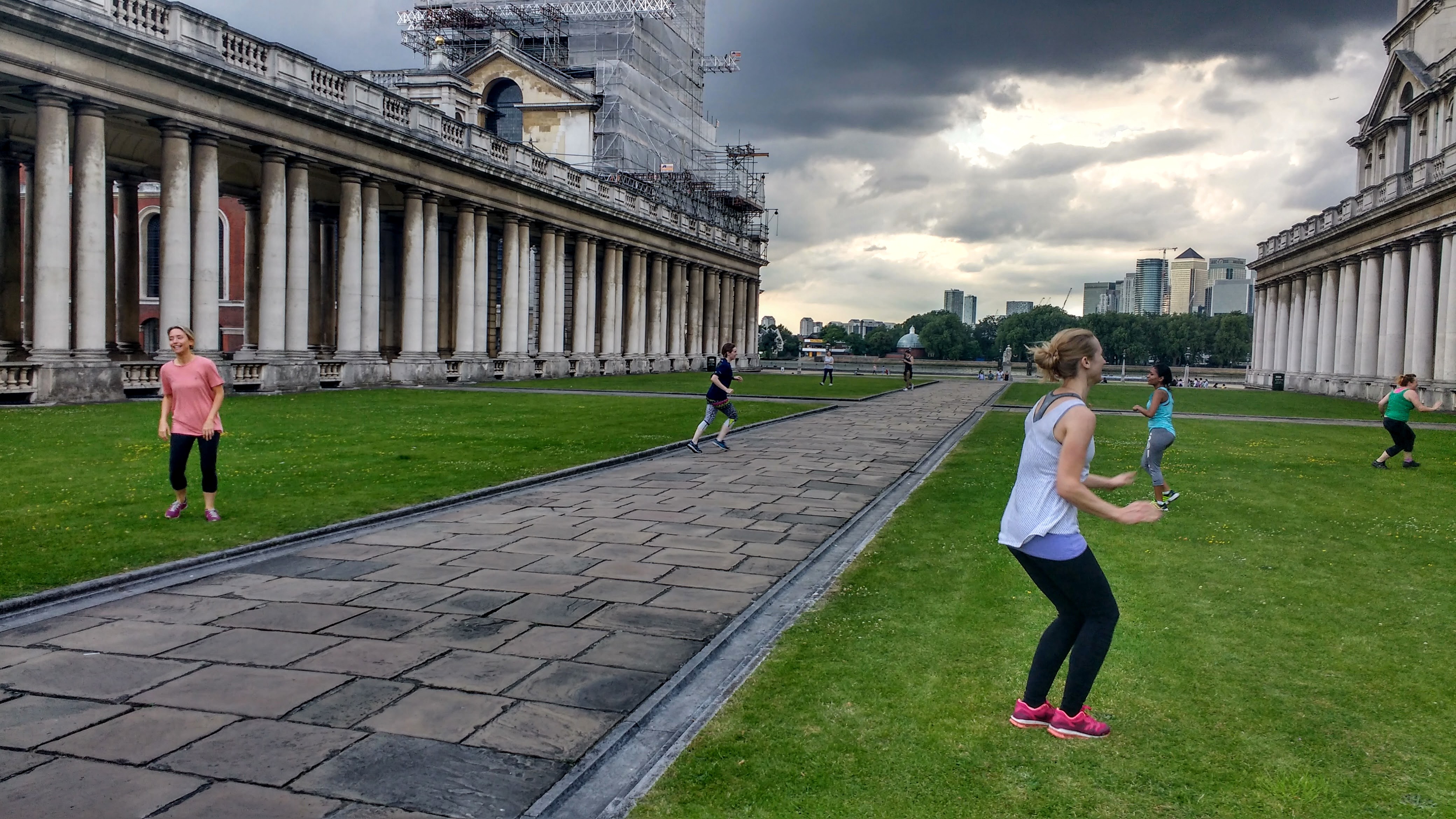 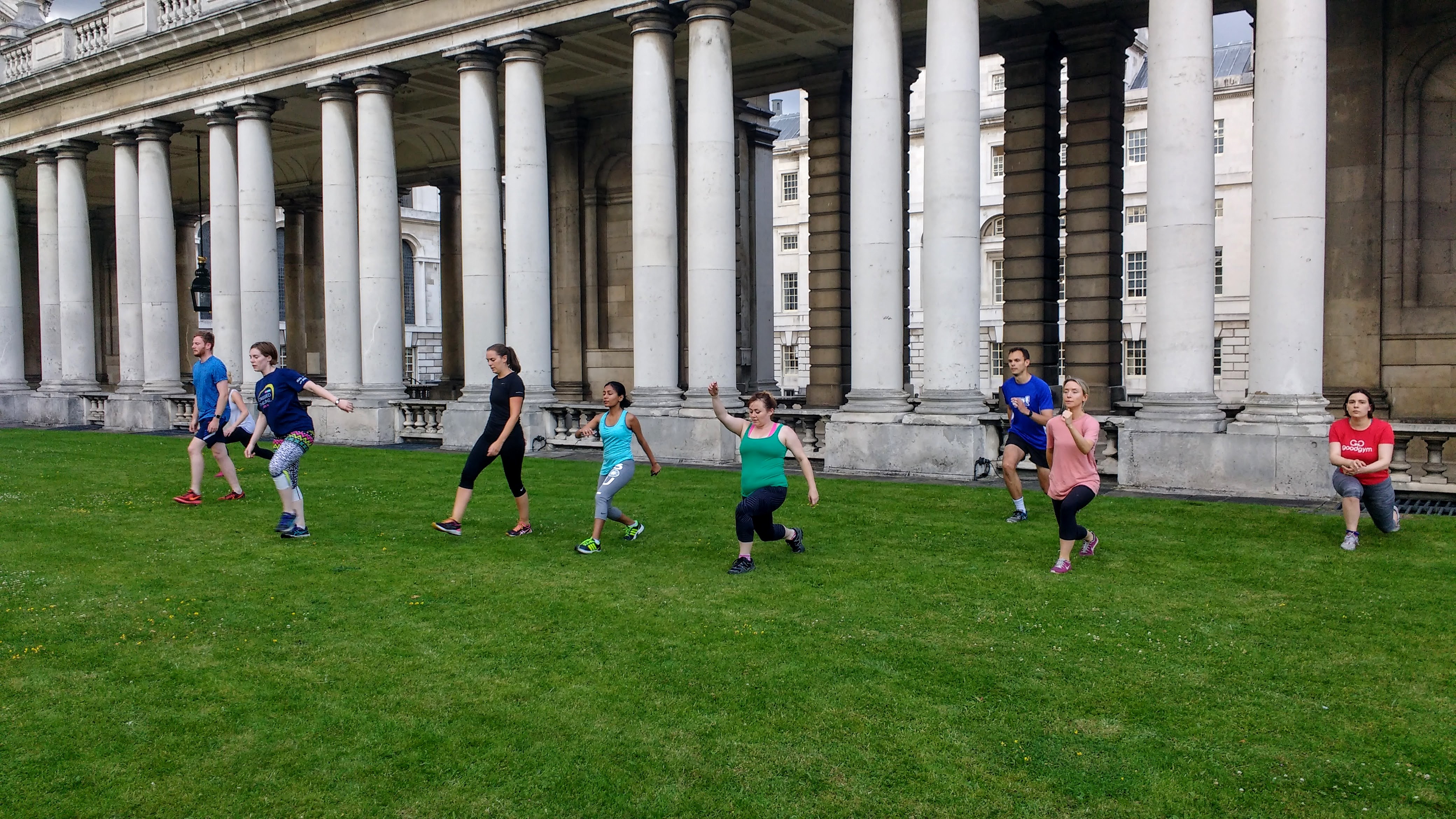 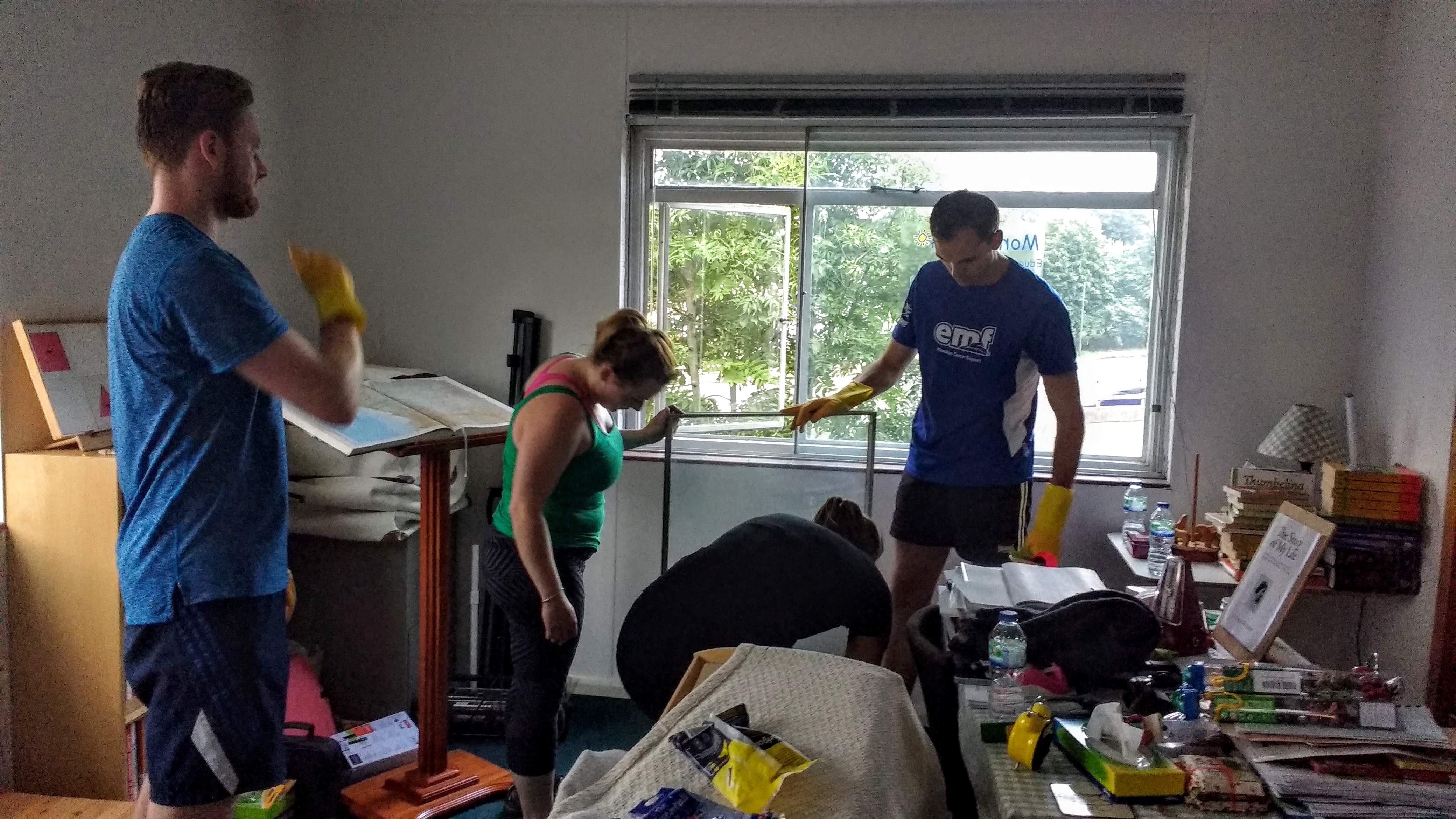 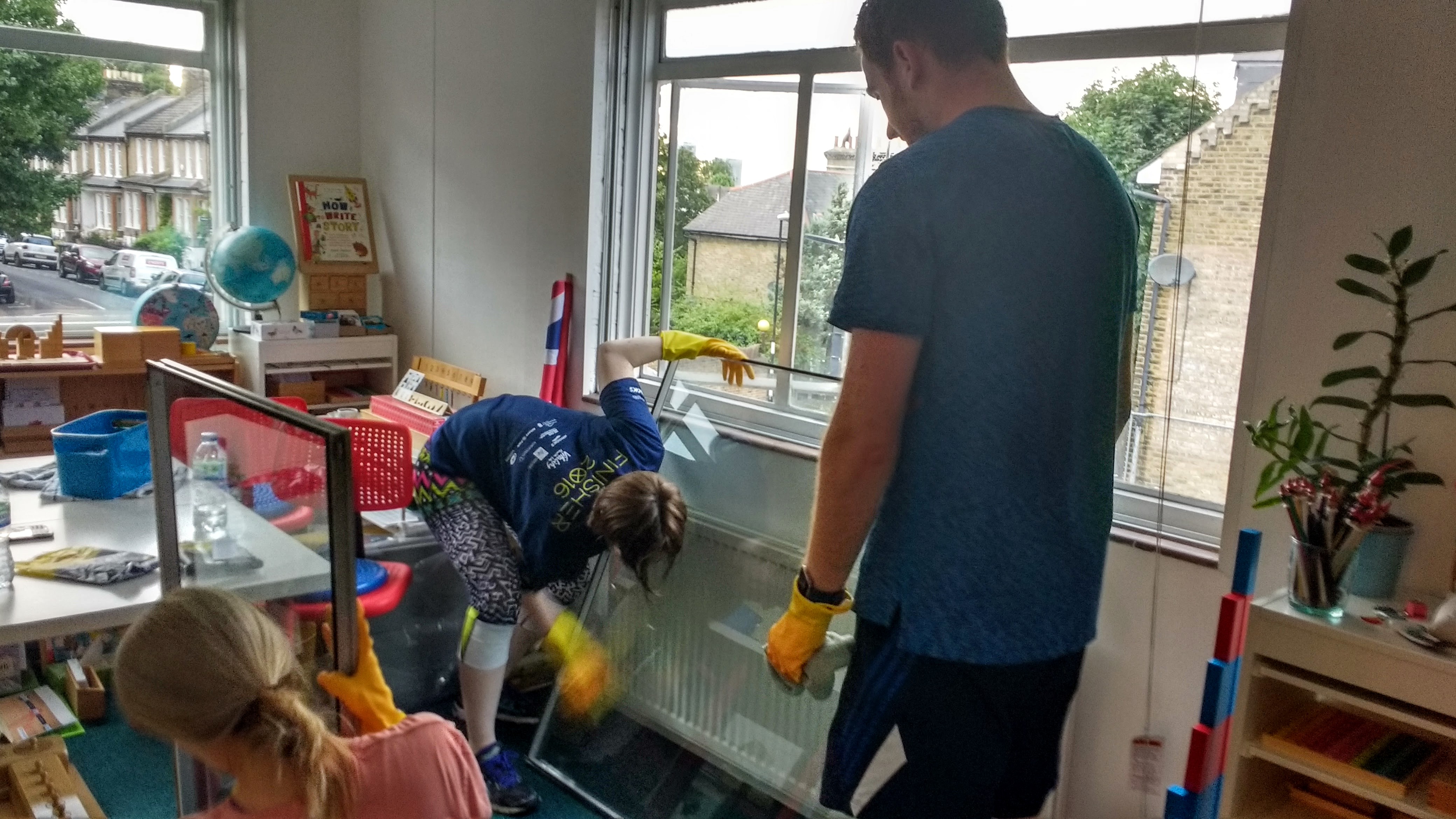 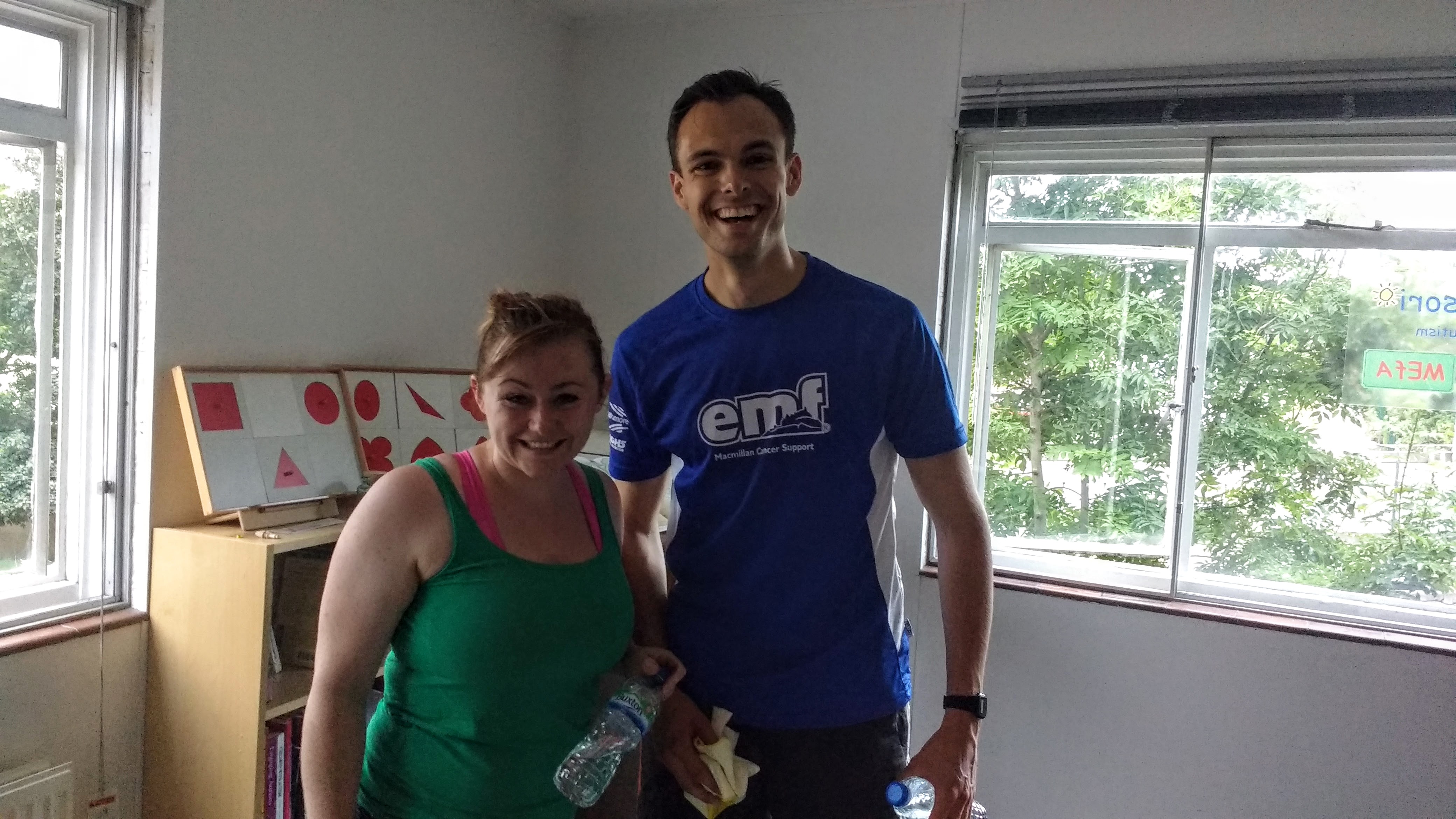 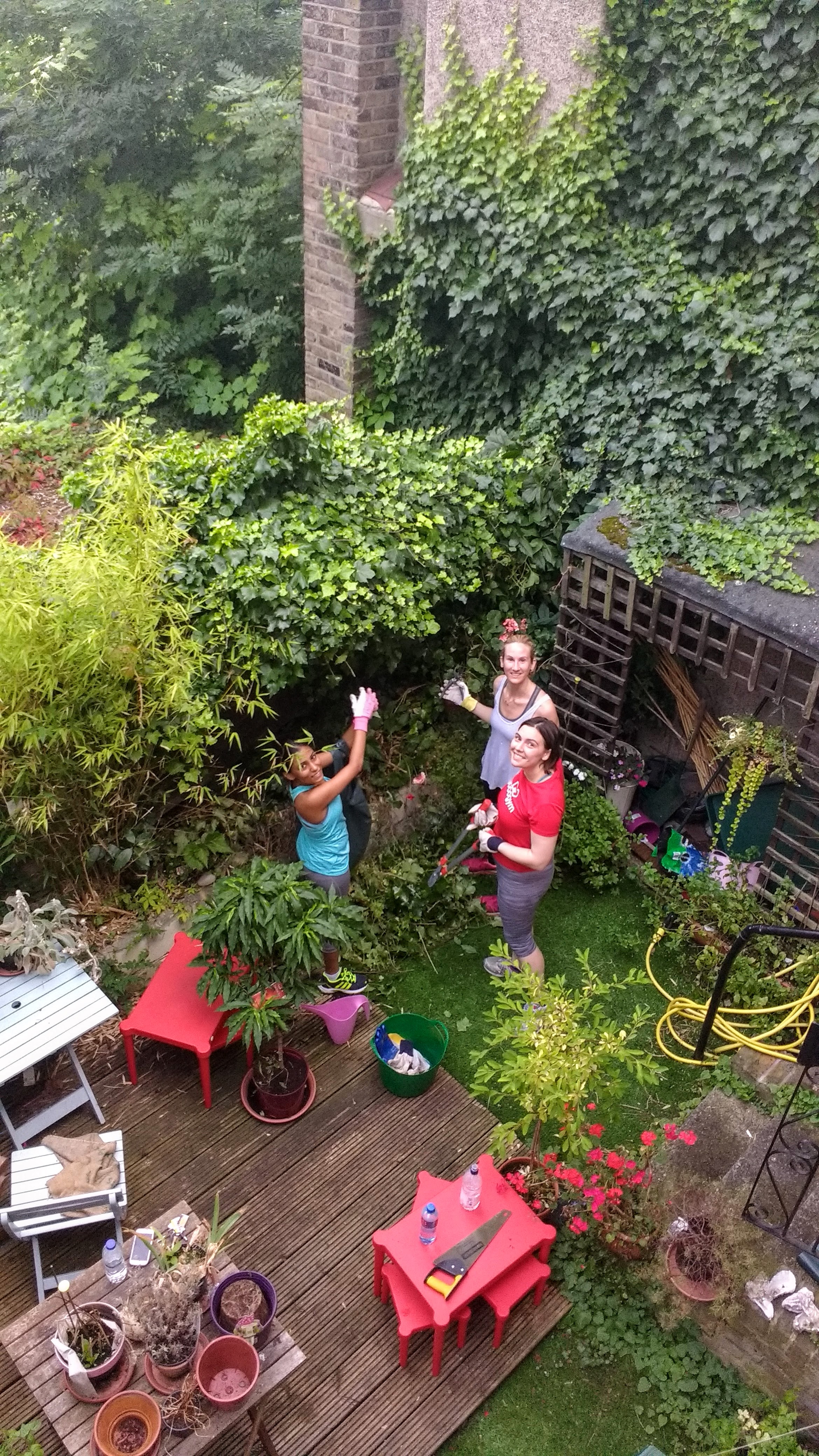 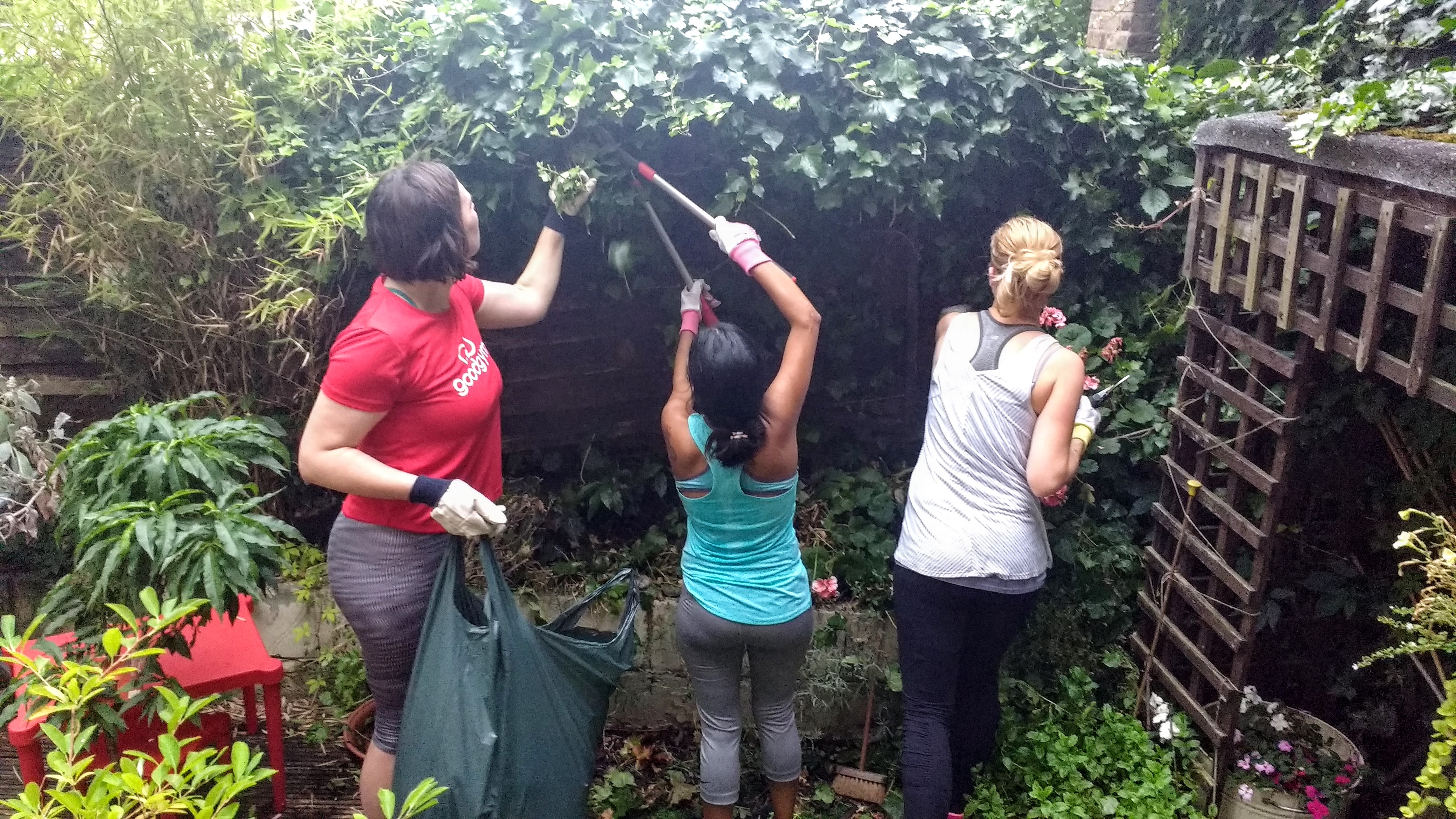 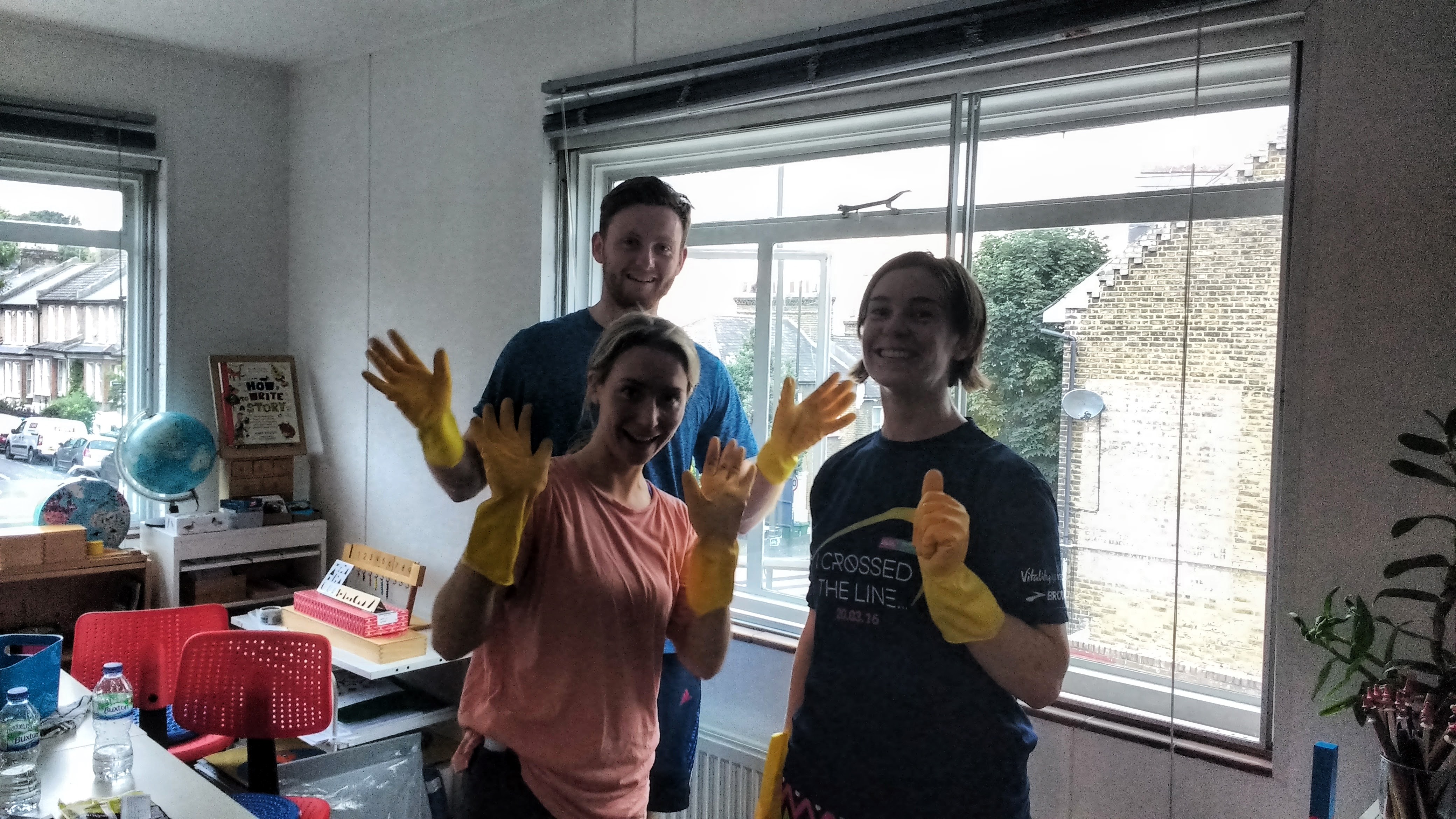 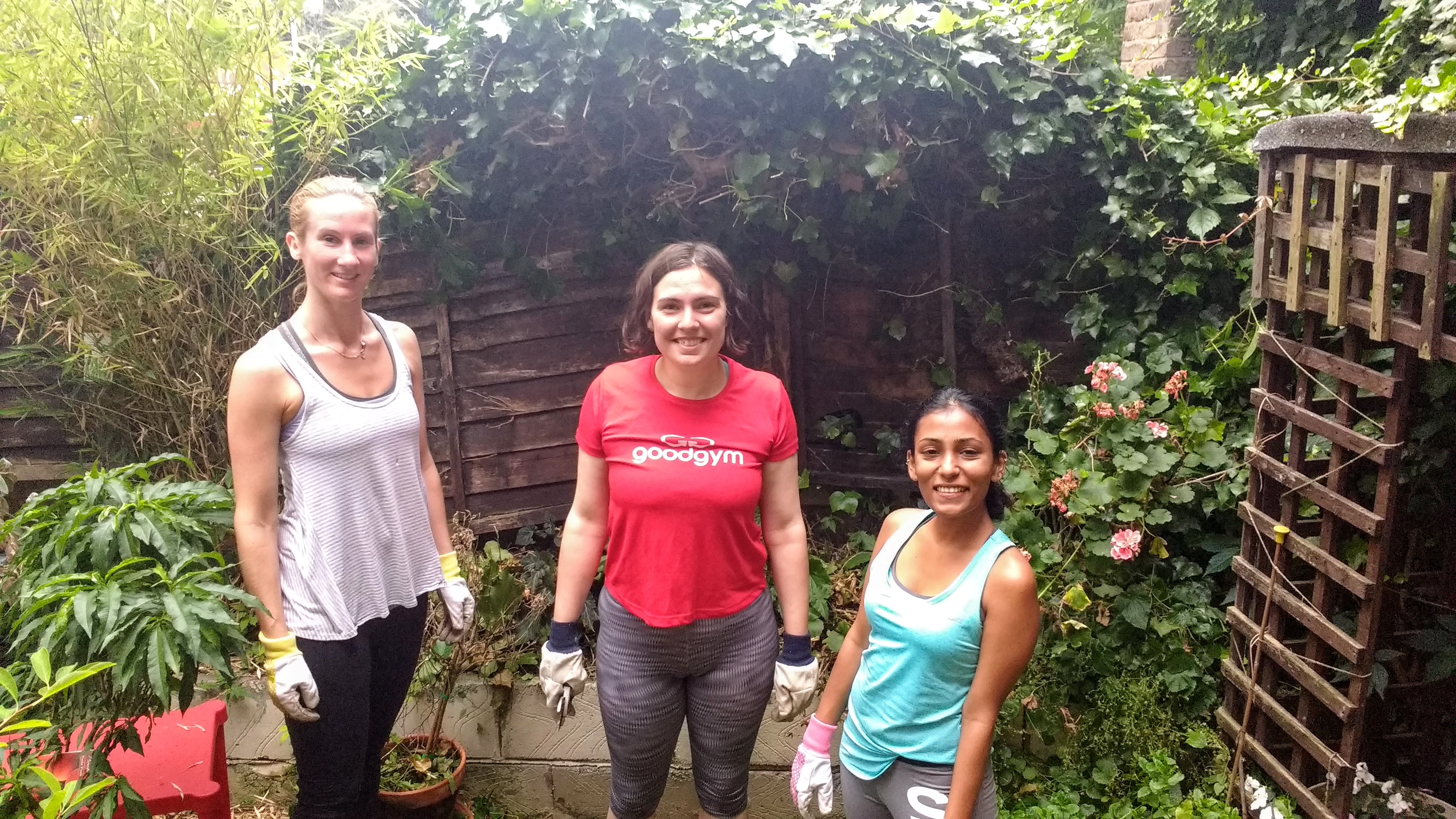 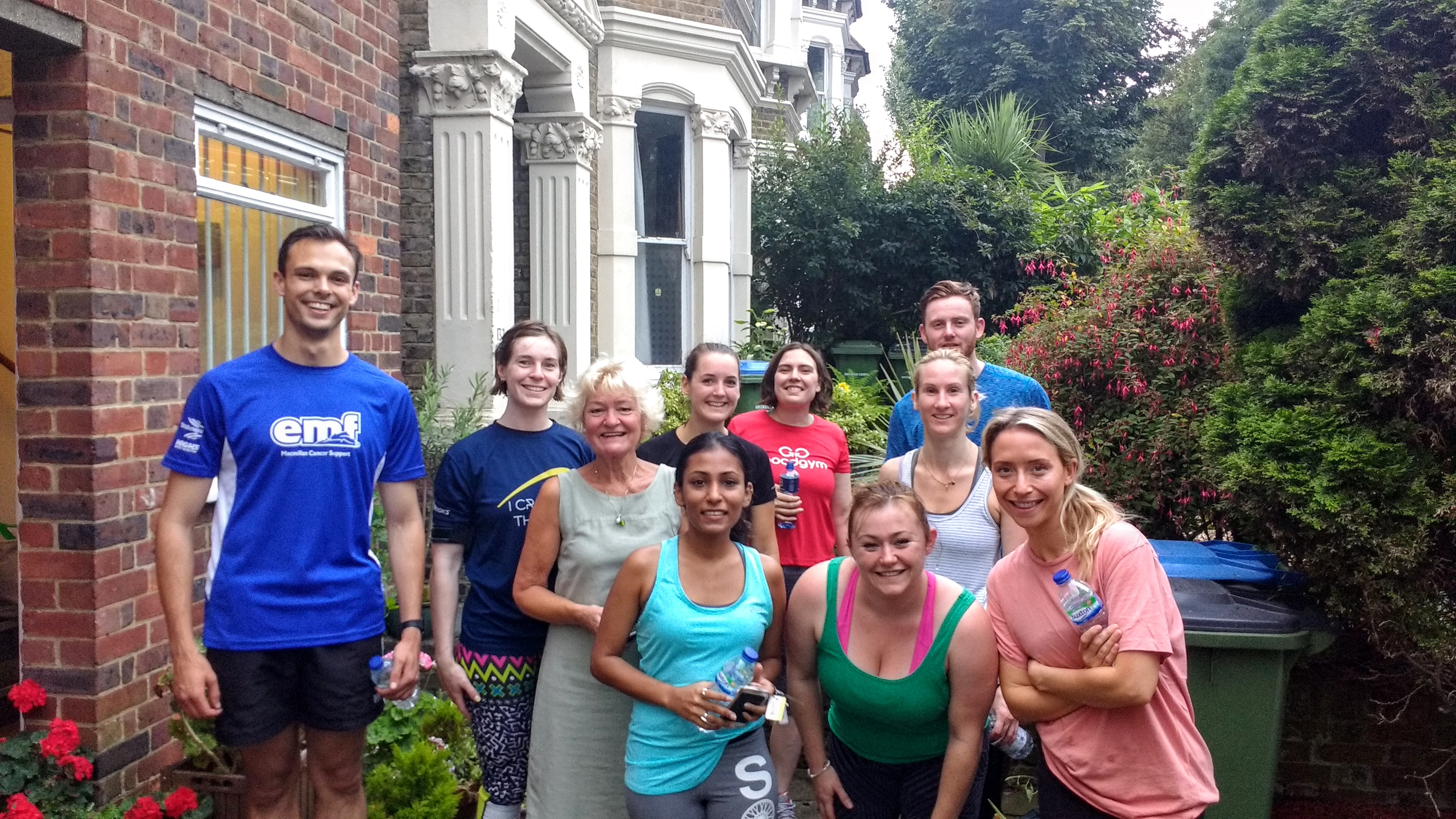 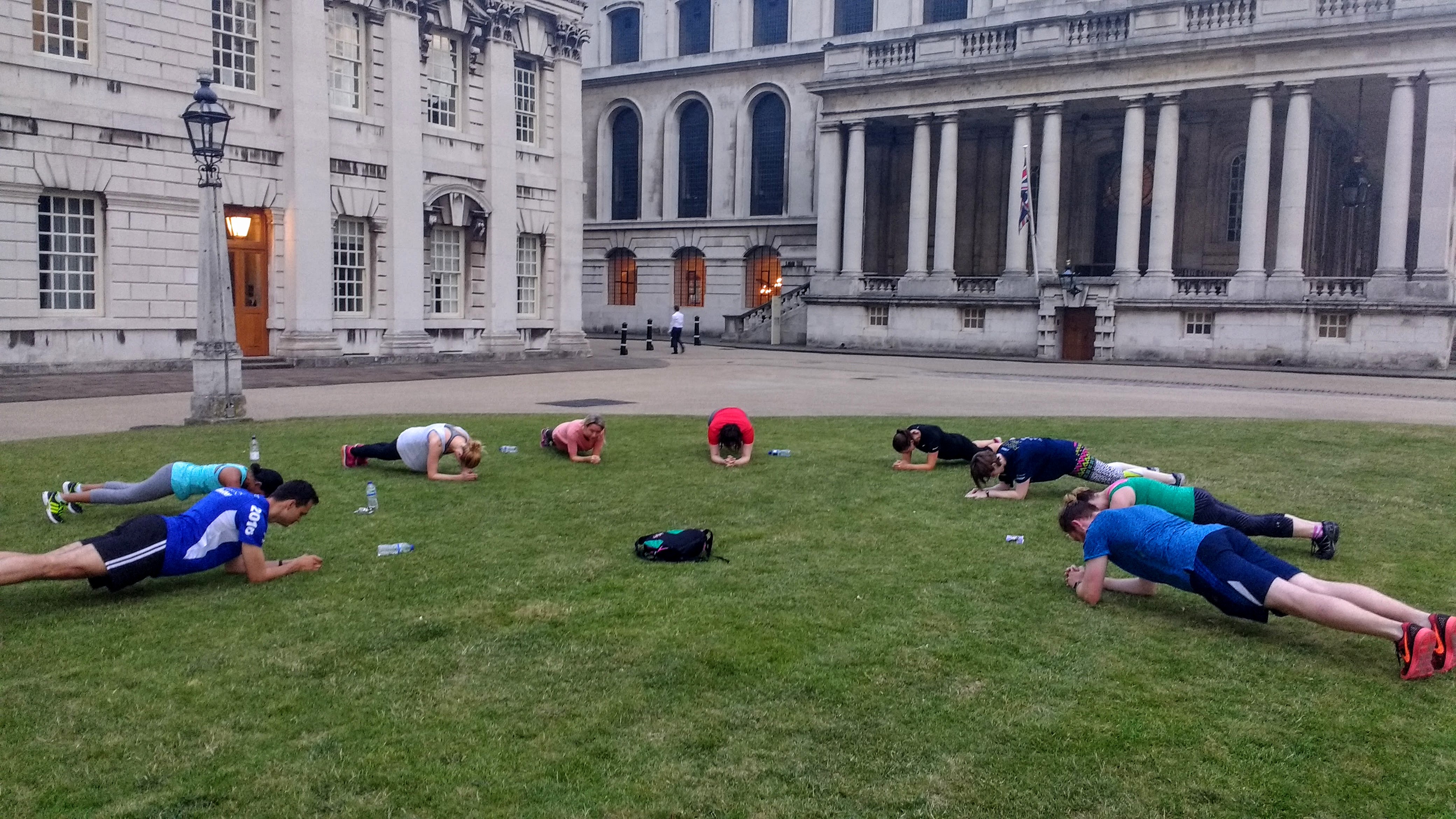 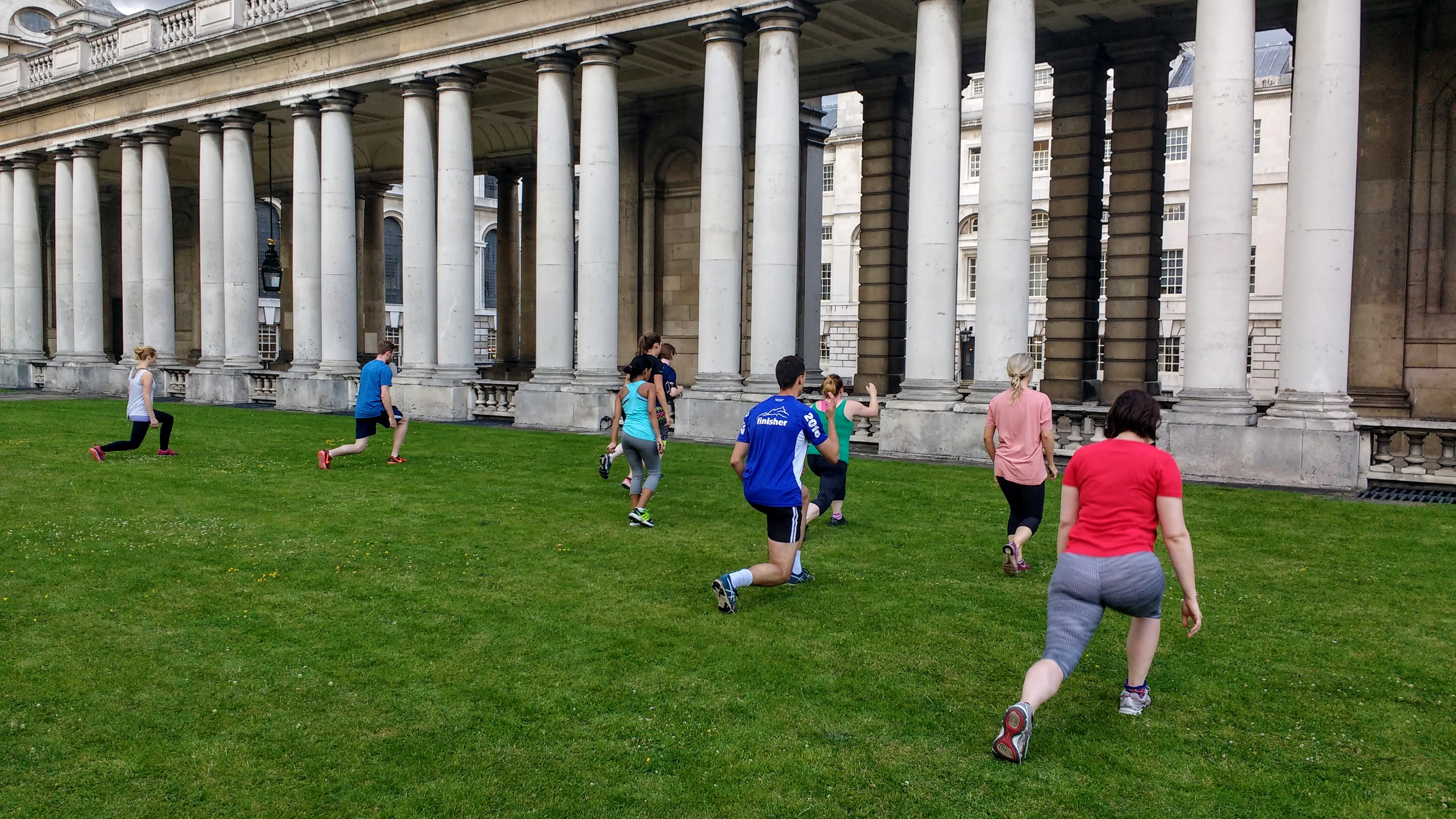 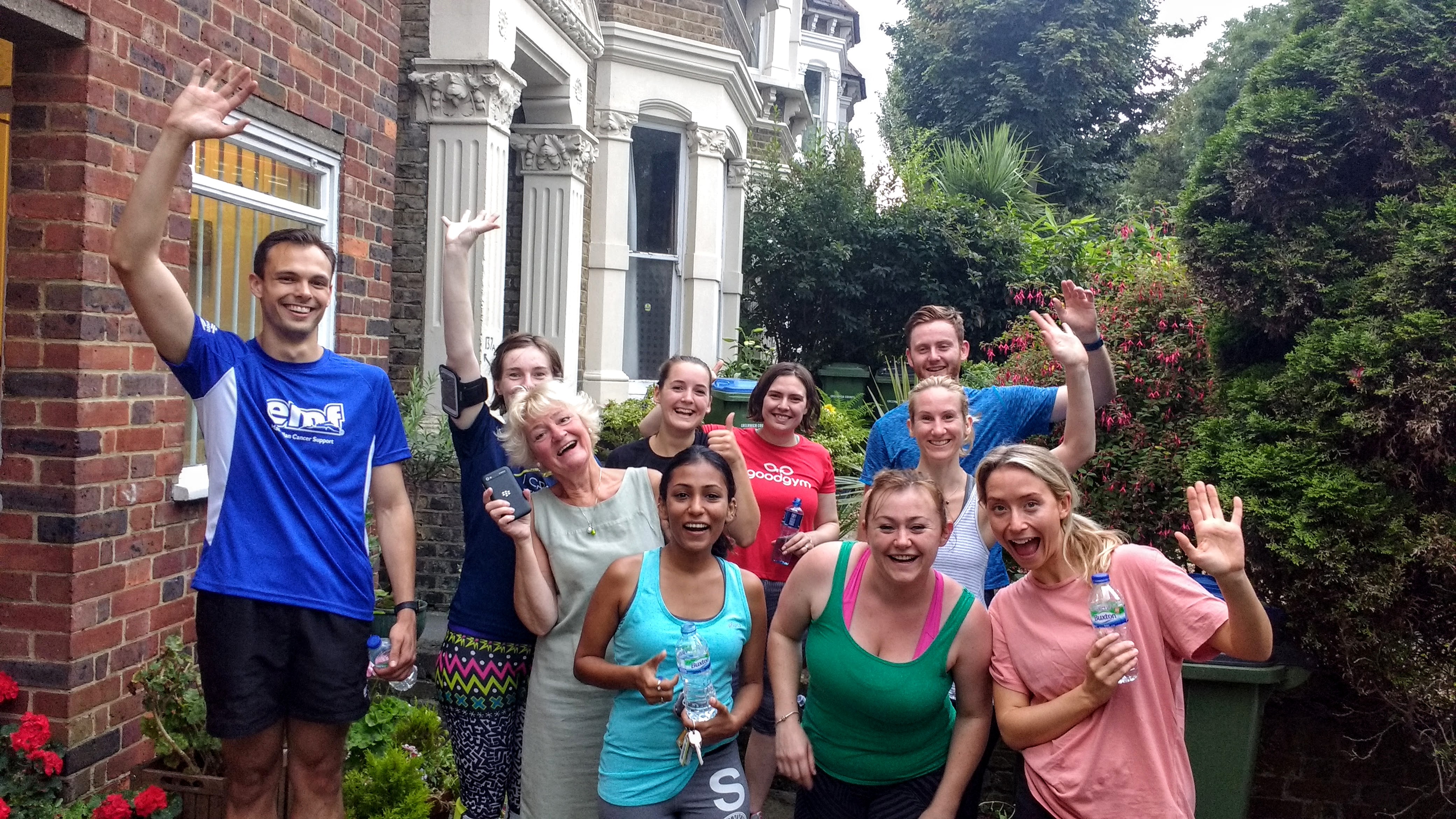 A record number of Greenwich GoodGymmers ran 5K to the MEfA Montessori to clean some windows and chop down some ivy!

Well what can I say... you guys made history last night! It was our biggest ever turnout!!! And we had lots of new faces too which is great! Hopefully you'll all be back for more!

So I thought we would start things off by playing a little game. EVERYONE IS IT! So instead of your regular IT game where just one person is IT, in this game everyone is IT and if you get tagged you have to do two burpees! I wasn't sure how well this was going to work, and judging by the looks on peoples faces, I don't think they were too sure either. But hey, you guys definitely pulled it off! Everyone was laughing and smiling, it was like being on the school playground again! But of course we can't start running without a few high knees, side steps and bum kicks! So after a couple of those we were ready to GO!

Off we went through the park. The faster runners nailing the loop back technique ensuring no one gets lost or left behind and that everyone gets a good work out! Plus you may have actually squeezed in an extra kilometre or 2 over the course of the run! Nice one!

20 minutes or so later, we arrived at the Montessori and greeted by the super sweet Wendy! We split the group in two teams, one for ivy chopping duty and one for window removal and cleaning! So we had Ali, Priyanka & Lorraine on team ivy and Alex, Heather, Vickie, Sean, Anna & Sarah on team window! No need for expensive fancy cleaning products here, just water and vinegar and BAM those windows are as sparkly as anything! Although the first challenge was actually removing the windows from the frames so they could actually be cleaned both sides, but this didn't phase these guys at all! The windows were taken out and put back in seamlessly! Really great job! After half an hour, all the windows were clean and the ivy situation was looking pretty good too!! It was time to go.

We went a slightly different route home and arrived back for the fitness session! Stronger core = better running posture = faster running! So it's really important to get some core work in every now and then! We started off with your basic plank, it's killer but its really good for strengthening all the muscles in your stomach and lower back. Then we got into partners and did some leg pushes. This one is really good for strengthening the hip flexors and lower abs. And then to finish off, some plank high fives!

The big black cloud was moving towards us so I think that was a sign telling us it was time to stretch and go home!!

Really well done last night everyone!! It was lovely to welcome back some old faces and meet some new ones too! Hope you all enjoyed it and hopefully see you all again soon!

Good to see Priyanka back!

thanks :) i was on vacation! - priyanka