It'll Be All-Crate On The Night! (Needs to be said in a Yorks accent)

3 GoodGymers made their way 4.9km to help the Barnsley Churches Drop-In Project in Barnsley. 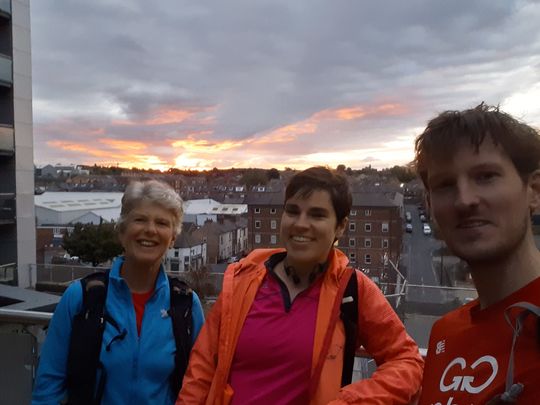 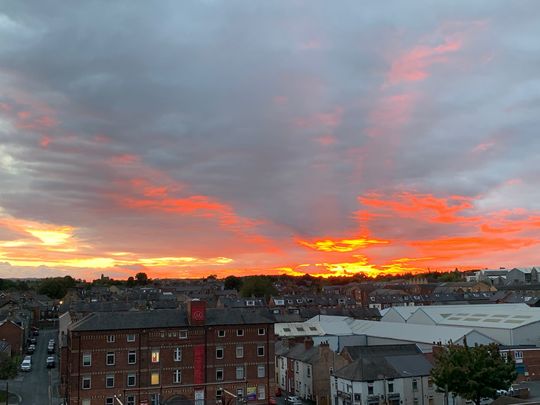 Back to the BCDP tonight. Linda was running late so we set off a little after our usual time. It didn't matter too much for this task though as it's essentially just across the road! Before we set off we had to make time for a quick selfie; it was a great one, see the pictures for evidence!

As usual, on arrival we had to make our way through a group of queuing clients outside the entryway. Once we made it inside we searched out Peter to receive our orders for the evening. We had the task of making up food and drink bags to be given out at the hatch way. We set up a production line, of sorts, to achieve this task, laying out all of the component parts on the tables. Rachel was on the biscuit bagging station, Linda and James had the task of bagging up all of the other items to be added to the carrier bag which gets handed out. We added a carton of juice, a bottle of fresh orange, 2 Rocky bars and a bag of crisps to each bag: rip-off space invaders if I remember rightly. When the bags were full, they were to be put into crates- 6 bags to a crate. We managed to get 6 crates packed. The crates are stackable and used to store the bags for use on other evenings. We also filled some burger boxes with eggs to be handed out on request, labelling them to make sure they're handled with care.

We certainly had a crate time!

All done for the evening, we said our goodbyes for another month. I had a Strava segment on a particularly steep hill planned but some people had booked tickets on an early train so as to get out of this... some people! Sneaky! I had a backup plan in my bag though, box jumping up all of the steps in the stairwell up to Glasshouse TableTable from the ground level carpark.

Arriving at the top, slightly out of breath, we decided to stretch off indoors tonight due to the dreariness of the evening outside. Linda and Rachel went a bit rogue on the stretches, it was a bit of a free-for-all. I'll let it go... this time :)