Get off our turf!

12 runners ran 6.0km to help their local community in Greenwich. 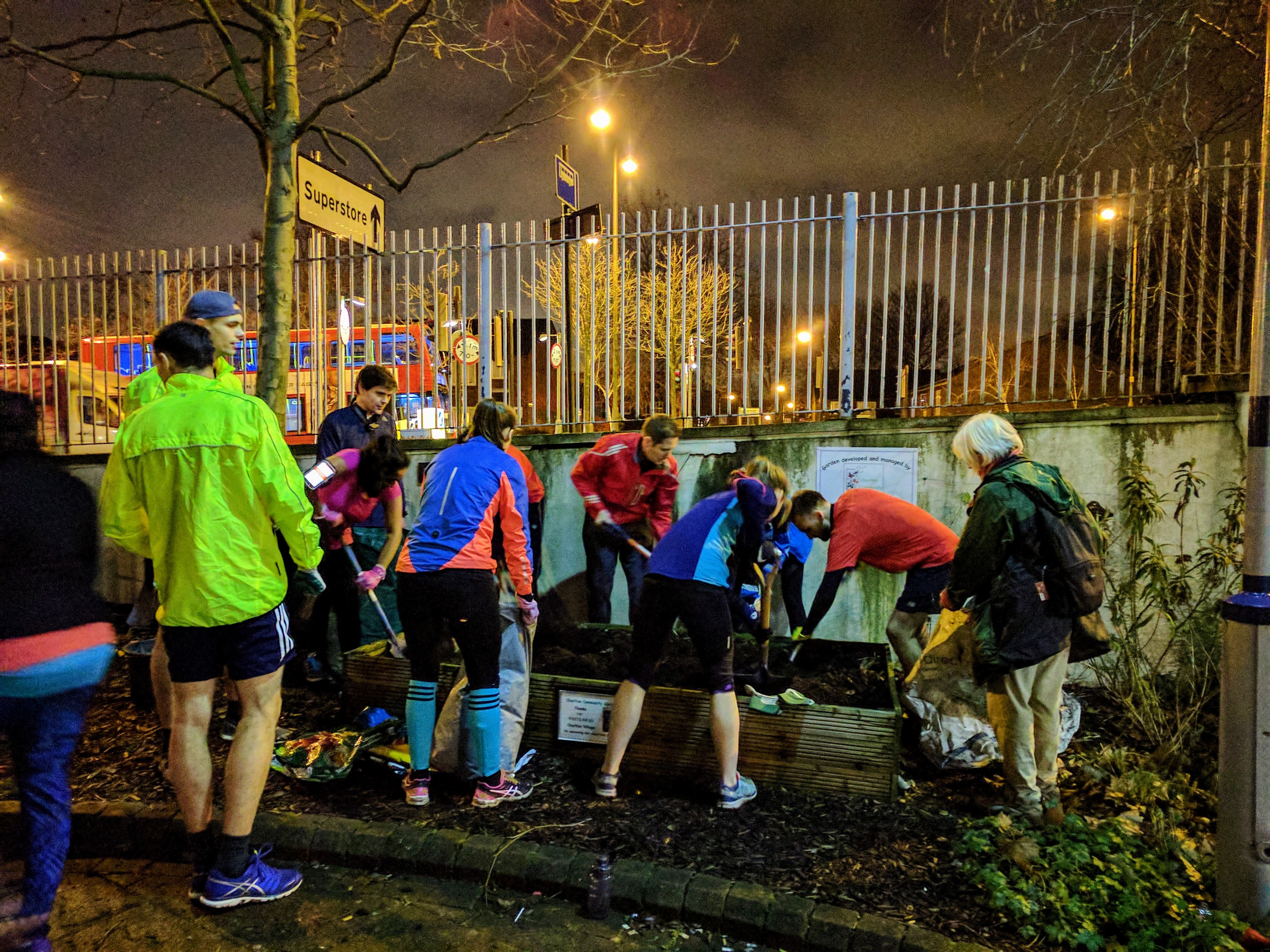 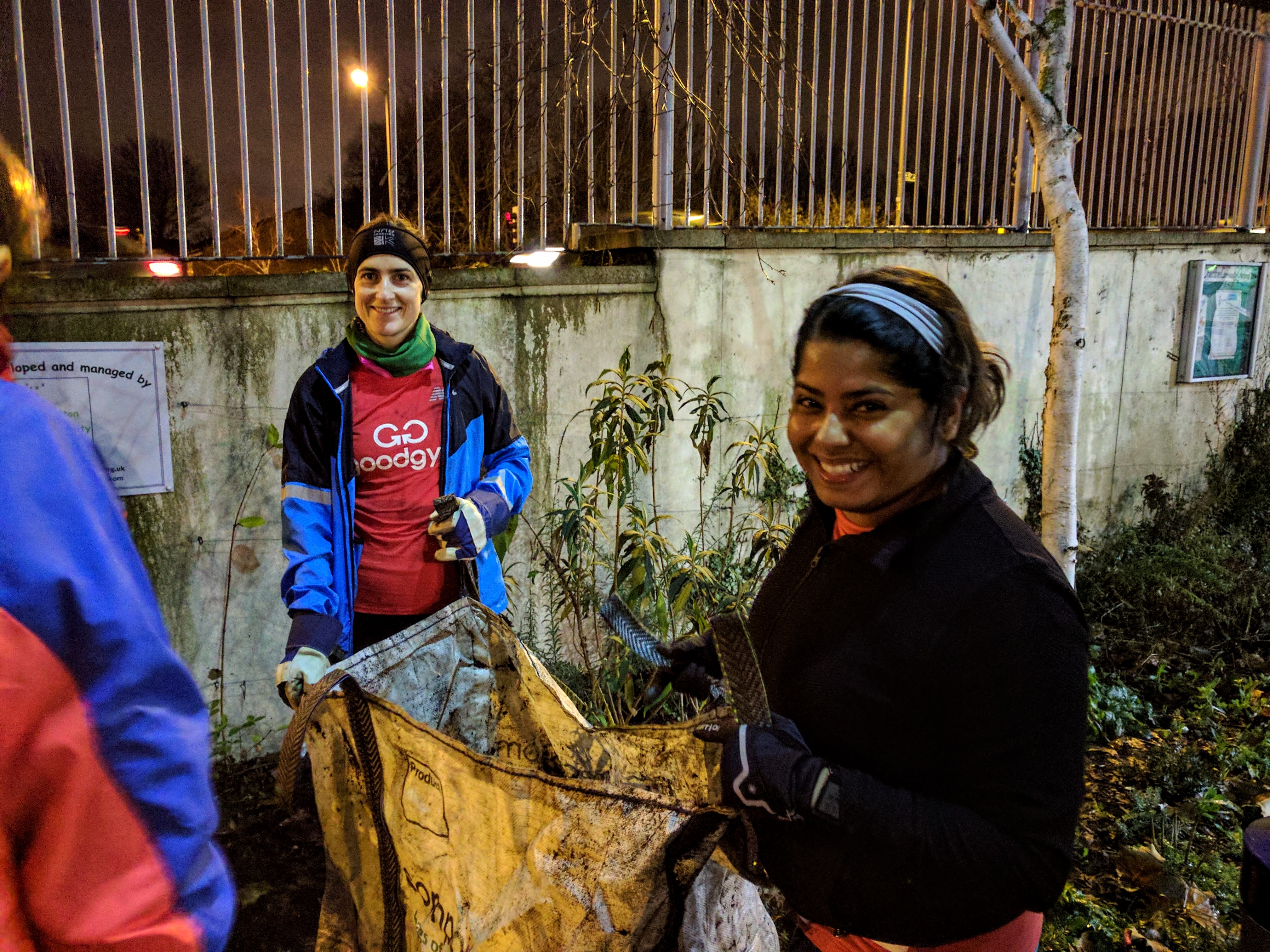 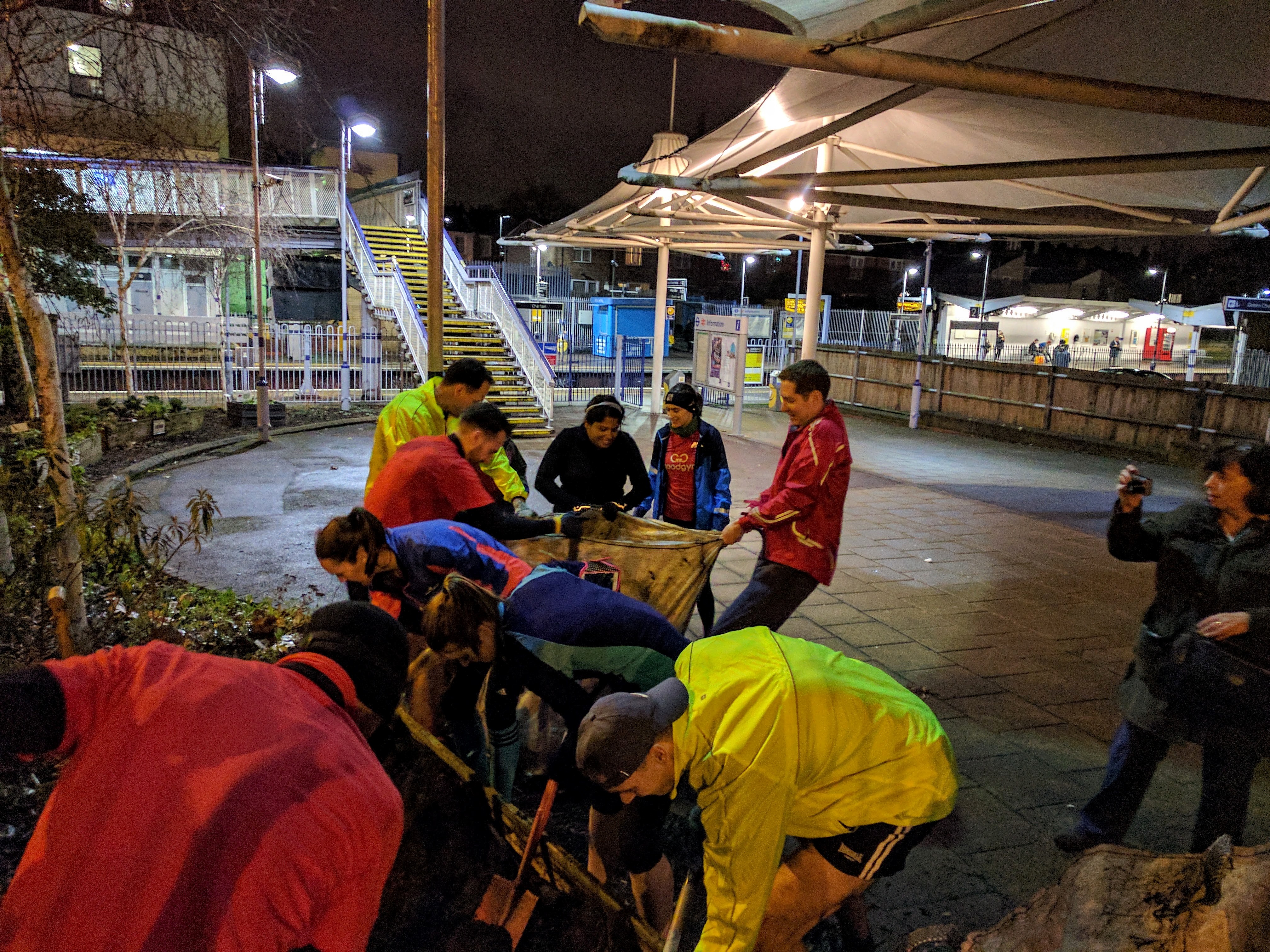 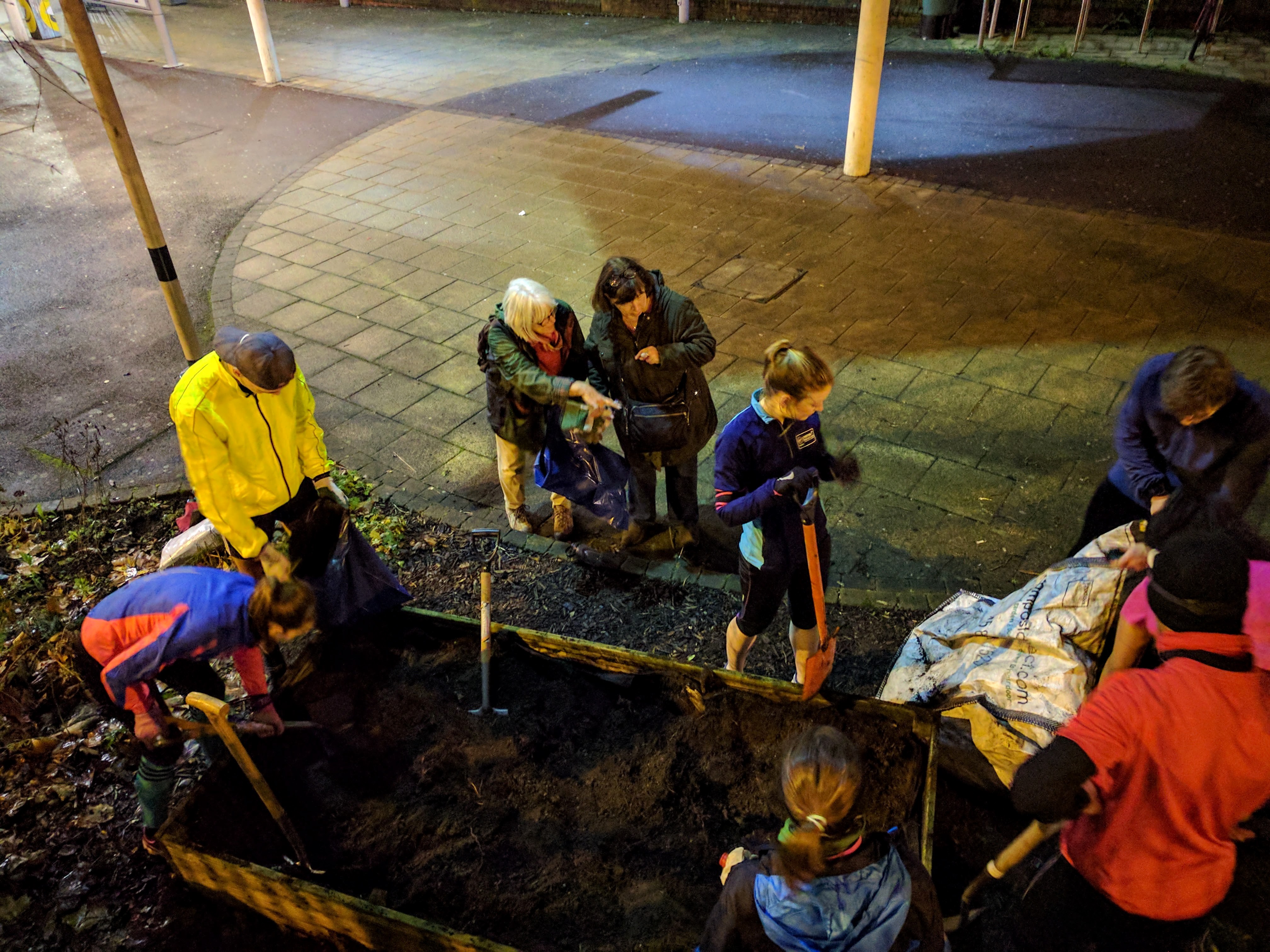 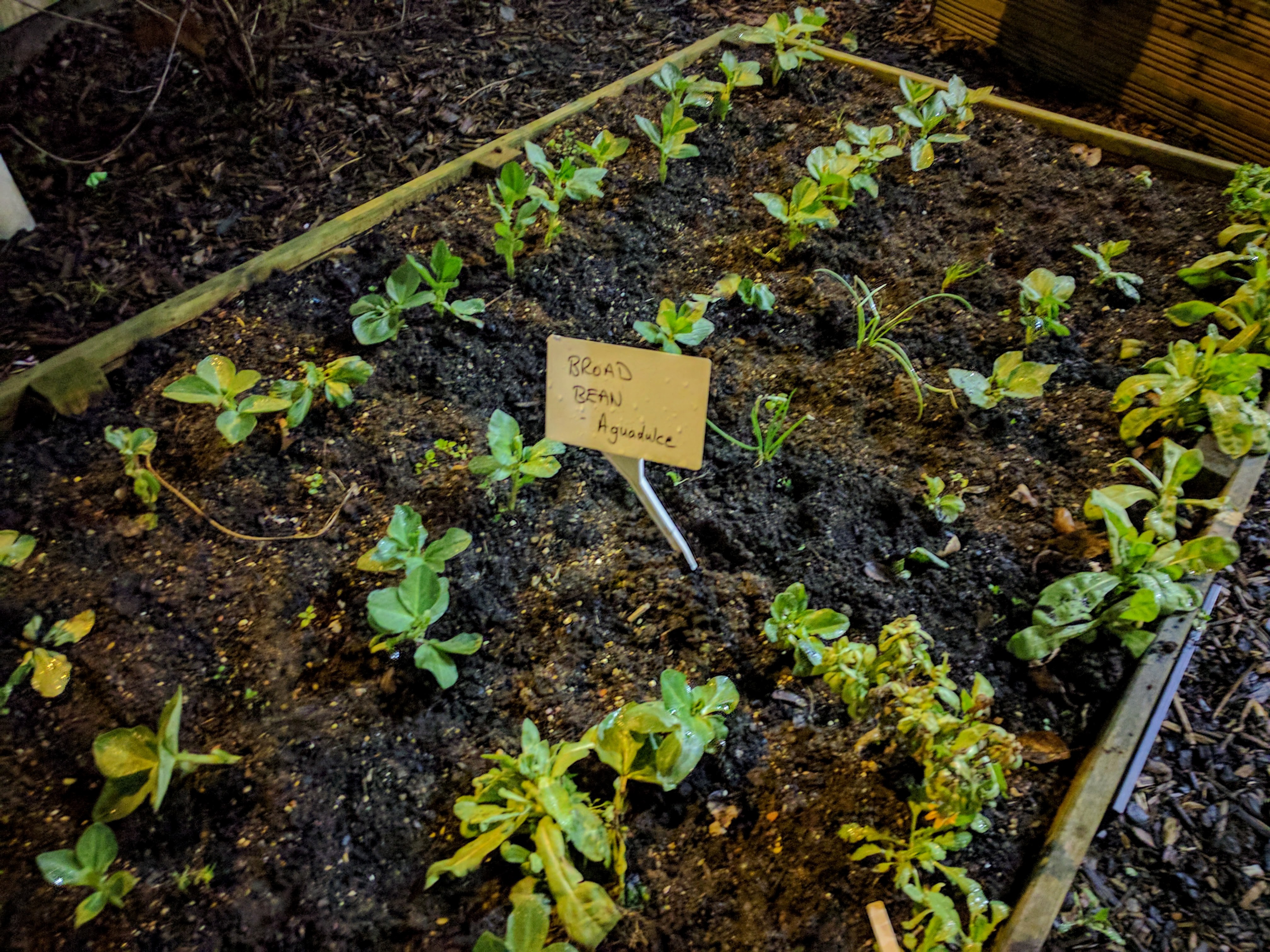 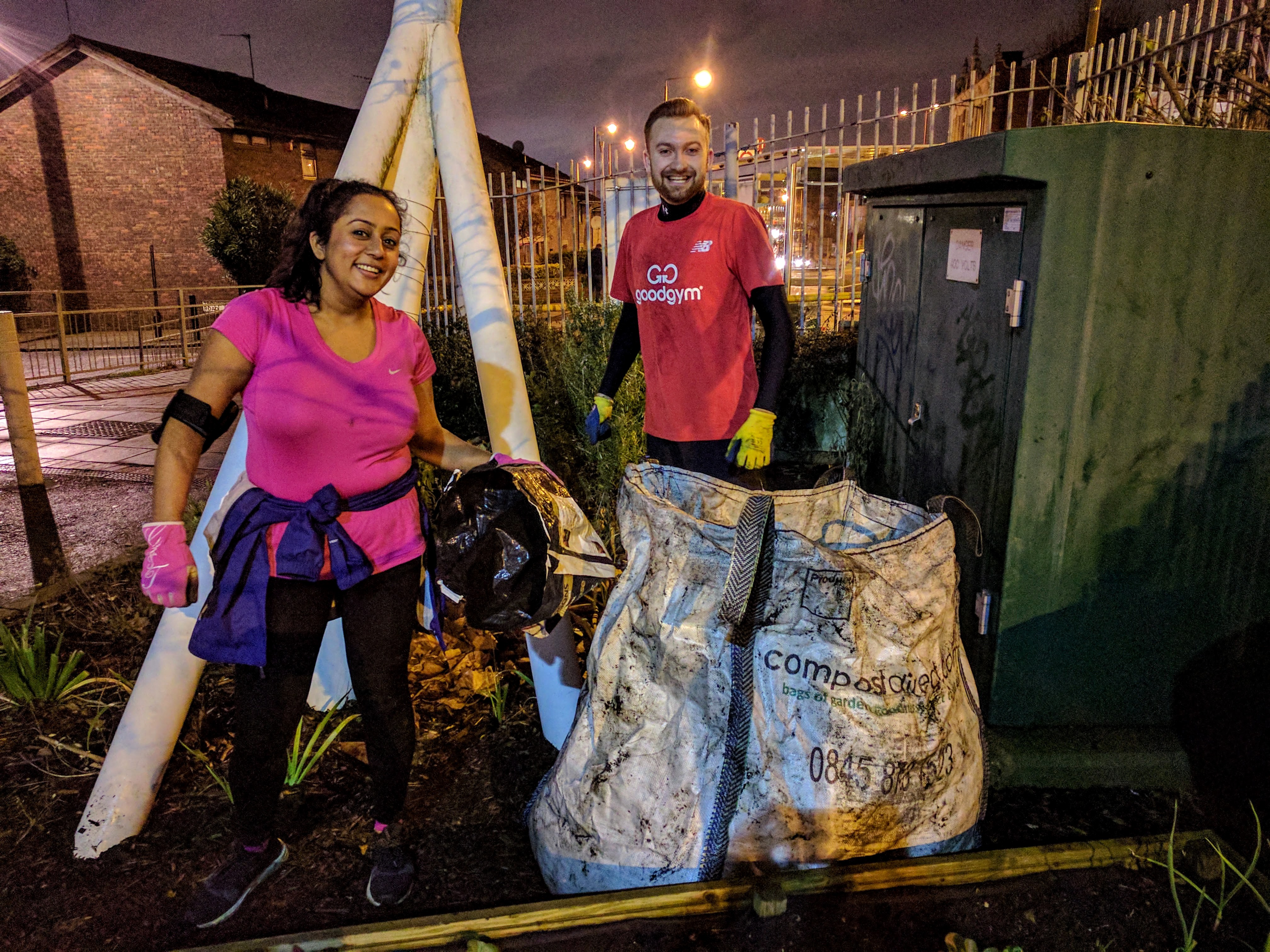 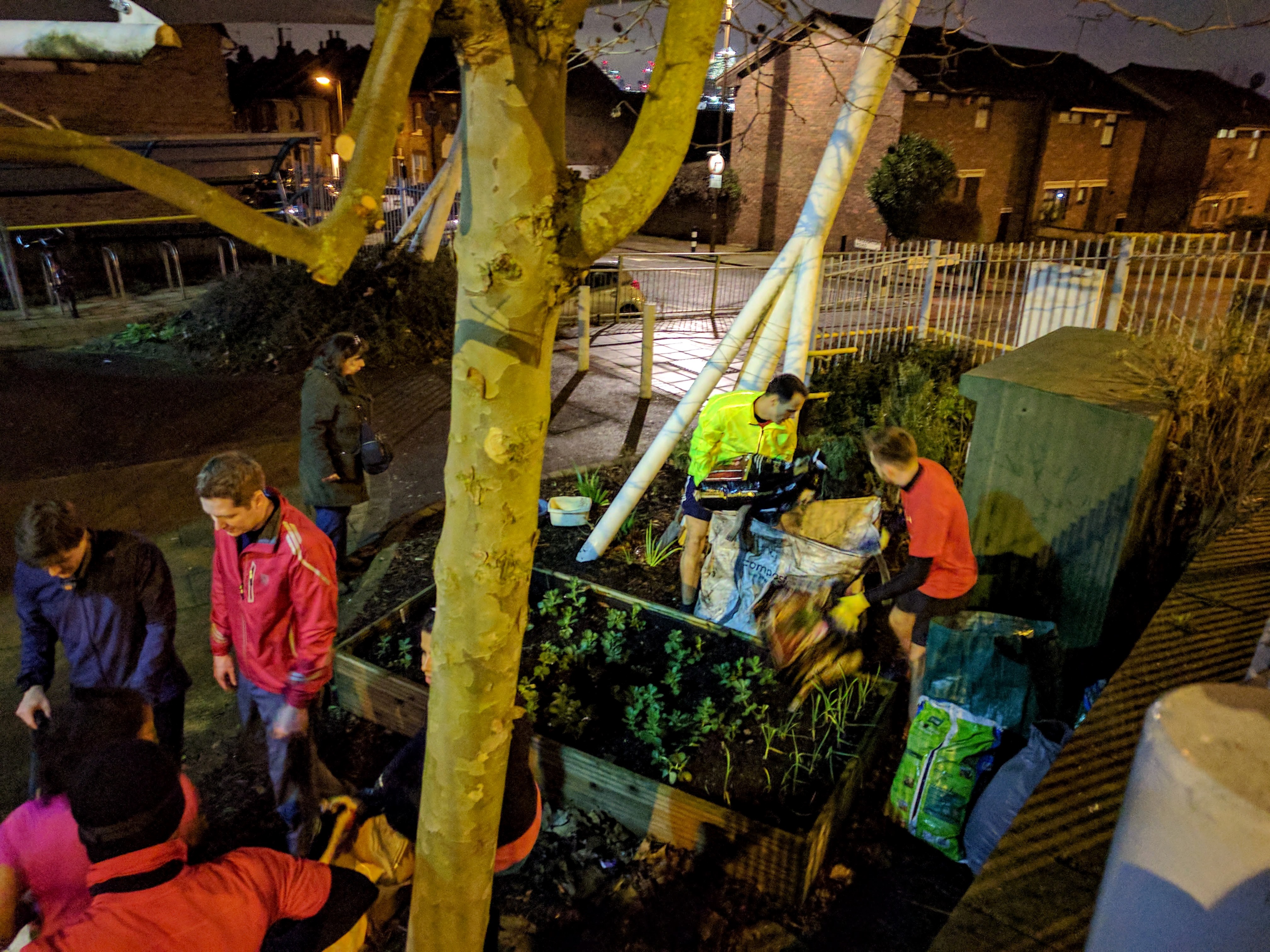 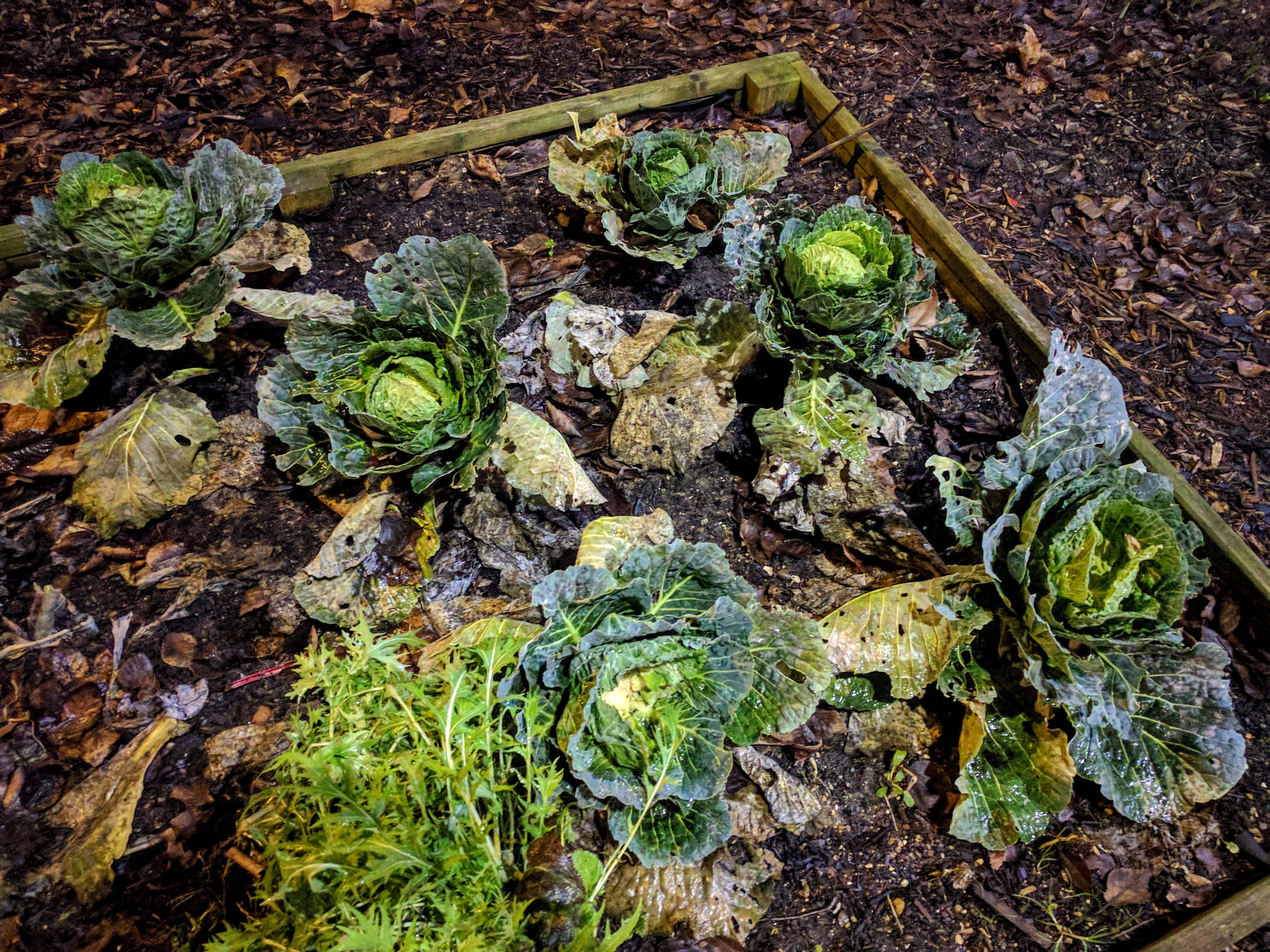 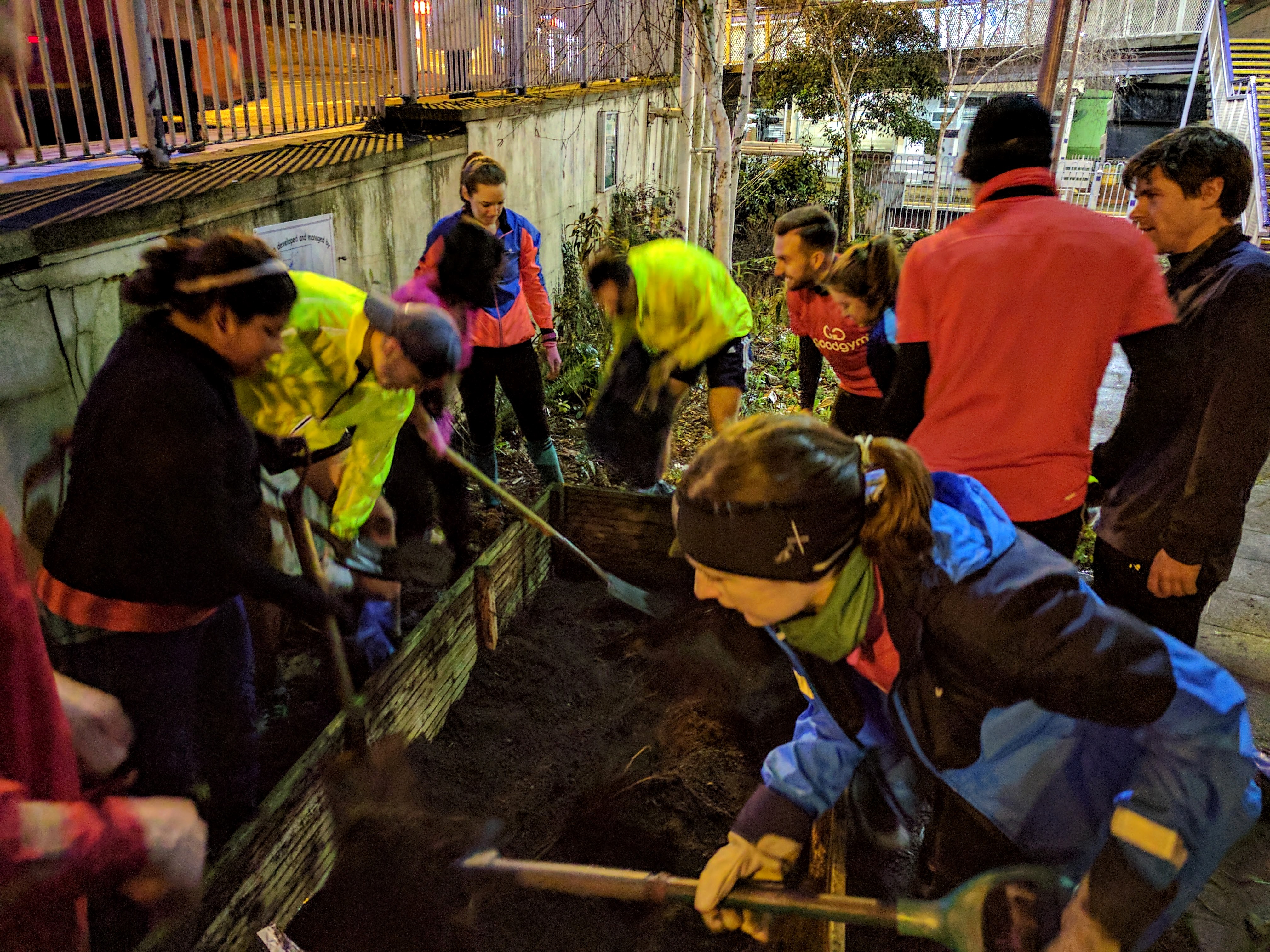 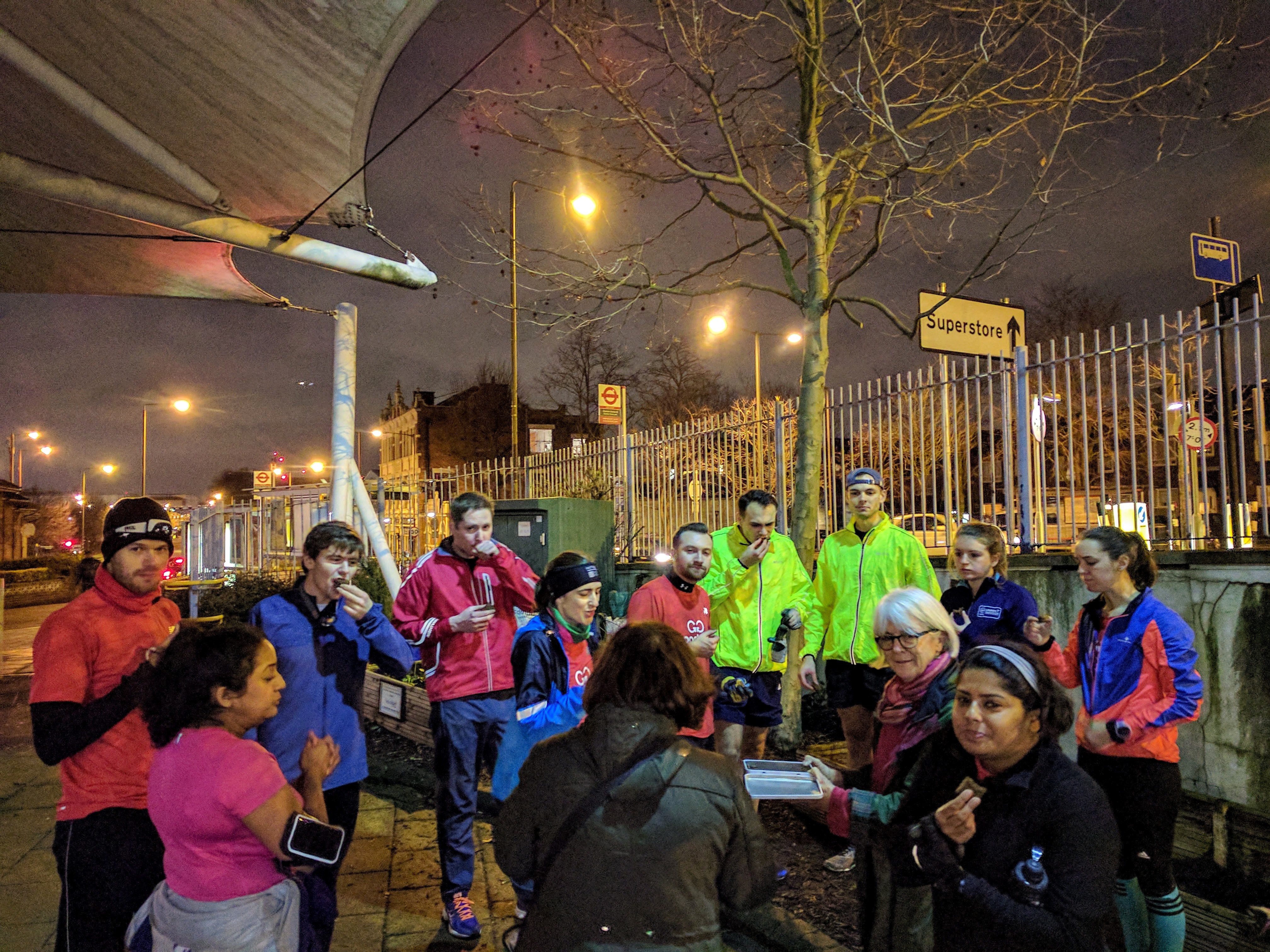 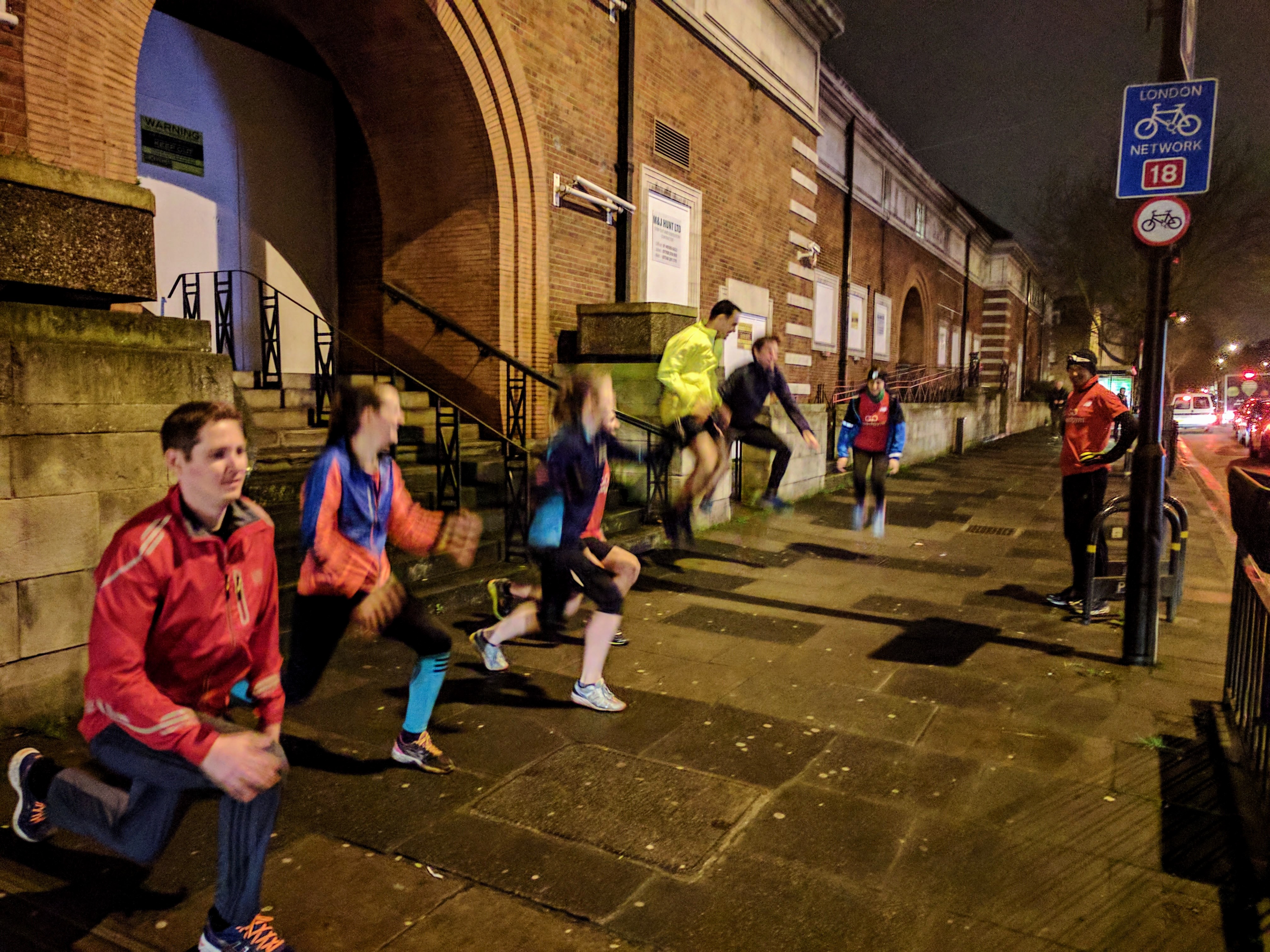 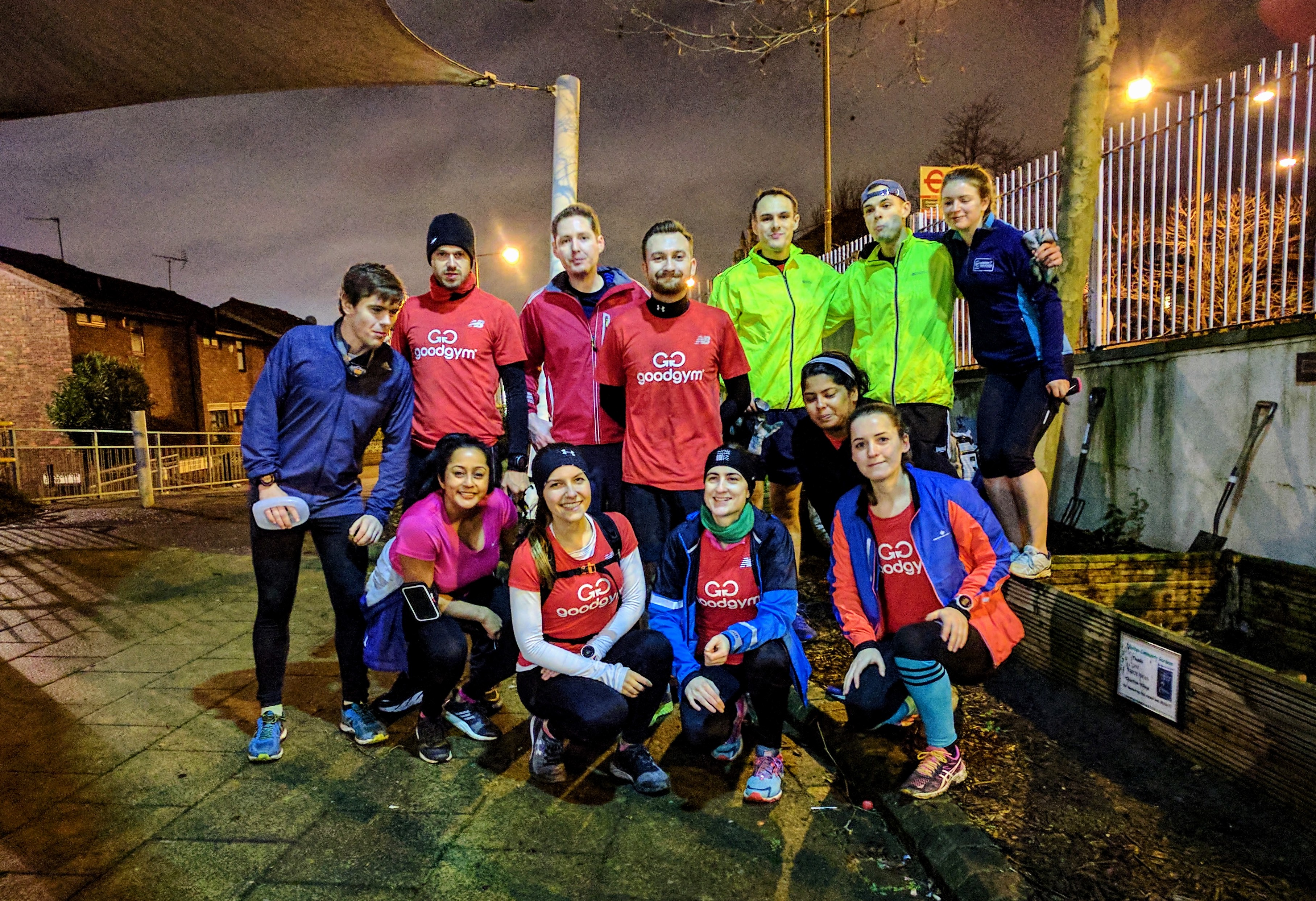 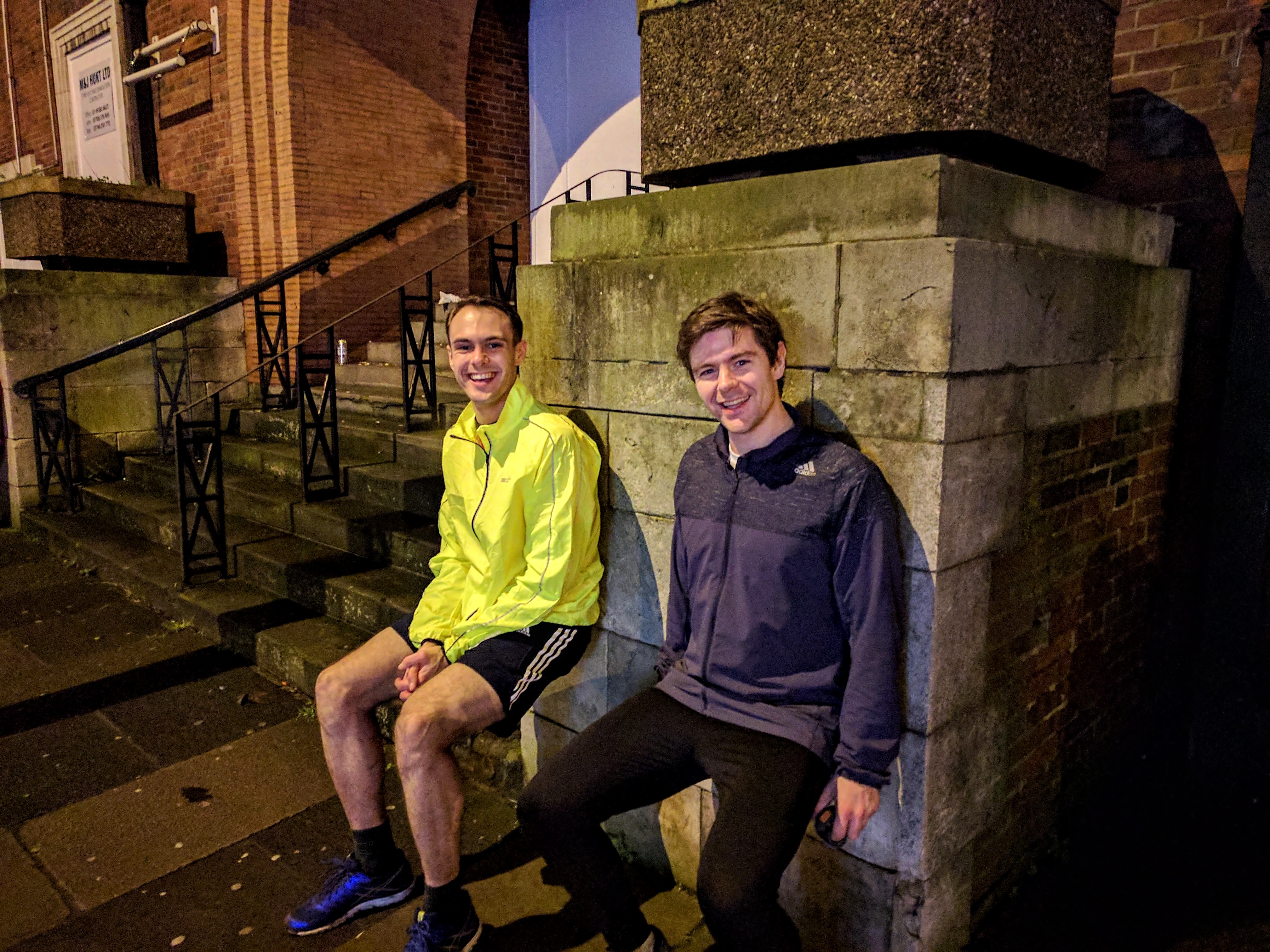 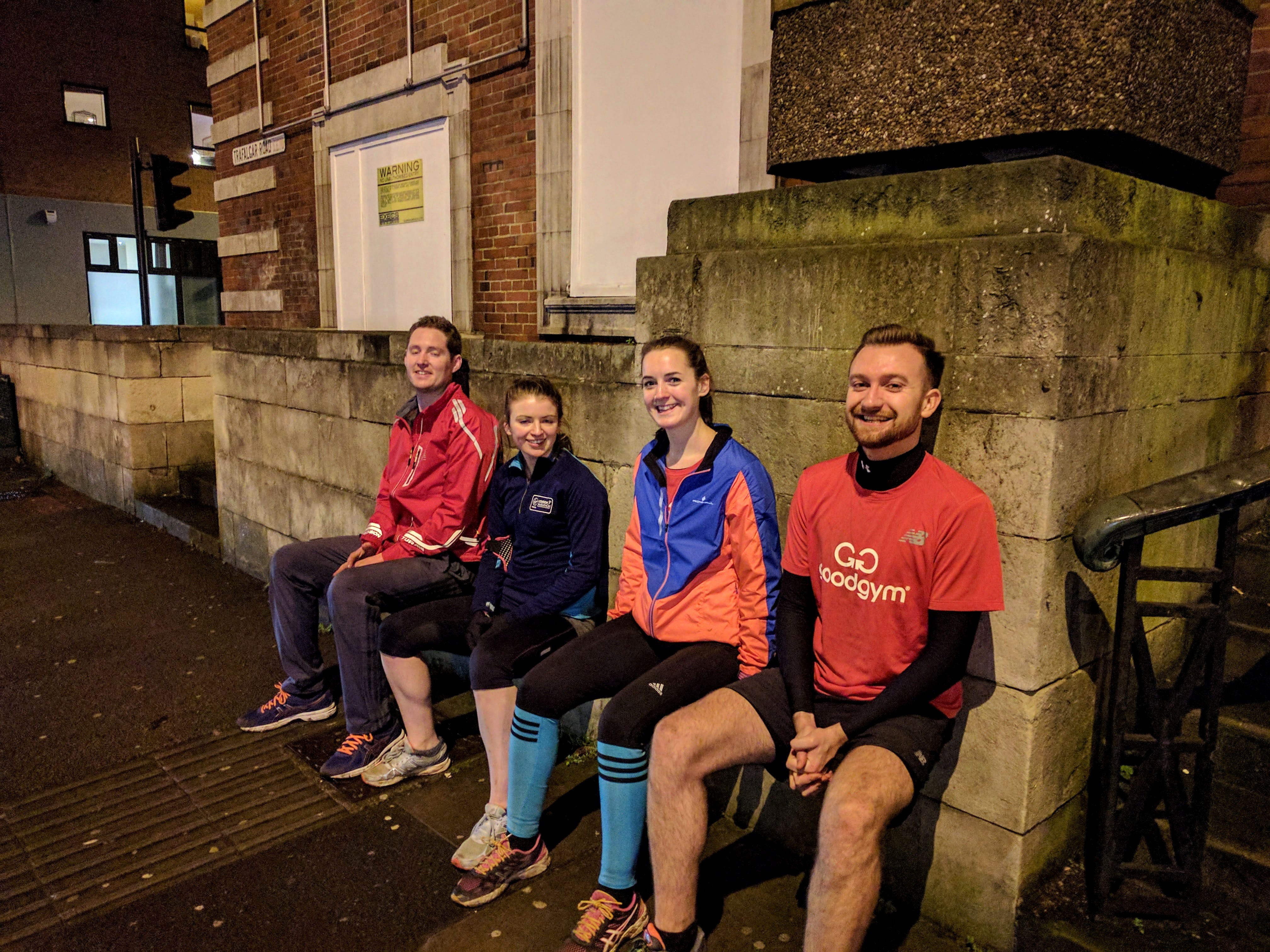 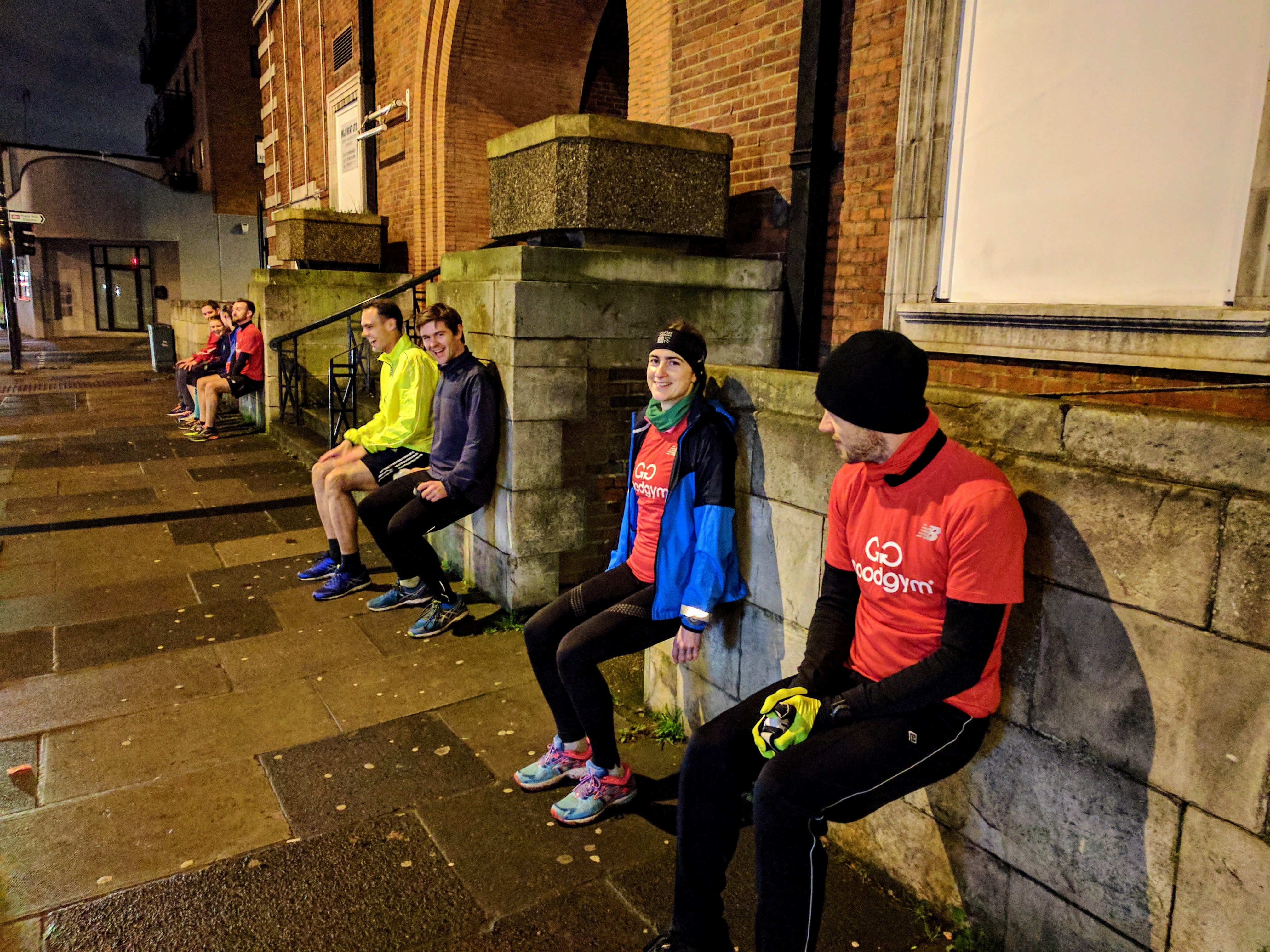 A slightly warmer evening than last week, YAY! And good timing too since we were going to be outside for the task. We carried on the double figures turnout streak with 2 people bringing friends along! Well done Mridula & Ben for dragging James & Brin along and earning your laces... can't wait to see your shoes beautifully kitted out with them next week! ;)

We did a little warm up of some walking lunges, side steps & high knee skips followed by our usual round the table headcount name, number and favourite thing discussion. This week it was animals and there was quite an array of favourite animals amongst the group - cats, dogs, koalas... humans....?! All the obvious ones.

We set off down the main road towards Charlton. The run was a little further this week and we NEEEEEARLY got separated but thanks to the Alex and Steve's super bright jackets, Christian and I spotted them veering slightly off course taking Mridula with them! So after a mini detour, we were back on track with Charlton just a few minutes away!

We arrived at Charlton station and were greeted by 3 lovely ladies, Pat, Maria & Barbara, who explained the task at hand. They had a big flower bed which they needed all the soil taken out of and put into bags so they could put in a new "wicking bed" which basically means that the bed gets watered from the bottom up rather than pouring water over it. So it will be much more efficient and will require less management! But in order to do this, all the soil had to be removed.

Everyone grabbed a shovel and a compost bag and started digging! Bags were being filled at lightning speed however the soil was a lot harder and compacted further down so it got a little harder as time went on. There was also a liner stapled in to the bed making things a little bit more difficult but that was whipped away in no time.

After half an hour, all of the top soil had been cleared and bagged up. A bit of the harder soil/gravel was still there which we couldn't quite bust up in time but we certainly made a decent start to the project.

The lovely ladies had baked us some cakes which of course had to be eaten! A five minute cake and photo break and we were on our way, refuelled and ready to go!

As we were a bit pushed for time, we ran back the way we came as it was the most direct, although unfortunately not the most scenic. The first group got punished with a little fitness session while we waited for the second group to arrive. Intervals of wall sits, tuck jumps and jumping lunges and shortly Alex & Mridula came and joined in for one more round and then that was it!

A little jog back to Queen Mary for a cooldown and some Percy Pig tails and everyone was free to go :)

Next week, we will be going to the GBCH charity shop in Blackheath and we will also go out for some food and drinks after so please join us! Sign up now!

Well done for all your efforts last night. Hope your arms and shoulders aren't too sore this morning from all the digging! Good luck to Ben & Brin doing their ultra this weekend and to those of you doing the Winter Run 10k, I shall see you there!